His son, acting coach John Kirby, announced the death in a Facebook post. A cause of death was not specified, but John Kirby noted that his father “passed away peacefully” at Cedars in Los Angeles.

Beginning his acting career in the 1950s with appearances in Golden Age anthology programs such as Omnibus and Goodyear Playhouse, Kirby became a familiar presence on episodic TV in the 1960s, with roles on Car 54, Where Are You?, The Patty Duke Show, I Dream of Jeannie and The Defenders. 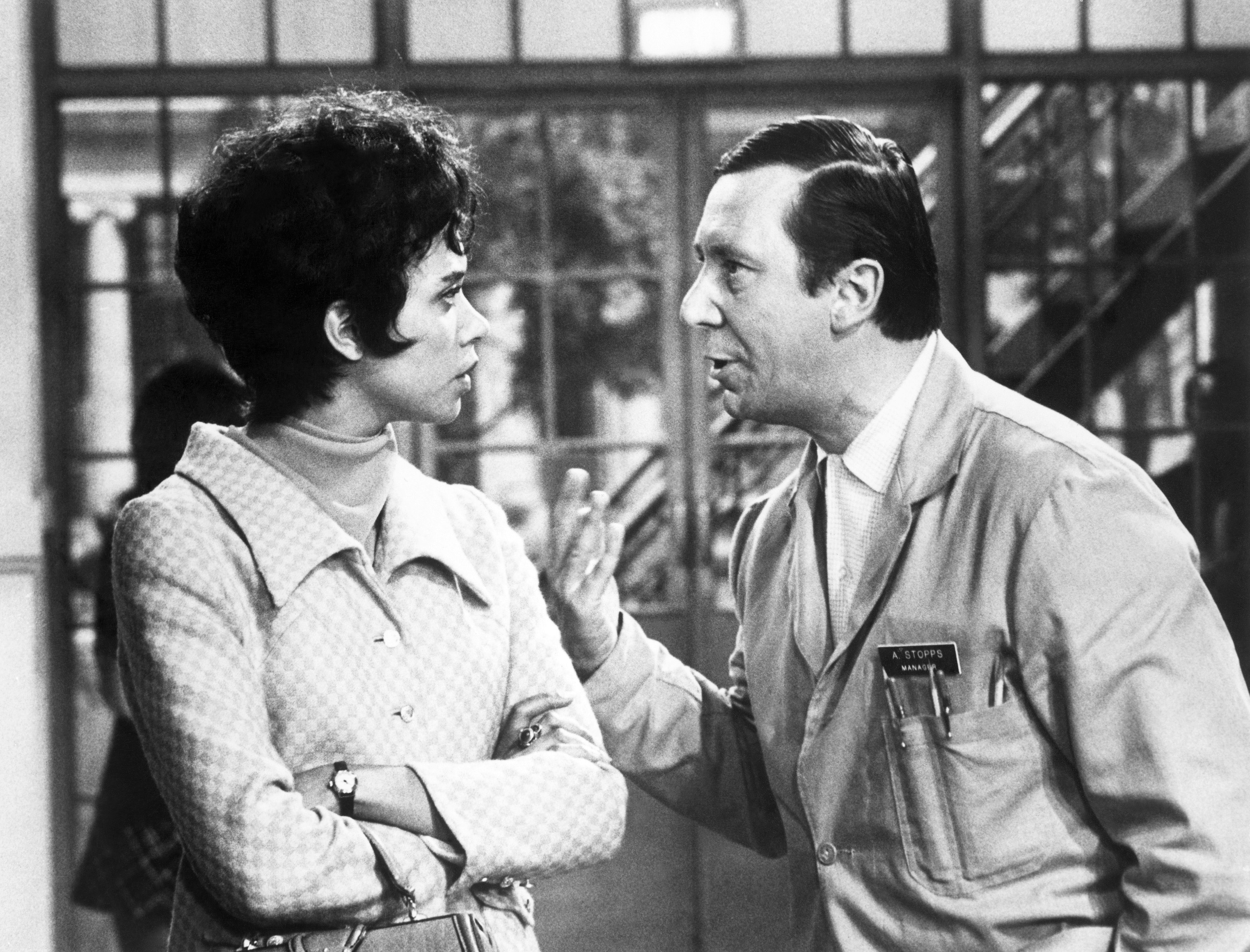 His TV career continued through the 1970s and ’80s with roles on sitcoms (Room 222, The Doris Day Show, The Mary Tyler Moore Show, The Bob Newhart Show, Chico and the Man, MASH, Alice, Barney Miller, among others) and dramas, specializing in playing cops and detectives on such series as Medical Center, Toma, Kojak, Shannon, Lou Grant, Hunter and In The Heat Of The Night.

Kirby played several roles in the long-running Peter Falk series Columbo, most notably his run as the show’s Sgt. Kramer. From 1986 to 1991, Kirby recurred on L.A. Law as D.A. Bruce Rogoff, and in the early 1980s he was cast as Officer Schmidt in the San Francisco-based crime drama Shannon.

Other TV credits include The Rockford Files, Matlock, Hill Street Blues, The Golden Girls, Chicago Hope and, in the 2000s, The Sopranos, The West Wing and, in two of his final appearances, Numb3rs and Scrubs.

Though TV roles dominated his career, Kirby also made appearances in such feature films as the 1971 Don Knotts vehicle How To Frame A Figg, the 1985 Patsy Cline biopic Sweet Dreams (in which he played TV personality Arthur Godfrey), 1986’s Stand By Me and, in 1993, the Matt Dillon comedy Mr. Wonderful.

In 2004, Kirby reteamed with Dillon for one of his most memorable big-screen roles, playing the father of Dillon’s shady cop in the Oscar-winning Crash.

On Broadway, Kirby was featured in the replacement cast of 1984’s Death of a Salesman starring Dustin Hoffman. Kirby played the role of Uncle Ben.

Bruno Kirby, who died of leukemia in 2006 at age 57, followed his father into acting, with roles in The Godfather: Part II, When Harry Me Sally…, City Slickers, The Larry Sanders Show, This Is Spinal Tap, Good Morning Vietnam and many others. Like his father, he made appearances on MASH, Columbo, Kojak, Room 222 and Hill St. Blues.

On his Facebook tribute, John Kirby wrote, “My father loved acting and aside from his extraordinary professional career in television, film & theater, he never stopped working on it from his early years in New York on scholarship with Lee Strasberg for 9 years, LA’s Theatre East & The Actors Studio. It was very painful for him when he no longer could perform. I am so glad his wonderful work will live on…

“He was a great father who loved Bruno and me and as a family he made it his business for us to tour in these professional Summer Stock packages, something we would all look forward to every summer…I’m glad you’re up there with Bruno and so many of our loved ones.”

In addition to son John, Kirby is survived by wife Rosalyn.