Call the Midwife: Rhoda goes to see Dr Turner in 2017

Call the Midwife has been airing on BBC One for the past decade and fans are gearing up for the beloved drama’s return. Screenwriter Heidi Thoman has confirmed beloved characters such as Nurse Trixie Franklin (played by Helen George) will feature in season 12. She has also shared details of a new arrival at Nonnatus House – and it’s not a newborn baby.

Trixie only appeared in half of series 11 as actress Helen left halfway through filming to give birth to her second child.

However, she will be back in Poplar for the upcoming season and speculation is mounting that Matthew Aylward (Olly Rix) might propose to the bright and glamorous character.

Fans were thrilled when the couple started dating in series 11 and have missed Trixie’s presence on screen.

Heidi has opened up about Trixie’s return and a new character making their debut in the upcoming series of Call the Midwife. 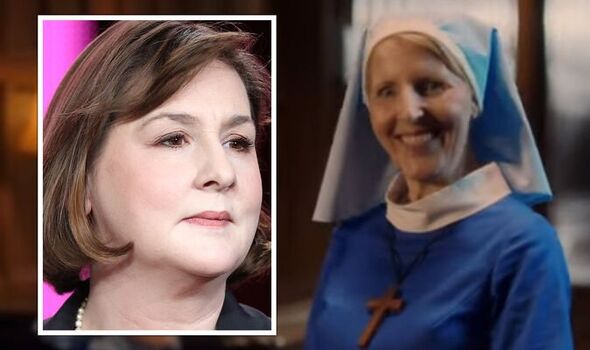 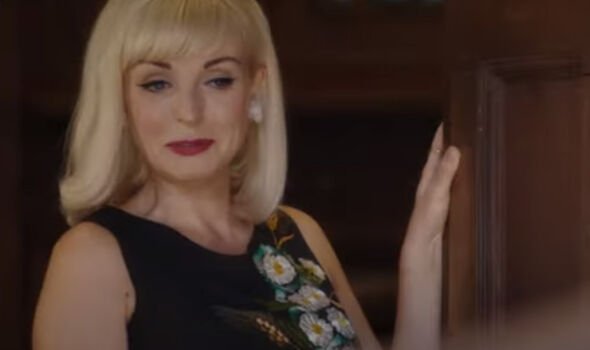 She told Radio Times: “Something rather wonderful happens to Trixie, Lucile has to contend with a reasonable amount of sadness, and what else can I say?

“We have a new nun coming to join the line-up, Sister Veronica.”

Sister Veronic is due to arrive in the first episode as the programme’s first health visitor for Nonnatus House.

“Sister Veronica is going to be our very first health visitor, she’ll be helping us steer through the policies that were new at the time – she’s very involved in what we call preventative health, for example, nutrition and supporting families,” Heidi said. 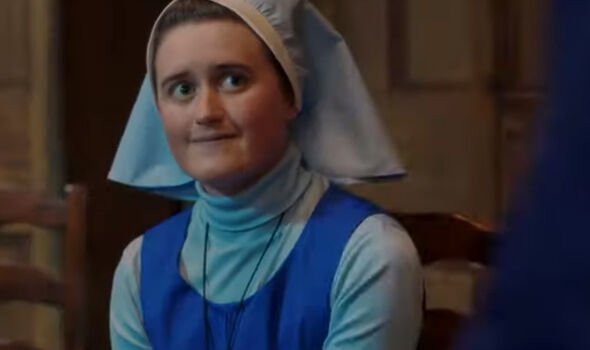 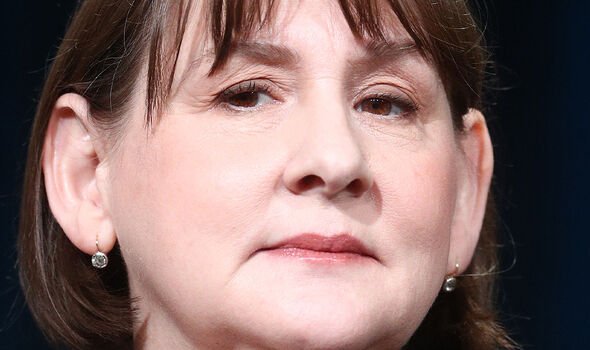 The series is set in 1968 and will feature a ventouse – in other words a vacuum cup – during birth for the first time in the show’s history.

Heidi said a “vacuum extraction” will be demonstrated with an episode in which the staff are sent on a training course.

She teased: “Whether Doctor Turner can afford to buy a ventouse machine is another matter.

Heidi also said the upcoming outing of the drama will depict the growing gap between the wealthy and poor.

Actress Liz White, who played Rhoda Mullucks in season four, will be revisiting Poplar with her daughter Susan for the Christmas special.

Longtime Call the Midwife fans will remember Doctor Turner gave Rhoda a drug as she was suffering from morning sickness, but her daughter was later born with birth defects the following season as a result of the thalidomide.

Rhoda’s storyline is being revisited for season 12, with the mother having another baby in upcoming scenes.

The new season will tackle the thalidomide scandal and will be heavily influenced by Enoch Powell’s divisive anti-immigration speech.

The politician’s divisive speech saw him ejected from the shadow cabinet.

Prime Minister Edward Heath said in a statement at the time: “I have told Mr Powell that I consider the speech he made in Birmingham yesterday to have been racialist in tone, and liable to exacerbate racial tensions.

“This is unacceptable from one of the leaders of the Conservative Party and incompatible with the responsibility of a member of the shadow cabinet.”

Call the Midwife episodes are available to watch on BBC iPlayer.