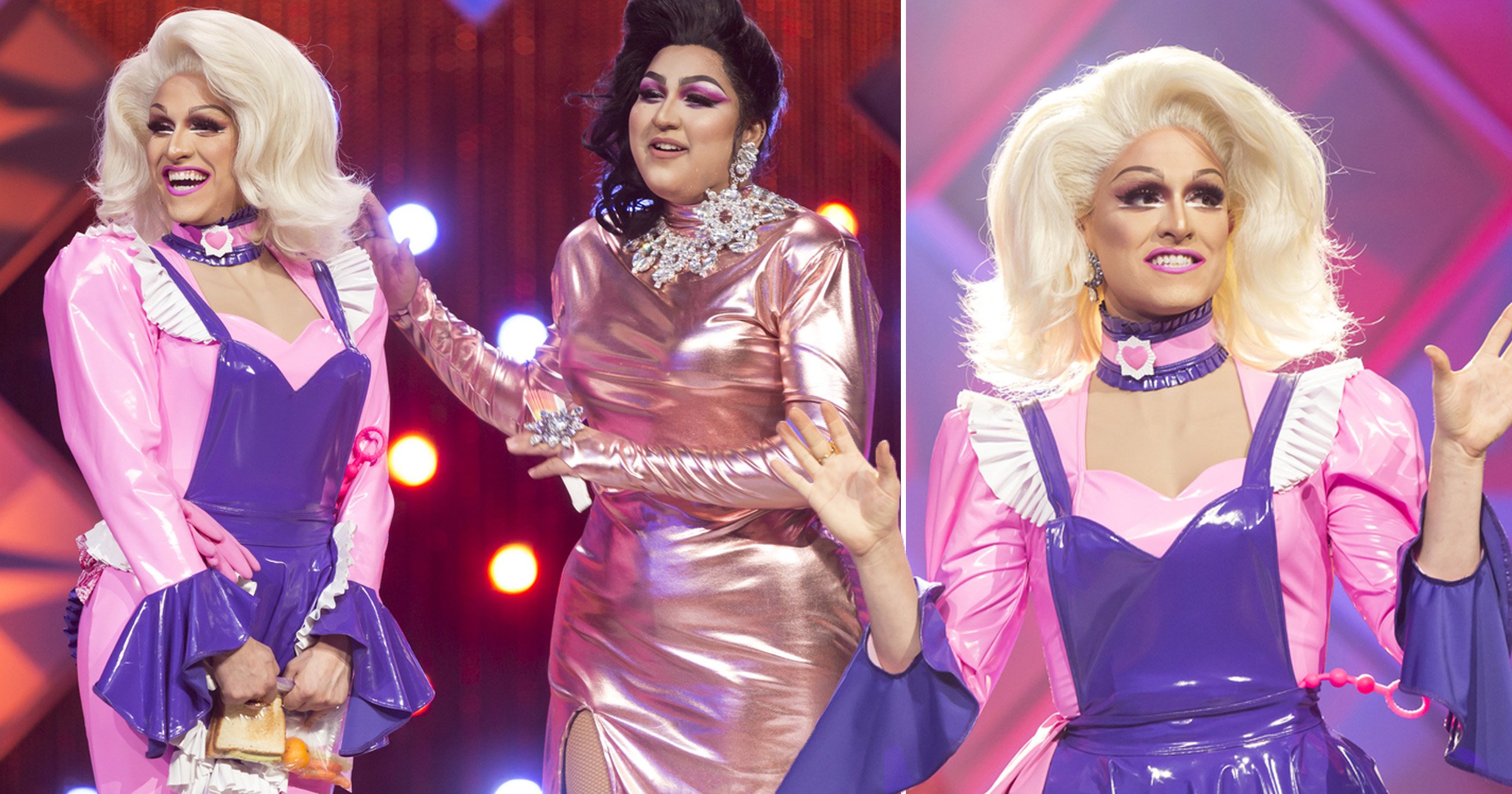 Canada’s Drag Race star Adriana has expressed how ‘proud’ she feels of her performance in the competition following her elimination, revealing the ‘secret’ signal that judge Brooke Lynn Hytes appeared to give her before her lip sync.

In the latest episode, Adriana ended up in the bottom two against Icesis Couture after the maxi challenge, which saw the queens deliver makeovers for five teenagers for a joyful and celebratory queer prom.

The contestants all forged strong bonds with their respective teens, becoming emotional as they looked back on their own upbringings and the difficulties that they faced feeling alone as adolescents at school.

While speaking to Metro.co.uk, Adriana revealed that she felt ‘defeated’ by the time the lip sync came around, considering she had already placed in the bottom for two consecutive weeks beforehand.

However, a look from Brooke Lynn gave her the motivation she needed to deliver her performance to Everybody Say Love by Mitsou.

When asked what her favourite memory was with the judges, the queen replied: ‘With Brooke Lynn, we had this long eye contact before I did the lip sync, and I was like, is she trying to tell me something? Is she trying to give me energy?’

She continued: ‘Because before starting the lip sync, I felt a little defeated already, because I was put in the low the two weeks before and I was like, I didn’t feel that I deserved them totally, so when I got in the low for a third time I was like okay, I just felt that this is my time to leave.’

In that moment of feeling ‘defeated’, Adriana said that ‘just looking at her, the way that she looked at me, it just gave me so much energy’.

Adriana shared that she’s still in touch with the teen that she was paired up with, saying that the episode was one of her ‘favourite of all the franchises’.

‘Hearing the stories from these teenagers, seeing how teenagers are now so included in the LGBTQ2S+ cause, I just felt so proud of each of them,’ she said.

‘It’s getting better and I wish that I would have had someone like that in school when I was in high school, because it was very hard, just very hard feeling like you didn’t belong, and feeling that you were by yourself, but teenagers like the ones that we had for the makeover, they just… it just shows you that we’re a family, and the LGBTQ2S+, we’re there to support each other.’

While Adriana admitted having ‘little regrets’ about her time on Canada’s Drag Race, such as not putting herself forward enough for her preferred role in the Rusical and the way her Snatch Game came across, she felt ‘so achieved’ when her time on the show came to an end.

‘It was so close to the finale, but I was like, everything that I’ve shown, I don’t have any regrets. Well, little regrets, but not big regrets,’ she said.

‘I’m just glad that people got to know me a little bit, and I think that I’ve shown them that I’m full of surprises, so I can’t wait to show them more.’

Canada’s Drag Race is available to watch on WOW Presents Plus.