The Wheel: Carol Vorderman is chosen to help on final question

However, despite answering the most questions correctly, Carol Vorderman was not selected by The Wheel once to help build up the cash prize. As a result, the cash prize was cut down to just £19,000 if The Wheel contestant Jodie chose her to play in the final round.

Despite the jackpot being £78,000 if she played with Cherish Finden, Jodie explained £19,00 was a life-changing money and she wanted to take the safest option.

But as contestant Jodie revealed she would choose Carol, the former Countdown star was seen with her head in her hands.

Jodie explained: “Carol, being quite an all rounder I think has quite a bit of knowledge. It may be useful depending on which question I get.

“I’m ever so nervous, I want to get this beautifully married in the way that she wants to be married,” Carol explained when asked how she felt. 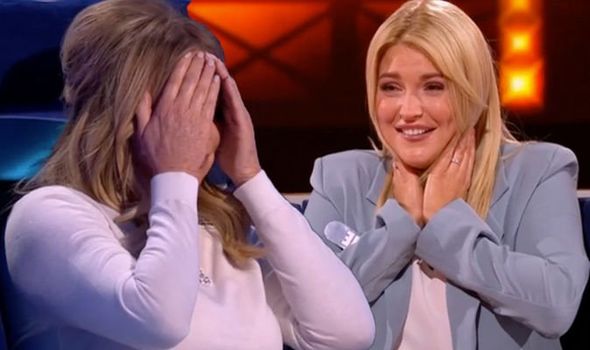 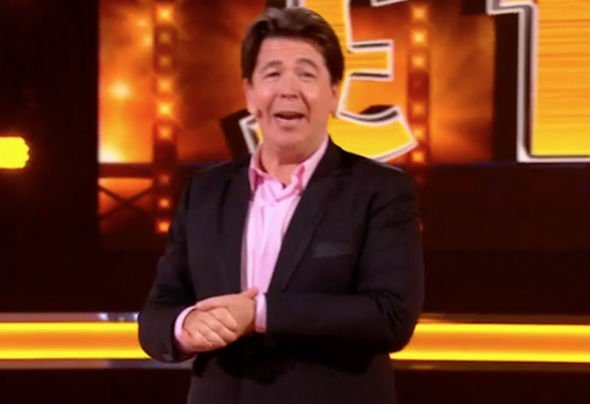 The pair were asked: “Which of these animals is the largest land carnivore in Britain?”

The options were stoat, wildcats, badger and polecat, and had 30 seconds to discuss the answer.

Carol suggested badger as the answer and Jodie agreed with her in the hope of winning £19,000. 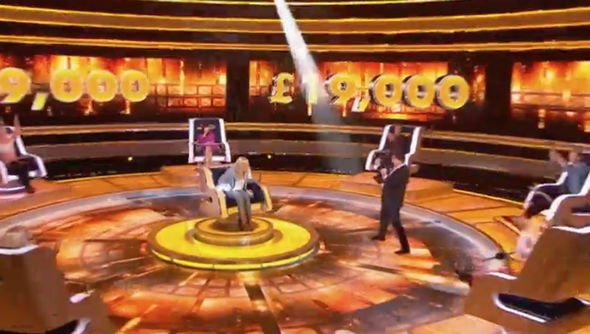 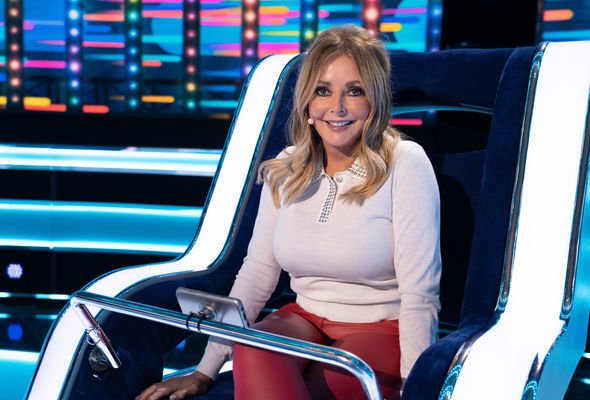 Fortunately for Carol, the answer was correct and Jodie would walk away with an incredible jackpot.

Jodie told her: “Thank you so much, thank you all of you for helping me. That is literally going to change my kids lives.

While Jodie was thrilled with her win, viewers pointed out an error with the final question, with many noting badgers are omnivores, not carnivores.

“Badgers are omnivores..#thewheel,” a viewer posted on Twitter, while another added: “I mean, badgers are in the order carnivoras but they are definitely omnivorous. #thewheel.”

A third explained: “A badger is a bloody omnivore!!! #TheWheel.”

However, someone else pointed out: “It is. Although classified as a carnivore, the European badger feeds on a wide variety of plant and animal foods, feeding on earthworms, large insects, small mammals, carrion, cereals and tubers. #TheWheel.”

Earlier in the show, Gemma Collins told Carol she should date Paul Hollywood.

The suggestion didn’t go down too well as Carol hit back: “He’s too old for me.”

Viewers commented on the moment, with one noting: “Carol Voderman just said Paul Hollywood is too old for her. She’s five years older than him… #TheWheel.”

“Erm, @carolvorders…. @PaulHollywood is 5 years younger than you. Re-consider. Match made in TV heaven.#TheWheel,” another pointed out.

A third shared: “@McInTweet #TheWheel Not @carolvorders saying @PaulHollywood is “far to old” for her, when she is in fact 5 years older than him. Laughable.”

Michael McIntyre’s The Wheel is next on Christmas Day at 6pm.