CAROL Vorderman showed her patriotic side today as she slipped into Welsh colours to cheer on the national ruby union side against Australia.

Fresh from her son Cameron's graduation, Carol, 60, returned to her walk-in wardrobe for a selfie. 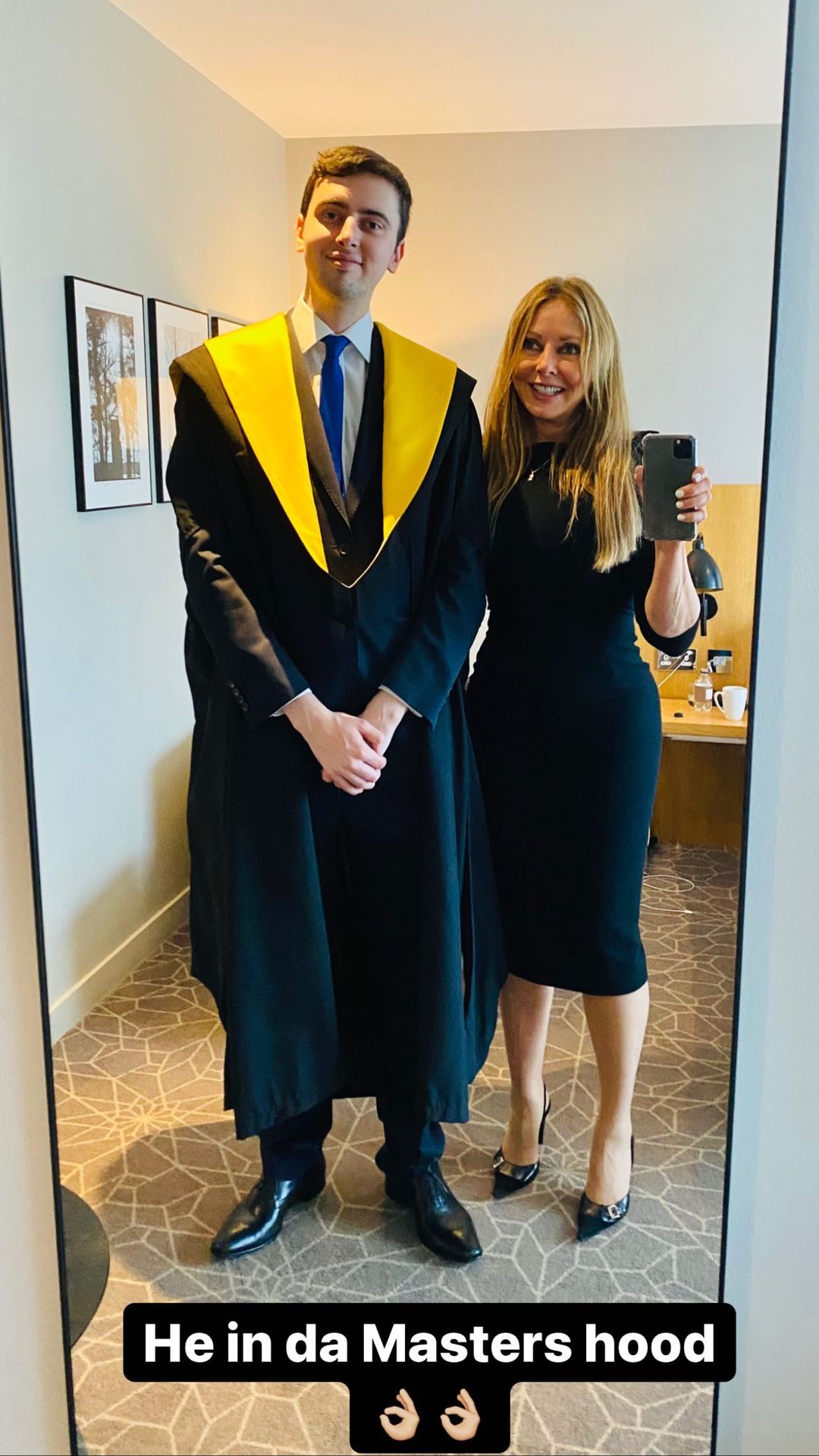 Her top was emblazoned with the Welsh dragon and she teamed it with skintight jeans and over-the-knee boots.

Sharing it on Instagram, she wrote: "It's GAME DAY Wales vs Australia ❤️🏴󠁧󠁢󠁷󠁬󠁳󠁿.

The day before, Carol said she 'couldn't be prouder' as she posed with her rarely-seen son Cameron after he graduated with master's degree.

The numbers whiz shared a video of her youngest, who has overcome barriers to succeed in further education with his special needs.

Cameron, 24, looked dapper in his graduation robes as he posed alongside his famous mum.

The TV presenter, who also has 30-year-old daughter Katie, wrote on her Instagram: "Such a wonderful day @dundeeuni.

"So Cameron was in a special school with severe learning difficulties for most of his early life but he's worked hard and learned strategies and boy how he's turned it all around.

"I couldn't be prouder of him."

She added: "We never dared to dream this day might come when he graduated with a first class honours last year and now a Masters degree in Animation and VFX….

"Thank you Dundee for giving him all that you have over the last year. Amazing"

She recently revealed the extent of Cameron's learning disabilities, recalling how she was left feeling “lost and heartbroken” when he was “rejected” by his school after he was branded “disruptive” and deemed “unteachable”. 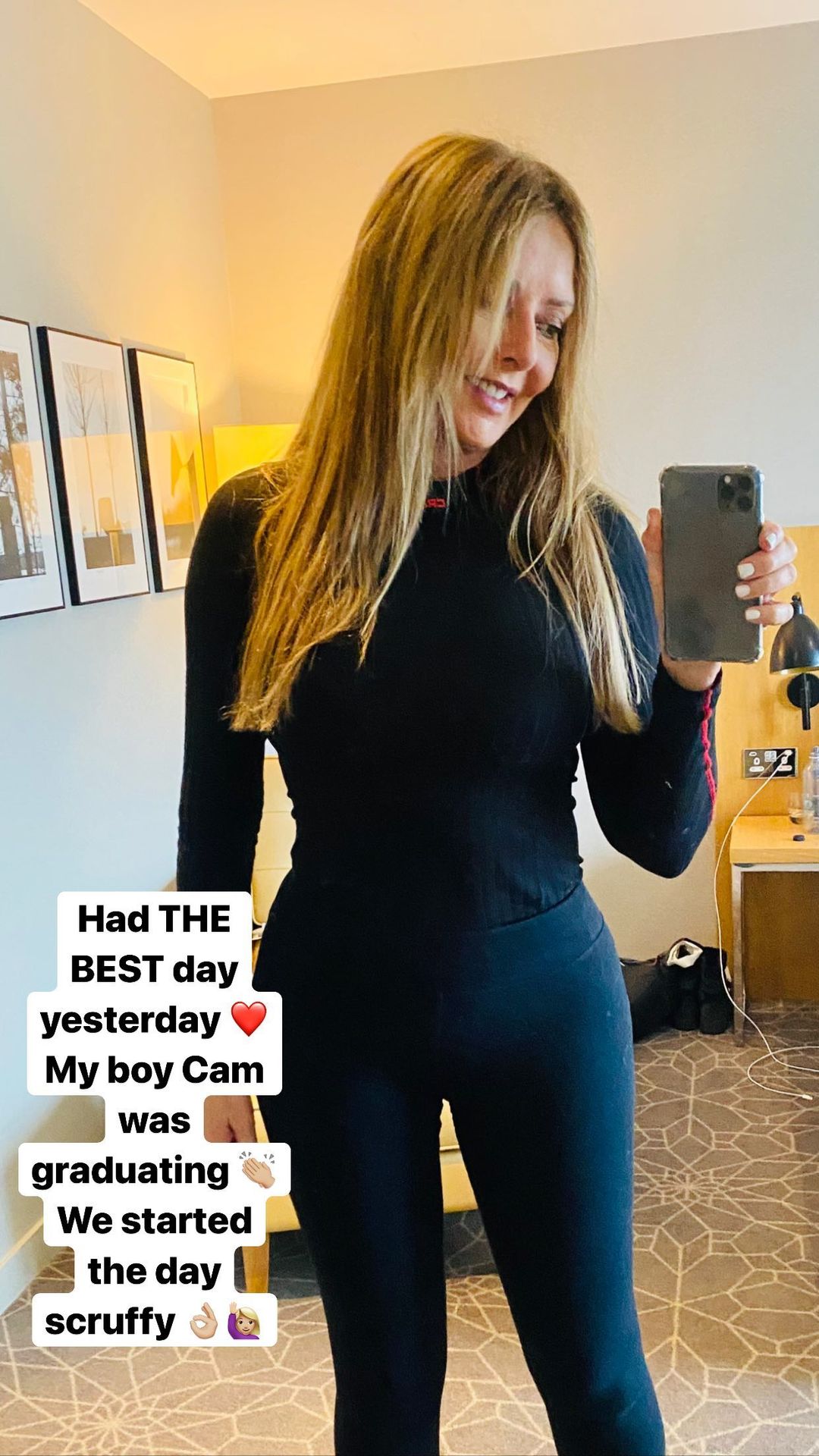 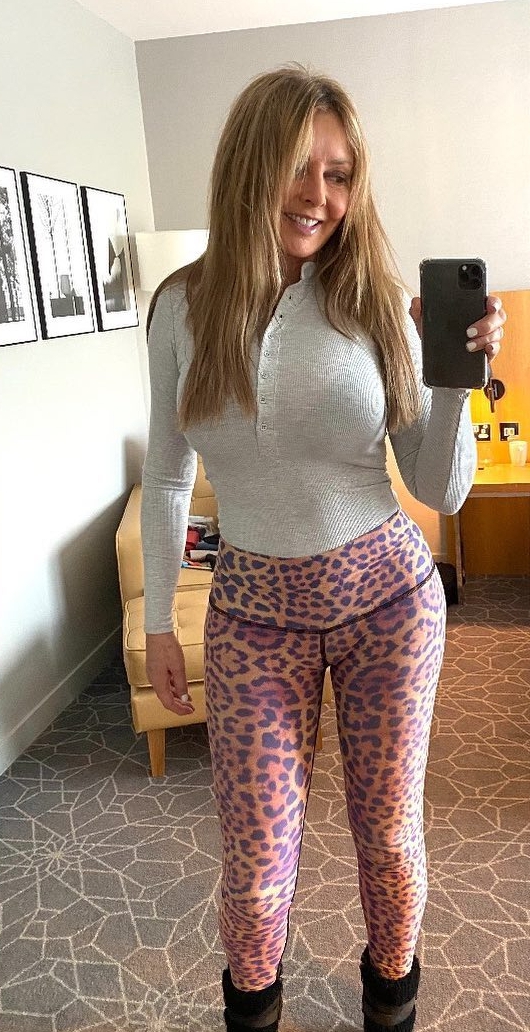