CAROLINE Flack is the real winner as she secures huge pay rise with ITV and a £1 million contract with River Island.

The 39-year-old presenter has racked up an impressive fortune with the broadcasting channel as well as the clothing brand, which she has recently released a new collection with. 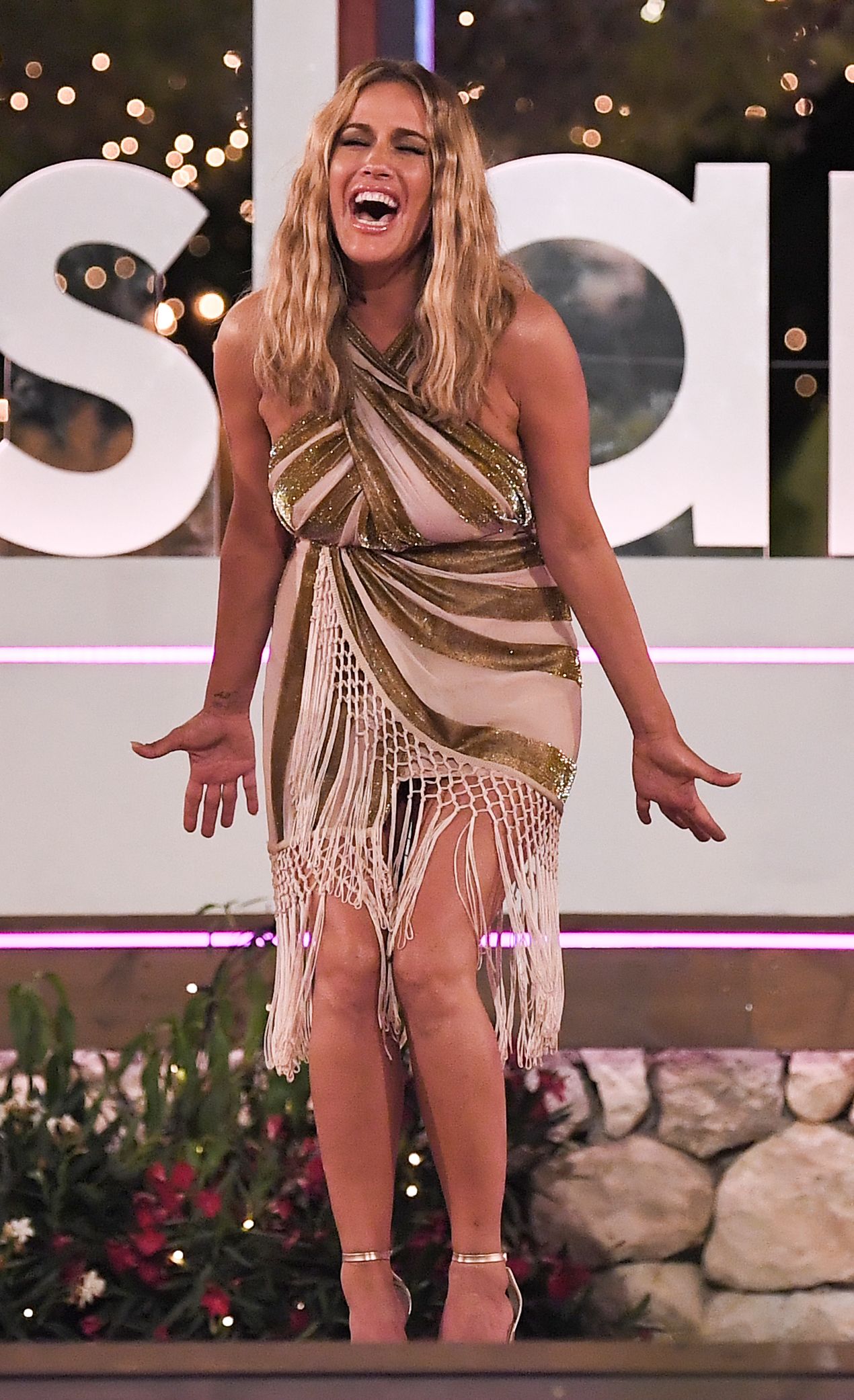 The star has helmed the hit ITV2 dating show, which will return to screens on June 3, for five years ever since it made its debut in 2014.

Caroline's role hosting the show has earned her a huge £250,000 pay packet for the three month gig, the Mail on Sunday has reported.

While her collaboration with the high street store has also seen her sign a six-figure deal.

As part of her deal Caroline will only wear River Island clothes on Love Island. 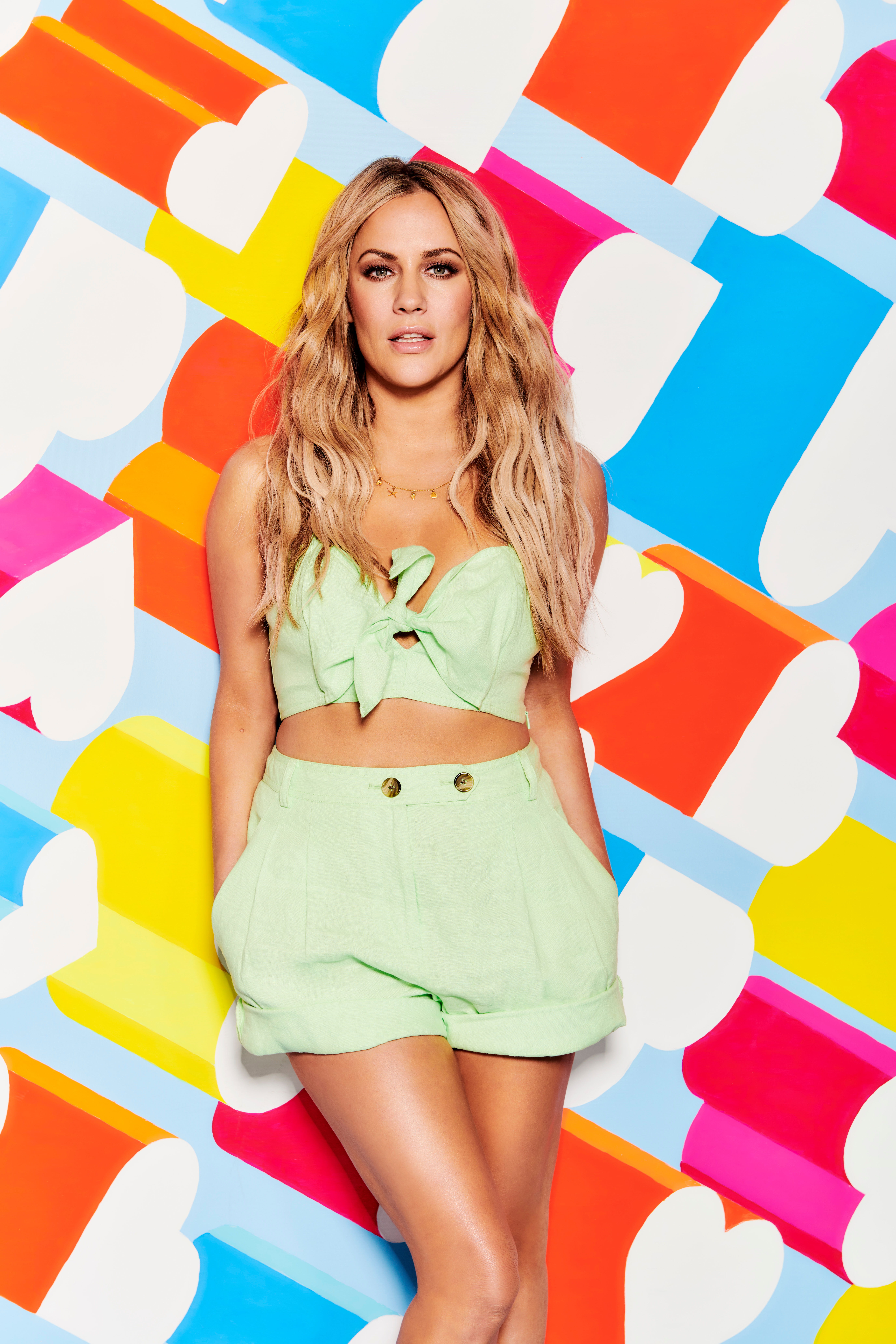 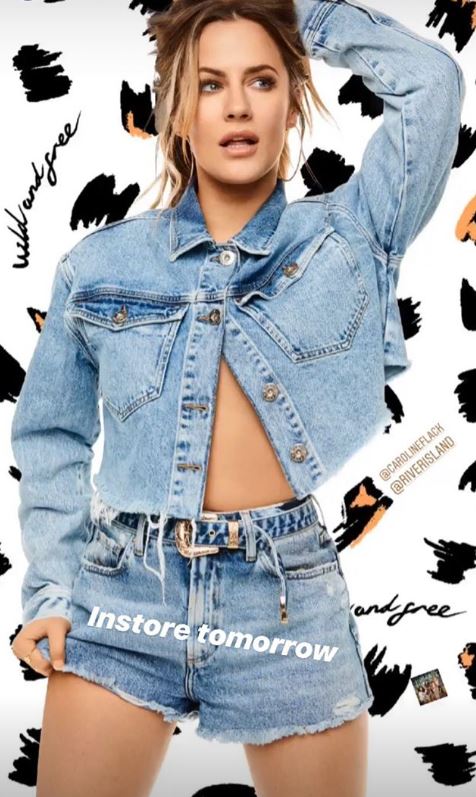 A source told the publication: "For River Island, her wearing their clothes means they are targeting the exact market they want – women in their late teens and twenties.

"Having her on board is seen as a much better strategy than the old school advertising techniques. 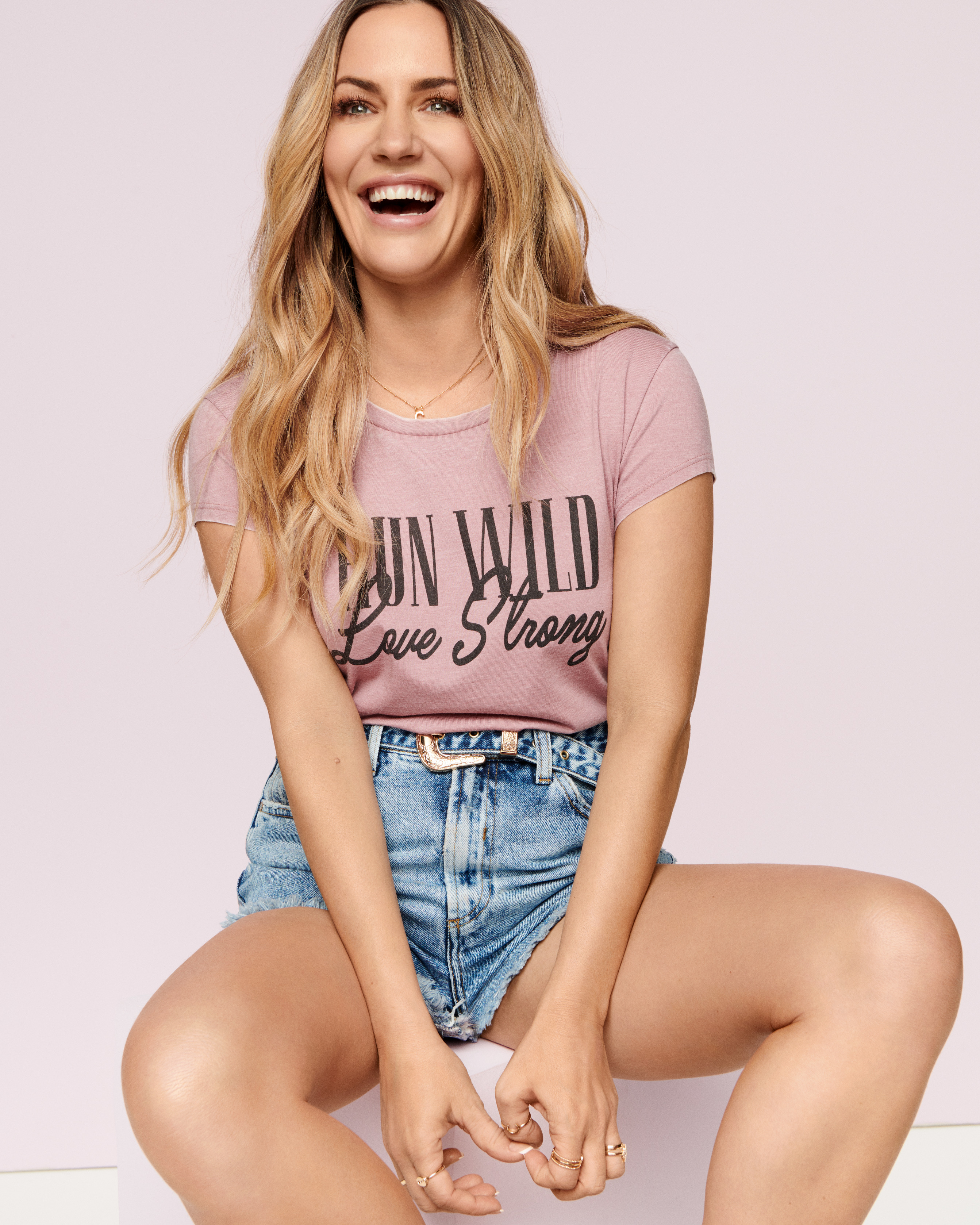 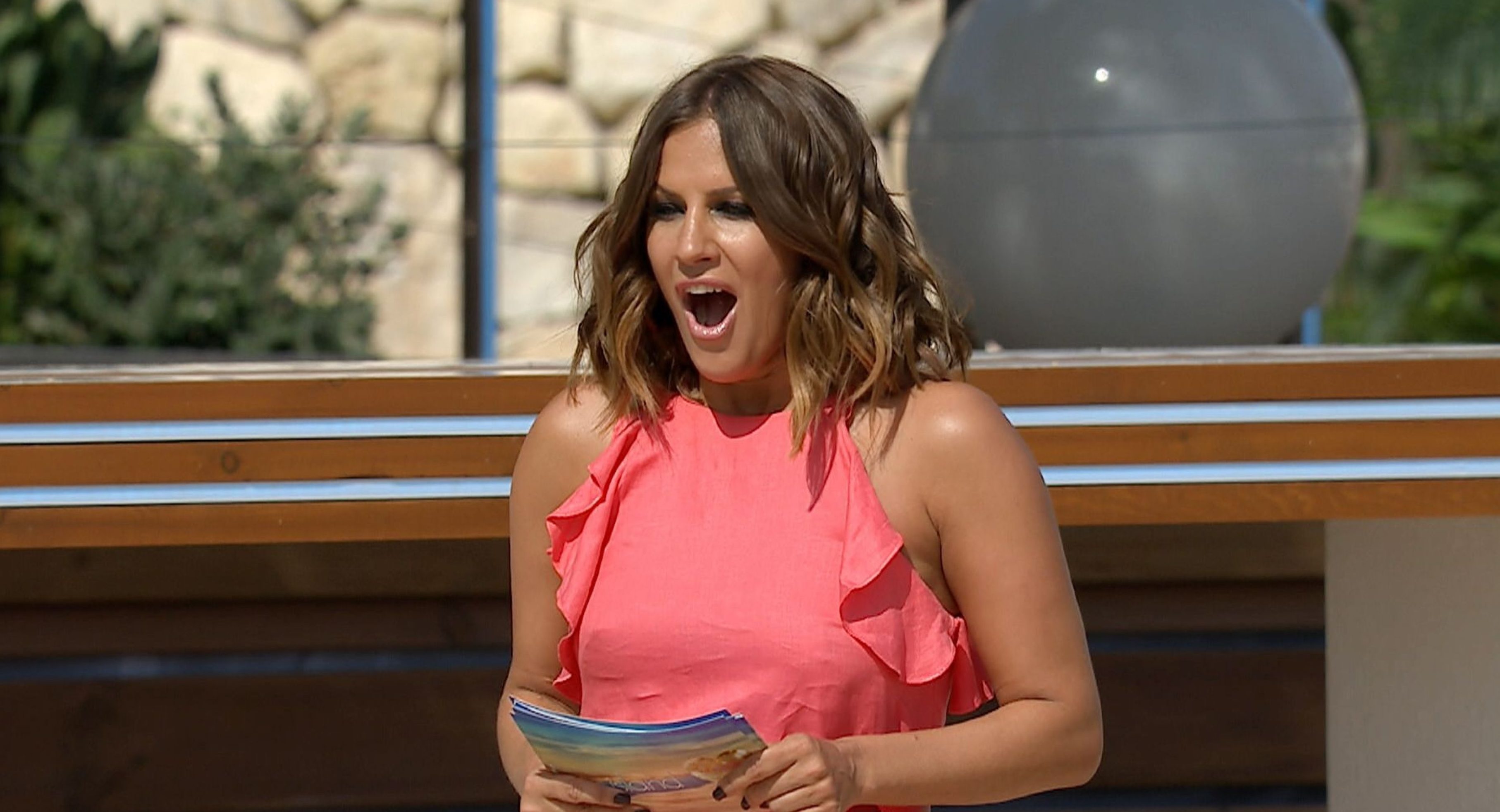 The insider continued: "It worked so well last year that she has been able to earn more this year.'

While ITV are also raking in the money, as they will make £30 million solely from commercials.

Superdrug, who sponsored the reality show last year, has been replaced by Uber Eats who signed a £5 million deal with the channel.

ITV have also secured Echo Falls wine, as well as Jet2holidays, will promote their businesses in the ad breaks after paying £2 million each, which is £1 million more than last year.

"It gets direct to the young people with a disposable income, which is gold."