In a one-off Channel 4 documentary titled Caroline Flack: Her Life and Death, several of the presenter’s close friends and family share their fond memories of the former X Factor host as they discuss the internal struggles she endured leading up to her suicide in February 2020. Caroline’s twin sister Jody went on to open up about the late Love Island presenter’s long history with mental health as she revealed that Caroline “found heartbreak impossible”.

The documentary, which airs on Wednesday, will see Jody and her mum Christine discussing the struggles Caroline faced as they explained that the host struggled to cope with the intense pressure of fame.

Speaking in the documentary, Jody explained her sister didn’t handle break-ups well and in order to cope, she would drink a lot and would end up in hospital.

“She really didn’t think she could cope with that feeling – I think that was her trying to control it,” Jody began.

“She was quite fascinated by the subject of suicide always.” 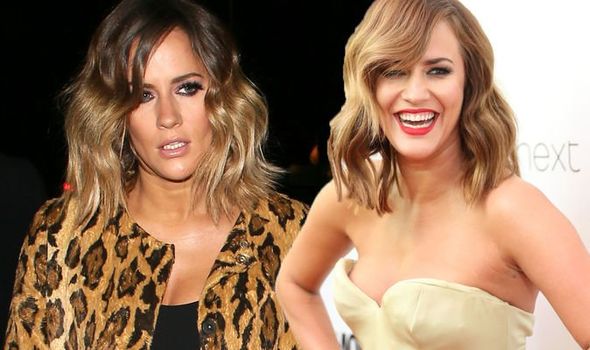 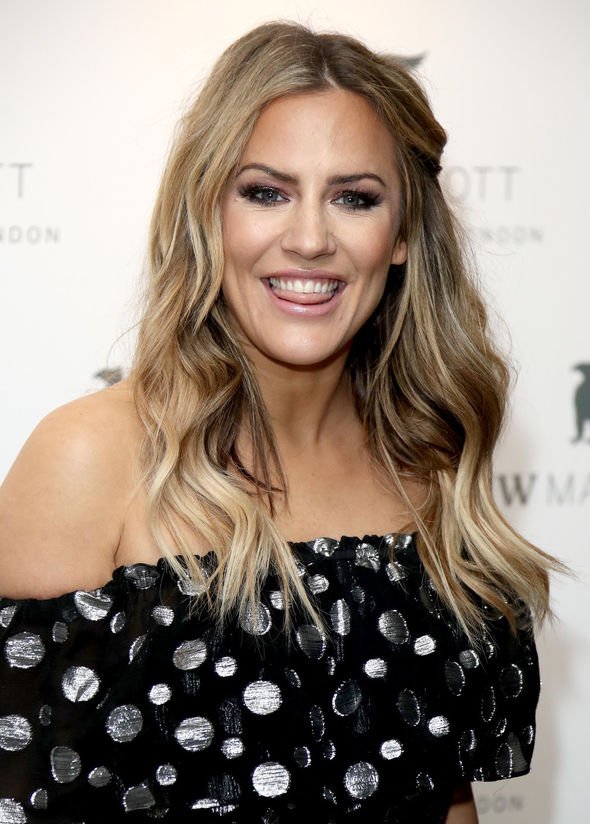 Jody later went on to recall how close she and Caroline were growing up, and that as twins, their bond was rare.

She continued: “Being twins is just a link and a bond which is quite rare, all the way along everything was the same. We played together all the time.

“When we were very young we used to sing at home and stuff and I went along with it a bit, that was just the pecking order. She was a bit bossy.

“She was Kylie out of Kylie and Jason. Yeah, I was always the boy.” 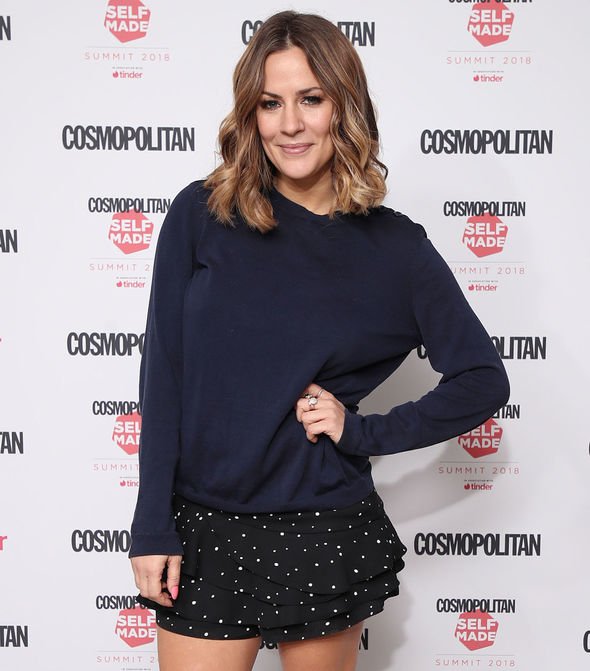 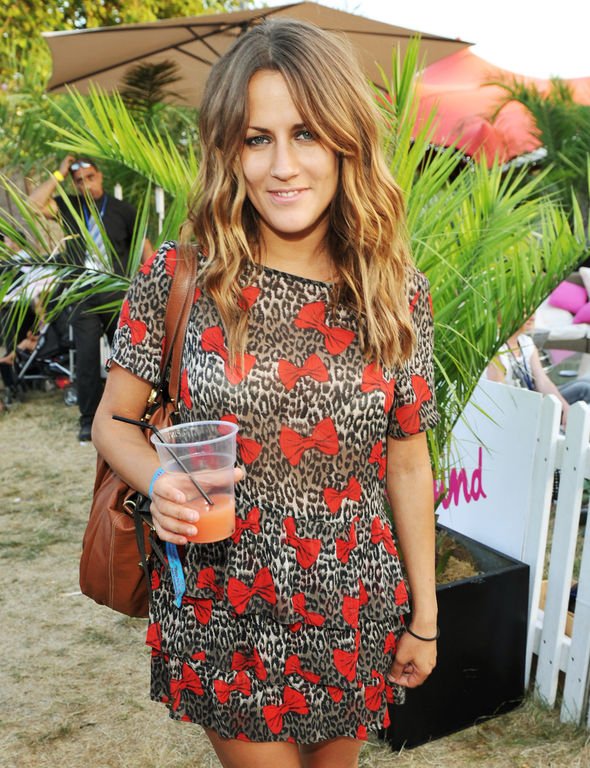 Talking about Caroline’s first experience of having her heart broken, Jody said that as a teenager, her sister met her first boyfriend who worked at the fair.

“That was I guess the first time she got super super super upset when that didn’t work out,” Jody added.

“She was heartbroken, I think she ran away from home and we didn’t know where she was and she’d gone to his house and we were banging on his door and she really struggled emotionally.

“She was very depressed and then that something, that pattern carried on forever. She really did find heartbreak impossible.”

Caroline’s mum, Christine, breaks down in tears in the one-off special as she recalled the time her daughter took her first overdose.

She said: “It ended and then we got a call that she had taken some pills and she spent time in hospital and then you could tell that it wasn’t right, her reaction wasn’t right. She didn’t handle heartbreak well.

“We went through all the doctors and they said, ‘We think it was a one off’ but there was always that fear after then.

“You’re always worried about in case anything happened.”

Elsewhere in the programme, Caroline’s close friend Olly Murs opened up about the backlash they received during their time presenting The X Factor.

Although, Olly believes this is when things started to spiral for Caroline.

“It should have been the most amazing experience of our lives,” The Voice coach explained. “But, it ended up being our downfall really.”

If you or someone you know has been affected by this story, Samaritans (116 123) operates a 24-hour service available every day of the year. Alternatively, you can find more information on the Samaritans website here.

Caroline Flack: Her Life & Death airs on Channel 4 on Wednesday at 9pm.