Celebrity Masterchef has revealed its line-up for the 2019 edition of the reality cooking show which will air later this year.

Cooking up a storm in the Masterchef kitchen will be a wide range of stars from the world of sport, soaps and reality TV.

Could his on-screen persona’s cooking skills have rubbed off on him over the years?

Adrian Edmonson, who will be joining the BBC soap later this year as Jean Slater’s (Gillian Wright) love interest, won Celebrity Masterchef in 2013.

Will Adam make it another win for Albert Square residents?

Dom Parker, who found fame on Gogglebox alongside his wife Steph and both quit the Channel 4 series in 2016, joins the other celebrities. 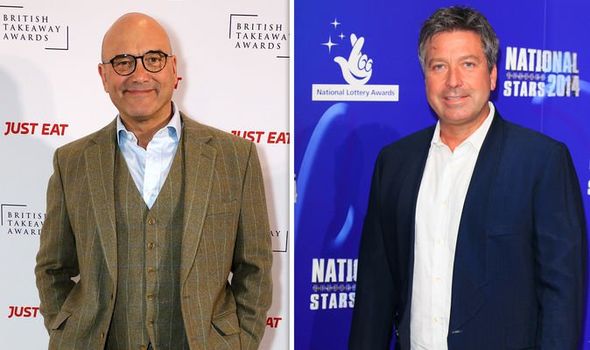 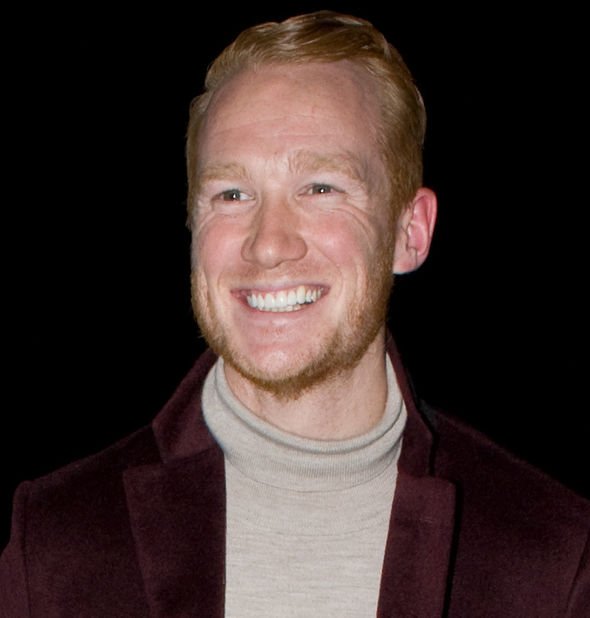 John was eventually crowned the winner in a highly competitive final.

Speaking to Digital Spy, he said: “It’s just one of the best experiences in my life.

“I thought it was going to be all about cooking and food, and it ended up being so much more than that.” 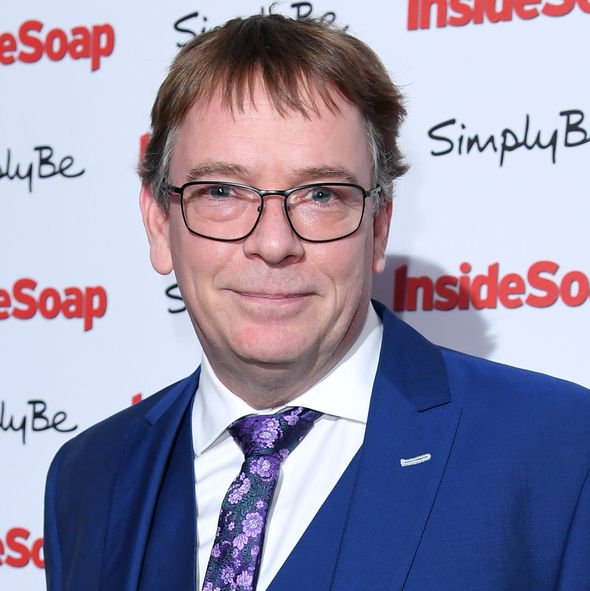 After he won, the champion paid a touching tribute to his mum who sadly passed away a year before the competition.

He tweeted: “My mum’s passing to winning @MasterChefUK was exactly one year to the day.

“I definitely had an angel on my shoulder for that final cook! The whole experience was healing for me.

“Cooking the food from my past has helped me to live in the present.. what a gift.”

Celebrity Masterchef returns to BBC One later this year