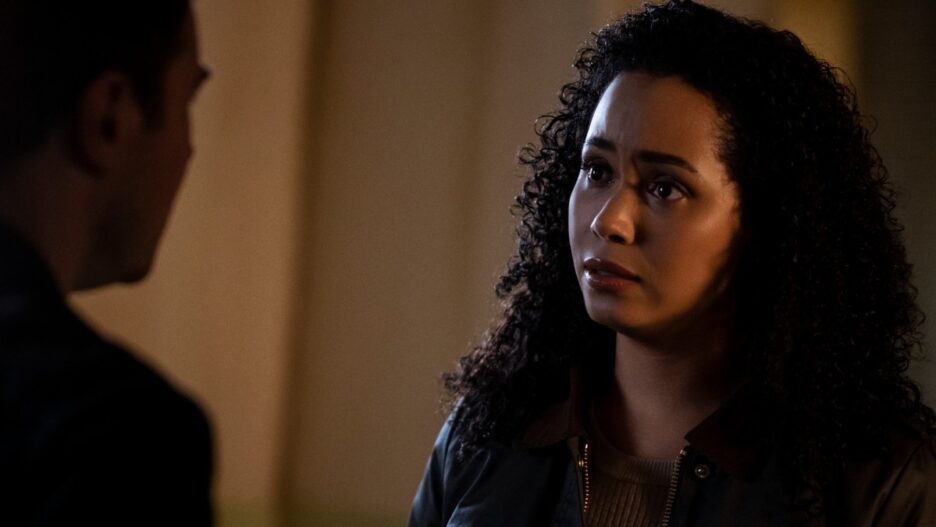 The Power of Three is going down by one over on The CW. Madeleine Mantock, who played Macy Vaughn for the first three seasons of the “Charmed” reboot is exiting the series.

“Playing Macy on ‘Charmed’ for the last three seasons has been an immense privilege and I have so enjoyed working with our fantastic producers, creatives, cast and crew,” Mantock said in a statement to TVLine. “I’m incredibly grateful to The CW and CBS Studios for my time on the show and for being a brilliant support in my difficult decision to leave. Huge thanks to our fans who can look forward to, what I know will be, a spectacular fourth season.”

Mantock’s final appearance as a series regular will be in the series’ third season finale. It’s unclear how Macy will be written out of the show, but according to the “Charmed” showrunners, there will definitely be a way for her to come back. 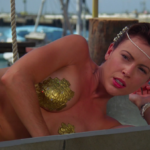 “We can’t thank Madeleine enough for her incredible and inspiring work on ‘Charmed,’” showrunners Liz Kruger and Craig Shapiro said in their statement. “We will miss her as much as the fans will, but we also respect her decision to move on. This is a difficult time in the world, and everyone has to follow their heart.  We wish her well, and the door is always open for a return visit from Macy…one way or another!”

Of course, it’s possible that “one way or another” could mean post-mortem. Ironically, in the original “Charmed” series on The WB, Shannen Doherty — who portrayed eldest sister Prue Halliwell, the character Macy is based on — also left the show after three seasons. Her exit was written in with Prue’s death, and brought the arrival of the Halliwells’ long-lost fourth sister Paige (Rose McGowan).

And as it stands, The CW’s “Charmed” finale synopsis notes that “an encounter with the Whispering Evil leaves Macy on the brink of death.”

The CW did not immediately respond to TheWrap’s request for comment.