Chernobyl: What is radiation poisoning? How far did Chernobyl radiation go?

Chernobyl episode three airs next Monday (May, 20) on HBO and on Sky Atlantic the following day (Tuesday, May 21). Those who have been watching Chernobyl will know the firefighter Vasily Ignatenko (played by Adam Nagaitis) is suffering from radiation poisoning. His character is based on the real firefighter Vasily Ignatenko and he was not the only person to suffer from Acute Radiation Syndrome.

What is Radiation poisoning?

The official Soviet figure estimates that 31 people died from the blast or Acute Radiation Syndrome (ARS) as a result of the Chernobyl disaster.

Two plant workers died on the evening of the blast and further 28 people died within a few weeks of acute radiation poising.

The overall death toll is expected to be much higher.

Estimates range from 4,000 to 27,000 by the Union of Concerned Scientists whereas Greenpeace estimates that between 93,000 and 200,000 people died as a result of the disaster.

While the deaths due to long term effects of Chernobyl disaster are widely debated, there were numerous short term deaths due to radiation poisoning.

WHEN WILL CHERNOBYL BE SAFE TO LIVE IN? 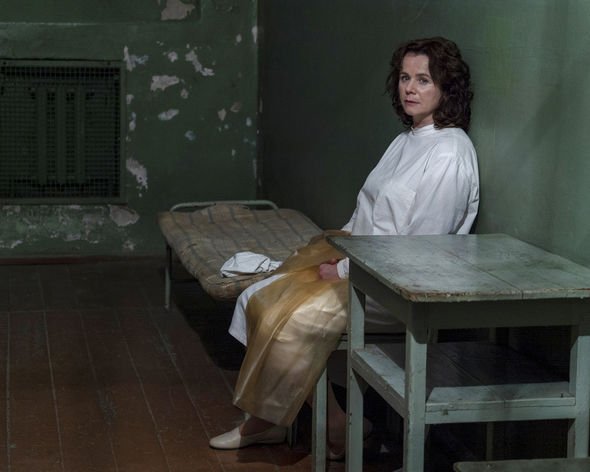 Those who died within two weeks of radiation poisoning were firefighters and liquidators – engineers, nuclear specialists, medics, servicemen – who were sent in to stop the fire and contain the spread of radiation across Europe.

Over 600,000 firefighters and liquidators were sent into Chernobyl and they were affected by highest doses of radiation.

David Marples in his book Chernobyl: The Decade of Despair, estimated that 6,000 of the liquidators died.

However, this amount has been disputed by the National Commission for Radiation Protection of Ukraine (UNSCEAR).

In the years since Chernobyl, there have been numerous deaths as a result of cancers, such as leukaemia and thyroid cancer.

These diseases may be attributable to the radioactivity that spread from the plant.

In the five years following the accident, Ukrainian officials and scientists confirmed a regional anger rate increase of 5 percent and 90 percent in children.

HOW MANY PEOPLE DIED IN CHERNOBYL? 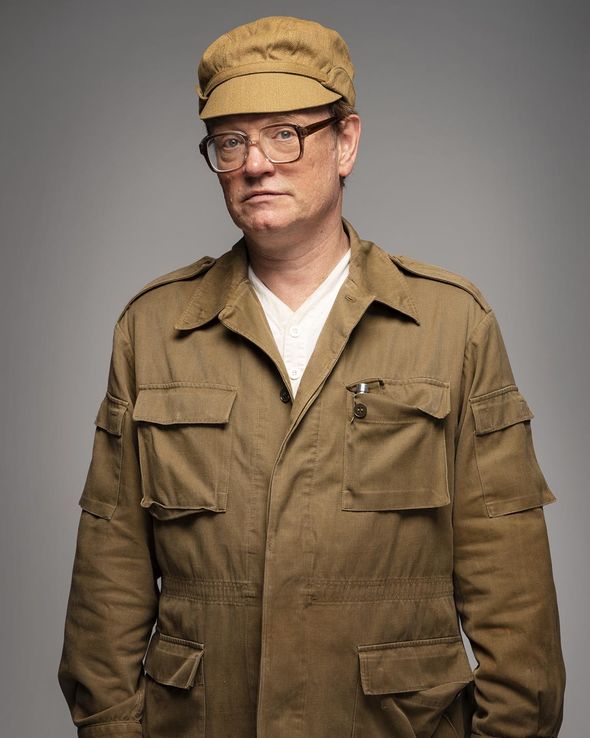 Craig Mazin, Chernobyl showrunner told media in London, including Express.co.uk: “The Soviet number is 31. There are estimates all over the place, it is difficult because of course, the Soviets did not keep records and if they did, they got rid of them or didn’t share them.

“The best estimates will put the numbers somewhere in the many tens of thousands. There are estimates of up to a million. There is a book out right now that is making the argument that the number has been grossly underestimated and it is probably closer to a million.“

WHERE IS CHERNOBYL FILMED? WHERE IS IT SET? 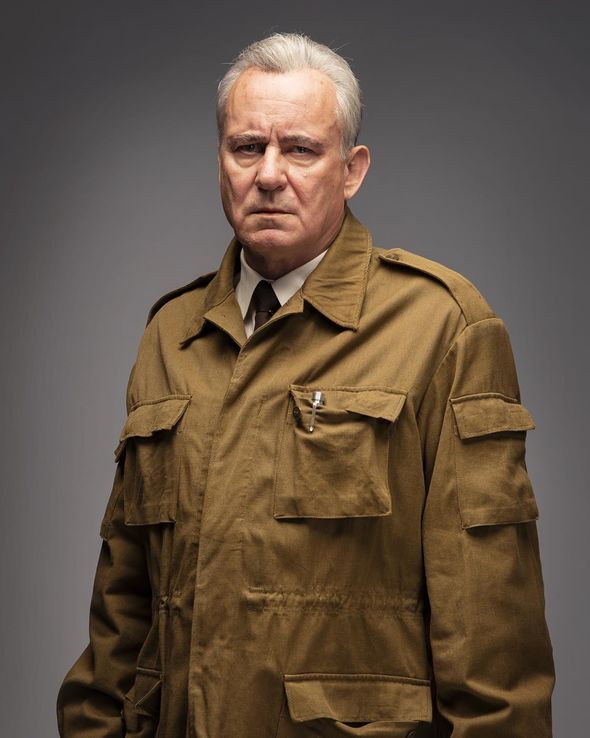 How far did Chernobyl radiation go?

Following the explosion, radioactivity was released into the air and was able to travel across Europe.

The Soviet satellite states of Belarus and Ukraine were largely affected alongside parts of Russia.

Scandinavia and other parts of Europe also recorded levels of radioactivity.

Sweden was responsible for tracing the radioactivity back to Chernobyl after they determined there was no leak at the plant in Switzerland.

Swedish native Stellan Skarsgård who plays Boris Shcherbina said: “I knew a lot about it, Sweden was the first country to recognise that something had happened there.

“It was a Swedish nuclear plant that found radiation and traced back to the fuel at Chernobyl and the way it came in over Sweden, we couldn’t eat reindeer for a couple of years and we had to eat mushrooms and stuff.”

Emily Watson who plays Ulana Khomyuk explained: “She was so fun to play and great to play somebody so tough.

“She’s from Belarus and if you go to Belarus for about two seconds you realise it was probably the worst place to be on the planet in the mid 20th century and the extinction of the population coming from the East and the West was just astonishing and she would have been a child at that time, so people with incredible strength, survival and toughness and she was just someone who was tough and steams in there.”

People in the Chernobyl exclusion zone and in neighbouring areas were exposed to two radionuclides, the short-lived iodine-131, and the long-lived caesium-137.

David Summer and Iain Fairlie in the book The Other Report on Chernobyl explained that the four most harmful radionuclides spread from Chernobyl were iodine-131, caesium-134, caesium-137 and strontium-90.

At first iodine was seen to be the less dangerous than the others, however, it was later discovered it was highly volatile and travelled the furthest across Europe.

The exposure caused more severe health problems in the short term and is thought to have led to thyroid cancer in many victims.

The town of Pripyat where Chernobyl was based was evacuated 36 hours after the initial disaster, and all of those living within a 19-mile radius of the plant had to be relocated.

Overall, more than 300,000 people were evacuated away from the plant.

Chernobyl and the neighbouring town of Pripyat remain uninhabited today.