CHLOE Ferry boasted that she had lost "another pound" as she showed off her slim waist.

The Geordie Shore favourite revealed her slimmer frame during lockdown, saying she achieved her new figure by embarking on a 1300 calories-a-day diet. 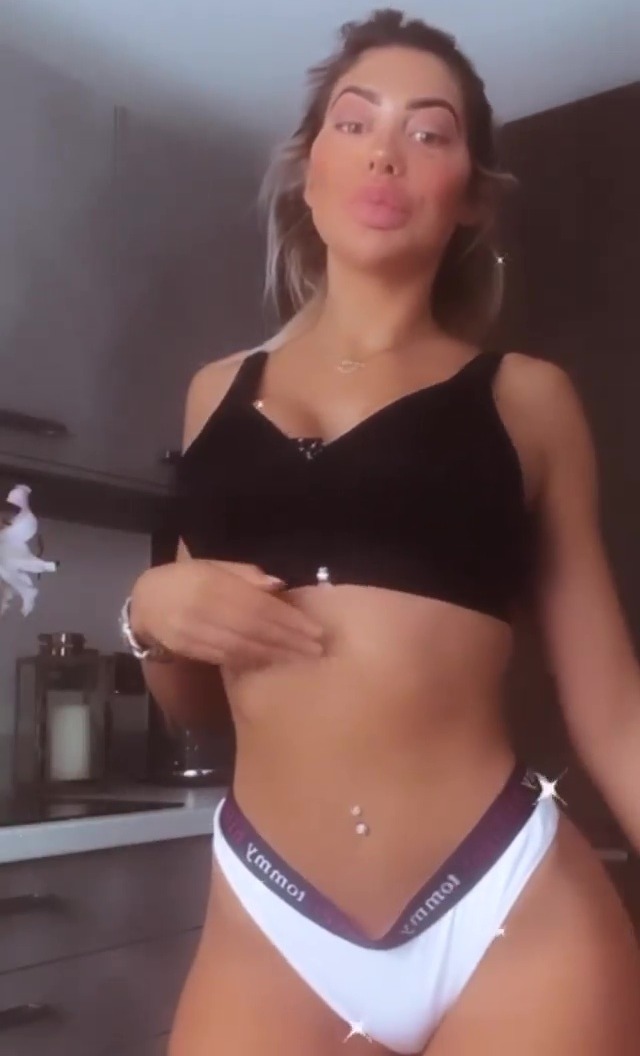 The 25-year-old star looked incredible as she showed off her sensational figure in a black sports bra.

The reality beauty said: "I've lost another pound this morning, so I'm just showing off, showing the world."

She has been open about her cosmetic surgery over the years having splashed out thousands to achieve her hourglass frame. 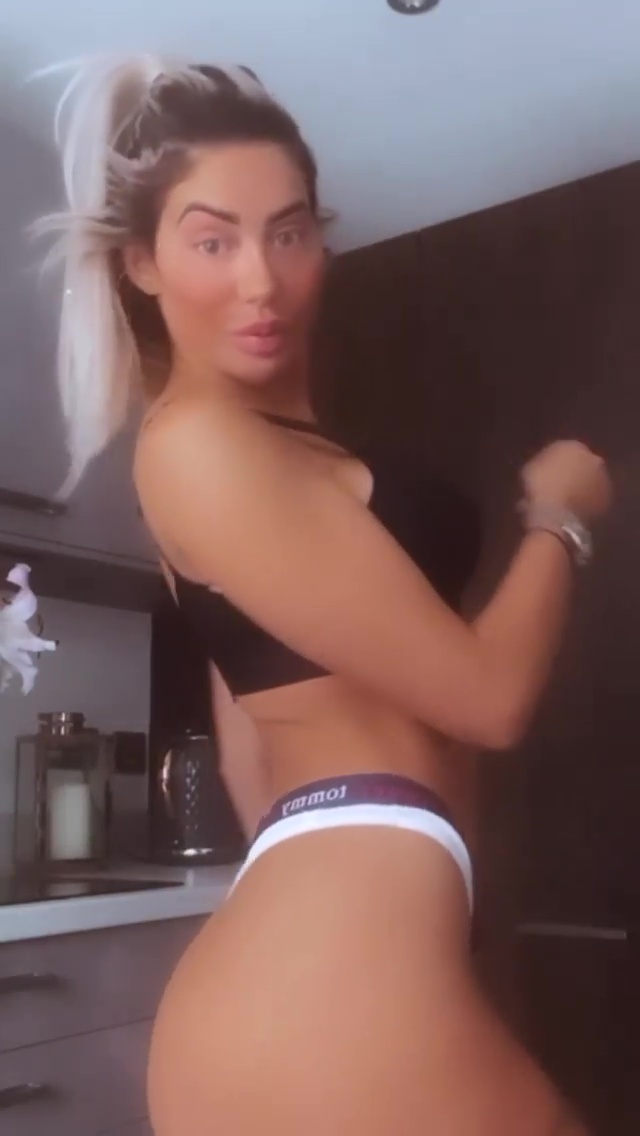 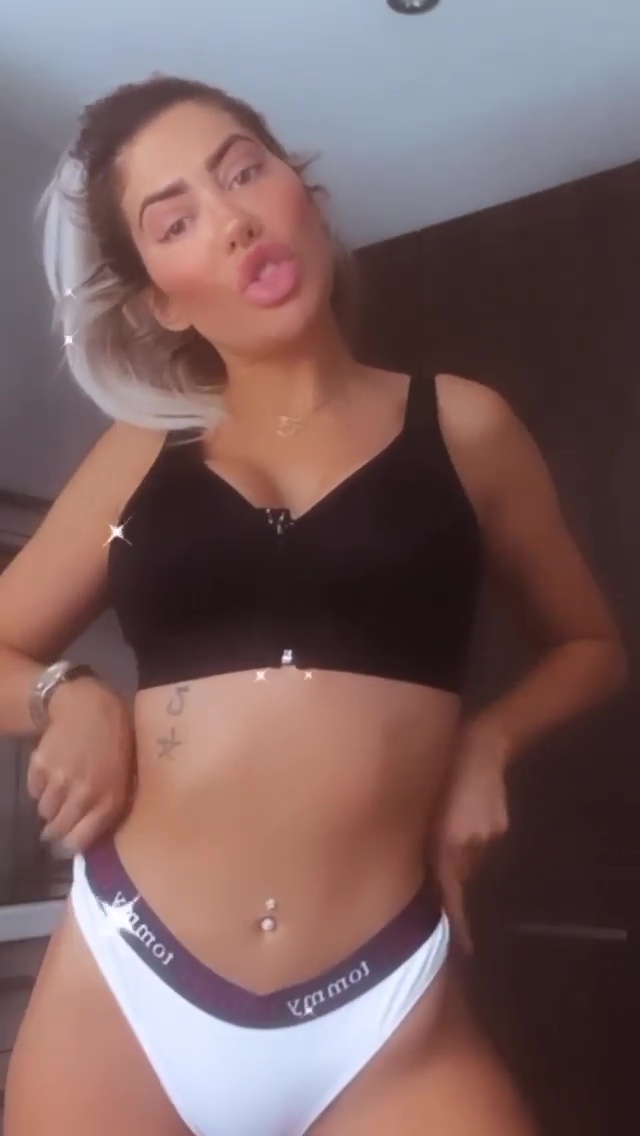 Then last month she jetted to Turkey for boob reduction surgery after losing weight and previously comparing her old breast implants to "dumplings" as she shared her shock at their size.

Speaking to The Sun Online, she admitted that her recent boob reduction is the last of her operations, and she won't shell out another penny on going under the knife.

Asked if she had more plans to have surgery, Chloe declared: "No, no more!"

The Geordie bombshell added about her weight loss: "I felt I had put some weight on after having my boobs done. So I'm getting back in there. I have about 1300 calories a day, and obviously, I have chicken, rice, boiled eggs, protein shakes, and all that sort of stuff." 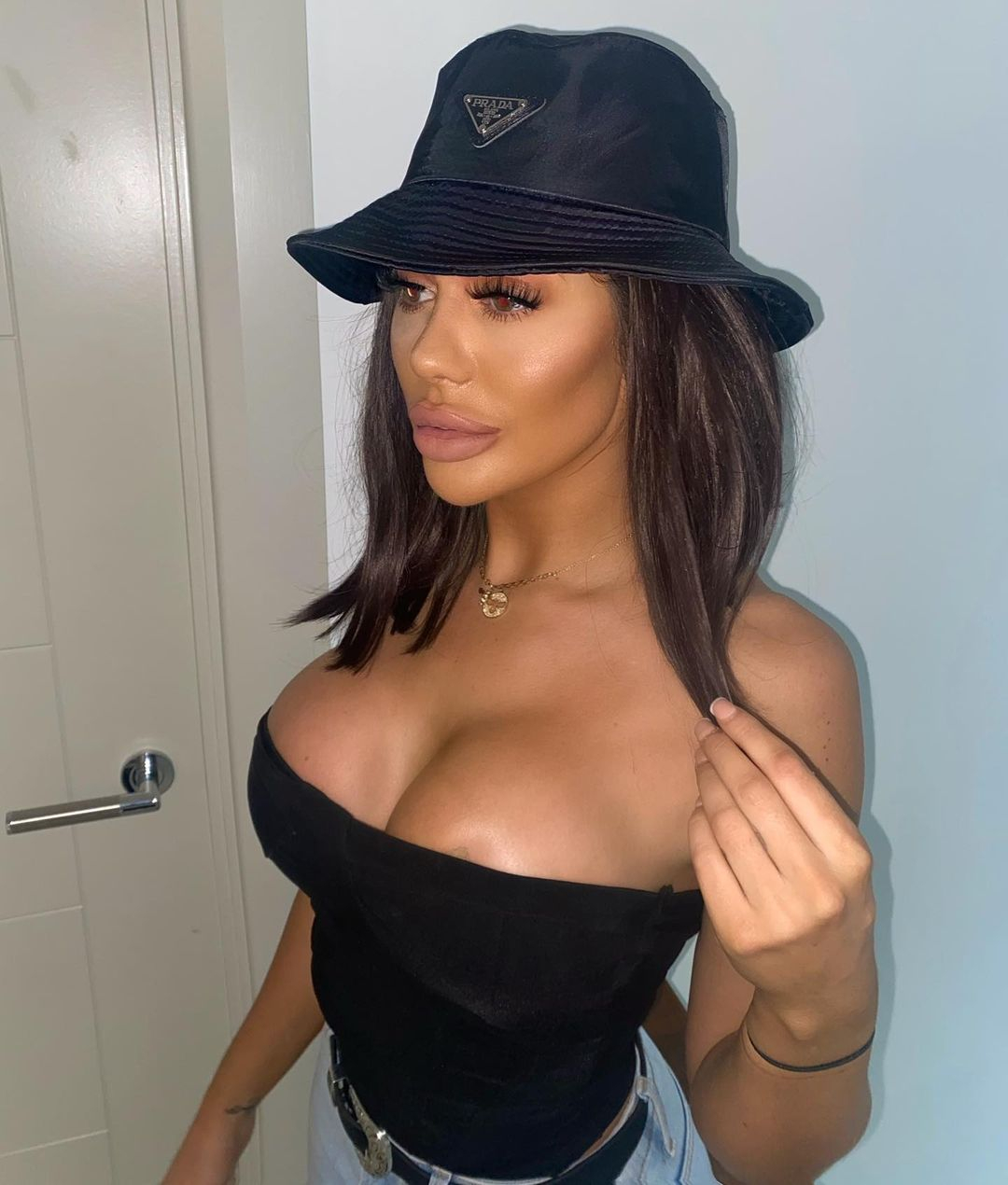 Chloe is set to open up about her life off-camera and struggles with mental health in Geordie Shore: My Story.

The episode will show the reality star in a different light, as she said: "It was emotional, really emotional because I was taking a trip down memory lane.

"You see me on Geordie Shore and I'm bubbly and bouncy, but there are a lot of things people don't know about us like at school. I hated it because I had difficulties reading and writing.

"I had depression, I'm really nervous about it coming out. That day when I filmed the episode I spent 99 percent of the day crying." 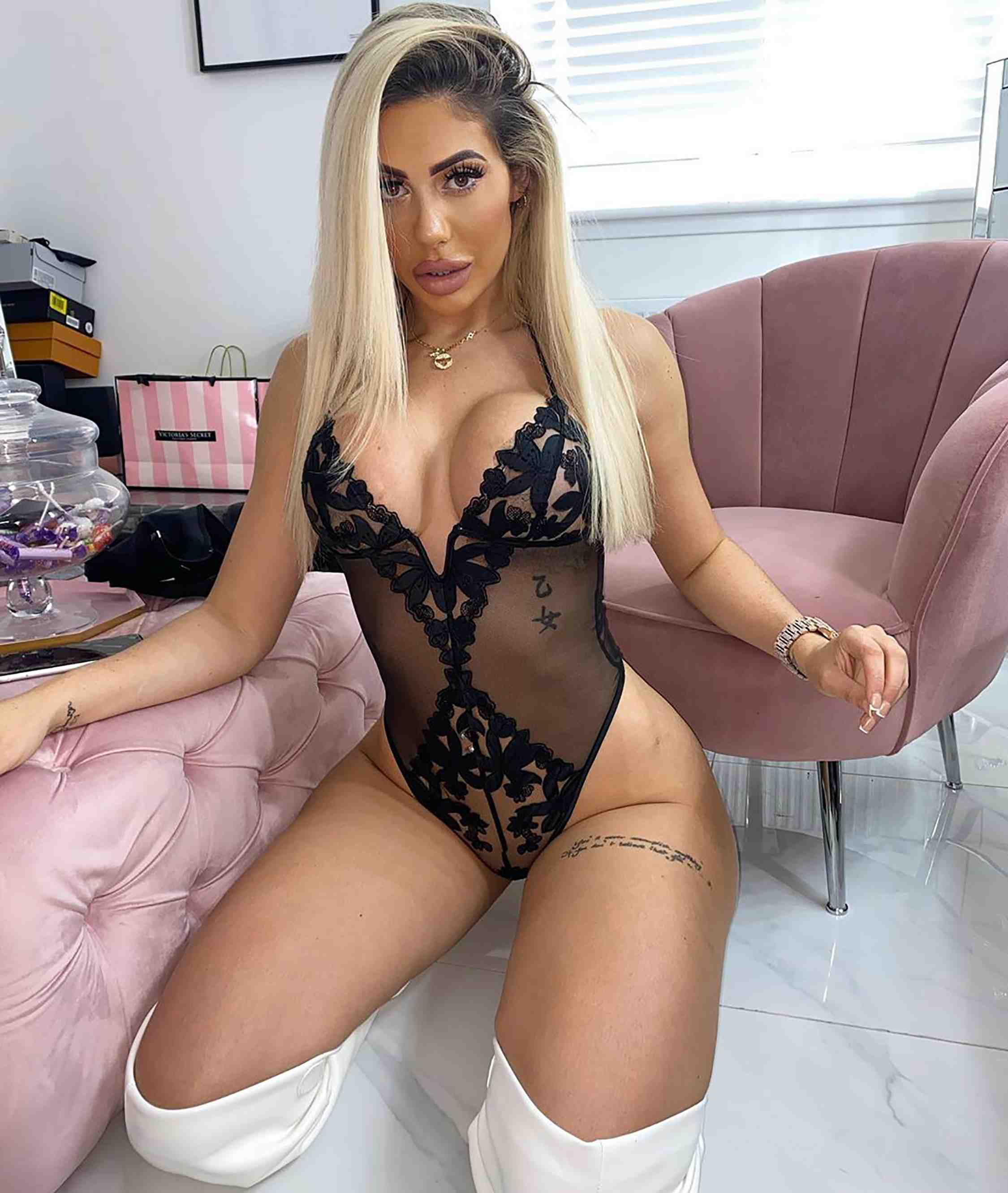 But Chloe admitted exercise has been a form of therapy for her, adding: "I've got a gym in my house, so any time I'm feeling down I go downstairs to the treadmill."