CHRIS and Rosie Ramsey have secretly moved into a new home just months after welcoming their second baby.

The couple revealed their dream home came on the market and they couldn’t resist snapping it up. 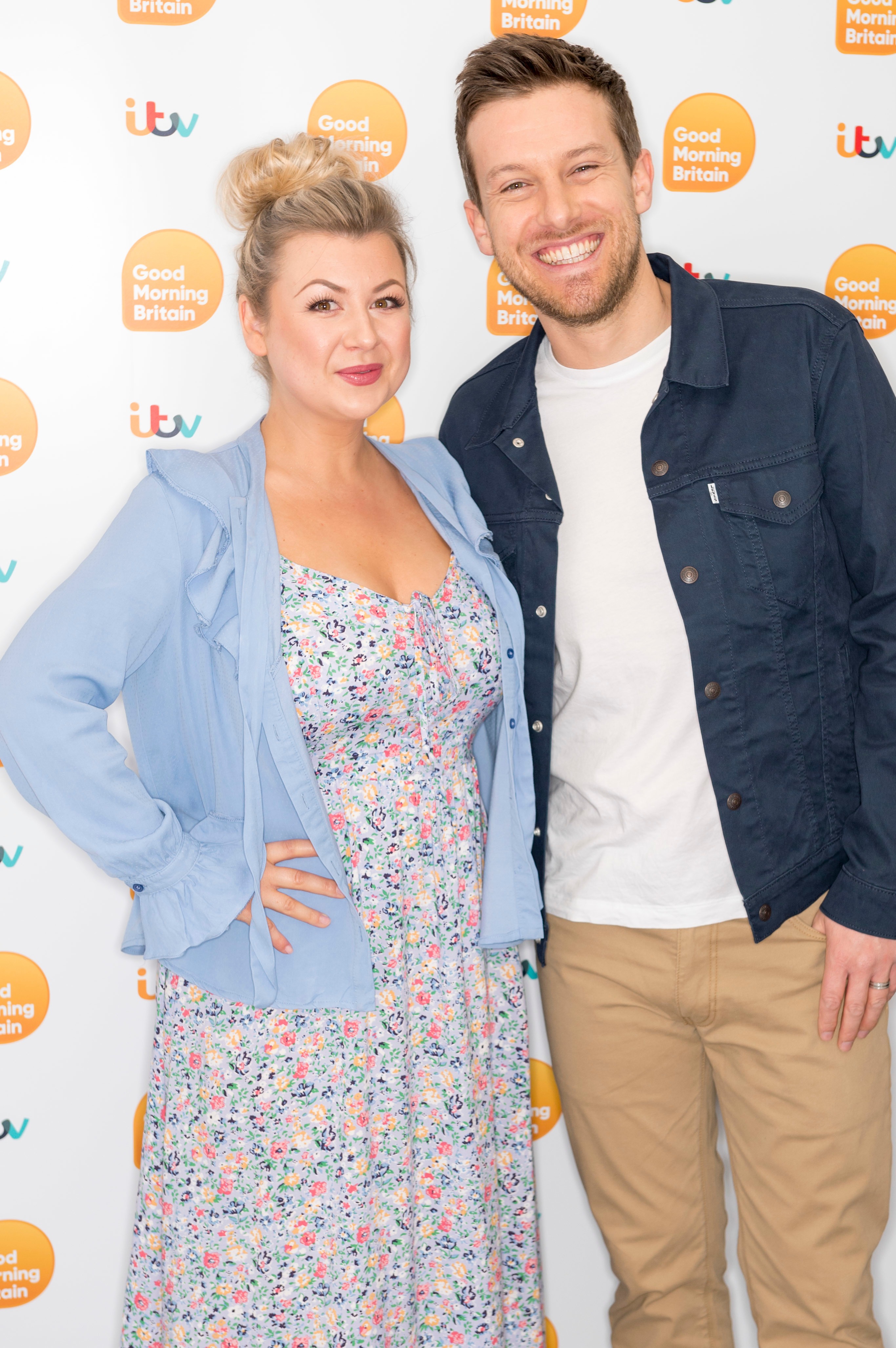 Shocking their followers yesterday, social media star Rosie said: “We have moved house. A house came up and we couldn’t resist. I wanted to move for years. I am a massive believer of fate

“It was the worst timing ever but we did it. We were so lucky.We had one viewing on our last house and it sold straight away.”

Their fans couldn’t believe it because the couple are regularly showing off their renovation work in their old house in Newcastle and only recently redid their bathroom. 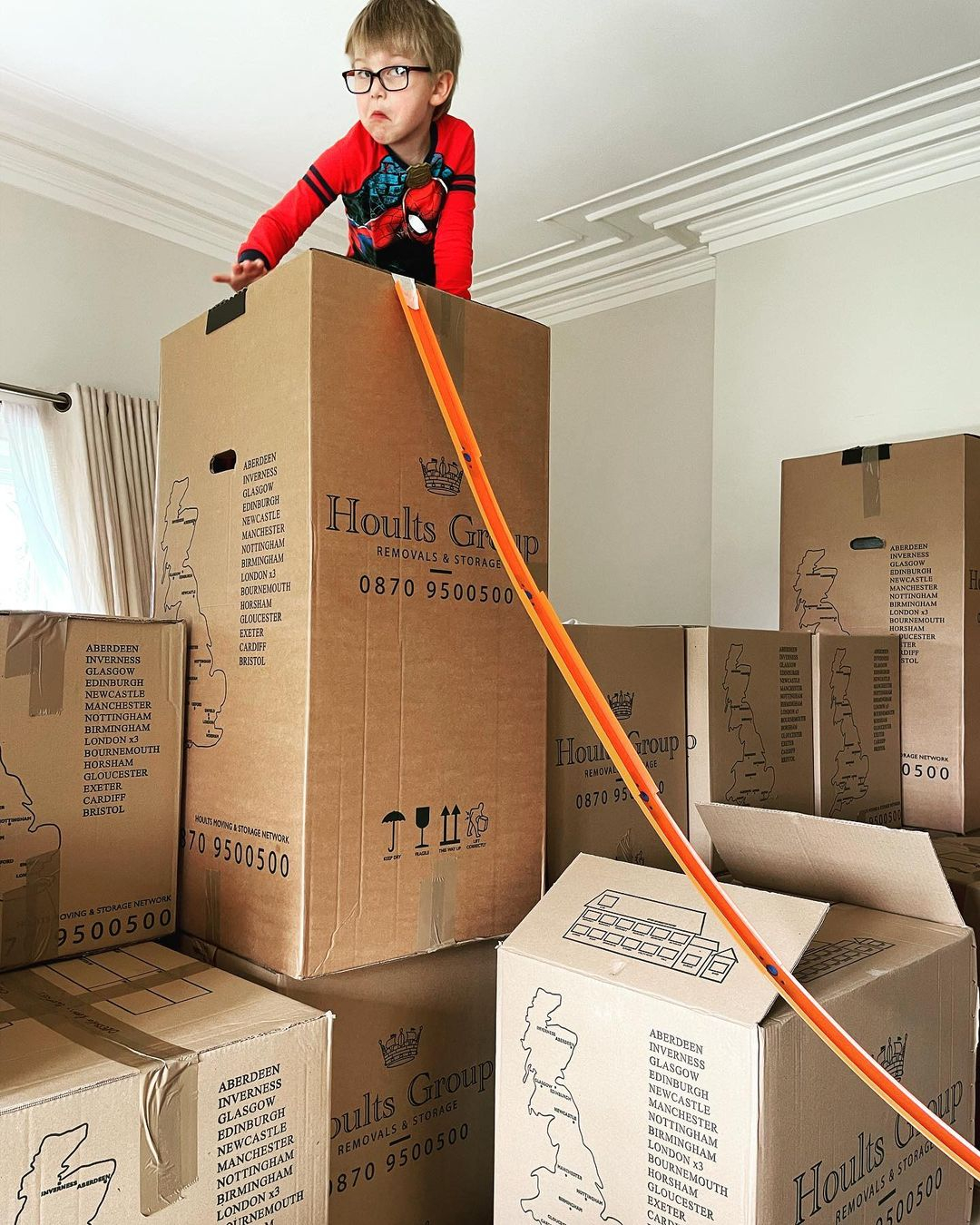 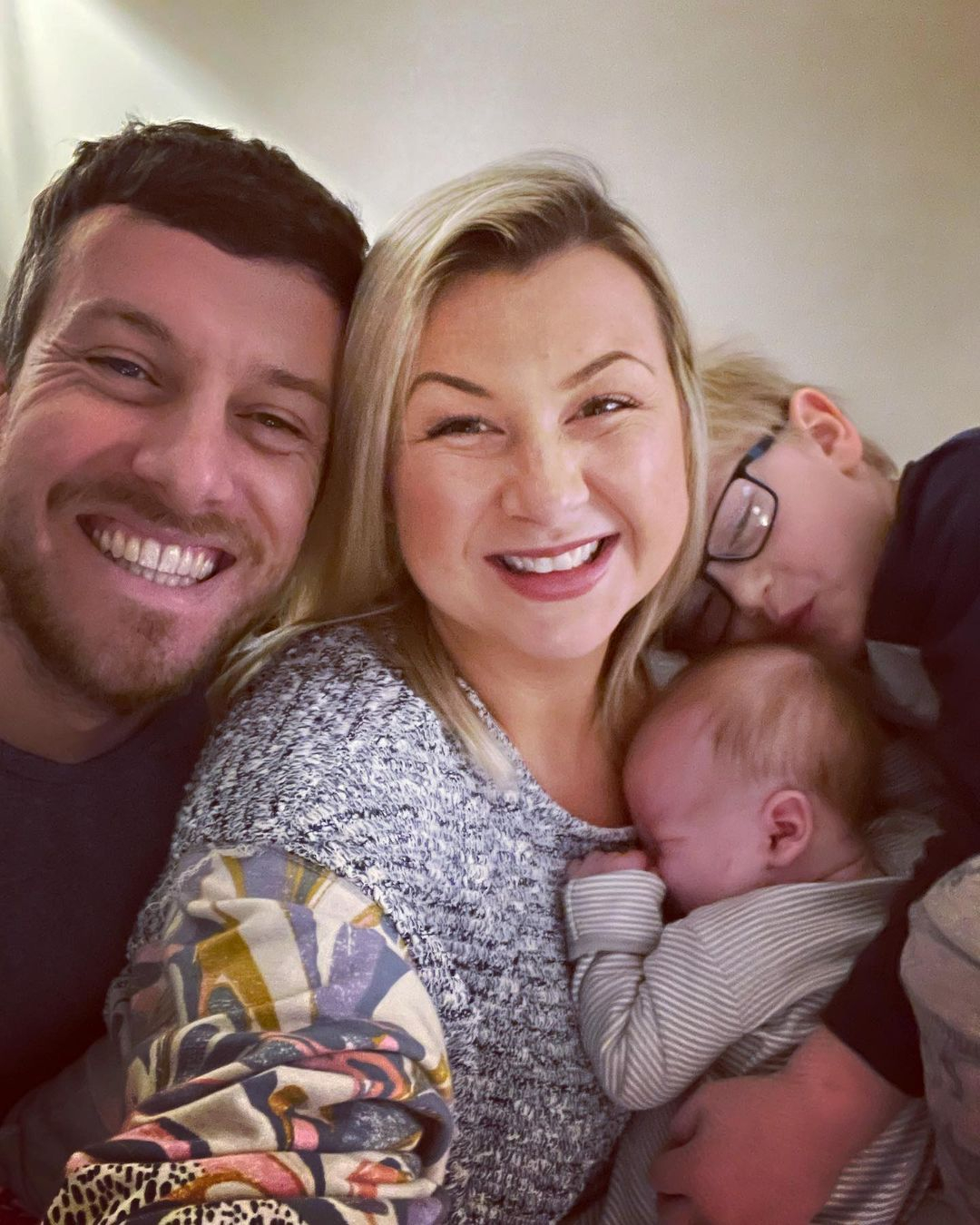 After getting a lot of comments about the bathroom, Rosie hit back saying: “Our old bathroom was a bit tired and leaking so needed to be replaced.

“It just so happens that it was done about a fortnight before we visited our new house!”

She added today: "Feeling a bit stressed and overwhelmed but still managing to find time to take a selfie. (I didn’t lift much, not gonna lie)."

The couple had also completely renovated a whole room for Rafe, which he never got to use. 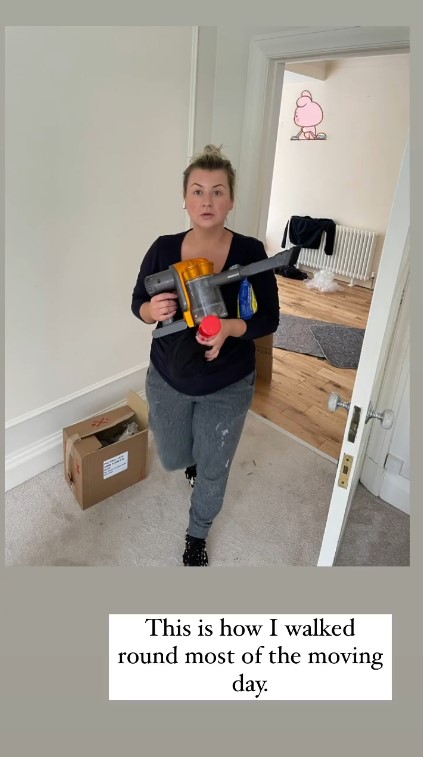 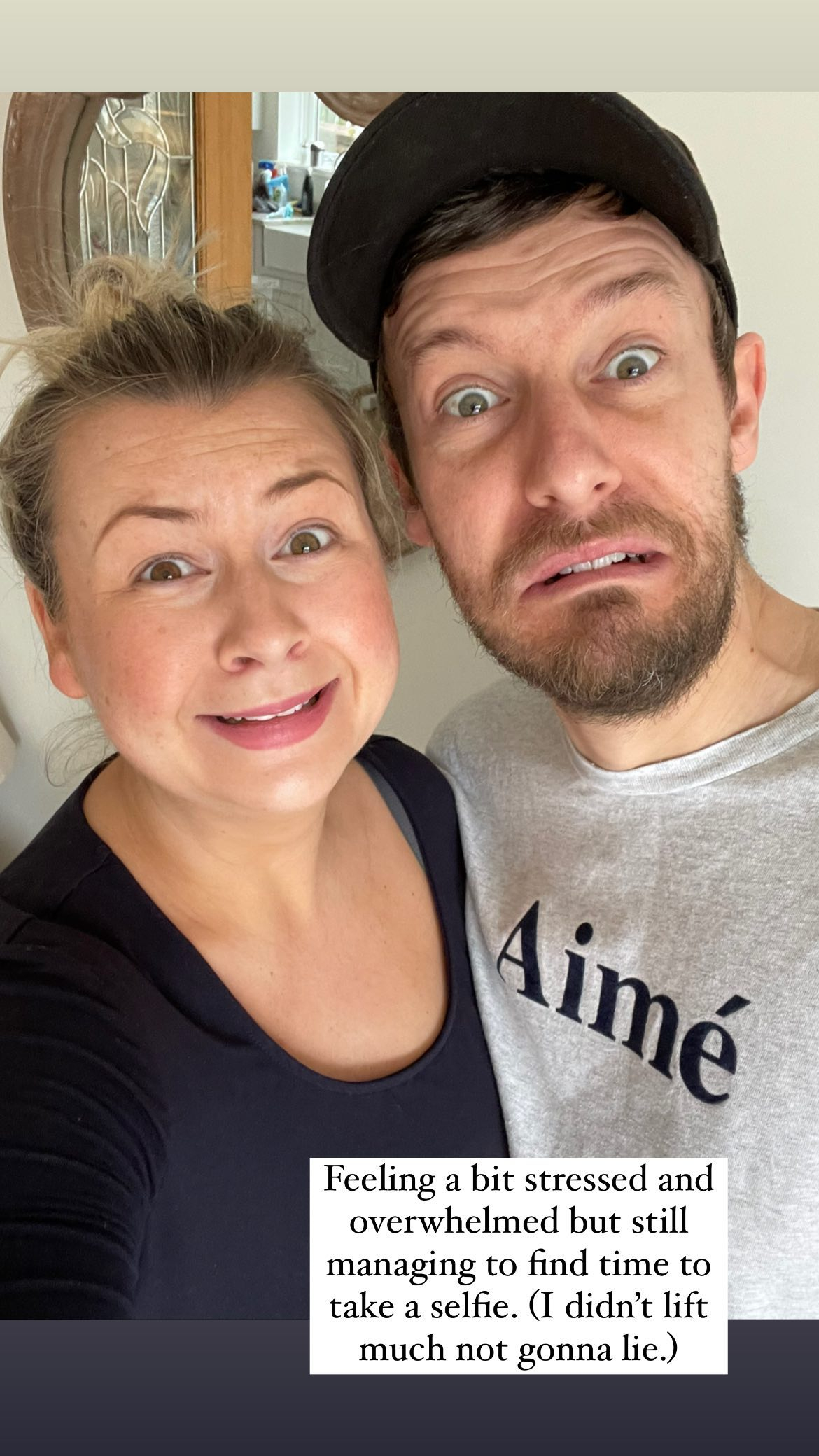 Chris and Rosie, who have the popular podcast Shagged, Married, Annoyed became parents to their second son Rafe in January of this year.

Chris ended up breaking his left just days after while Rosie was still recovering from her caesarean section.

He told fans at the time: "How to make your lockdown a million times worse… 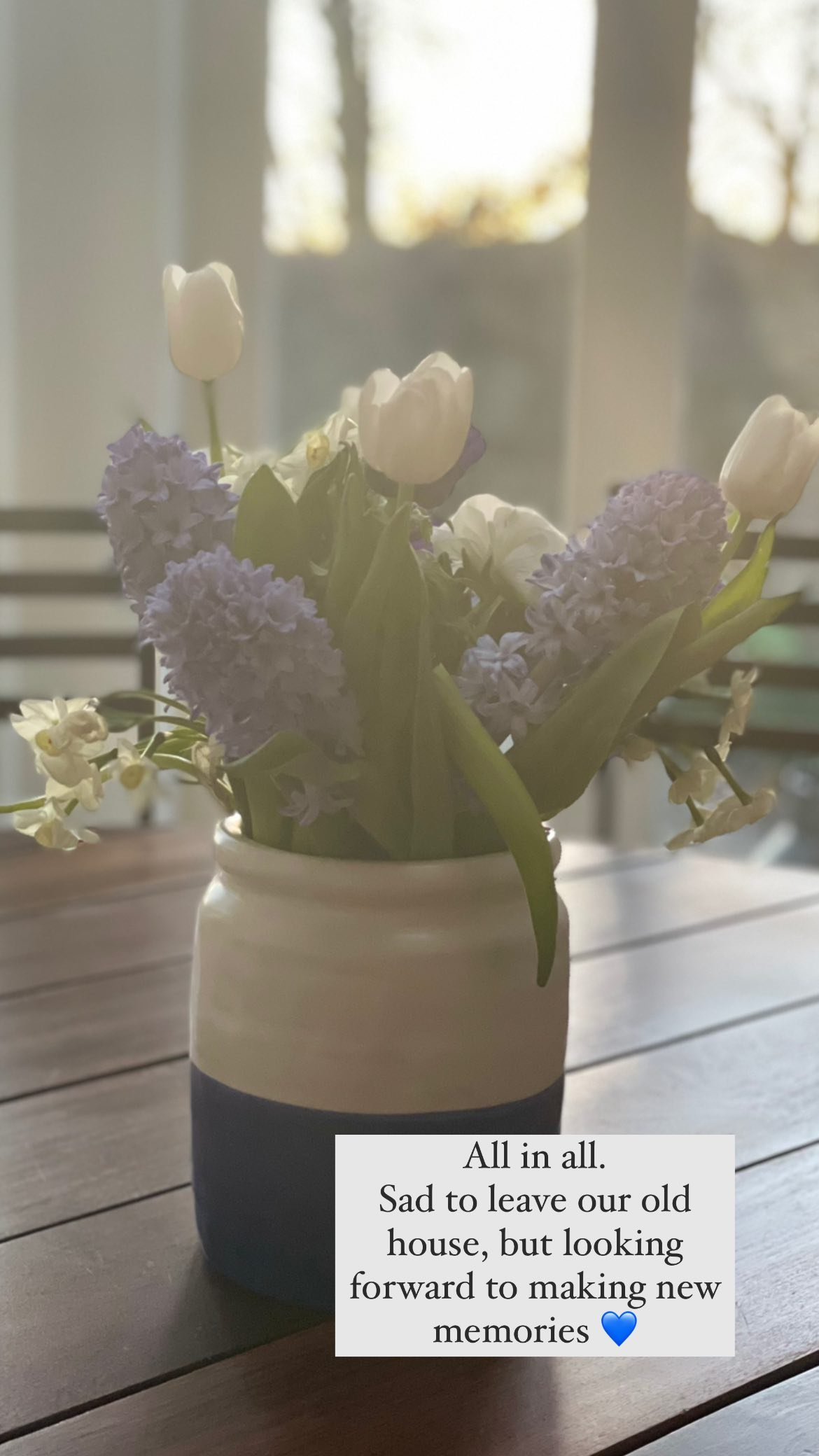 Stand-up comic Chris, 34, appeared on Strictly Come Dancing in 2019, when he just missed out on the runner-up spots with Karen Hauer.

The pair posed alongside Robin, with the child clutching an ultrasound picture of his brother.