CHRIS Hughes was praised by Little Mix fans last night as he revealed he tells his girlfriend Jesy Nelson how beautiful she is every day.

The Love Island star spoke of the singer's insecurities in her new BBC One documentary Odd One Out. 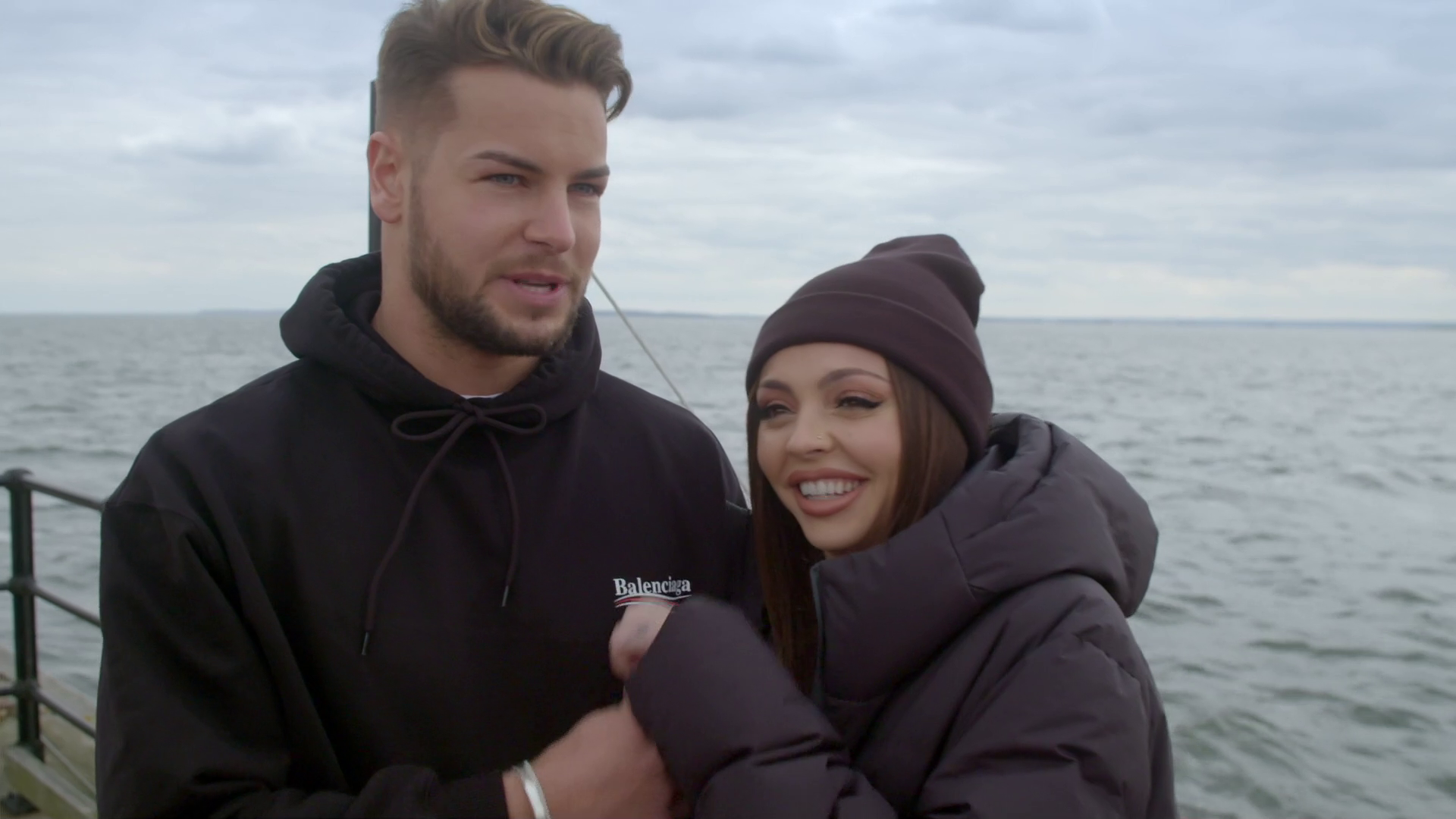 Jesy bravely admitted she tried to kill herself after cruel online trolls made life unbearable.

Chris – who has been dating the Little Mix star for four months – said: "One day it'll click and she'll look at herself and she'll see that she is beautiful and she is unbelievable.

"She doesn't see that when she takes her make-up off so that's why I tell her every night."

Fans reacted to the reality TV star's sweet words, with one saying: "How @chrishughes_22 spoke about Jesy was so lovely #OddOneOut." 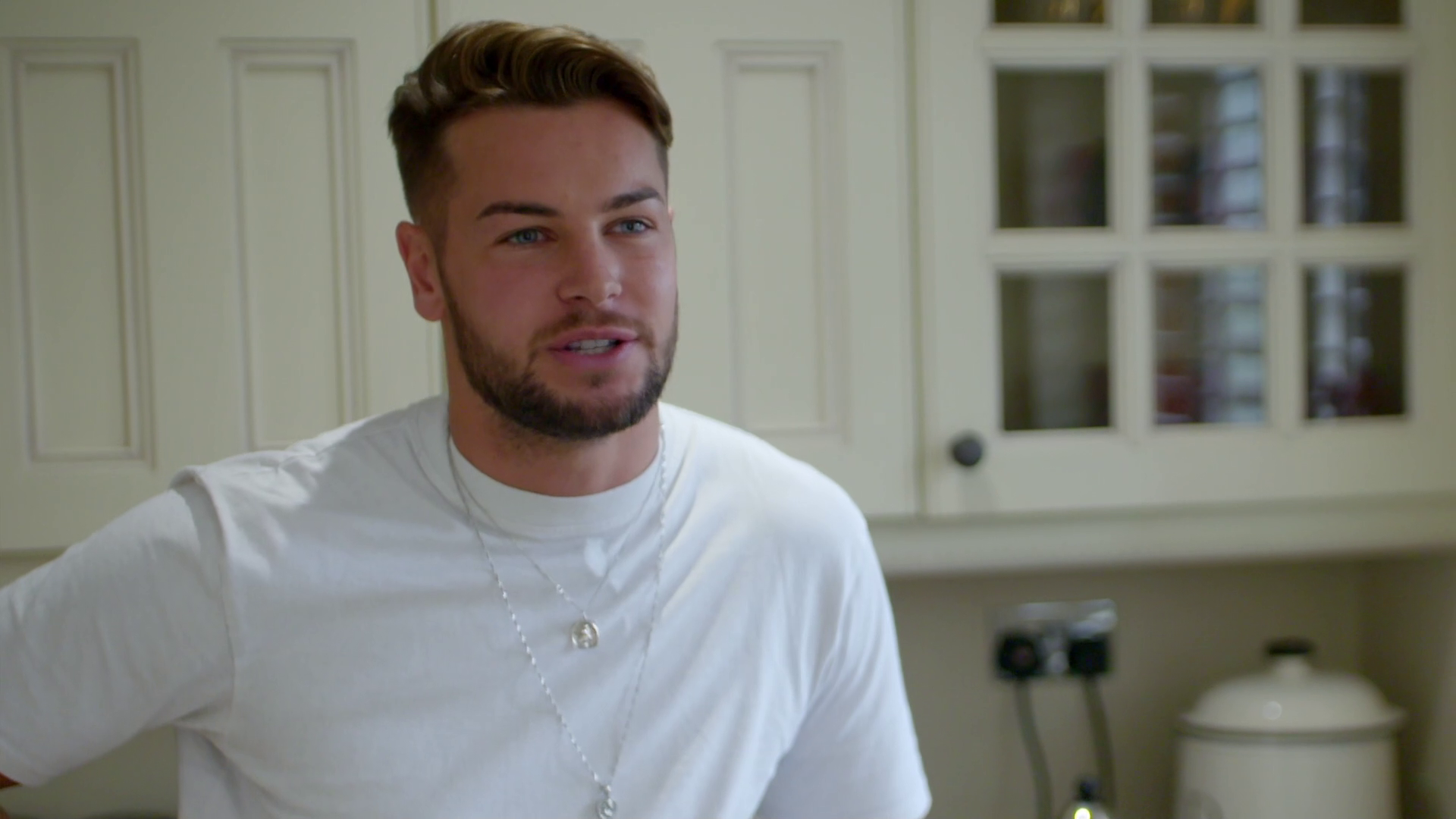 Another said: "Thank you @chrishughes_22 for acccepting Jesy with her insecurities.

"Im pretty sure it has helped her a lot overcoming them. Thank you for loving her the way she is and telling her that she’s beautiful with or without her make up on because she really is #OddOneOut."

Someone else said: "Man, your honest and understanding version of love is exactly what your beautiful lady needs. Biggest respect #OddOneOut."

A fan added: "Anyone else as relieved as I am that Jesy has someone like Chris in her life. @jesyynelsson @chrishughes_22 #OddOneOut." 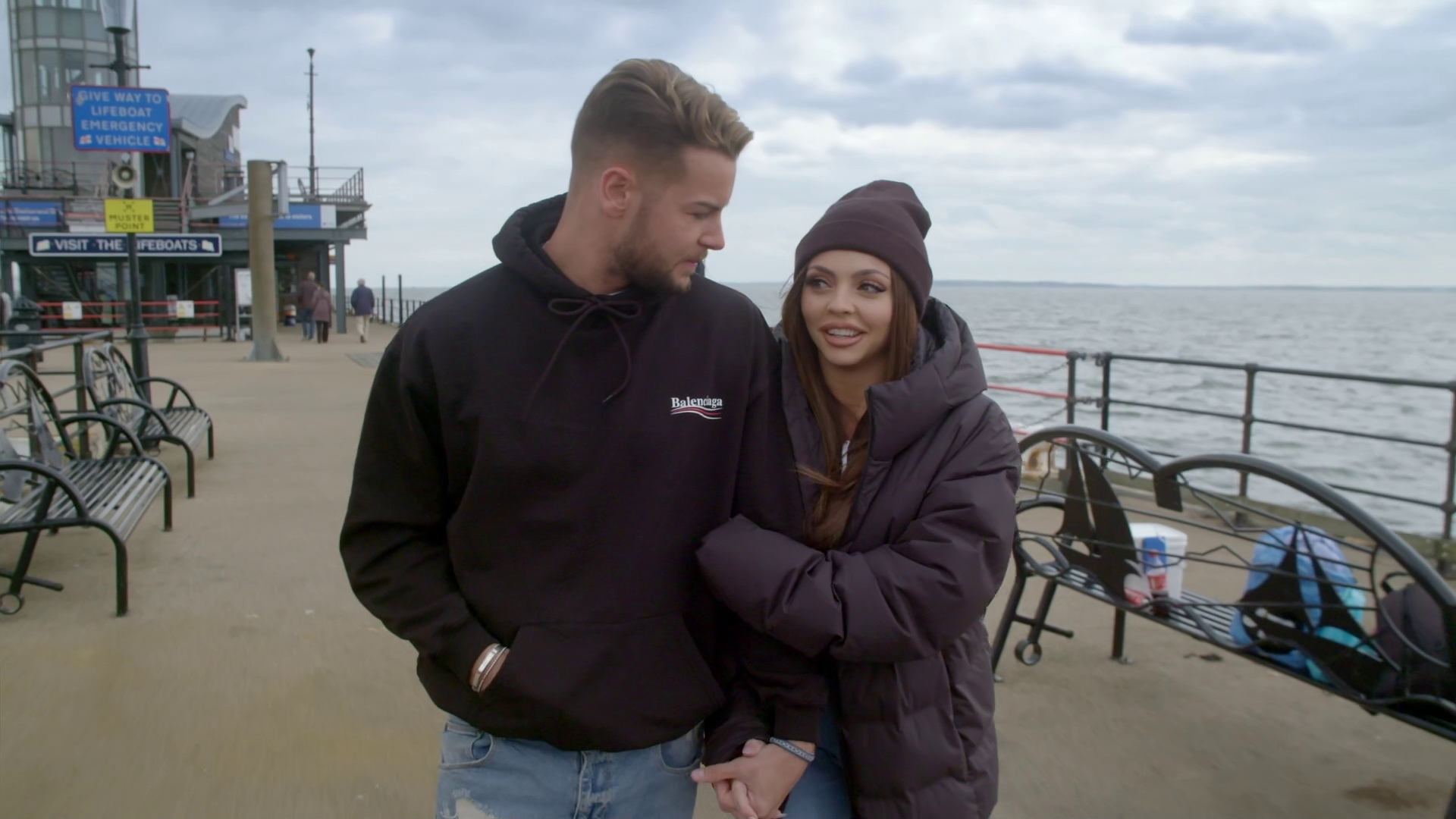 It's after Chris revealed she's so self-conscious that she wouldn't let him see her without make-up or her hair frizzy after a shower.

Chris said: "When I started spending time with her I noticed she had a lot of insecurities.

"There were times when she wouldn't let me physically see her without make-up.

"She'd get up in the morning at the crack of dawn to put it on and then get back into bed with a full face of make-up.

"She doesn't go out in public without make-up on. She feels more comfortable as a human being wearing it."