CHRISTINE McGuinness has revealed her "heartbreak" after photos of husband Paddy with another women emerged.

The TV host's wife has been opening up about her life in her new book, A Beautiful Nightmare. 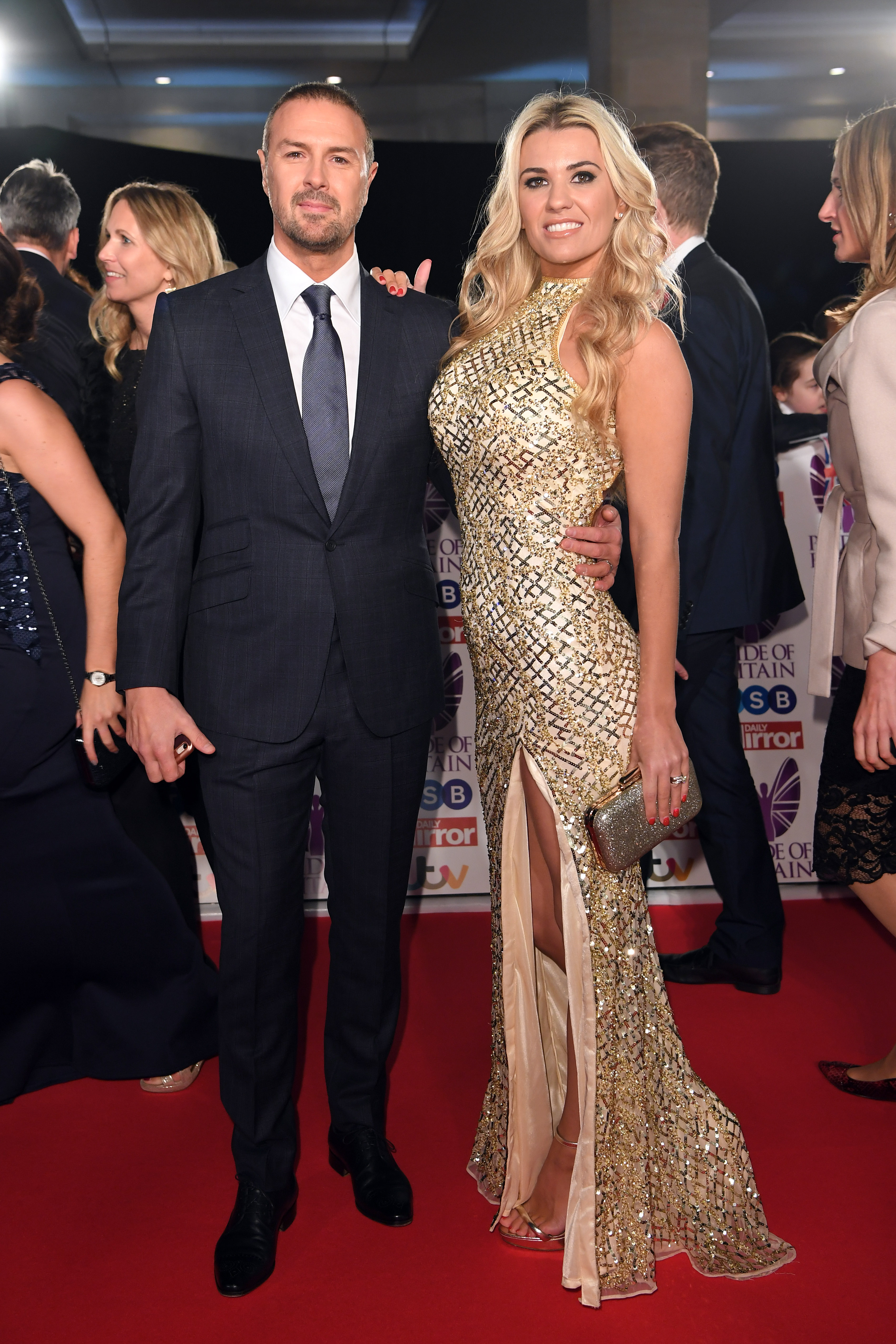 Not only do her three children suffer from autism, she herself has just been diagnosed with the condition.

But despite those tough struggles, Christine has revealed one of the toughest periods in her life was when pictures emerged of her husband Paddy arm in arm with another woman.

The mum-of-three is on the publicity trail for her book and made this revelation to OK magazine.

Speaking to the outlet she said: "I couldn't speak about it, because I was heartbroken and it was such a difficult time."

The model then went on to say that it was a "turning point" in her life.

Christine went on to say the thought of leaving comedian Paddy never entered her mind.

She said: "For the first time, it crossed my mind that I could be a single parent – and I need to be a good example for my children,."

She added: "Paddy realised how much time he was spending away from home and that he needed to be at home more. 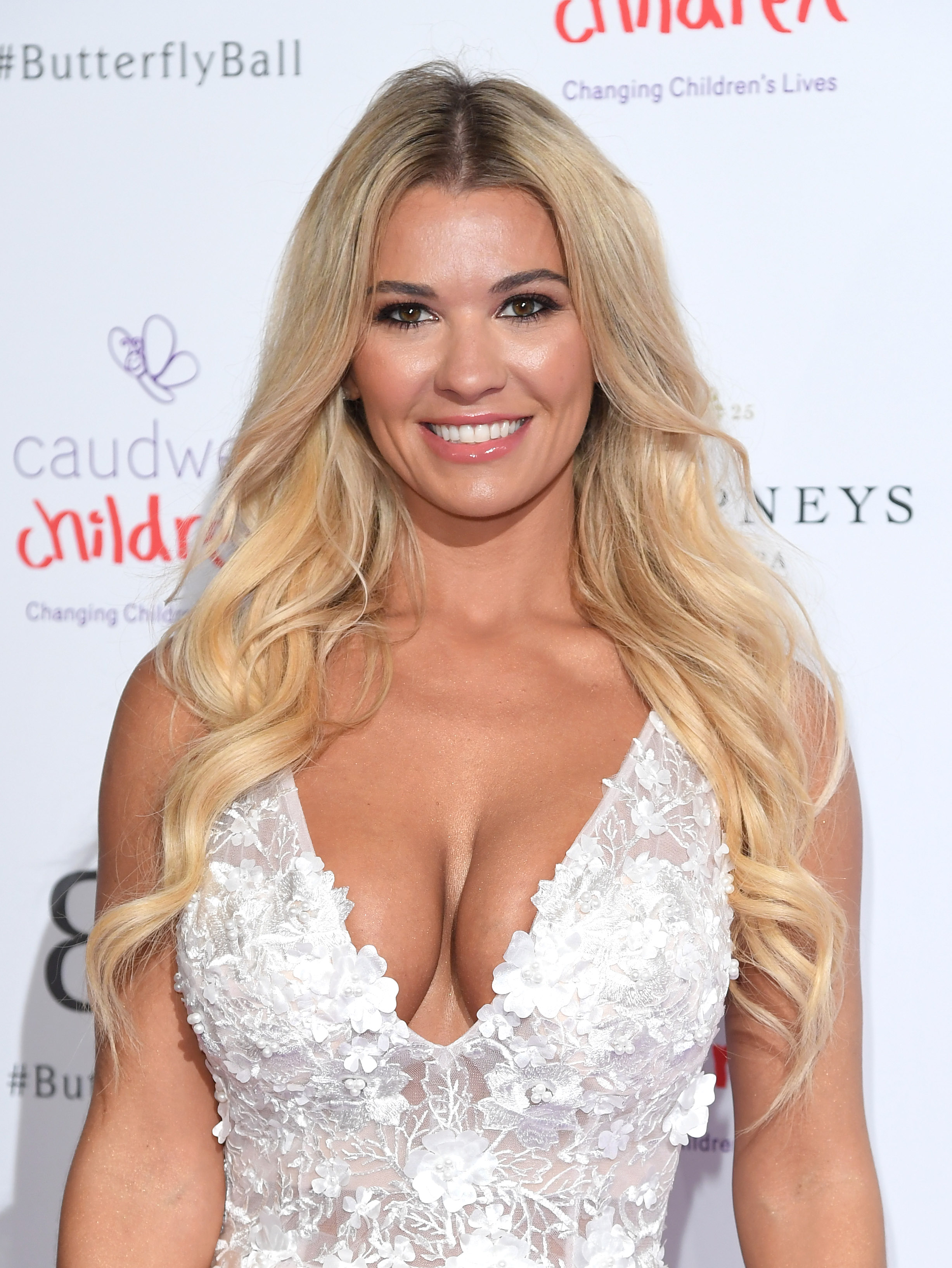 "He’s become such a better dad since then, because he’s really tried and put the effort in."

Christine has made lots of big revelations in her new book, A Beautiful Nightmare, which includes the time she was raped by a school boy and sexually abused by a family friend.

In excerpts of the tome published by The Mirror, the star reveals how she developed an eating disorder and relied on alcohol to cope with the trauma.

At the age of 13 she attended a house party where she was raped by a fellow school student. 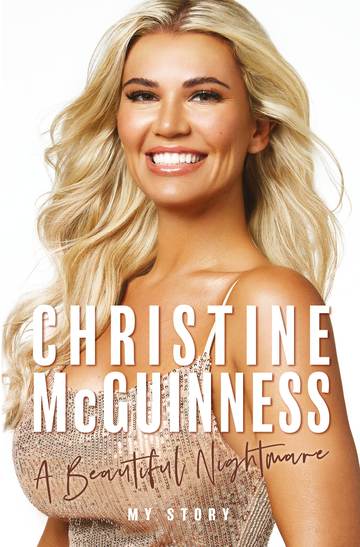 "A boy from school came in and had sex with me against my will," the tell-all tome reveals. "I remember saying 'no' and tried to push him off."

From then on, in her later teens, Christine – who then turned to beauty pageants and dance competitions – continued to rely on alcohol more and more.

The star spent "more time drunk than sober" and often "necked a bottle of vodka before leaving the house" before choosing to pursue dancing professionally.

She gave up alcohol for good in her late teens, and is yet to have a drink since, even on her wedding day to childhood sweetheart Paddy, who she met aged 19.