Back to the Future musical previews London theatre show

Christopher Lloyd is best known for playing Doc Brown opposite Michael J Fox’s Marty McFly in the iconic Back to the Future trilogy. Now, over 30 years later and those time travel adventures remain as popular as ever. In fact, today Lloyd proved this by sharing a touching letter from a Japanese fan who had seen the movies for the first time.

Lloyd wrote on his Instagram: “My fans have always been the greatest in the world. Over the years I have received the kindest and most inspiring messages from you.

“This is a great example. Kai Ito from Japan, if you follow me please comment and message me!

“These words are so thoughtful, and they really moved me. Thank you and of course…”Your future is whatever you make it!”

The 82-year-old’s message accompanied a picture of the handwritten letter he’d received from the fan. 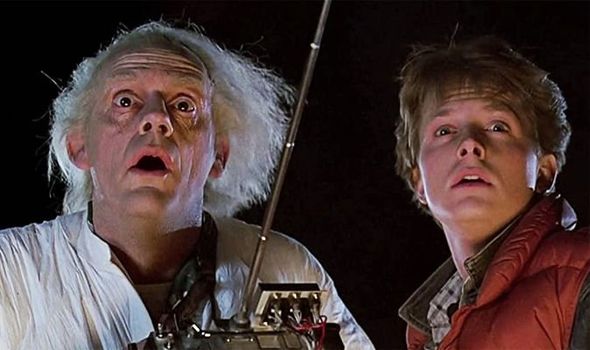 The letter read: “Dear Mr Christopher Lloyd, My name is Kai. I am a Junior high school student in Japan.

“I have been a fan of yours since I became Junior high school student.

“Three years ago, I watched one movie. The movie’s name is Back to the Future.

“And I encountered you for the first time. Then, I watched Back to the Future Part 3.” 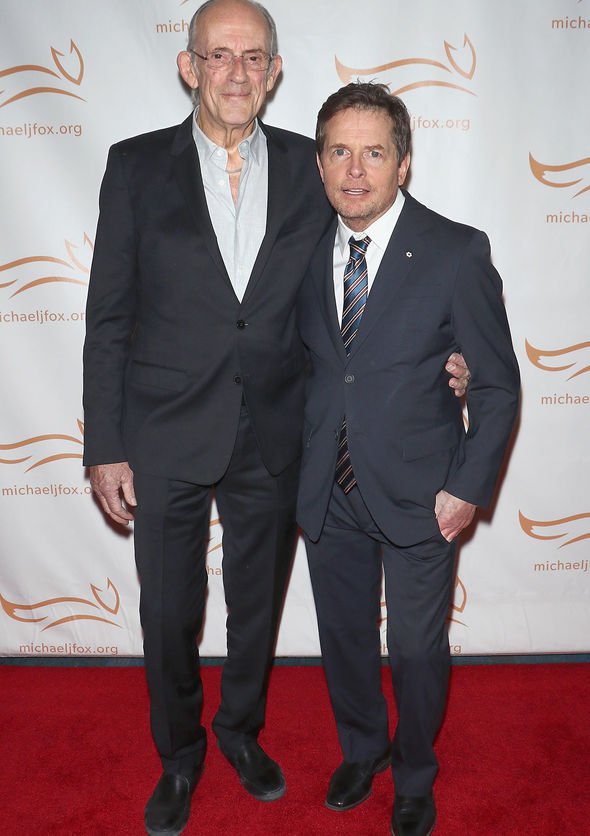 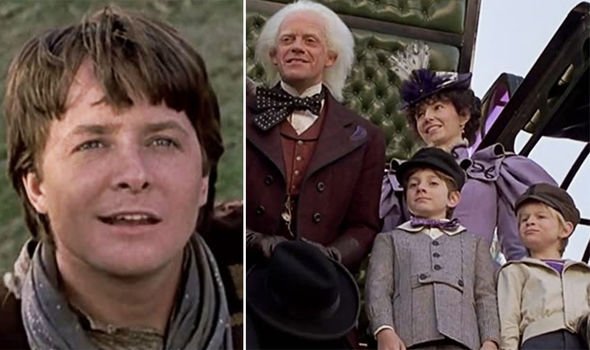 The letter added: “And you said on the movie: “Your future is… whatever you make it.”

“When I heard this word, I was really impressed. I got lost about my future at that time. But your word cheered me.

“And I decided to make my future by myself. I will never forget your word.

“You are light of my life. I am thankful to you. Kai Ito.”

Back to the Future fans will remember the 1985 scene where Jennifer presented Doc with the fax from 2015 saying future Marty had been fired.

Since the teenager hadn’t accepted Needles’ challenge to a race, he didn’t crash and break his hand. So Marty had changed his future and the fax’s message was erased.

Hence the Doc saying that the future hasn’t happened yet, so aim to make yours a good one.

Meanwhile, the first Back to the Future movie has been adapted into a stage musical.

Having first played in Manchester before the pandemic, Back to the Future the musical is now heading to London’s West End.

The theatrical performance has been brought to the stage by the franchise’s creators, Bob Gale and Robert Zemeckis.

While original composer Alan Silvestri’s music is included, alongside songs from the movie like The Power of Love and Back in Time.

Back to the Future: The Musical opens at the Adelphi Theatre on August 20, 2021.