UNSEEN footage of British icon Cilla Black has been released and fans will get a chance to see the hour-long documentary all about the star next week.

Some of Britain's biggest celebs gushed about the legendary star as they watched the never-seen-before clips. 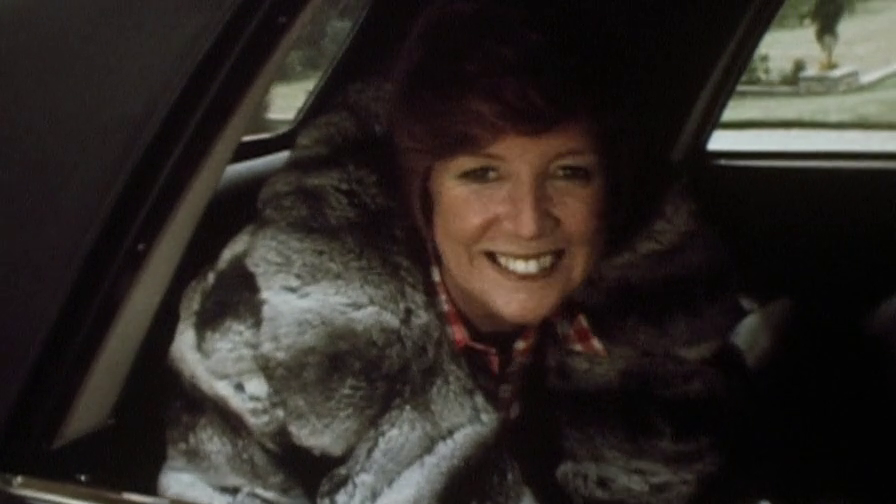 In the opening clip of the heart-warming documentary, we see some of the nation's biggest stars, who both knew and watched Cilla, in awe of her unseen home videos.

"See that's the Cilla I grew up watching," said Holly Willoughby, gazing at the screen full of admiration and respect for Cilla.

Narrator Sheridan Smith describe Cilla as a "pioneer, who re-wrote the rules of showbiz."

Fellow Liverpudlian Rebecca Ferguson described Cilla as strong, saying: As women in Liverpool we just have to be really tough and you can see that in Cilla."

Friend Christopher Biggins says: “The public loved her. She was adored. It’s a rarity that someone can have that power over an audience.” 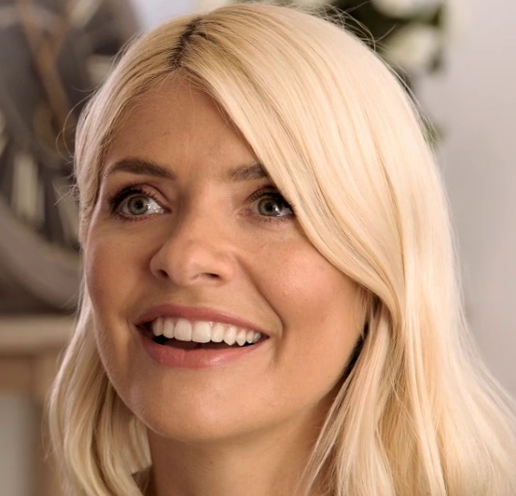 Cilla was a unique talent who defined British television for over four decades.

In the years following her death in 2015, Cilla's family were shocked to find a collection of never-seen-before films buried in the loft of her family home.

They were behind the scenes footage from the singer's personal video collection, including hours of audio recording of Cilla telling her life story in her own words.

Sir Cliff Richard says: “There are some people who are stars, people that actually twinkle. That when you walk into the room you can’t help but look at them. And she had it in abundance.” 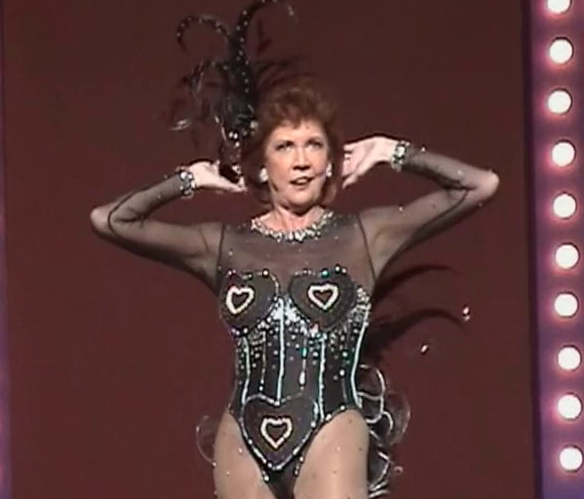 The videos and audio tapes date back as far as 1969, covering Cilla's early career, when she recorded her biggest songs and hanging with famous celebs such as The Beatles.

The former presenter made audio recordings with a biographer in 2002, recalling growing up in 1960s Liverpool.

"I had a focus in my life apart from getting married and having babies.

She added: "I wanted to be a star from a very, very early age. I knew from the age of three that I wanted to go into showbusiness.” 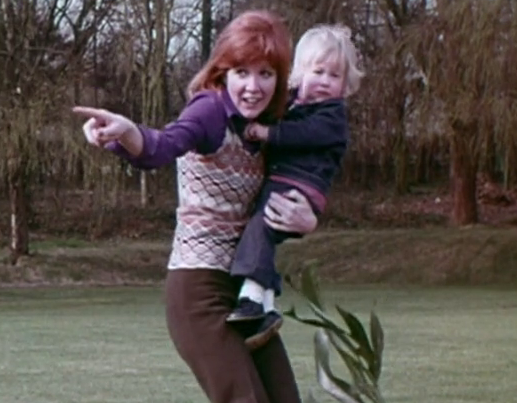 Cilla topped the charts and became a multi-millionaire by the age of 25, a remarkable achievement at a time when women were earning on average £10 a week.

She took time of the spotlight to raise her sons before making a comeback in 1984.

Friend Paul O’Grady says: “She’d never done anything for herself. She’d never used a hole in the wall to get cash out. She didn’t have a clue. Never ordered a taxi for herself, all sorts of things like that, she had to learn. Bobby did everything for her.”

Cilla's lost tapes paint a very accurate portrait of a working-class girl whose drive, talent and determination helped her become a national treasure. Why getting outside in the sunshine really is good for you 'The Blacklist': Who Plays Katarina Rostova and What Is Her Net Worth? Erica is persuaded to give her husband an unusual present Nick Cordero: 5 Things To Know About Broadway Star Dead At 41 After Complications From COVID-19