'Clarkson's Farm': Will There Be a Season 2?

There’s no shortage of novel reality TV ideas, and Amazon Prime’s original content is certainly putting forward some worthy contenders. One of those is the documentary series Clarkson’s Farm, a British-based show that follows Jeremy Clarkson as he attempts to run a farm in the countryside. 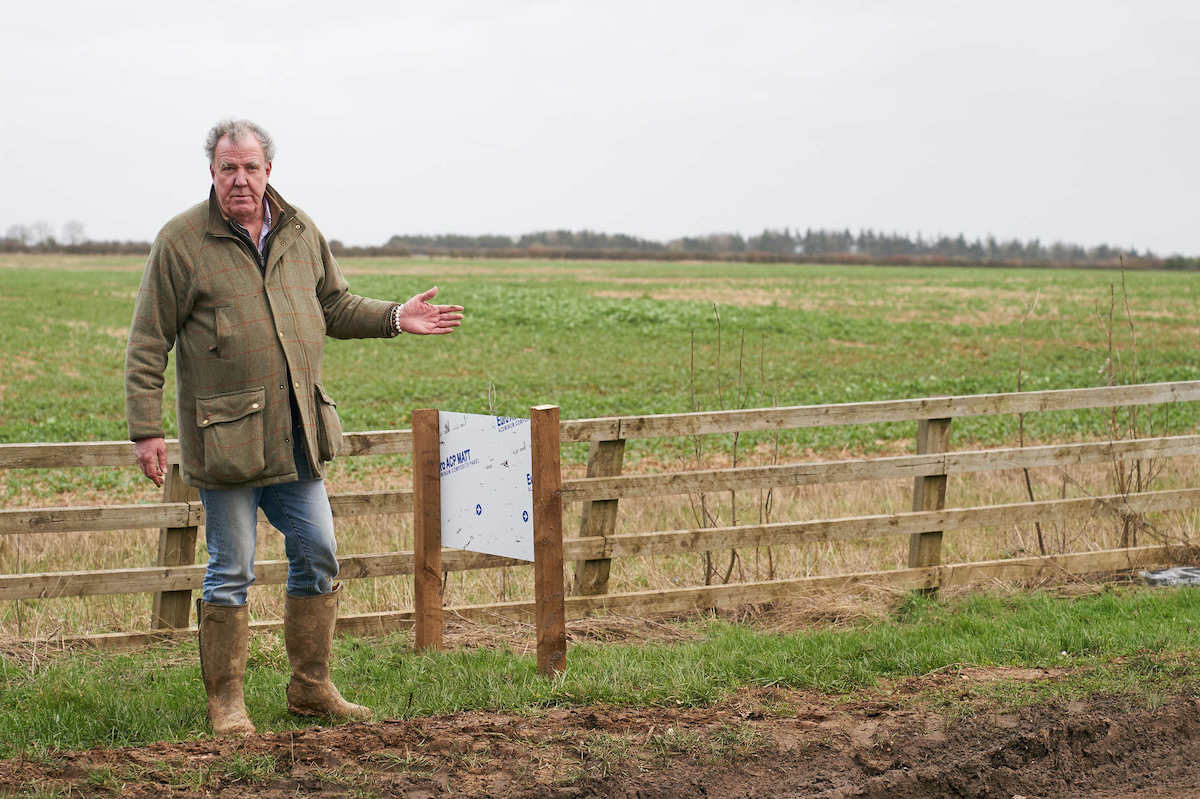 After the first season wrapped up in June 2021, fans wondered if they would get more of the show. Fans are in luck. Not only has the show been renewed for an additional season, but filming is already underway! Unfortunately, the nature of the series (farming takes time) means that they still have quite a while to wait.

Season 2 of ‘Clarkson’s Farm’ is already in production

As Looper reports, there’s no doubt that Clarkson’s Farm will be returning for a Season 2. Jeremy Clarkson — the show’s titular character and lead star — announced on Instagram that the show had been renewed back in July of 2021. Now we know even more details about the new efforts, including that filming has already started.

Not only that, but we also know that the entire crew is returning: “All the crew are back: Cheerful Charlie, Lisa, Gerald, and the fetus in the tractor.” As for what twists and turns will help distinguish the new season from the previous farm-related antics, we have a few hints there as well.

One promo showed two cows, suggesting that Clarkson may be expanding his farming knowledge to include a new mix of animals. Another promo marked a “spoiler” by pointing to a broken gate but wouldn’t reveal who the culprit was.

More than anything, fans can expect more good-natured fun and laughs in this series that’s been called a “love letter to farming.”

While filming is already underway for the new season of Clarkson’s Farm, we shouldn’t expect it to drop anytime soon. As Clarkson explains, “It’ll take a year to film it. That’s how farming works.”

Capturing the ebb and flow of farming life means going through the various seasons and the different tasks required of farmers throughout the year.

We can expect Clarkson — and the rest of the crew — to return sometime in 2022. If the previous episodes are any indication, it seems likely that they may be on air late spring or early summer.

While much of reality TV — especially many of the series most popular in America — is punctuated with mean judges and aggressive competition, Clarkson’s Farm takes a much gentler approach.

In some ways, it taps into the same kind of fan base as The Great British Bake Off, another reality TV series from across the pond that has found a dedicated fandom in America.

The series follows Jeremy Clarkson, a British television presenter best known for the car show Top Gear, as he traverses new ground. With no prior farming experience, he embarks on a new life in agriculture, and he has a lot to learn along the way.

The series began filming in 2019, but — thanks to coronavirus (COVID-19) delays, some sheep-related incidents, weather issues, and the slow nature of farming — it didn’t make it onto Amazon for two years.

Once it hit the streaming platform though, fans found Clarkson’s foray into farming to be charming and entertaining.

Whether you’re tuning in for the peaceful scenes of the rolling English countryside or waiting to see how Clarkson is going to mess up the next effort at turning from car expert to farmer, you’re sure to find the delight of Clarkson’s Farm continued in the new season.