Lincoln: Divided We Stand is a six-part docuseries, narrated by This Is Us star Sterling K. Brown, that takes a look at the story of the 16th President of the United States.

The hope, according to exec producer Nancy Glass, who runs Glass Entertainment, that it is a deep dive into the history of the man who led the United States through the Civil War.

“Lincoln’s life is often reduced to many generalizations: He was tall; he wore a hat; he freed the slaves; he was assassinated. In fact, he was a man of many facets. He was funny and a concerned father. He was a brilliant political strategist and orator. During the course of this docuseries, viewers will learn about his very layered life,” she told Deadline. 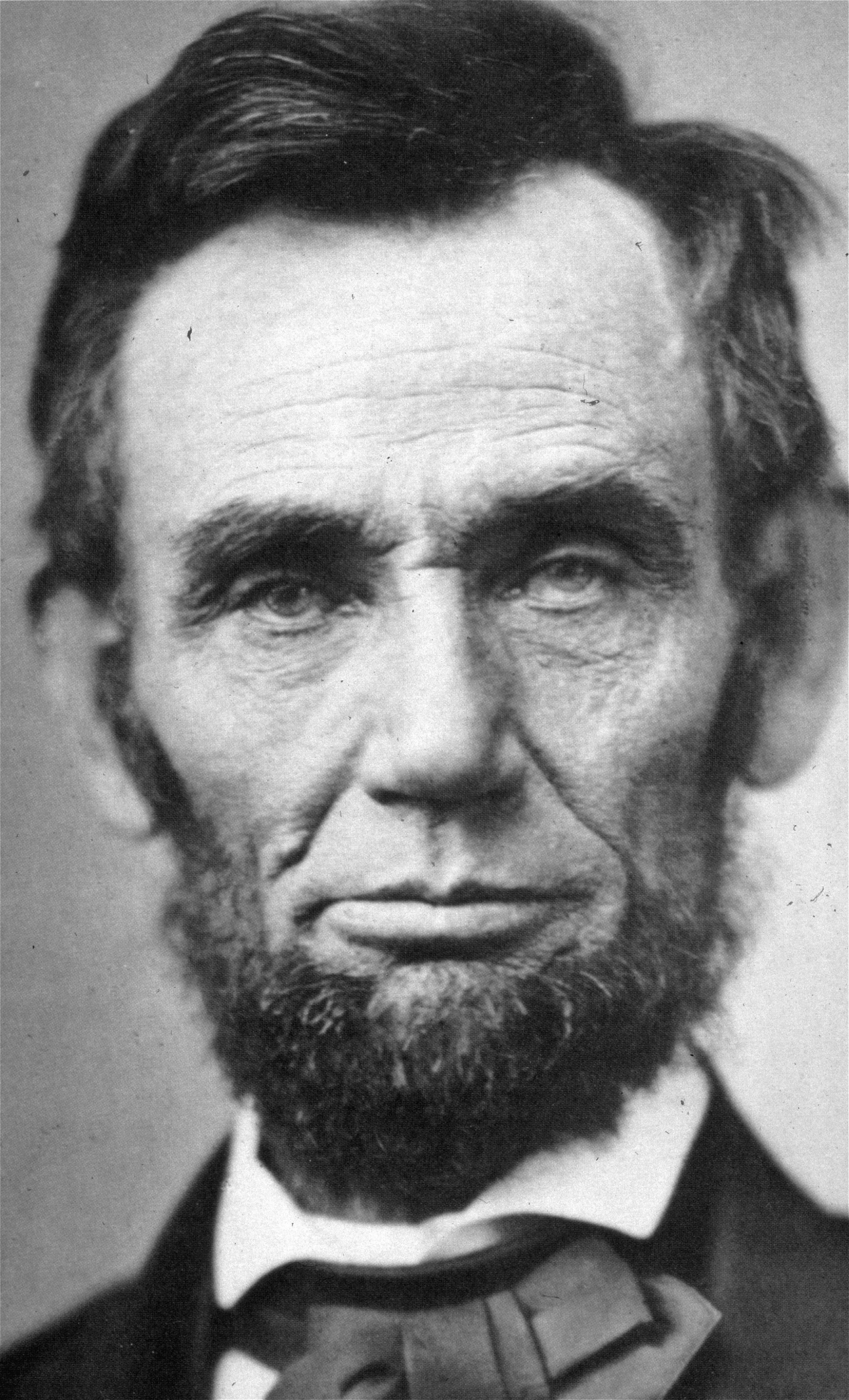 Lincoln, who governed between 1861 and 1865, has had his name mentioned a lot during the last four years, largely by President Donald Trump, who was fond of reminding people that he knew that Lincoln was a Republican. He’s also come up in conversation recently as the U.S. faces a fresh constitutional crisis with the attack on the Capitol.

“I’m not sure Lincoln ever has been out of the political conversation. He is too big a part of the American story. It was our job to tell a complete story, and fortunately, we had six hours of air time to do it,” Glass said.

Was there any pressure given Trump’s evident adoration of the Kentucky-born leader? “The only pressure you ever have is to tell a story well. The research and conversation around Lincoln’s fascinating life was interesting and enjoyable. My team and I really liked the process of mapping out the narrative,” she said.

Lincoln is perhaps best known for engineering an end to slavery through his Emancipation Proclamation and promoting the 13th amendment to the constitution, which outlawed slavery across the country.

But Glass points out that Lincoln was not an abolitionist. “He was morally against slavery throughout most of his political career and up to his reelection. His Emancipation Proclamation was not about freeing slaves. Rather, he argued against the expansion of slavery into new territory. It did not free all slaves, only those in confederate states, and was a war measure designed to destroy the confederate army’s infrastructure. Though his beliefs on slavery later evolved, Lincoln pursued ways to colonize slaves outside of the US, feeling certain that four million freed slaves would financially threaten the free white-labor force. Not until the end of the Civil War did he believe there was a place for free Blacks in America,” she said.

The six-part series, which launches Sunday February 14, mixes expert interviews, cinematic recreations, rare artifacts, and never before broadcast photos and letters. Glass said, “Part of producing any documentary project is research. We spent more than two years on this project. We also engaged the help of the more than 22 of the nation’s most authoritative Lincoln experts, including Pulitzer Prize and bestselling authors, political commentators, historians, professors and civil rights leaders. Everyone involved helped us uncover the artifacts featured in the program.”

Glass Entertainment, which previously produced Pope: The Most Powerful Man In History for CNN, shot entirely throughout the Covid-19 pandemic with the bulk of the filming in August. This included recreations with more than 150 people with LED lights used to create an analog oil-lamp environment. The team also shot on vintage 1970s Superspeeds to create the look.

Glass said it was a “herculean effort” to get made. “While no one got Covid, I did get struck by lightning during the location shoot. It was a ground strike, so I was fine,” she added.