AS always, the last series of Cold Feet was all about romance, heartbreak and a sprinkling of tragedy.

The five friends all had their fair share of ups and downs in series 8, which included a shock romance and a cancer diagnosis. 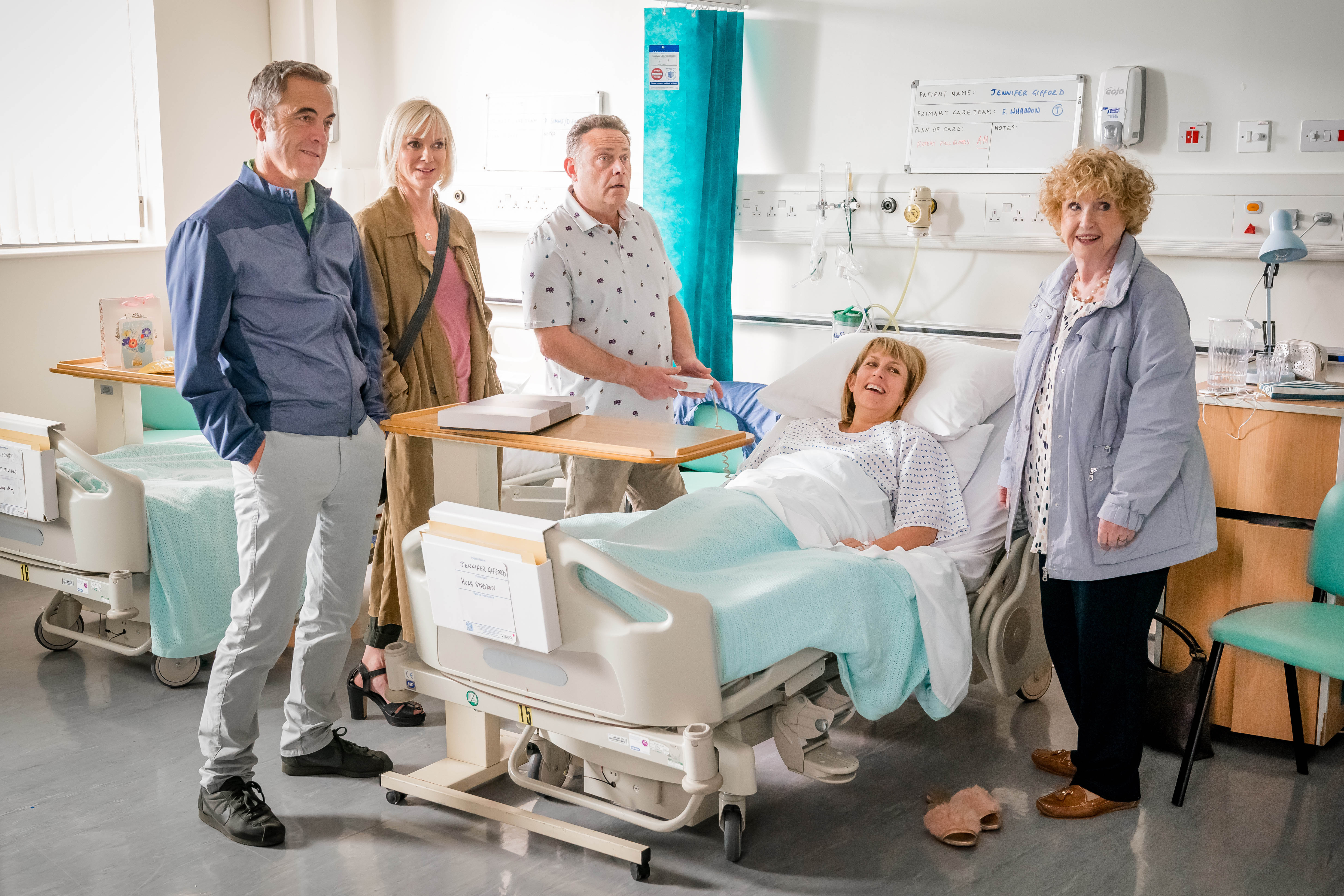 What happened in Cold Feet series 8?

Pete rallied by her side, preparing her for the long road ahead.

We saw her have chemotherapy and make friends with a man called Charlie.

At the end of the last season Charlie passed away, leaving Jenny distraught but even more determined to fight the disease. 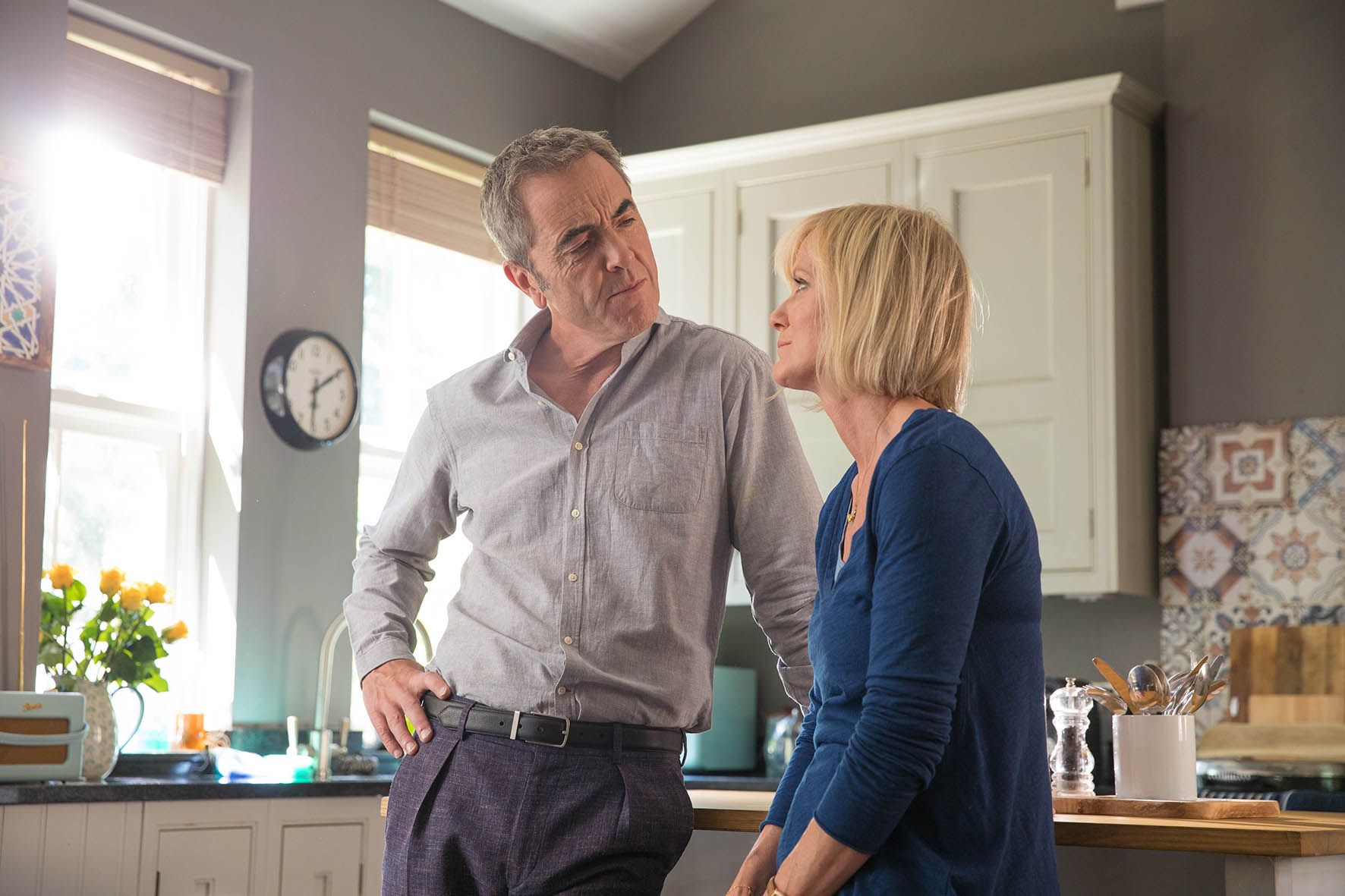 The unlikely pair started their romance when they kissed at a music festival in episode 3.

However, they tried not to give into their feelings – as Karen was the best friend of Adam's late wife Rachel.

But by the end of the series they could fight it no more and decided to tell the group they were together.

This did not go down well with the gang, and Jenny, who was once in love with Adam, was furious.

However, following the death of Charlie her outlook on things changed.

She told them that they should be together if that’s what they wanted but warned them not to screw it up.

Adam later spoke to Karen and said that he didn’t need to find someone to grow old with. He’d found her.

He said he wasn’t sure if it would work but that he wanted to find out.

Karen's ex-husband David, however, DID NOT take the news that his best friend is now seeing his ex wife well.

Series 9 will follow the impact that their relationship has on their close circle of friends. 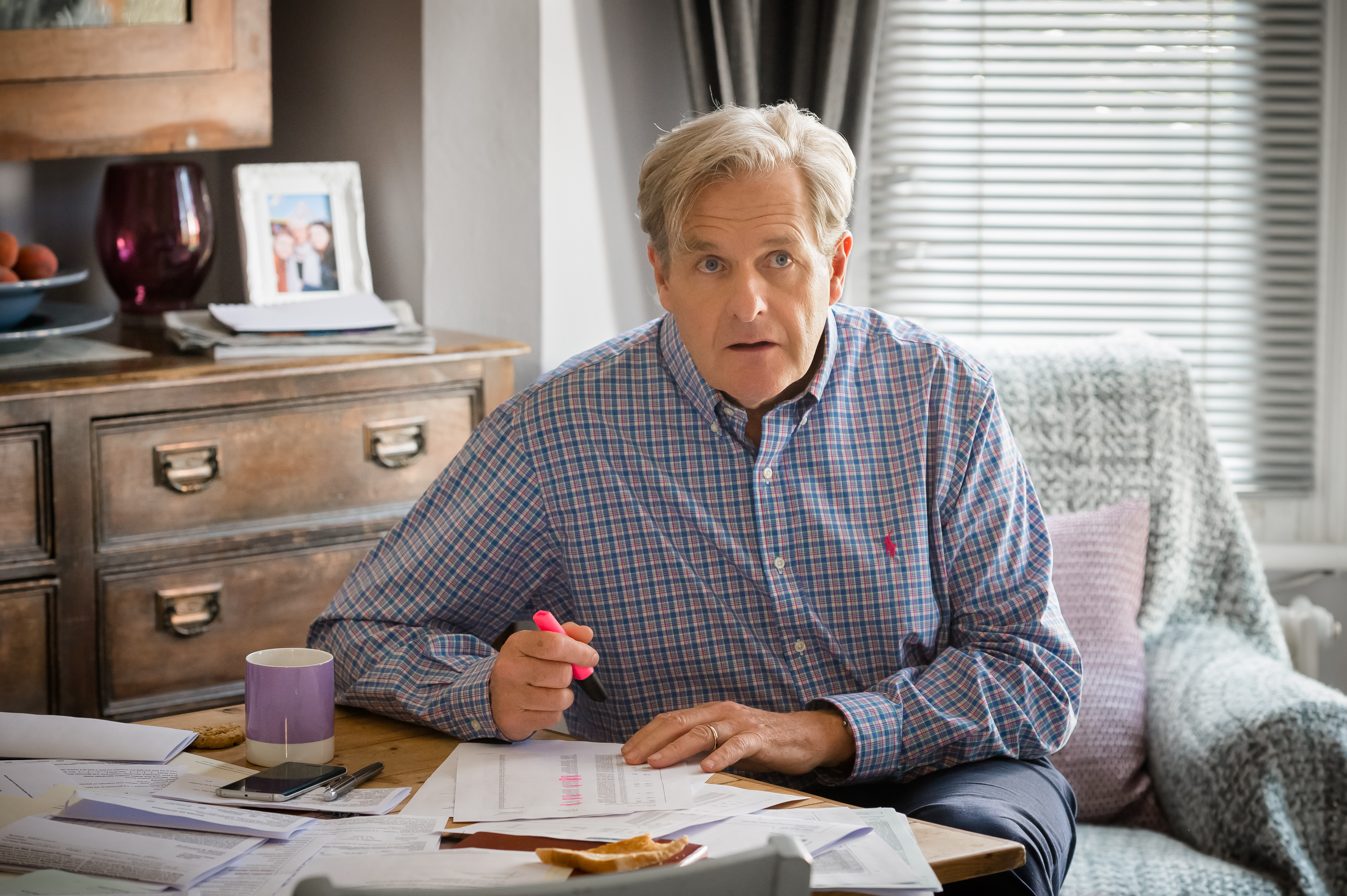 After losing his job, and his home, David was left with nothing and was forced to sleep in his car – and even living at an airport terminal for a while.

However, later in series 8 we saw him start to put his life back together with the support of his friends.

Whilst taking advantage of free Wi-Fi in a cafe he noticed that the owner Mary was run off her feet and offered to lend a hand. She accepted and bust into tears.

He later told her that she should move people on who weren’t spending but she didn’t like that idea, however she offered David a job to help her run the place.

When is Cold Feet series 9 on TV?

You can catch it on ITV.

The show will run for six hour-long episodes.

If you miss any, you can catch it on the ITV Hub after it's aired.