COLEEN Rooney candidly opened up on a "tough" year of "hard work" which saw her forced to home-school three of her four children – before praising everyone involved in the education of youngsters.

The WAG, 34, poured out her emotions as children in the UK were permitted to return to their educational facilities today, March 8, after they were instructed to stay and learn from home during the coronavirus pandemic. 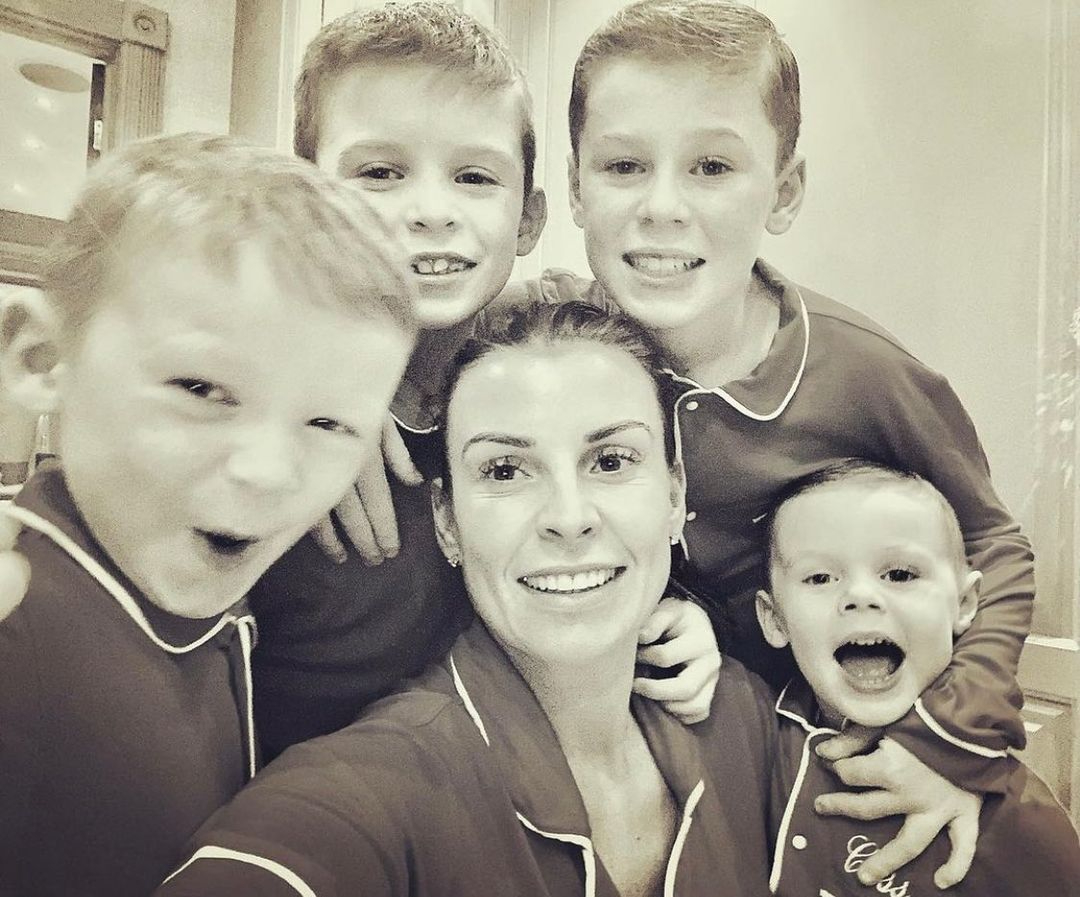 Coleen's home-schooling pressures were compounded by the fact she is embroiled in a legal battle with fellow WAG and DOI star Rebekah Vardy – which The Sun exclusively revealed might not reach court until 2022.

Taking to her Twitter account, dedicated mum Coleen wrote: "A massive congratulations to all us Mums, Dads, family members, carers, teachers and children for getting through homeschooling the past few months!!

"I found it tough!! So glad school is back.

"Have a lovely weekend," followed by a red heart Emoji icon. 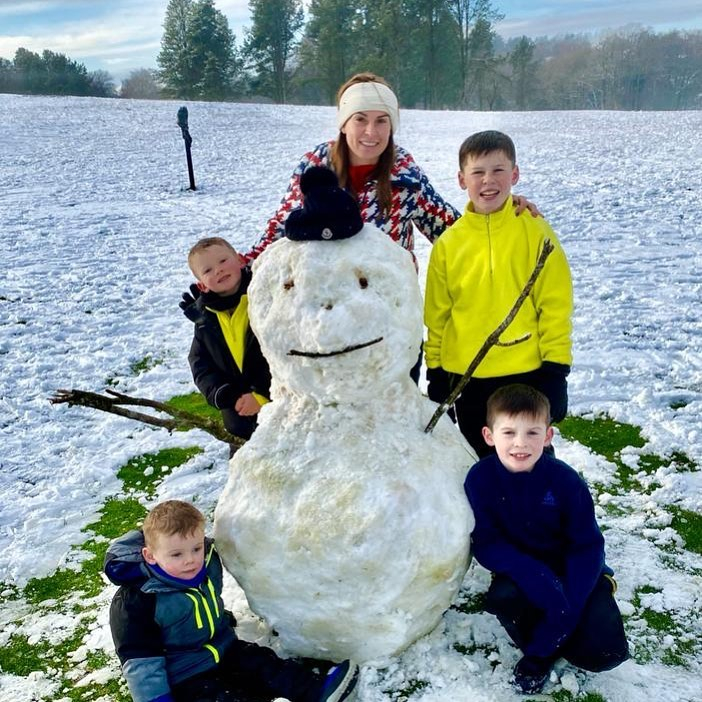 Coleen – mum to Kit, Klay, Kai and Cass with footballer husband Wayne Rooney – followed up by addressing some fans directly.

One user wrote of their personal struggles as Coleen, who has been teaching their brood at their Cheshire mansion, replied: "It was hard work," followed by a troubled Emoji face.

Another wished her congratulations and happiness, to which the fashion brand ambassador wrote: "Thank you."

One Twitter follower mused: "I found it easy, if the kids know what they are doing and with the teachers coming online, there wasn't much for us to do," as Coleen admitted it has been different for her three school-age children. 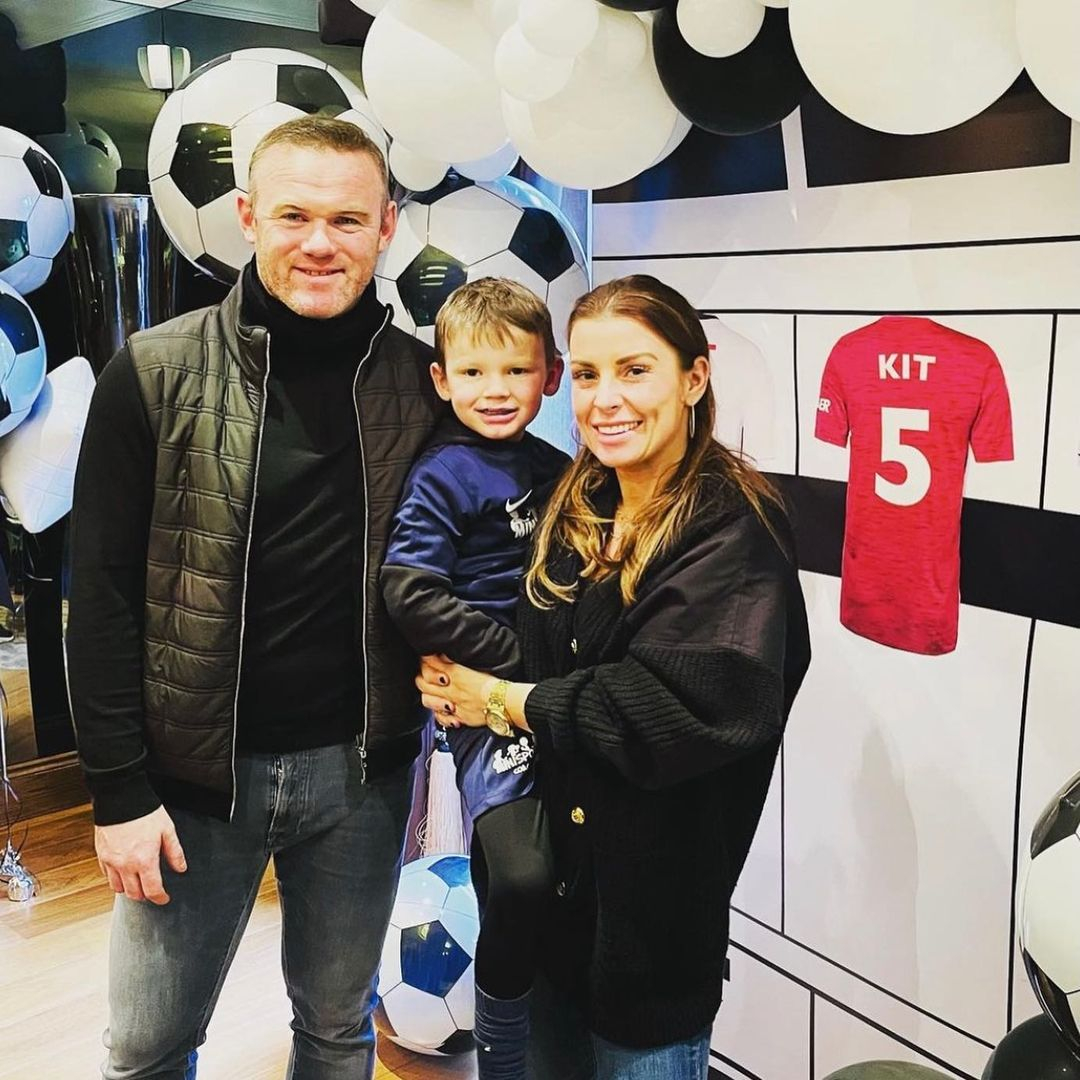 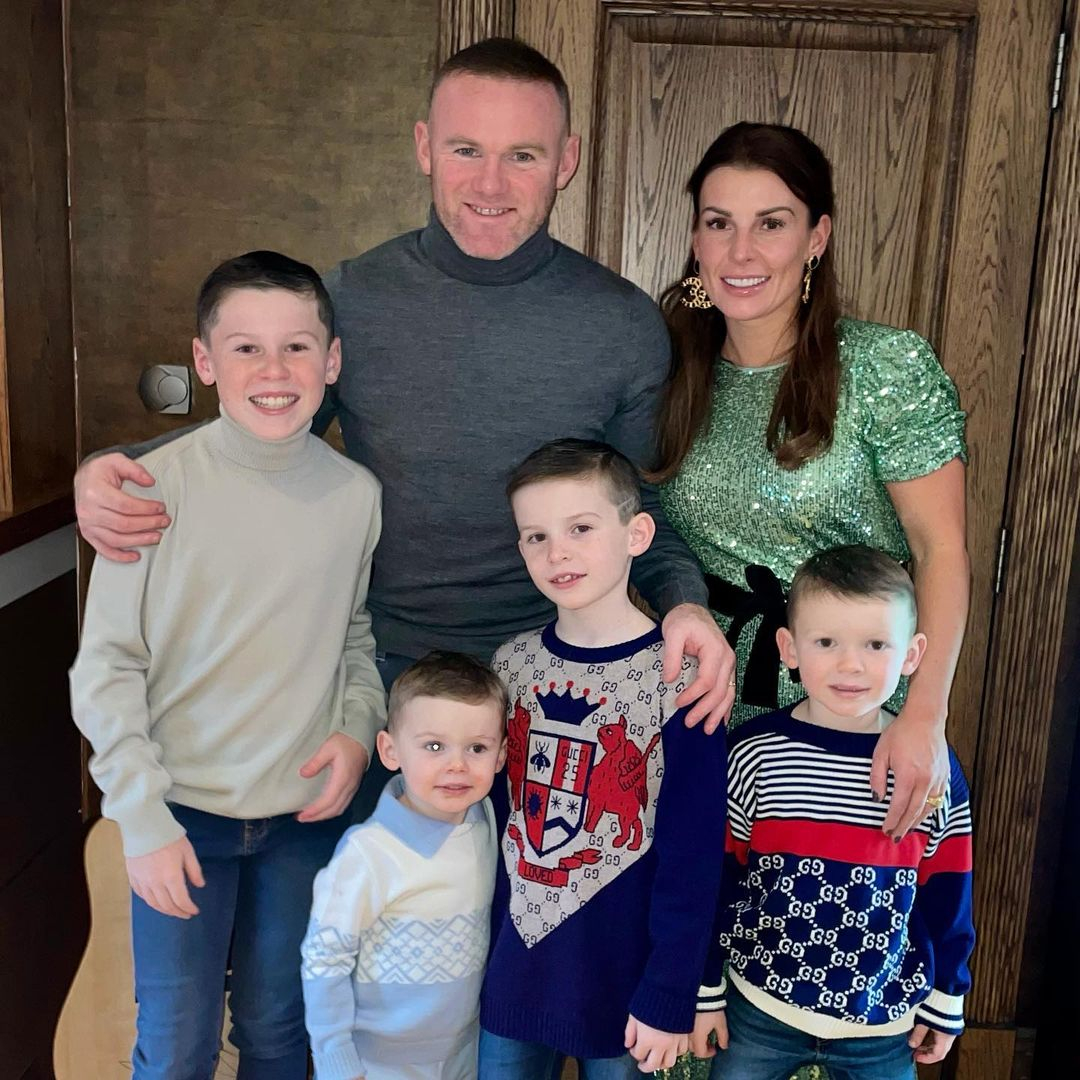 A passionate father told how he had been educating his children with special educational needs at home for the past decade, which prompted Coleen to open up on her sister Rosie McLoughlin, who sadly died in 2013.

Coleen, who marks the anniversary of Rosie's passing every year, wrote: "I had a sister with a disability, sadly she’s died now and I know how much care and attention they need.

"It’s sad that school as failed for your children, my sister loved her school."

The Welcome To My World author led the way for a host of famous faces marking their children's return to school via social media today. 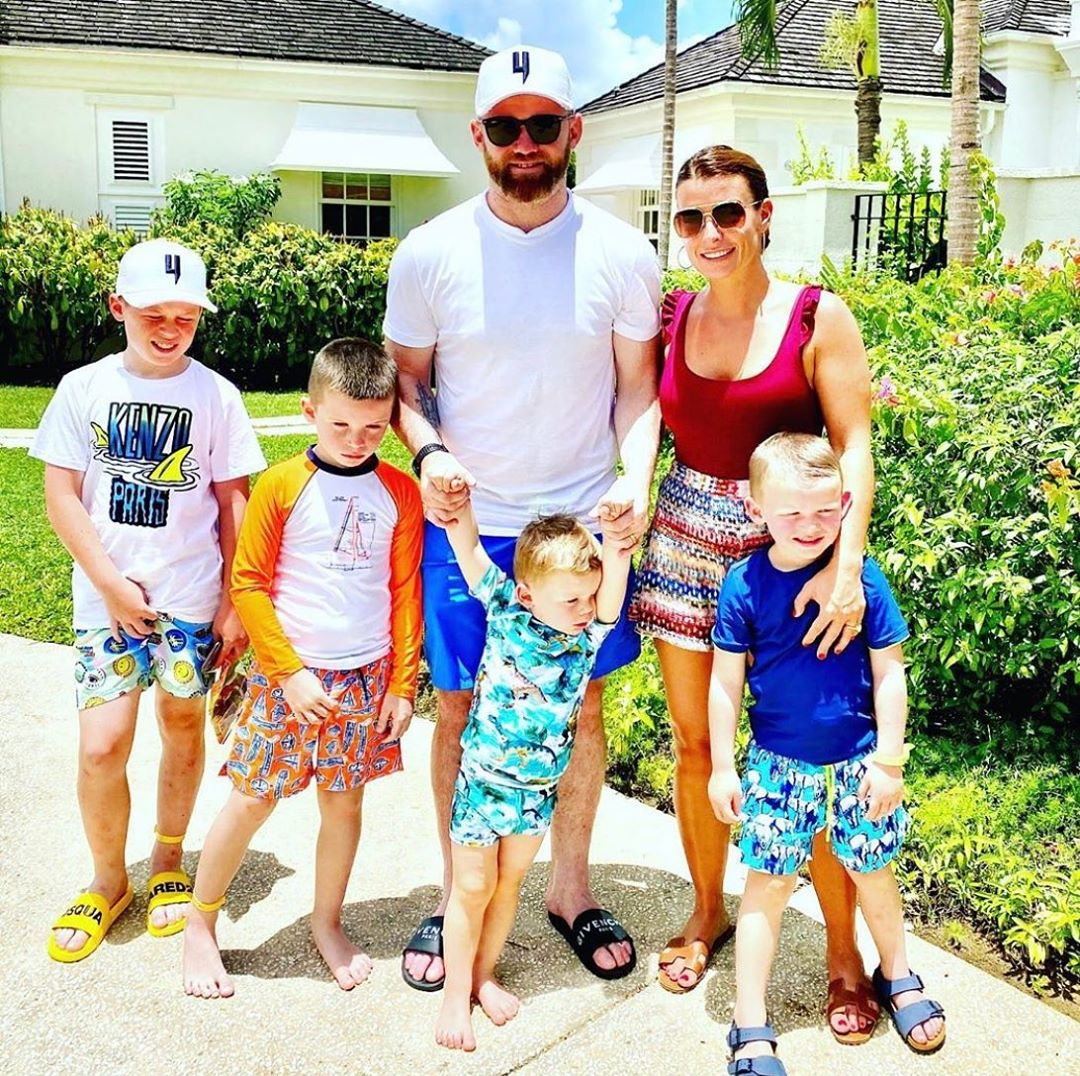 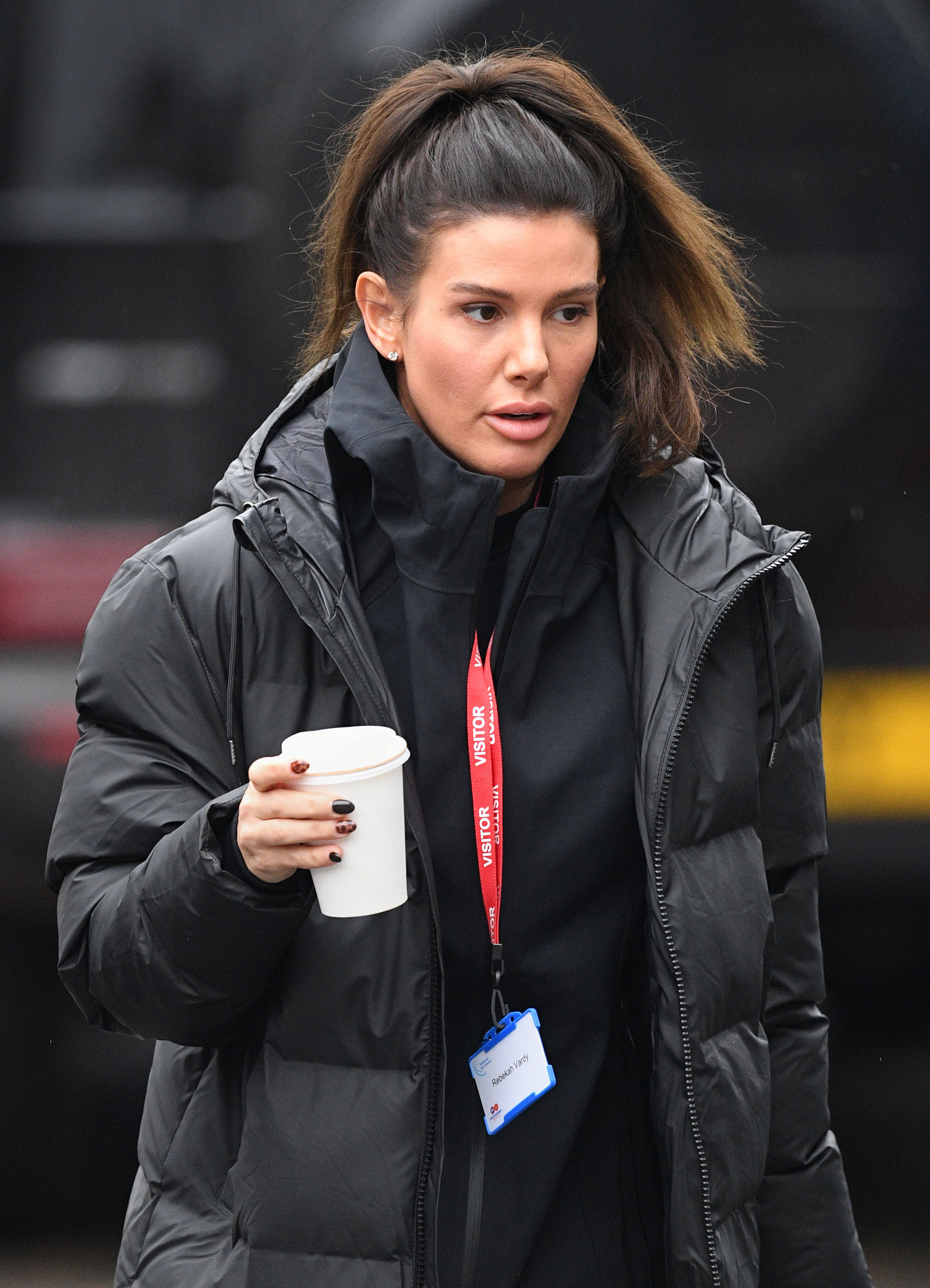 Meanwhile, her state of mind will not have been helped by the fact her legal case with Rebekah may well run into its fourth year.

Becky, 39, is suing Coleen, 34, for libel damages over claims that she had leaked stories about the wife of England legend Wayne.

Last month, The Sun revealed the case might not actually reach court until 2022 due to Covid linked backlogs.

Coleen and Becky are poised to hold one more round of peace talks but they are expected to fail. 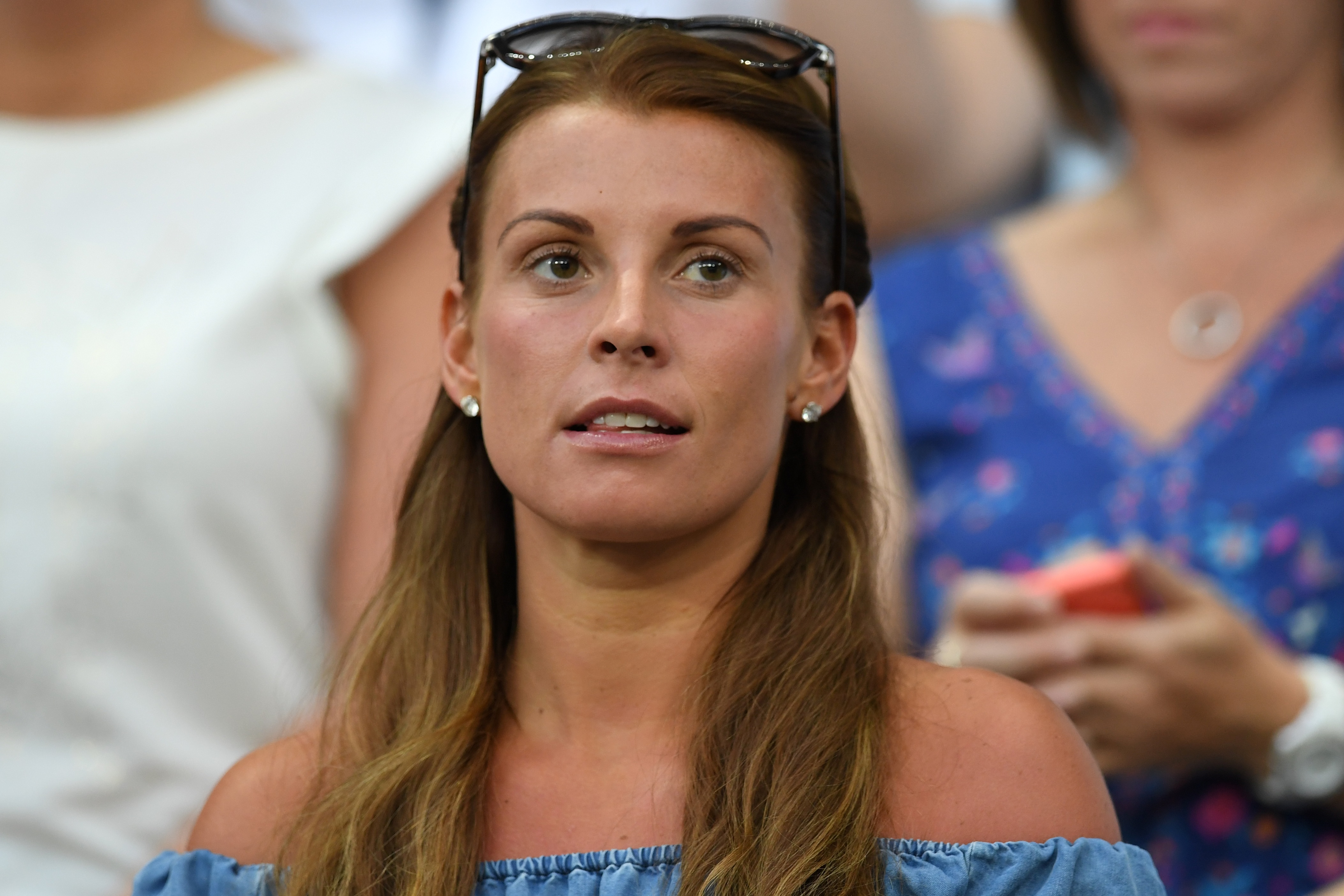 A source said: “It’s looking more likely this will end up in court. But their legal teams have been warned about the massive backlog.

“The earliest they might be able to get to court is the winter but there’s a very good chance it could go into 2022.

“It’s a nightmare because no one really wants this to drag on and it is already costing a small fortune in legal fees.

“Coleen, in particular, just wants to move on.”