LISA George attended the goodbye party to her former co-star Katie McGlynn in a fabulous floral dress – and she looked nothing like her Coronation Street character Beth Tinker.

The stars of the ITV soap descended on Mahiki in Manchester on Friday after Katie, 26, finished her final scenes as Sinead Tinker, niece to Beth. 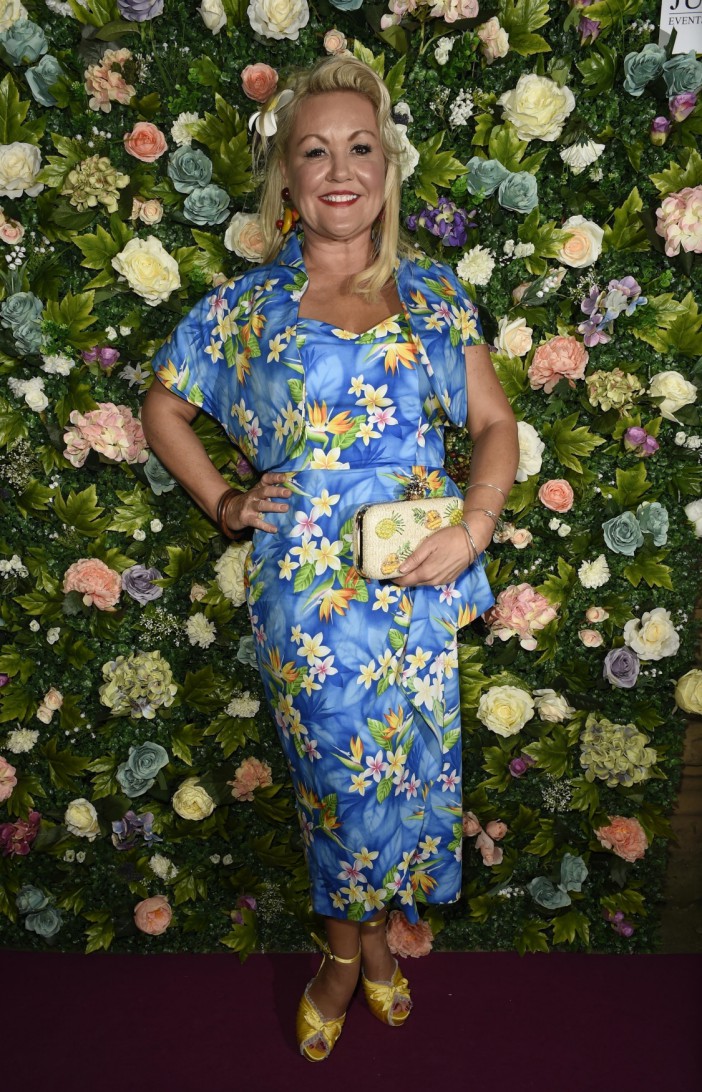 Lisa, 46, shared photos of herself at the bash and fans can't get enough of her look.

She wore a blue floral dress with a pineapple purse and a huge smile, posing in front of the backdrop of flowers.

Her first post was a tribute to her on-screen niece, dancing with Sinead masks on.

The post reads: "Had a fabulous time saying goodbye to my baby girl @katiexmcglynn – love her so so much and will miss her always. Had the best years filming with such an amazing actress – I'm so sad she's left – when you make a bond like this with someone it doesn't break. Love you missy."

She followed it up with another post, saying: "When your dress matches the wall! Gorgeous night with goerrgeous people seeing out brilliant @katiexmcglynn off in style!" 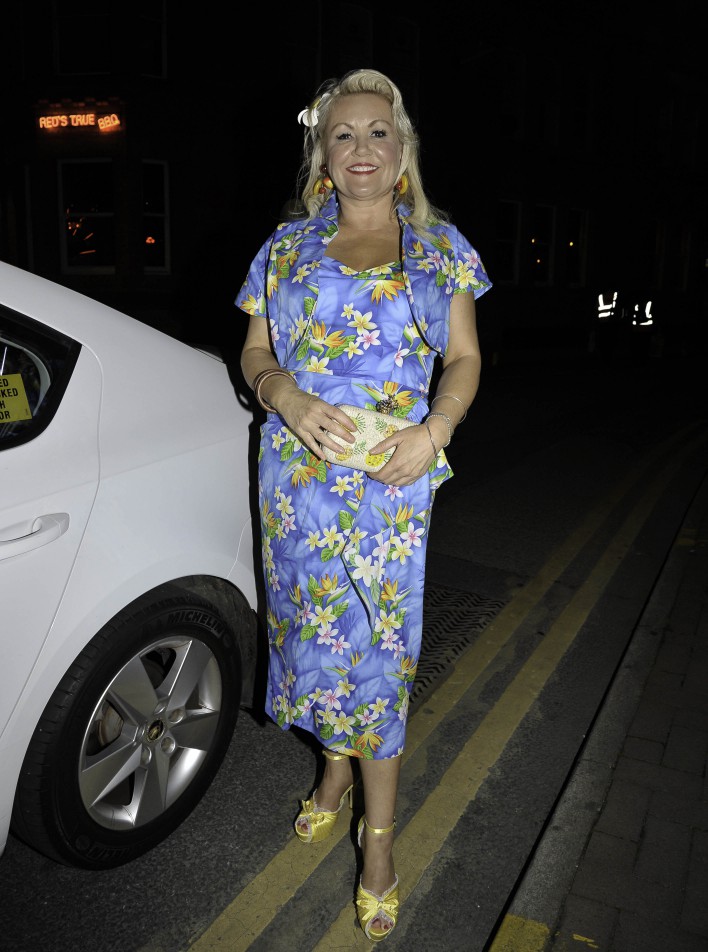 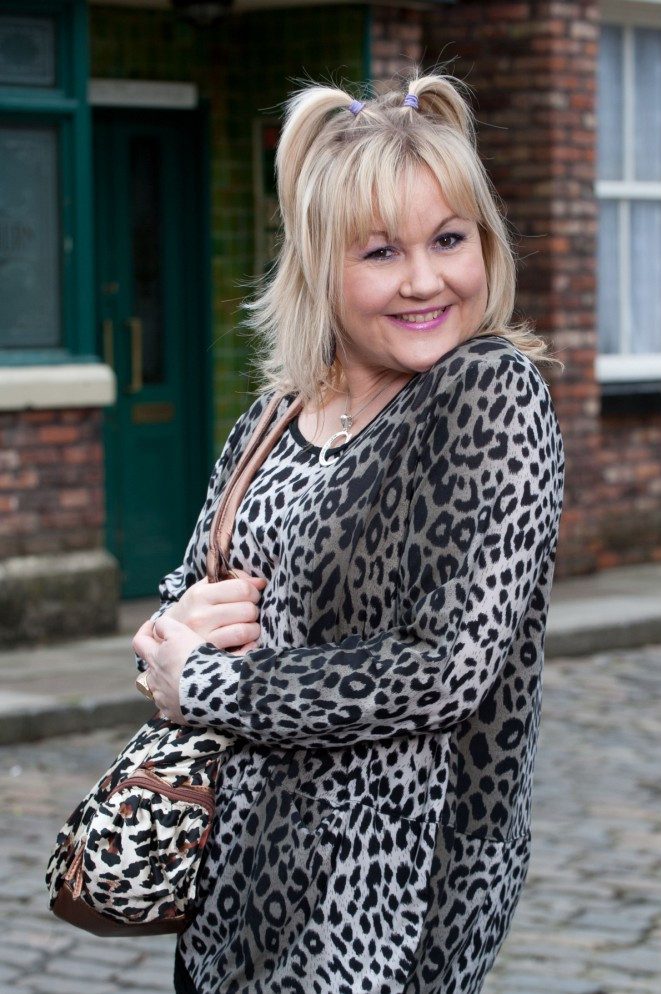 Fans adored her look, with one person commenting "How stunning you look! Wow."

Another added: "You have a unique style love it."

A third said: "Oh wow. Carmen Miranda style, she would be so proud of you, you look stunning Lisa. Have a great weekend." 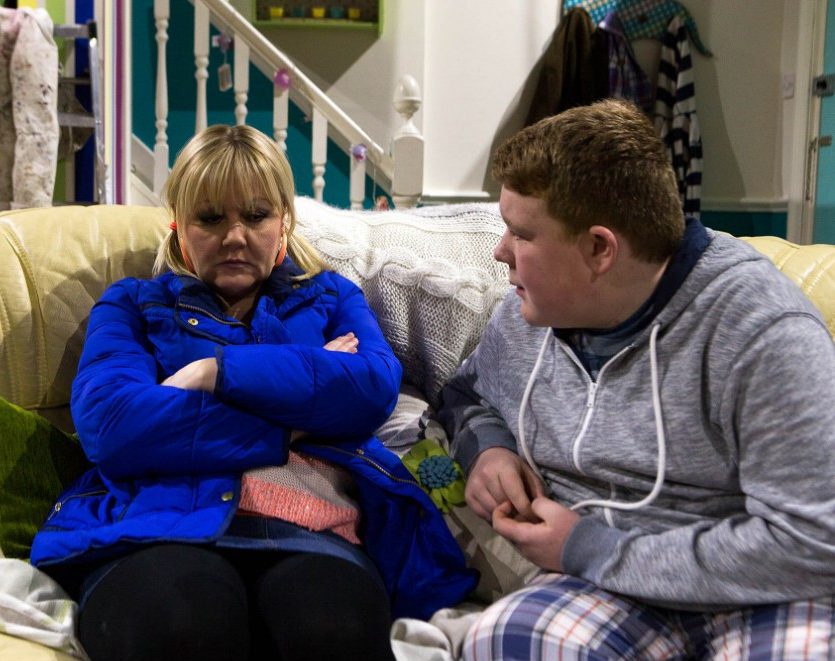 In the soap, Sinead has been diagnosed with terminal cervical cancer and is set to die on screen soon.

During Sinead's wedding to Daniel Osbourne (Rob Mallard), it was Beth Tinker who found the cancerous lumps on her niece's neck.

Last year, Lisa George revealed she was being stalked online – and it got so bad the soap's security team had to step in.

The actress wrote in a now-deleted tweet: "To the guy who is stalking me with your fake acct – you know who you are! – F**K OFF AND LEAVE ME ALONE!!!" 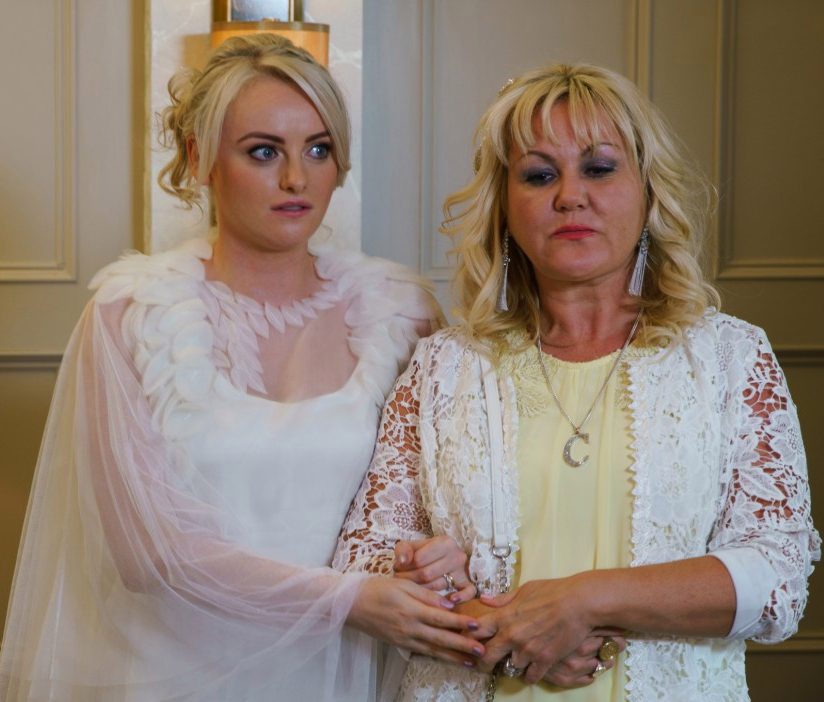 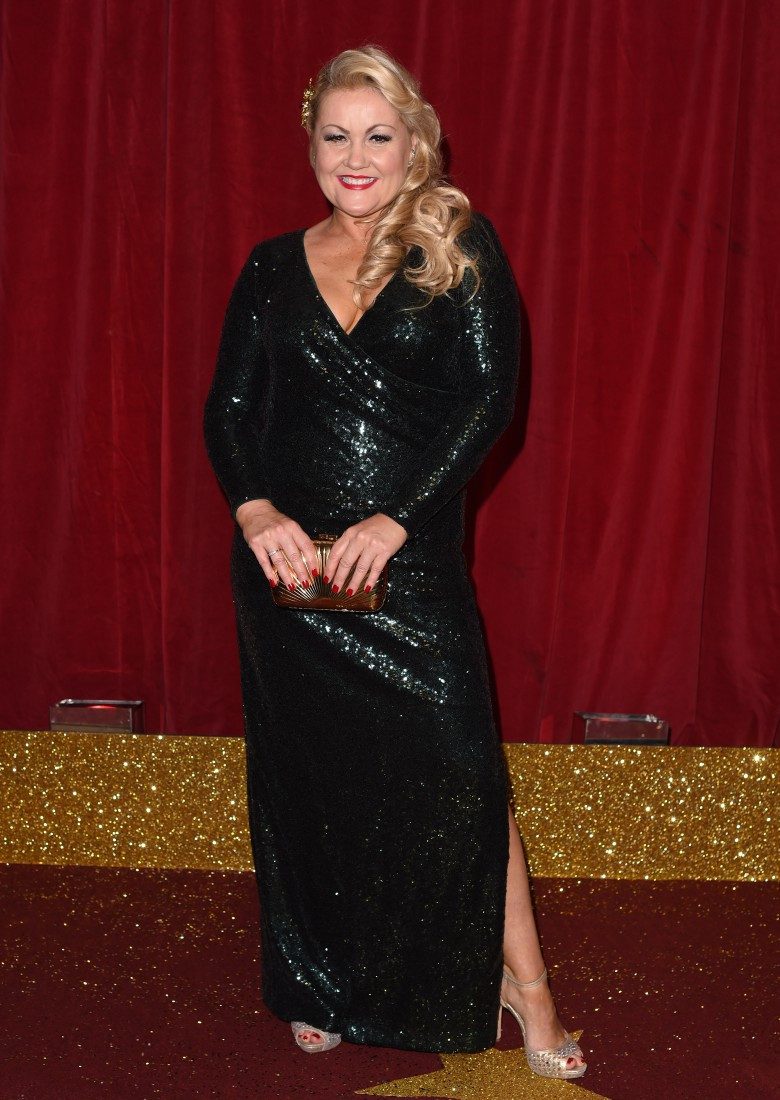 One of the long standing security officers employed by Corrie, Dave the King, then replied to her saying: "I'm watching so quietly disappear".

A Coronation Street spokesperson told The Sun Online at the time: "We take the safety of our cast and crew very seriously and they can always speak to security if they have any concerns about anything."