But new reports suggest six more Corrie stars are on the verge of leaving the show for a number of reasons.

According to the Sunday Mirror, cast members have become frustrated with “challenging working hours, pay disparity and a ban on boosting earnings through social media endorsements”.

A source told the publication: “I know of another half dozen actors who are considering their positions.

“The bosses have had a series of meetings to discuss the situation, but don’t seem to have come up with any concrete plans.

“They’ve got this old-school mindset of ‘no one is bigger than Corrie’.”

Daily Star Online has contacted a representative of Coronation Street for comment.

On Tuesday, Faye Brookes, who plays Kate Connor, announced her exit on social media after four years on the soap.

She wrote: “I’ve loved playing Kate Connor, but she needs a break for a little while and so with a song in my heart I’m off to pastures new.”

Two days later, Lucy Fallon, who plays Bethany Platt, tweeted: “After the most incredible four years, I have made the extremely difficult decision to leave Coronation Street at the end of my contract in 2020.

“It’s hard to put into words how much this show means to me. I’ve made lifelong friends with some of the most talented and hardworking people in the industry, I’ve had some terrific and immensely important storylines and I’ve laughed with the best people everyday. 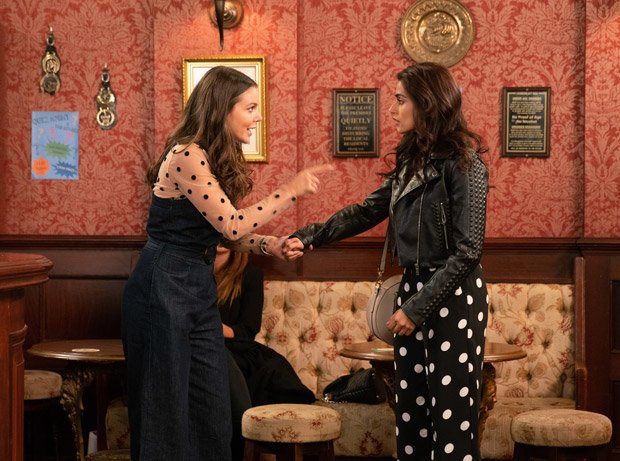 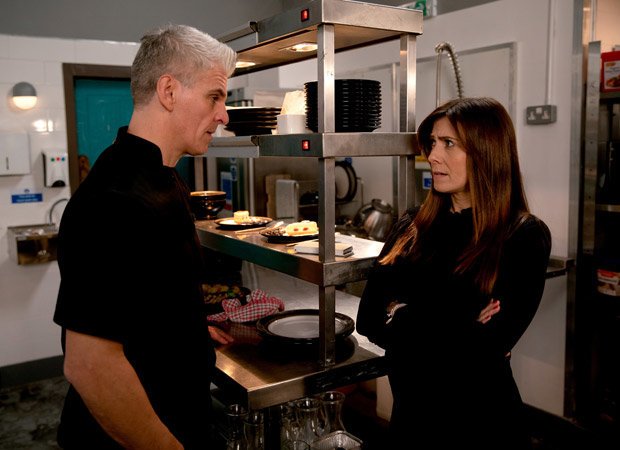 “I’m so thankful to Iain and everyone at Coronation Street, I owe everything to them and I will miss them greatly.”

Some fans are blaming producer Iain MacLeod, who joined the show late last year, however Lucy made it clear her reason had nothing to do with anybody at Corrie.

After her announcement, the 23-year-old tweeted: “Just to clarify, my decision to leave was made in August last year and has nothing to do with anyone at Coronation Street.

“I didn’t make it lightly and I am going to miss every single person there. Excited for my final year the the best place!”

Coronation Street continues Monday at 7.30pm and 8.30pm on ITV.