CORONATION Street fans have shared theories on his missing ex Elaine Jones – from being locked in Geoff's bedroom to already DEAD.

Elaine (Paula Wilcox) landed on the Cobbles to tell Yasmeen Nazir (Shelley King) that she was Geoff Metcalfe’s (Ian Bartholomew) ex-wife after seeing her story in a newspaper. 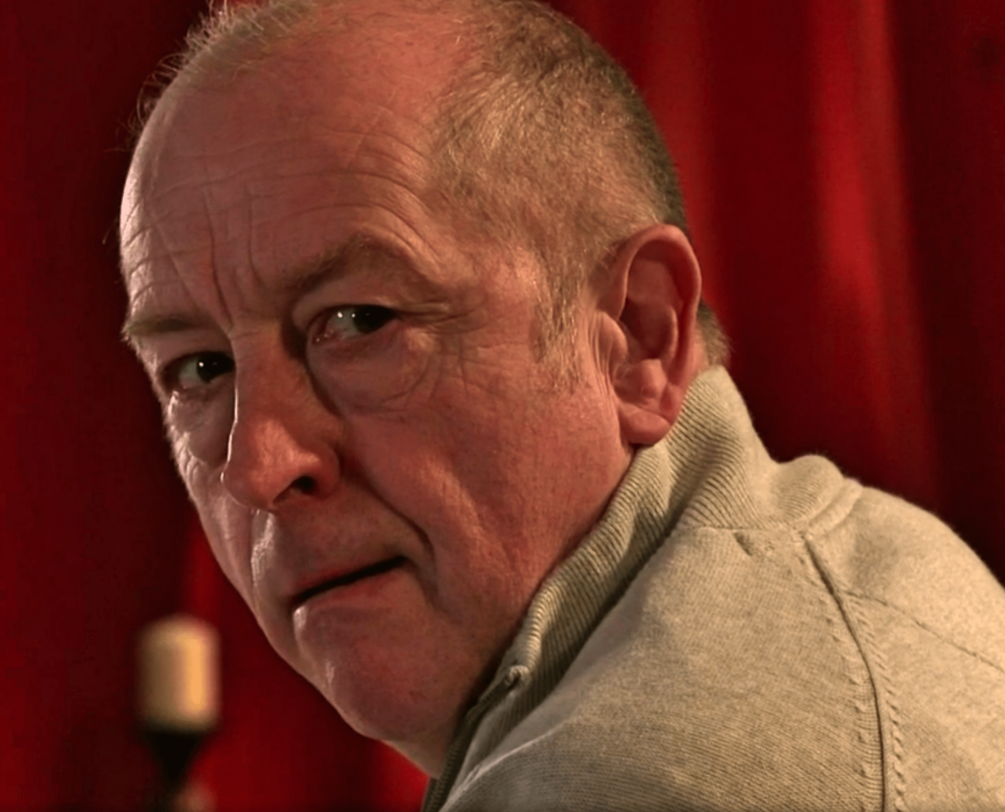 Yasmeen is currently in prison awaiting trial for attempting to kill Geoff after he attacked her with a knife and she defended herself with a wine bottle.

Radio DJ Geoff had been terrorising her for a year using coercive control to keep her down, but there was a glimmer of hope to free Yasmeen when Elaine emerged to say he'd done the same to her.

But she disappeared shortly after an explosive row with Geoff – who was seen holding her phone and destroying her SIM card before tossing it down a nearby drain. 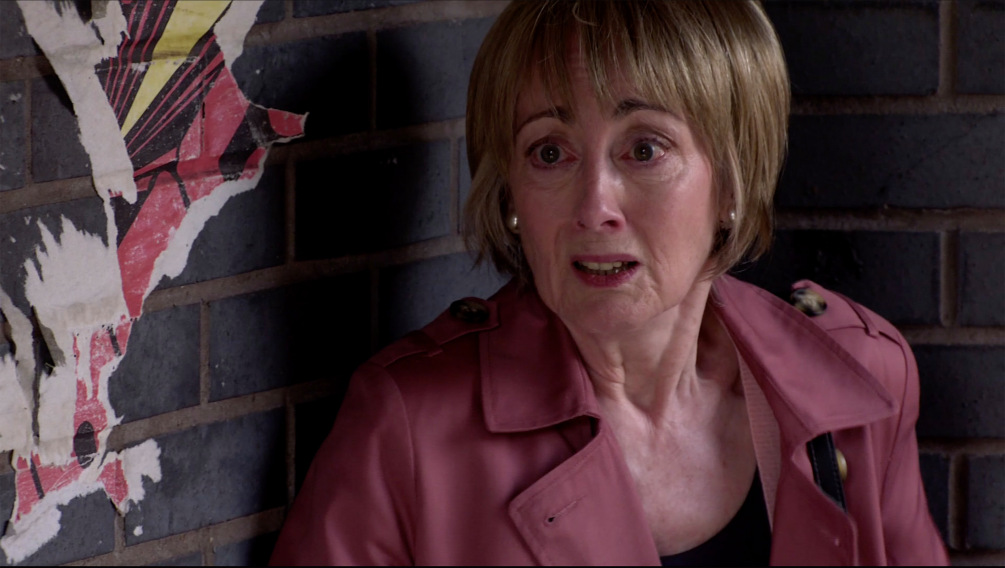 Now fans are desperate to find out what on earth happened to Elain and have shared theories ahead of the soap's 60th anniversary celebrations, where they hope the storyline will come to a climax.

Where is Elaine in Corrie?

Many viewers took to Twitter to express their concerns that Geoff had bumped off Elaine and buried her somewhere under the cobbles after their showdown in August.

It’s certainly possible that Geoff could have decided the best way to stop Elaine exposing his abuse would be to murder her.

Their suspicions were heightened when Geoff and Elaine's son Tim finally found out the truth about Geoff's abuse towards Yasmeen in September and he raced to Elaine's house to tell her that he knew her ordeal and everything she had told him was true.

But when he got there, a pile of post by her front door appeared to confirm she had not been back to her own home for a long time -and Elaine never returned home after her run-in with Geoff.

One angry fan tweeted: "If Geoff has killed Elaine I am going to scream #Corrie." 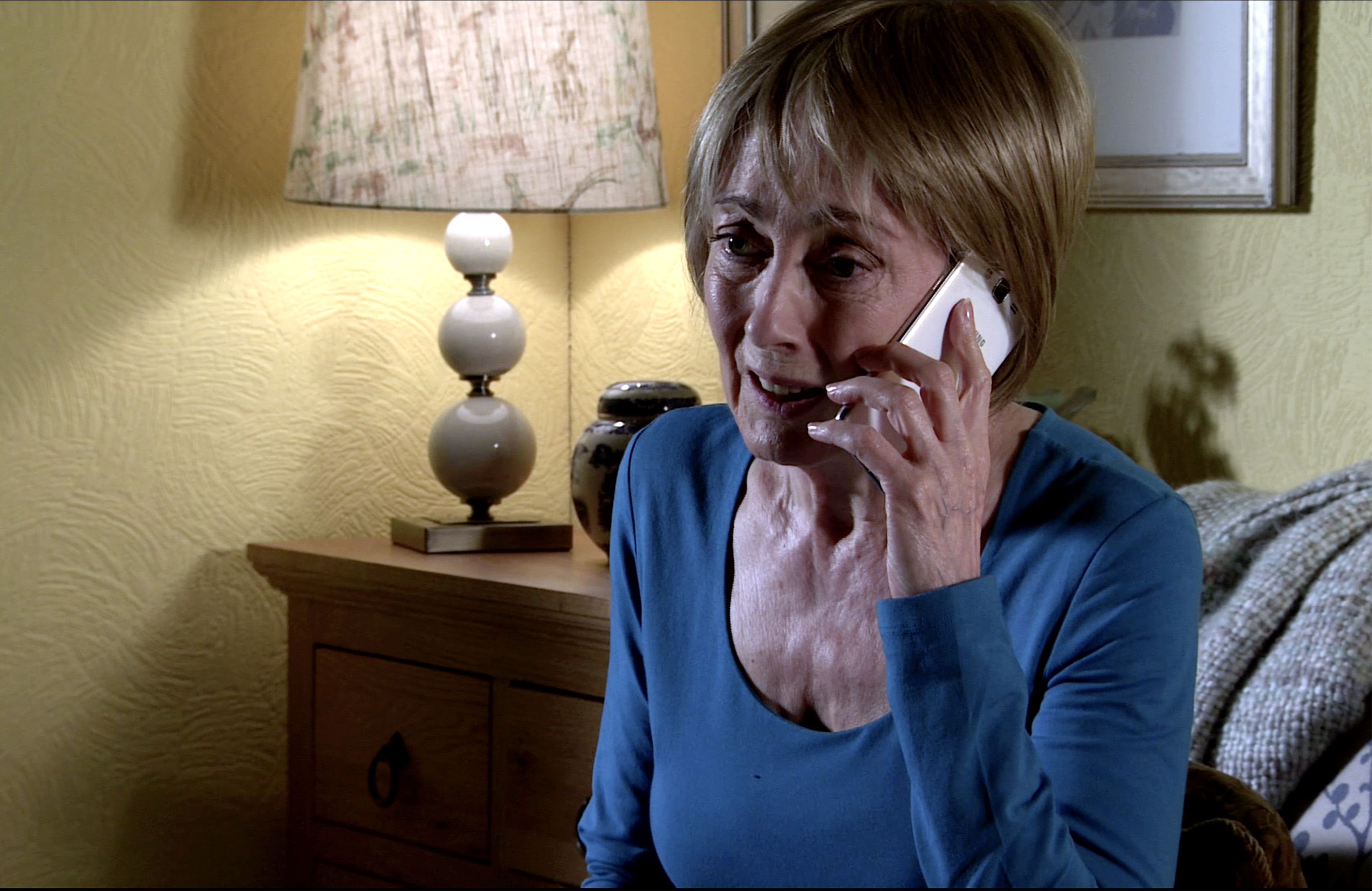 Could Geoff really have killed Elaine in broad daylight in such a short space of time?

Might Geoff be hiding Elaine away somewhere against her will to make sure she can’t give expose him?

When Daniel (Rob Mallard) stole cash Geoff's cash it was never explained why Geoff had such a huge sum of money – is he paying someone to keep Elaine hostage?

One viewer tweeted: "I replayed scene, he took the sim card out of the Samsung phone then dumped it down the drain by the car. His trainers looked clean for Geoff to have been digging a hole, no scratches on his face & jacket was clean & tidy to bury Elaine That's my input. #Corrie."

Another added: "Wonder which cellar Geoff has got Elaine chained up in. #corrie."

A third viewer tweeted: "I've seen it around that viewers are speculating that Geoff has killed Elaine – I don't think so. I reckon mostly he's locked her somewhere or he's threatened her so badly, she's hiding for her life or for someone else's. #Corrie." 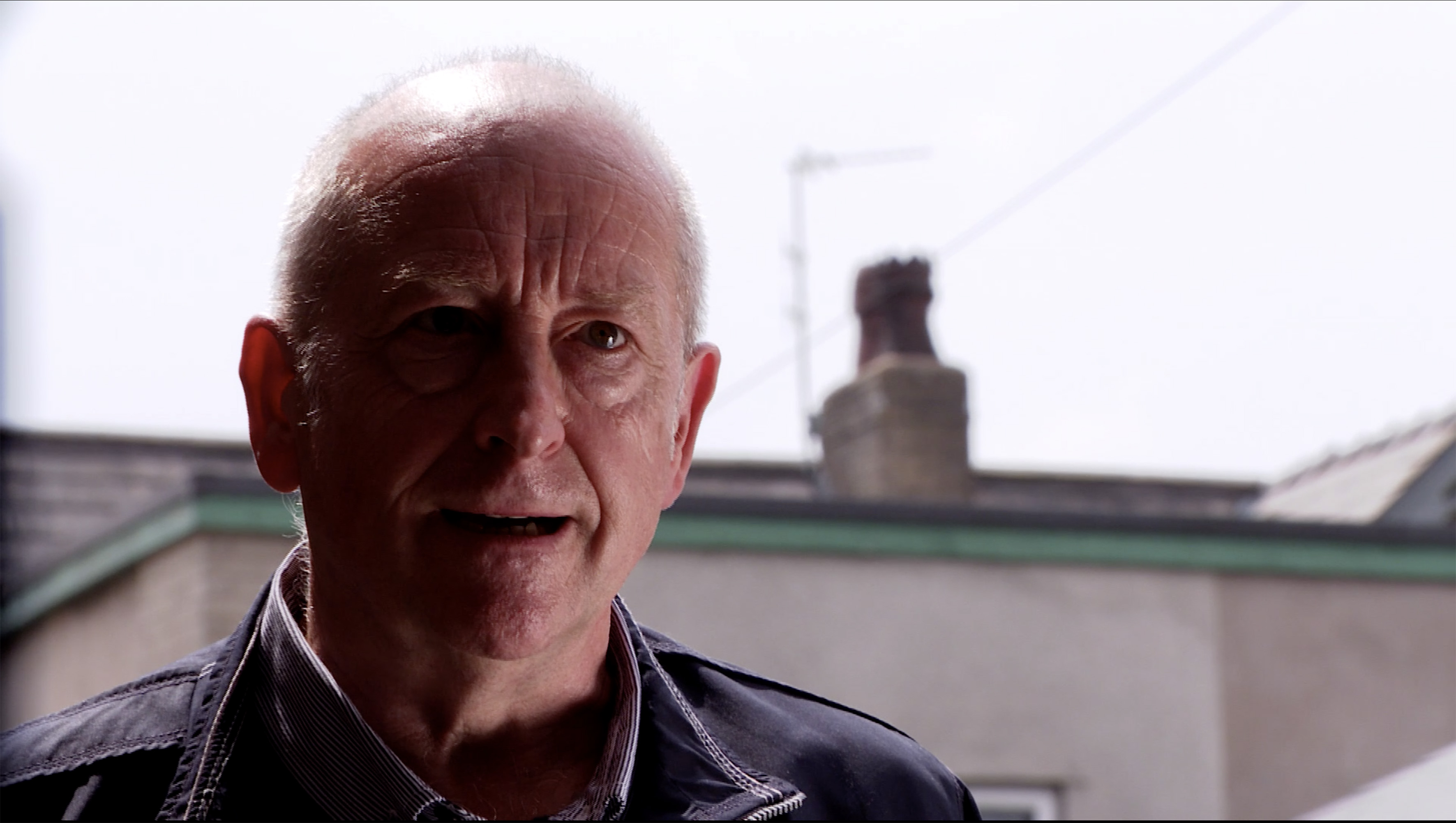 Corrie fans know that Elaine left her abusive marriage to Geoff in 1973 after his abuse left her fearing for her life.

And when Geoff refused to let her take Tim – who was only a one-year-old baby at the time –  Elaine was forced to leave without him.

Has Elaine done a runner again at the sight of her abuser?

However, we know Geoff's days are numbered – so many viewers are certain that Geoff has forced Elaine to flee and that she'll return on the day of Yasmeen’s trial and give evidence against the brute.

One fan tweeted: "Calling it now: Elaine disappears, presumed dead and Yasmeen's trial looks to be in Geoff's favour right up until the last day, when Elaine reappears as a witness and gives a damning testimony."

But with Corrie bosses yet to confirm Elaine's fate, fans will have to tune in to find out what Geoff has done with his poor ex-wife.