Coronation Street fans distracted by Billy the vicar during funeral scenes – but can you spot why?

The actor was out on location filming upcoming funeral scenes as vicar Billy Mayhew. 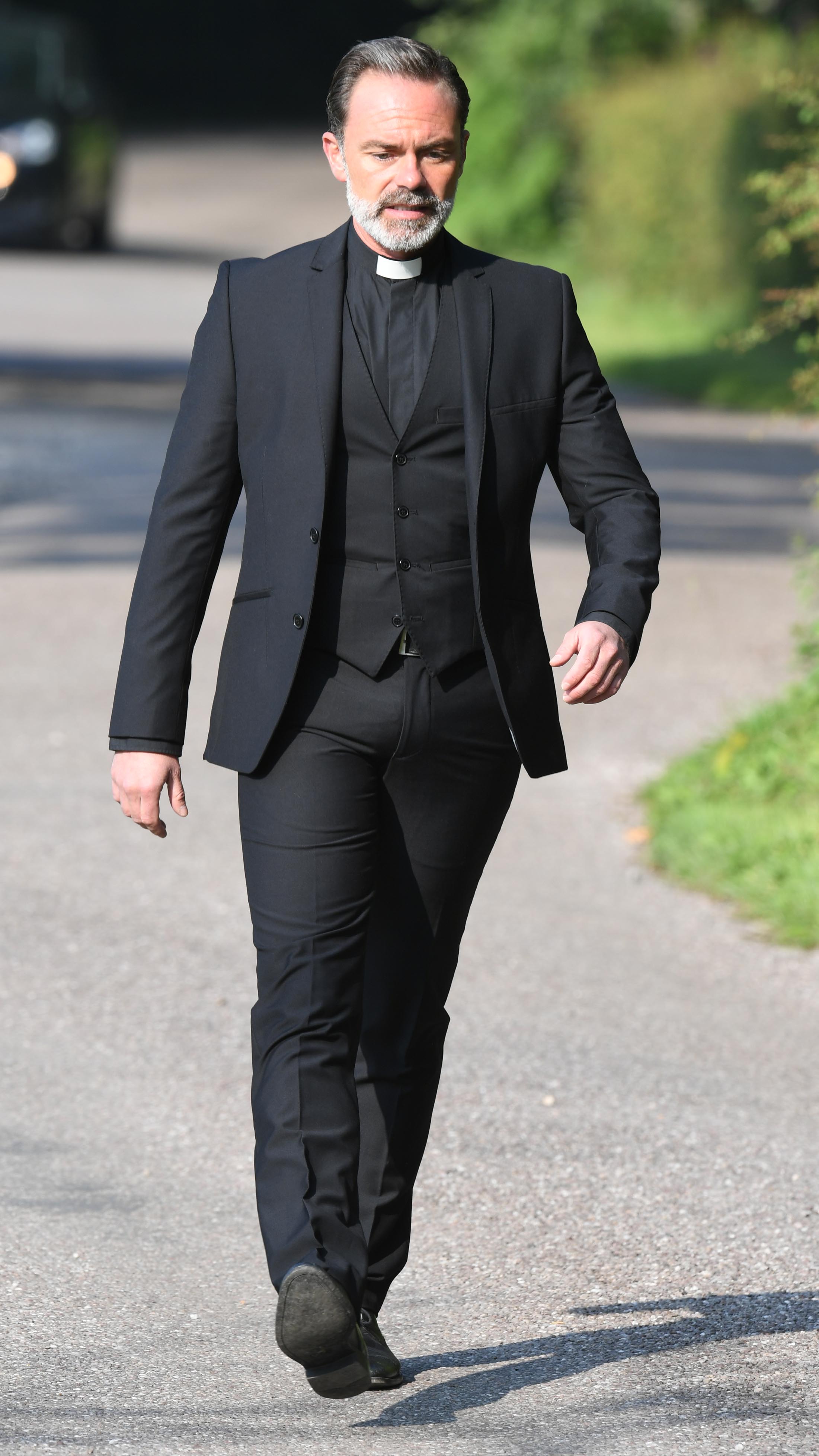 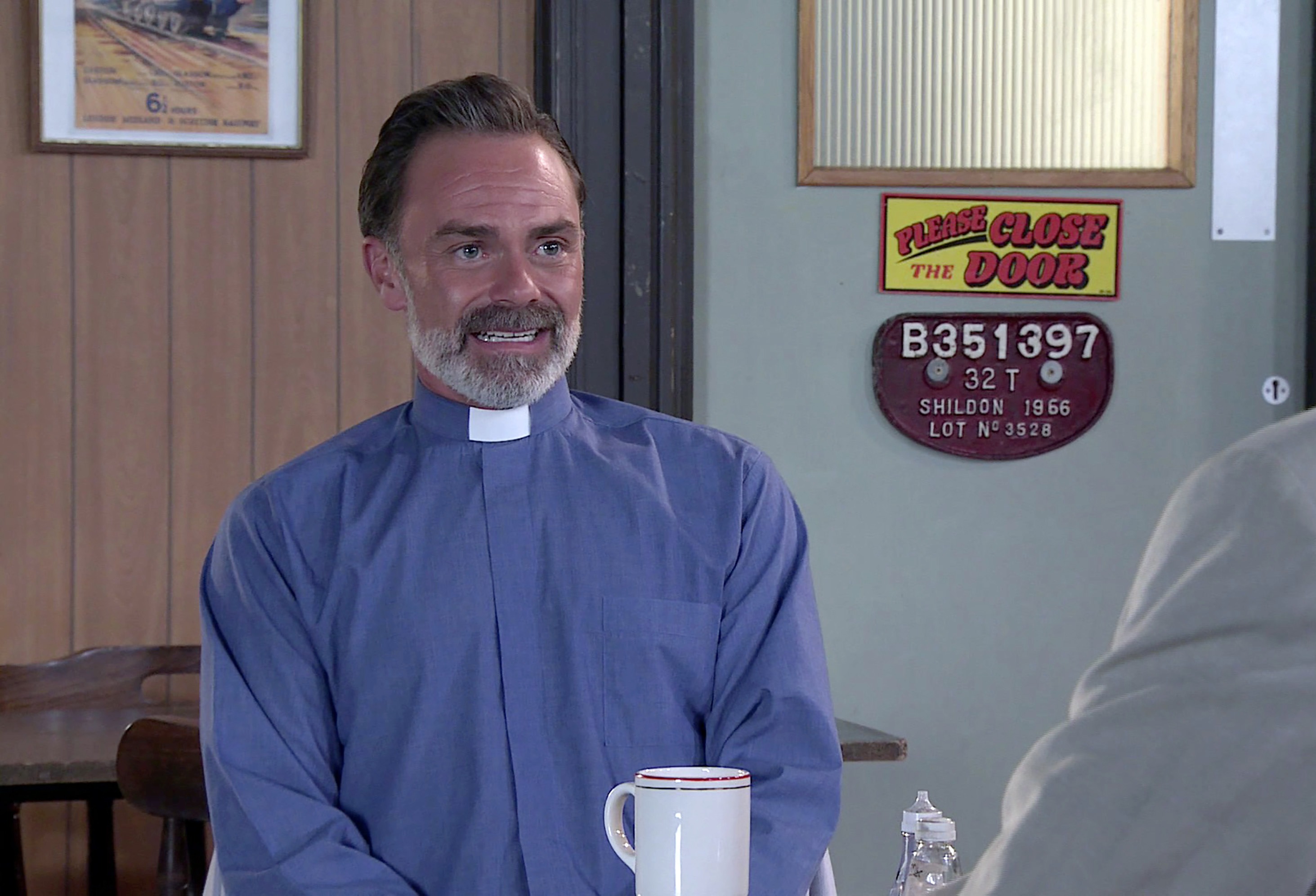 Dan posted a picture to his Instagram page with the caption: "Billy did some vicaring today!

"Amazing to finally be on location! @coronationstreet."

The image showed the vicar dressed in all black suggesting he was officiating the funeral.

But it was another detail entirely that sent social media into a spin, with Billy's tight trousers prompting a flurry of comments.

Another joked: “Those are pretty tight pants for a vicar!"

A third said: “Not sure where to look.”

It comes after the ITV cast were spotted filming fan-favourite Norris Cole's funeral this week.

Actor Malcolm Hebden has been on the soap for 27 years but quit back in January.

A soap insider revealed: “When Malcolm left the soap he made it clear he would not be returning and bosses took the decision to write him out.

“Norris was a huge character for Coronation Street and his funeral will be filled with fun and laughter as well as tears.

“Make no doubt about it, this will be a celebration of all of the best moments Norris had on the cobbles.

“But given his influence and how much he was loved, it is going to be an emotional watch.”

Talking about his decision to step away from the cobbles, Malcolm told The Sun back in January: “I absolutely adored playing Norris and I was pleased to be able to return briefly after my operation.

“It took a great deal of courage to make the decision to retire.

“But I had come to realise that although the mind was willing the body was not so much.”

“But, in his brilliant double acts with Emily, Rita and more recently Mary, Malcolm has left us with countless fantastic memories.” 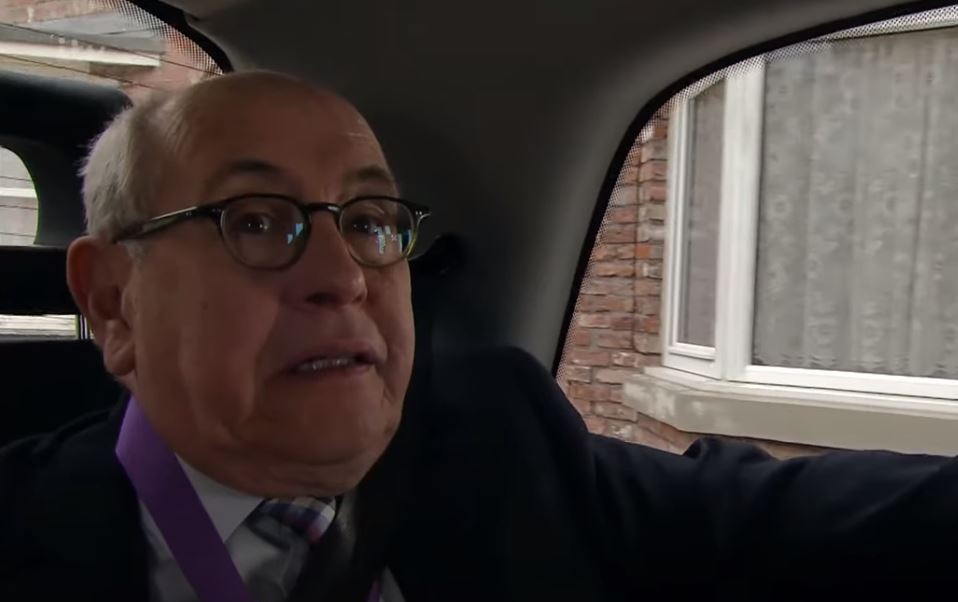