CORONATION Street fans are in tears after Leanne Battersby ended things with Nick Tilsley after meeting his secret son Sam.

The mum of one – who is played by actress Jane Danson in the ITV soap – finally discovered the truth about her partner Nick’s secret tonight. 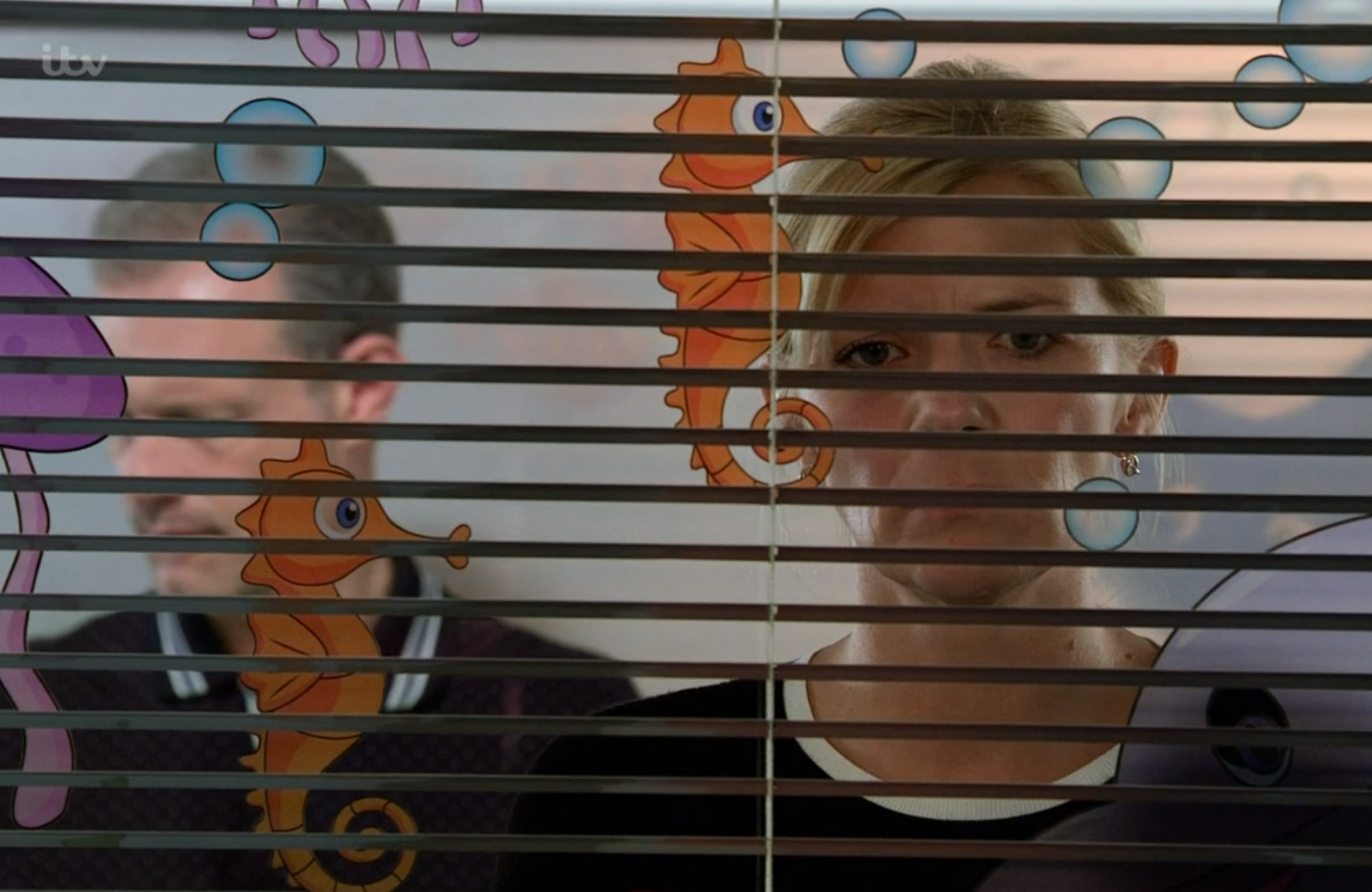 He was distracted during a meeting with a specialist lawyer to help Leanne fight the hospital’s plan to let her son Oliver die with dignity.

Leanne didn’t know it but Nick was meant to be meeting his son Sam after recently discovering he existed.

And as she laid into Nick thinking he didn’t care about Oliver, he finally told her the truth.

She demanded a meeting with Sam and his mum Natasha – and things seemed to go well. 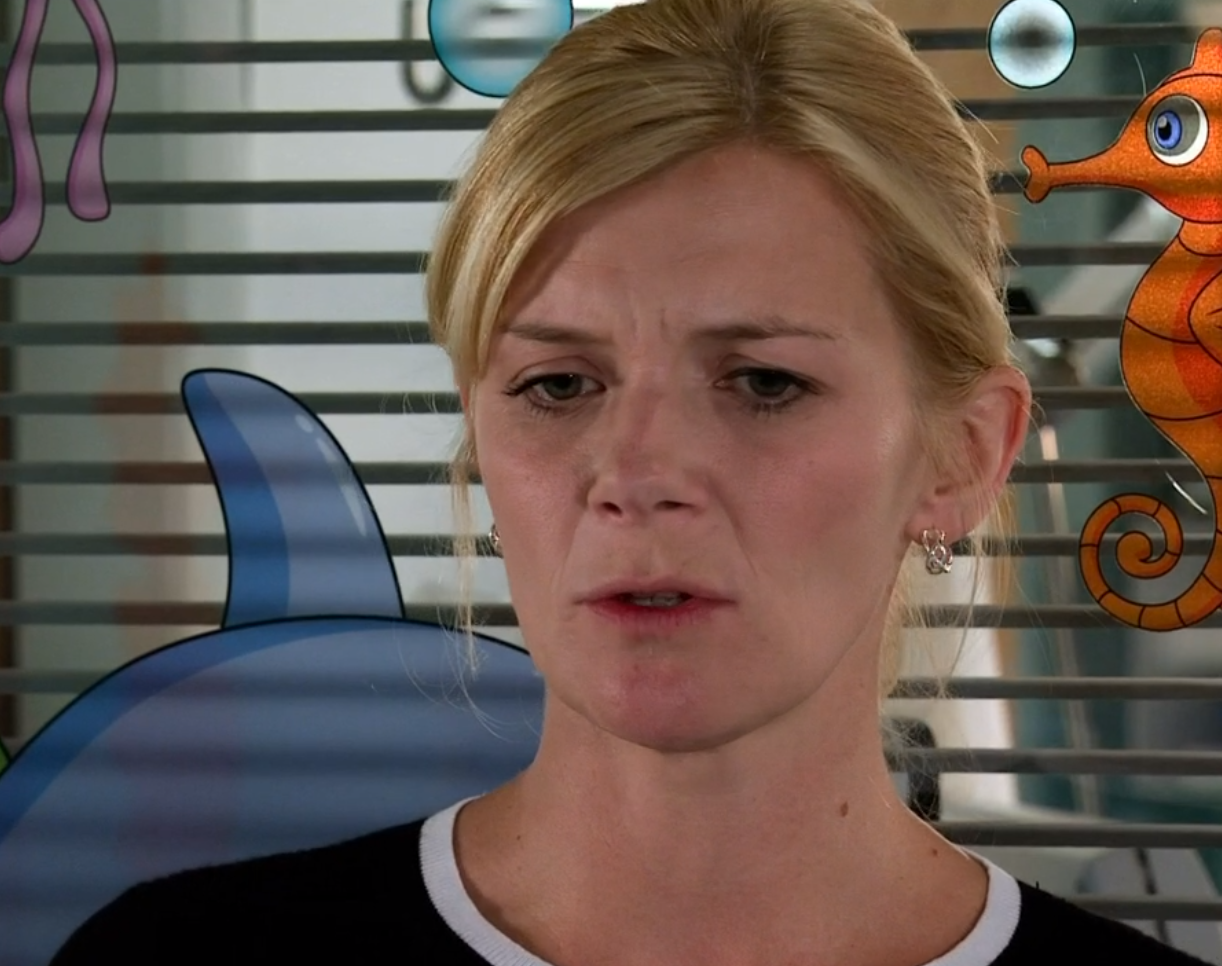 But when Sam started to talk about wanting to be an astrophysicist when he grows up, Leanne became tearful.

She ended the meeting and rushed out – and later told Nick she couldn’t handle being with him if he had Sam in his life.

“I tried, but I can’t handle it,” she told him, ending things. 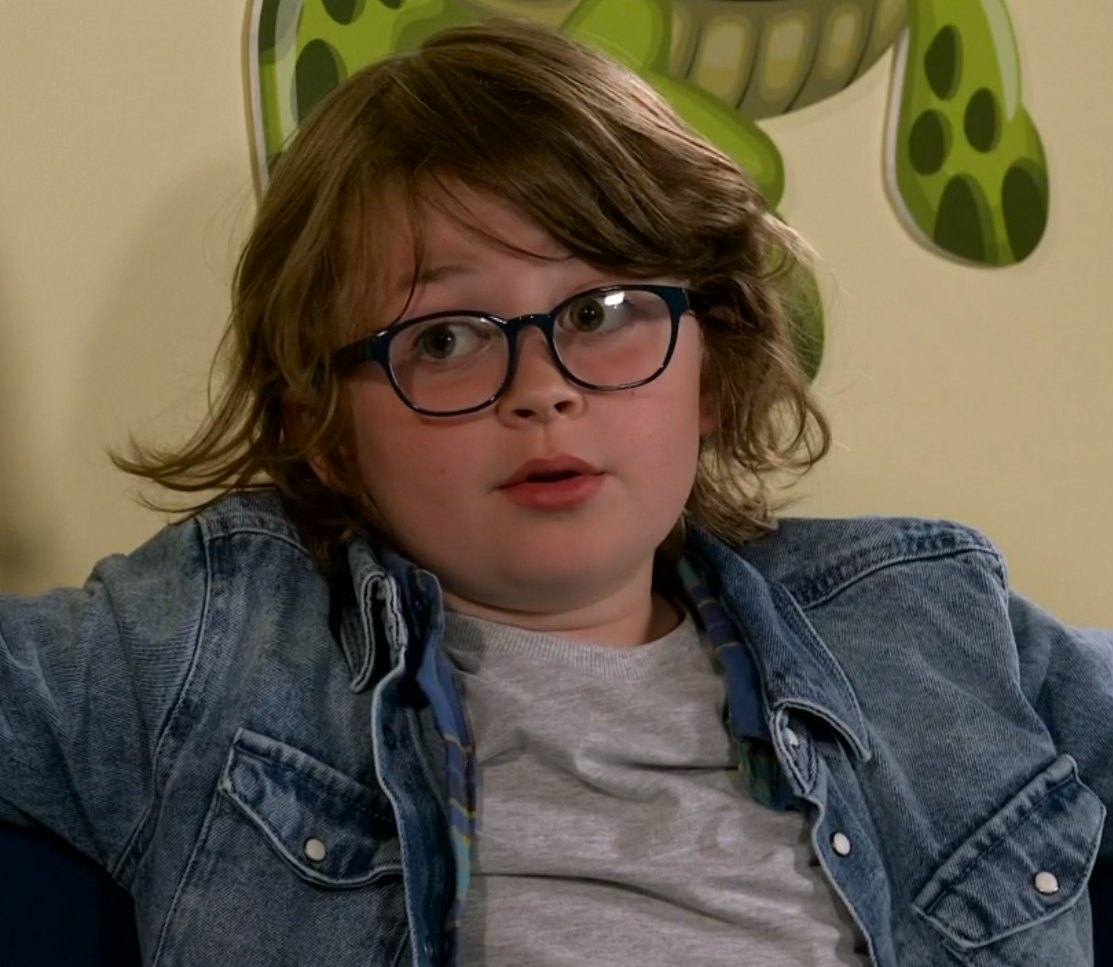 “It’s not your fault but I can’t help hating you. I might lose Oliver and now you’ve got this new son to cling onto, this future to look forward to.

“And I know it’s selfish and unfair of me but it’s how I feel. So can you just go. Just go, I an’t bear to look at you.” 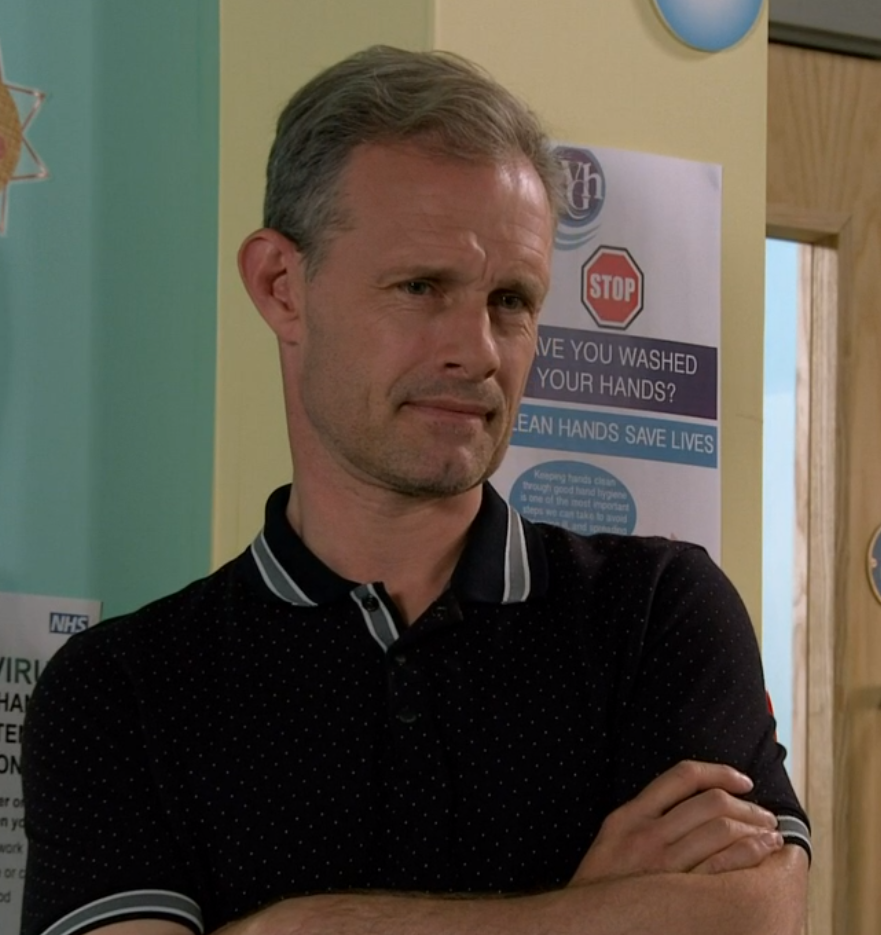 One wrote: "Leanne is breaking my heart, @RealJaneDanson is outstanding".

A second said: "I feel so sorry for Leanne".

Another added:  "Oh, poor Nick – this is horrible."