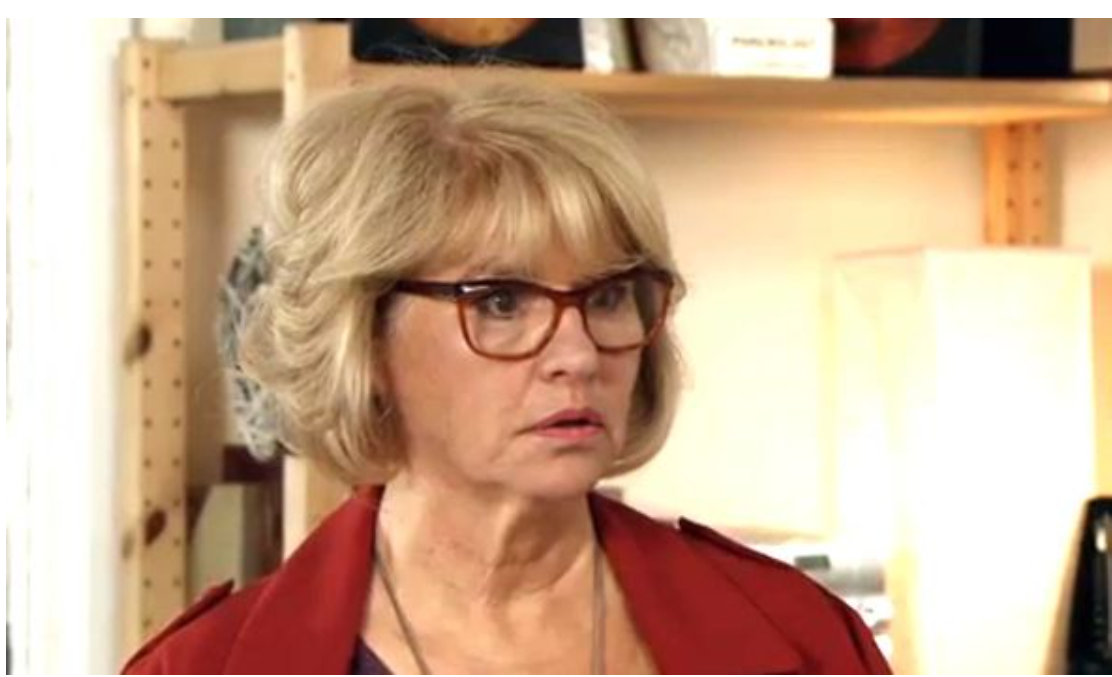 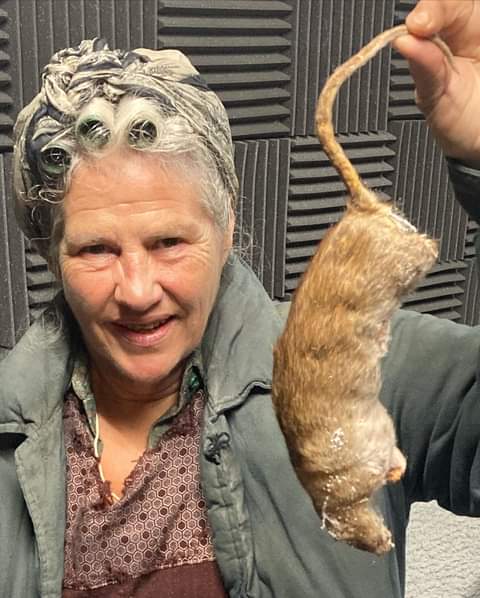 When she first came onto the cobbles in 1992, Denise played the wife of Ken Barlow, and the mother of Daniel Osbourne.

She worked as a hairdresser and soon got into a relationship with Ken.

Denise fell pregnant and Ken decided to propose but she turned him down and the pair broke up.

When Daniel was born, Denise decided to leave Ken off the birth certificate, despite him trying to give her support. 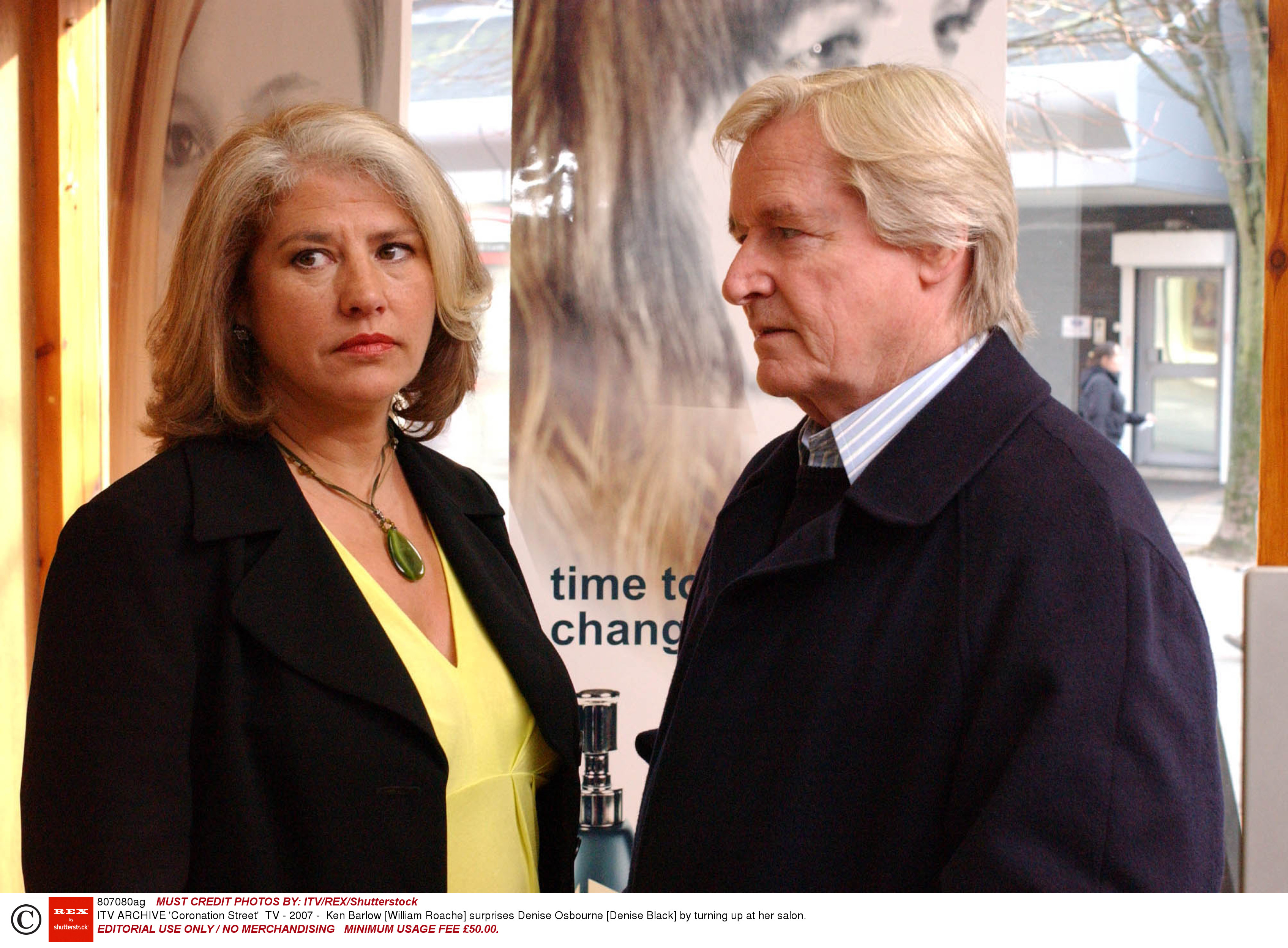 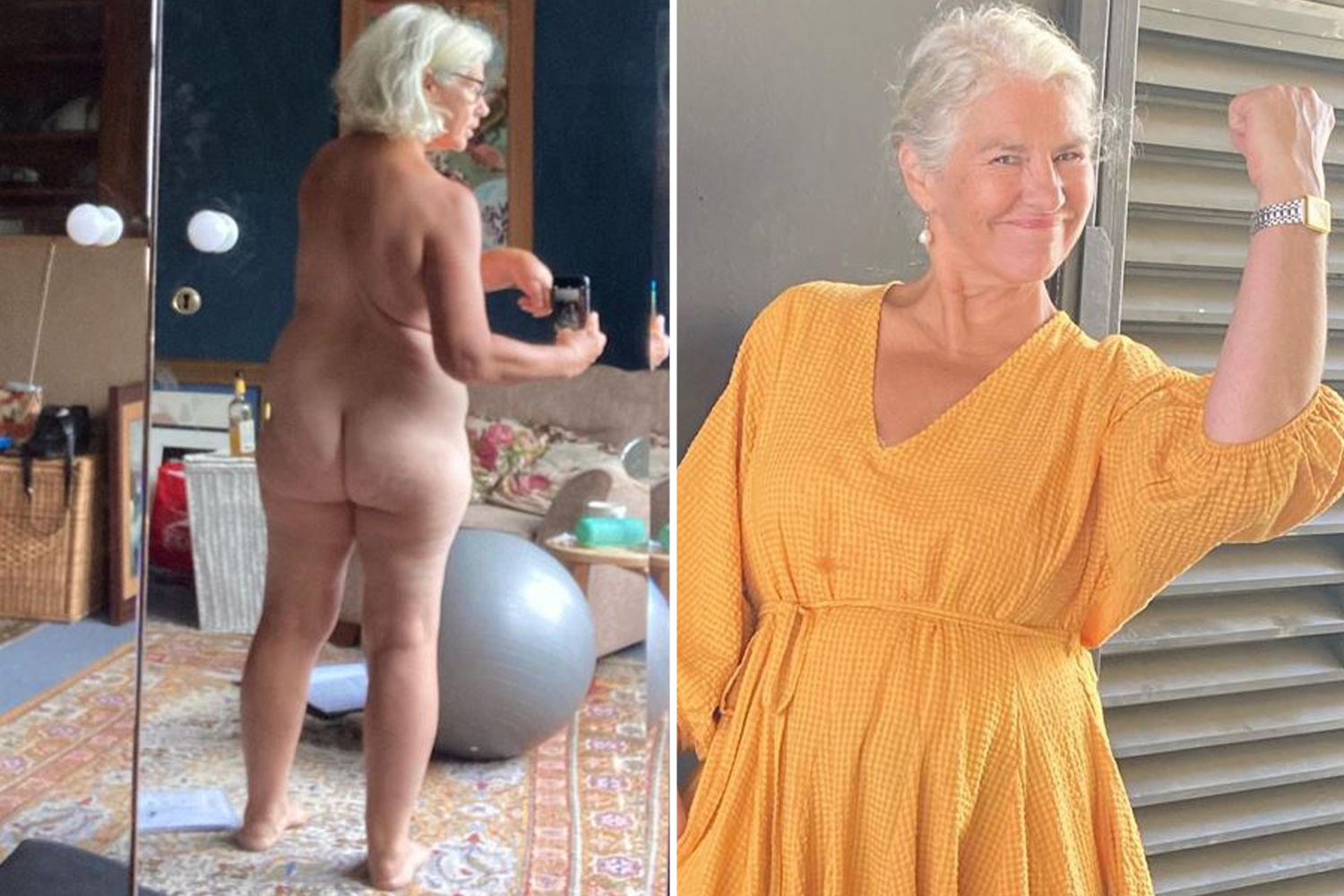 In January 1996, it transpired that Denise had been having an affair with her brother-in-law Brian Dunkley for two years.

But after two decades,the Coronation Street legend is still acting and she looks unrecognisable from her appearance on the ITV soap.

Denise shared snaps of her new TV role – as she stars as Mrs Manzi in the BBC drama, Call The Midwife.

She posted photo's while filming on set, and she looked worlds away from her character, Denise Osbourne.

Ashley Roberts struts into 2023 in see-through dress and heels 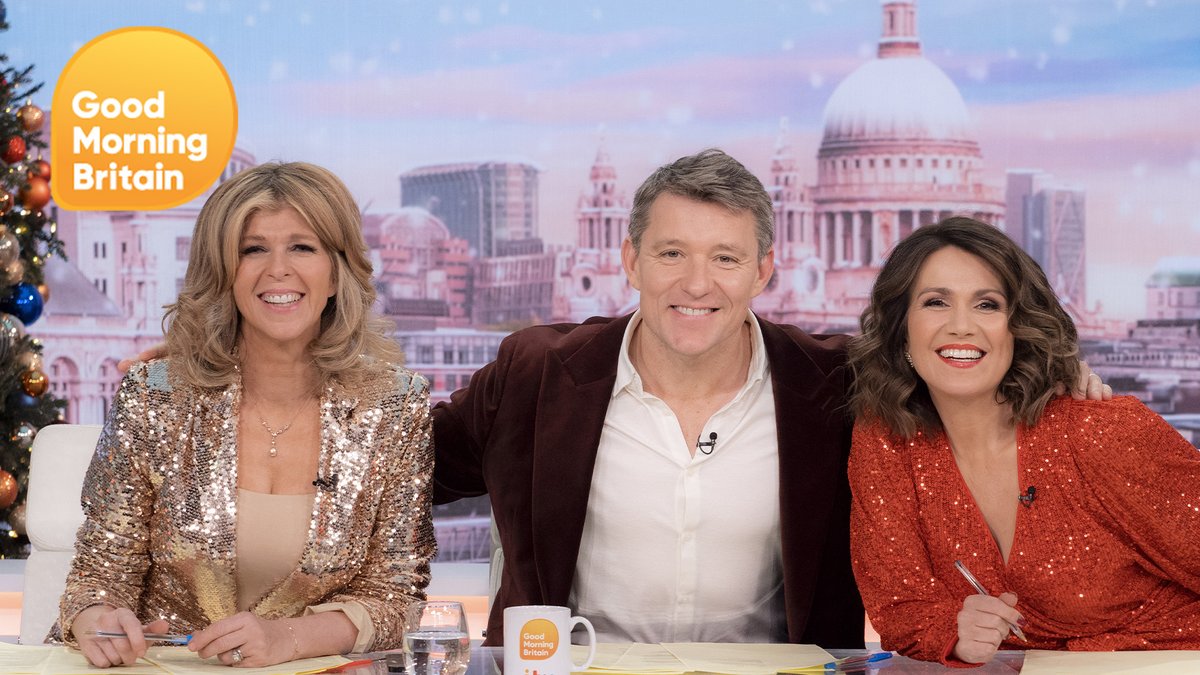 The 64-year-old actress was in full costume as she posed on the set of Call The Midwife with her co-stars.

In one of the photo's, Denise is seen with grey hair wrapped up in a scarf as she dangles a dead rat in front of her face – while in character.

The second snap show's Denise with one of her co-star's- behind the scenes as they film for the BBC drama.

The pair then posed together again in a selfie, which exposes Denise's characters' yellow teeth.

Denise's character, Mrs Manzi appeared on the festive special episode of Call The Midwife which aired on BBC one on Christmas day. 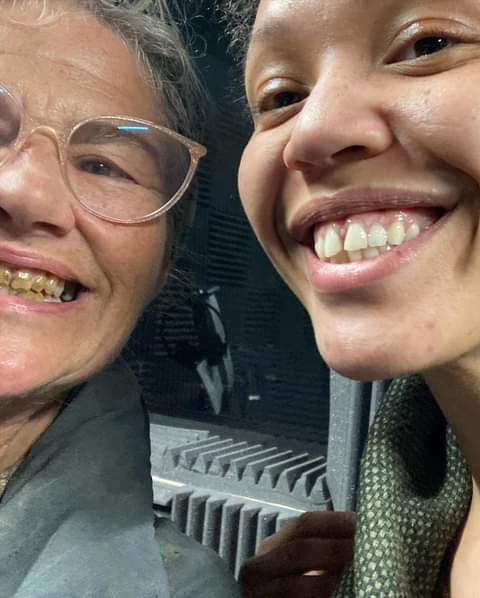 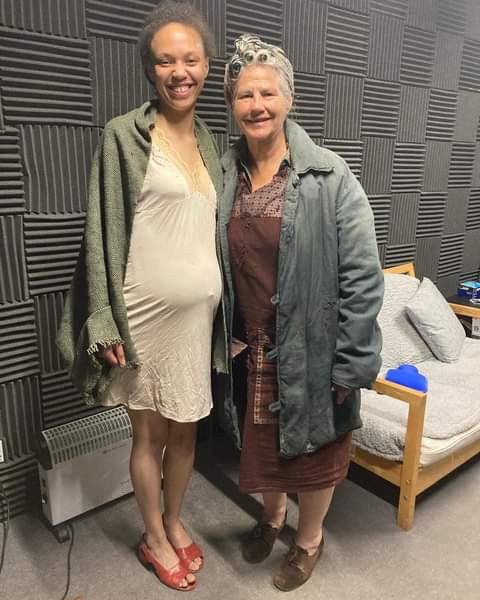