While Kevin knew that Abi had had a one night stand behind his back, it has been a secret until now that Imran was the person she slept with.

But, as this new video shows, Kevin finds out the truth, after a sneaky peek in a hidden envelope,

What will he do with the information – and is Toyah Battersby (Georgia Taylor) about to be let in on the secret too? 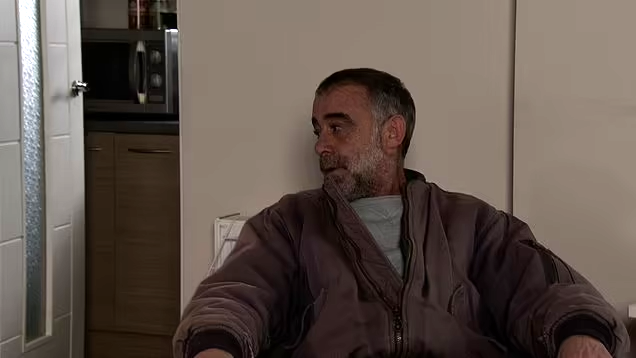 Tonight’s episode shows Kevin come round to check on Abi, telling her that he is there to support her.

She assures him that he is clean but, clocking the stashed envelope, he distracts Abi by asking for a cup of tea.

Foraging in her beg, he opens the envelope and pulls out the birth certificate which names Imran as the dad.

It remains to be seen what Kevin will do next but emotions will continue to run high in coming months as Abi and Imran commence battle over the future of Alfie.

As for whether she will have Kevin by her side throughout this hangs in the balance.