Coronation Street spoilers: Alya Nazir could be held hostage by Geoff as she exposes abuse

Over the last few months fans have been calling for the writers to end Yasmeen Nazie (played by Shelley King) abuse storyline. But as more of her friends and family get wind of Geoff Metcalfe’s (Ian Bartholomew) sinister behaviour, the abuser may just take another hostage to teach the nosy residents a lesson. Can Alya Nazir (Sair Khan) escape his clutches in time to save Yasmeen?

Alya Nazir has been growing more and more suspicious of Geoff over the last couple of weeks.

Yasmeen’s behaviour has become erratic and she is starting to make some of the Weatherfield residents concerned over her welfare.

Geoff has tried everything to keep the cobbles from gossiping, whether that be telling people that Yasmeen is an alcoholic or telling his wife she isn’t allowed outside of the house.

But in upcoming scenes, Alya will make a huge decision that could put her life and her Grandmother’s life in danger. 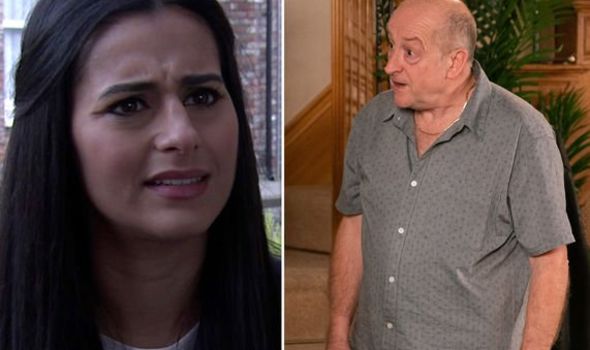 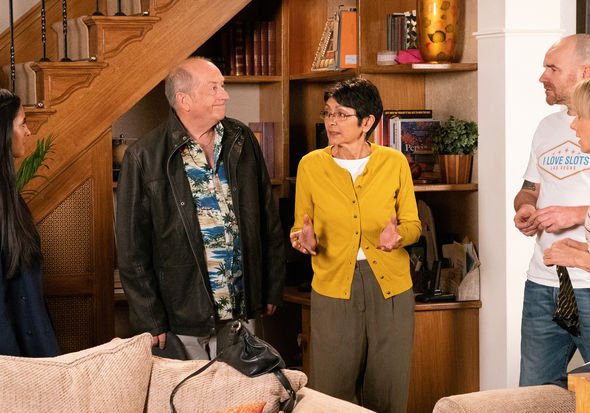 With Toyah Battersby (Georgia Taylor) by her side, Alya will go to the police in a bid to end Geoff’s sinister hold over Yasmeen once and for all.

She will be convinced that he has a history of abuse that will help their case.

The plans will be completely scuppered when Yasmeen suddenly announces that she and Geoff will be moving to Cyprus, and soon.

In a last ditch attempt to save Yasmeen, Alya will be forced to give her Grandmother a few home truths. 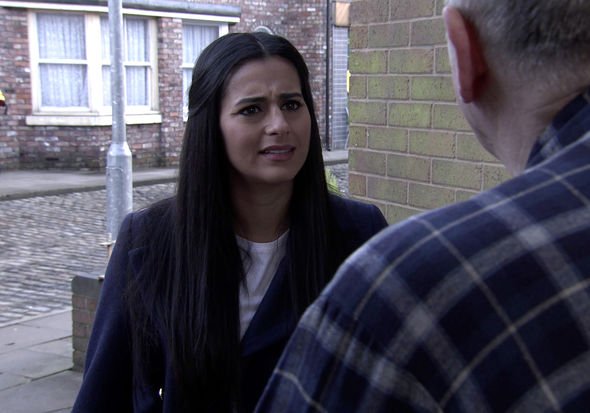 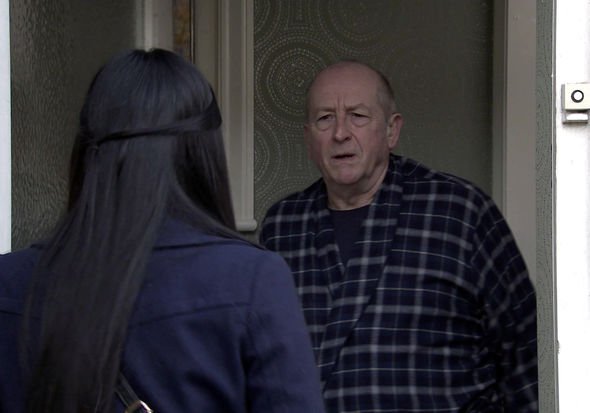 Alya will tell Yasmeen that she knows that Geoff is abusing her and trying to separate her from the people who care most about her.

In a last desperate attempt to get Yasmeen as far away from Geoff as possible, Alya will grab a bag and start packing up her things.

But, if she is stopped by Geoff, will he take drastic action to keep Alya away from Yasmeen forever?

And could Geoff hold Alya hostage as he escapes with Yasmeen to Cyrus?

Since Geoff arrived back on the cobbles with his new wife Yasmeen it has become clear that he is not just emotionally abusive, but physically and psychologically too.

As the weeks have gone on, viewers have watched him take away Yasmeen’s credit cards, forced her to an AA meeting and even killed her pet chicken and eaten it.

But the storyline has been getting darker and darker forcing viewers to call out the writers.

Fans have said that even though the storyline has been very effective, it is time for Geoff to get what he deserves.

Coronation Street’s Producer Iain MacLeod has spoken out about what’s to come.

He told the Radio Times: “This pattern of behaviour continues until victims have been psychologically imprisoned by the very person who professes to love them.

“The imprisonment is sometimes more literal, with the abuser controlling their partner’s access to money, when they leave the house and who they see – even what and when they eat.

“We will be exploring all these aspects of this complex issue in upcoming episodes, as Geoff’s stranglehold on Yasmeen tightens.

“I hope the storyline will give those who are in an abusive relationship the courage and insight to get out before it’s too late,” he added.

If you or anyone you know has been affected by Yasmeen’s storyline, please see Women’s Aid’s website here for help and advice.