In scenes not many Coronation Street viewers, Geoff Metcalfe (played by Ian Bartholomew) and Daniel Osbourne (Rob Mallard) have recently crossed paths. It’s to do with their connection to sex worker Nicky Wheatley (Kimberly Hart-Simpson), Daniel paying to spend time with her as a form of grieving for his late wife Sinead Tinker (Katie McGlynn) and Geoff paying for Nicky’s fellow escorts during his marriage to Yasmeen Nazir (Shelley King). The actor who plays Daniel has spoken out about the storyline arc and how he finds out about the magician’s sordid past.

In upcoming episodes of the ITV soap, fans will see Daniel learn about Geoff’s history with the escort agency.

But what is going to happen when Daniel crosses paths with the master manipulator?

Rob said: “When Daniel, Adam and Geoff are in the solicitor’s office, Daniel chimes in about Geoff using sex workers.

“A few weeks back, Nicky was beaten up in a hotel room so Daniel is now seeing a physical representation of who he imagines may have attacked Nicky. 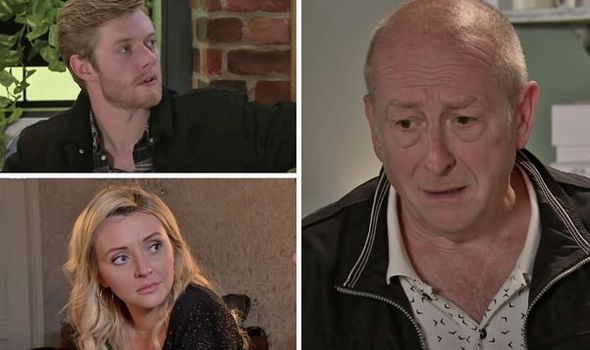 “He sees Geoff as a target.

“When he takes Geoff’s money, it is spur of the moment and it all seems too good to be true; Daniel is after money and suddenly, there in front of him, is an envelope of cash from a despicable person so no karma is lost there,” the actor adds.

But should Daniel be scared of Geoff?

“Daniel is not thinking that far ahead at first, he just takes the envelope of money.

“But as soon as he has given the money over to Nicky, he thinks, ‘What have I done?’” 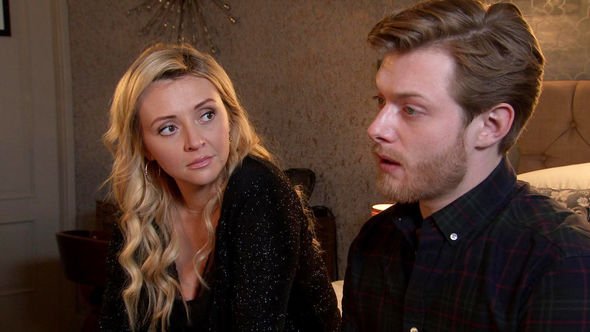 Geoff will target Alya Naxir (Sair Khan) and accuse her stealing his money.

Daniel and Adam Barlow (Sam Robertson) look on from across the Street, witnessing first hand the abuse Geoff his hurling at the young woman.

Adam isn’t convinced by Daniel’s story and warns his nephew not to cross Geoff.

Scared will Daniel blurt out what he knows about Geoff and tell the whole street about his meetings with escorts? 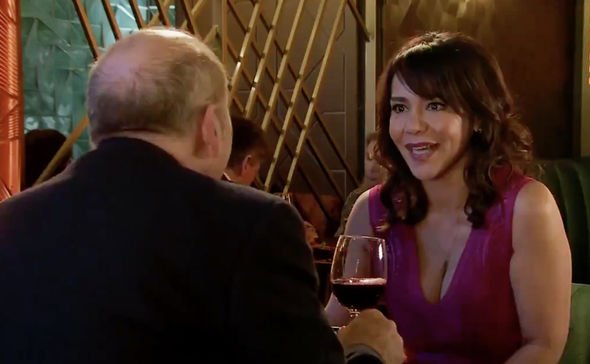 But should Daniel broadcast it, could Geoff be so embarrassed he flees entirely?

After all, why did he go into the solicitors office with a huge sum of cash?

To find out details of coronavirus in your area, please fill in your postcode below.

Official soap spoilers said he was trying to find out information on Yasmeen’s court case.

Perhaps he was trying to pay Adam for insider information.

It is unlikely he would betray his colleague…