Grace (played by Kate Stephens) returned to Weatherfield last night to explain herself to Coronation Street’s Michael (Ryan Russell) and try to convince him to run away with her. She insisted they could still be a family but Michael wasn’t so sure and called the police.

As Michael pretended he was packing for a trip away, Grace was seen smiling as she looked at a pregnancy test confirming she was expecting.

She was elated to find she was pregnant with Michael’s child but she never got to share the good news.

When Michael came downstairs, he opened the front door and Craig Tinker (Colson Smith) walked into the room.

He stated Grace was under arrest for fraud and claiming to be Tianna’s mother, which led to her abduction. 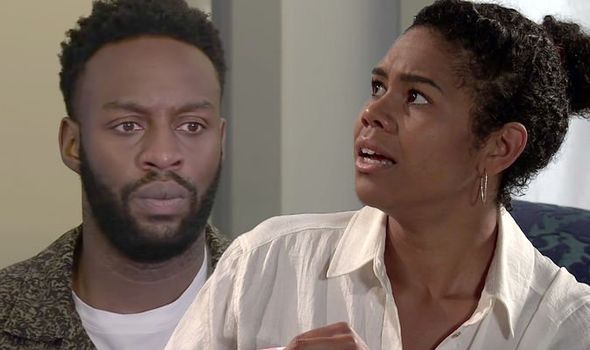 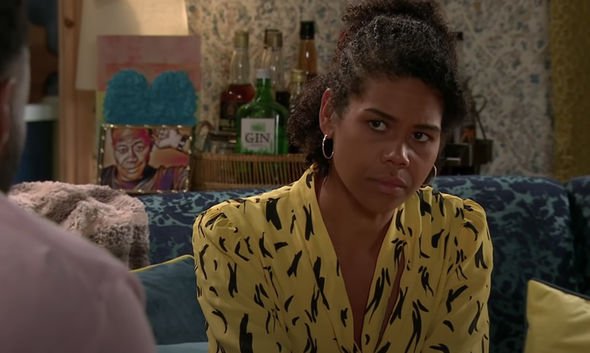 Grace was furious she had been betrayed by Michael and begged him to listen to her.

However before she could tell him she was pregnant, he cut her off and insisted he never wanted to see her again.

Grace was led out of the Bailey house to a police car and Michael may believe he won’t see her again.

Unfortunately for Michael, it seems Grace has unfinished business as actress Kate teased she’ll back. 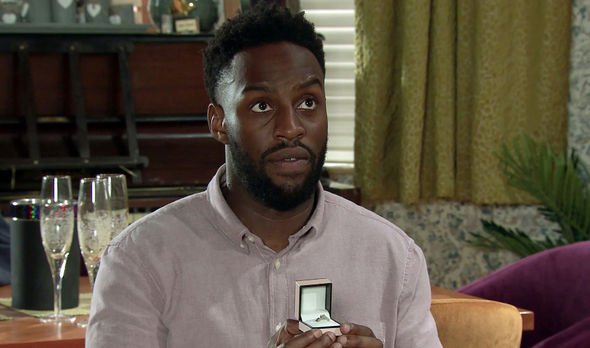 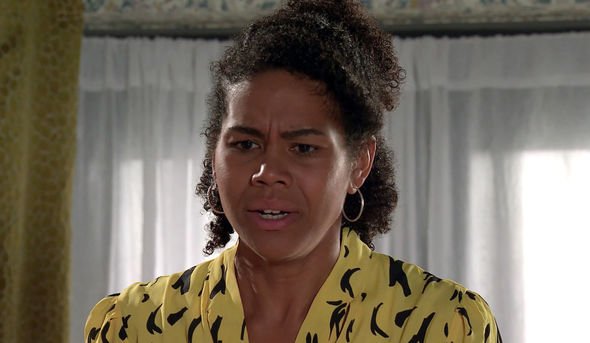 Despite being betrayed, it’s clear Grace is still deeply in love with Michael and will want to tell him their baby news.

Is her return to the street sealed with her baby bombshell and will Michael believe the child is his?

Speaking about Grace’s future with Michael, actress Kate told Express.co.uk: “She would absolutely love to marry Michael but just not under these circumstances because the truth is going to come out at some point.”

Kate went on to added: “She feels guilty and it goes down to her having a breakdown initially.

“She has mental health problems and hasn’t been able to deal with losing a child, her own child, in that way. She never spoke about it properly or spoke to a professional about it and it’s just come out.

“She has projected it onto Michael in a different way. Grace is very, very remorseful.

“It wasn’t her intention to make him feel this way about the child and himself.”

Hinting she would return, Kate continued: “She has a lot more to give. She’s not going to leave that quietly.

“There are a lot of twists and turns. There’s a little bit more to come.”

It remains to be seen if Grace will return and how Michael will cope with the betrayal.

However, actor Ryan has teased Michael will go off the rails as he explained: “It’s definitely a possibility. It’s how he reacts to this situation.”