Coronation Street fans have been promised Geoff (played by Ian Bartholomew) will get his comeuppance after mentally abusing his wife Yasmeen Nazir (Shelley King). Yasmeen hit her husband with a knife in the neck after he tormented her earlier in the year, leaving her fearing for her life. While the residents in Weatherfield turned on Yasmeen initially, slowly but surely her granddaughter Alya (Sair Khan) has managed to convince them the Speed Daal chef was the victim. With her trial getting closer, will Yasmeen walk free and how will Geoff react?

Soap boss Iain MacLeod has promised the storyline will come to a head during Corrie’s 60th anniversary celebrations.

He remarked: “For months, the nation has been gripped by the appalling abuse inflicted by Geoff Metcalfe upon his wife Yasmeen.”

Iain explained Yasmeen’s trial will take place during the anniversary week and fans will no doubt be praying she is found not guilty.

He teased: “Will justice be done or is the nightmare only just beginning for Yasmeen and Alya?” 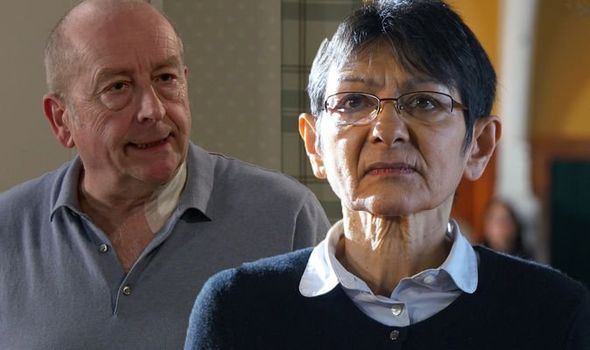 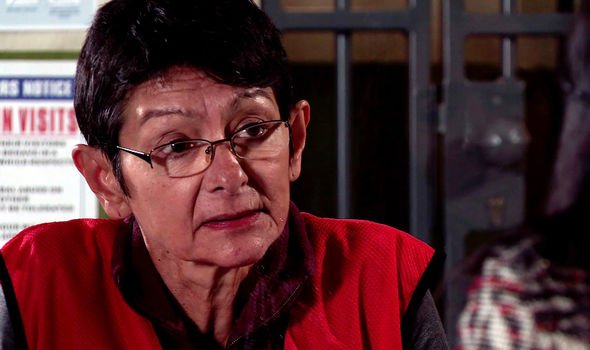 Well, it seems Yasmeen could end up being released only to find Geoff has been killed as Ray Crosby (Mark Frost) tries to take over the street.

Also taking place during the anniversary celebrations is Ray’s plan to take over Weatherfield.

Over the past few months, viewers have seen Ray buy a number of businesses including The Bistro and Garage.

Most recently, he offered to buy the Platts’ house after a sink hole appeared in the garden. 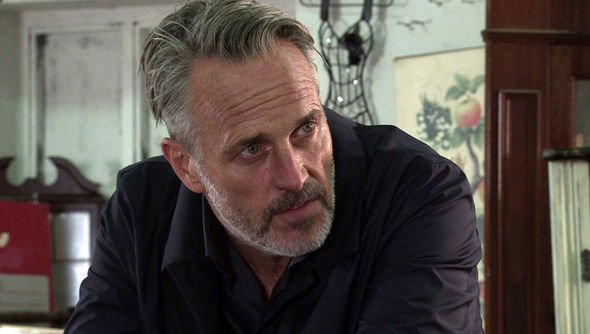 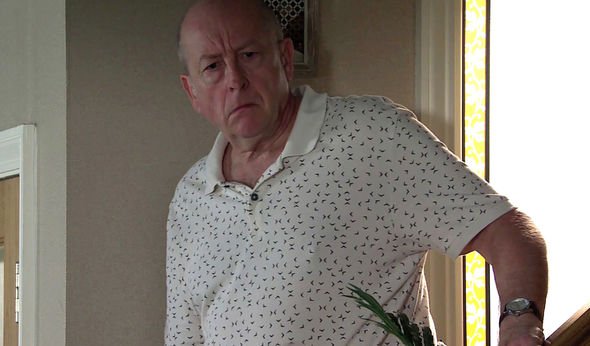 While his offer was rejected by David (Jack P Shephered), Ray hasn’t let that deter him and he will target Gary Windass (Mikey North) next.

It’s not yet known what Ray has planned for the street but he is clearly planning something big.

It has been reported he will flatten the properties he has bought in order to build something of his own – could it be a block of flats to sell on at an inflated price?

Whatever it is will surely cause chaos which could lead to tragedy for one resident.

A Coronation Street spokesperson told Metro.co.uk: “At the centre of the anniversary drama is of course Coronation Street itself as the residents unite to save the cobbles from the dastardly dealings of Ray Crosby.

“Having bought up most of the property and businesses in the area, Ray is ready to flatten the lot to make way for his new development.

“As the bulldozers arrive on the cobbles the race is on to save Britain’s most famous street.”

As a bulldozer arrives, could Geoff find himself crushed under one of the buildings Ray planned to flatten?

His death would mean Yasmeen was free to move back onto the Street and start her life again without her tormentor close by.

It would also mean that after handing over control of her finances to Geoff, Yasmeen would be back in charge of her money, home and Speed Daal.

Is this the end for Geoff and the beginning of a new life for Yasmeen?

Coronation Street airs Monday, Wednesday and Friday on ITV at 7,30pm and 8.30pm.