CORONATION Street actress Ellie Leach has paid tribute to her mum on her birthday with a series of sweet snaps.

The Faye Windass star, 20, who is no stranger to causing havoc on the Cobbles, proved a model daughter as she celebrated parent Karen on her Instagram page. 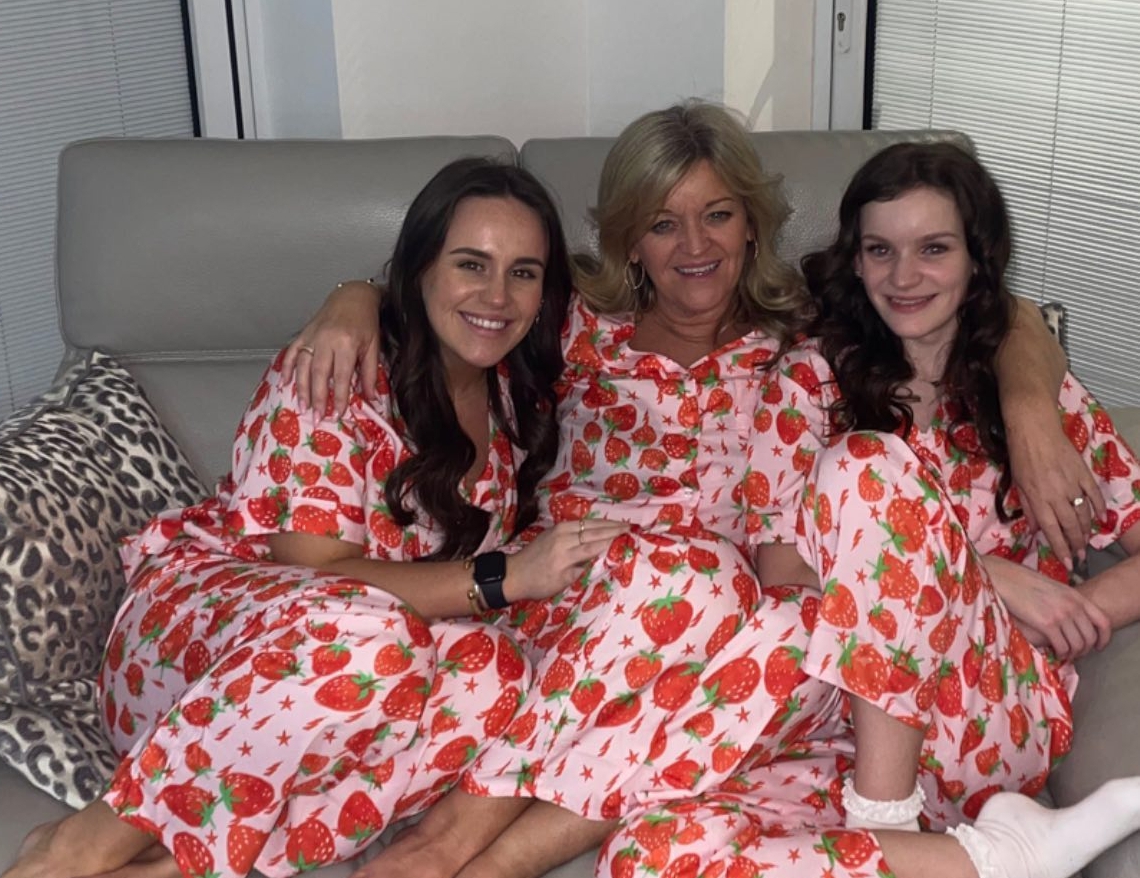 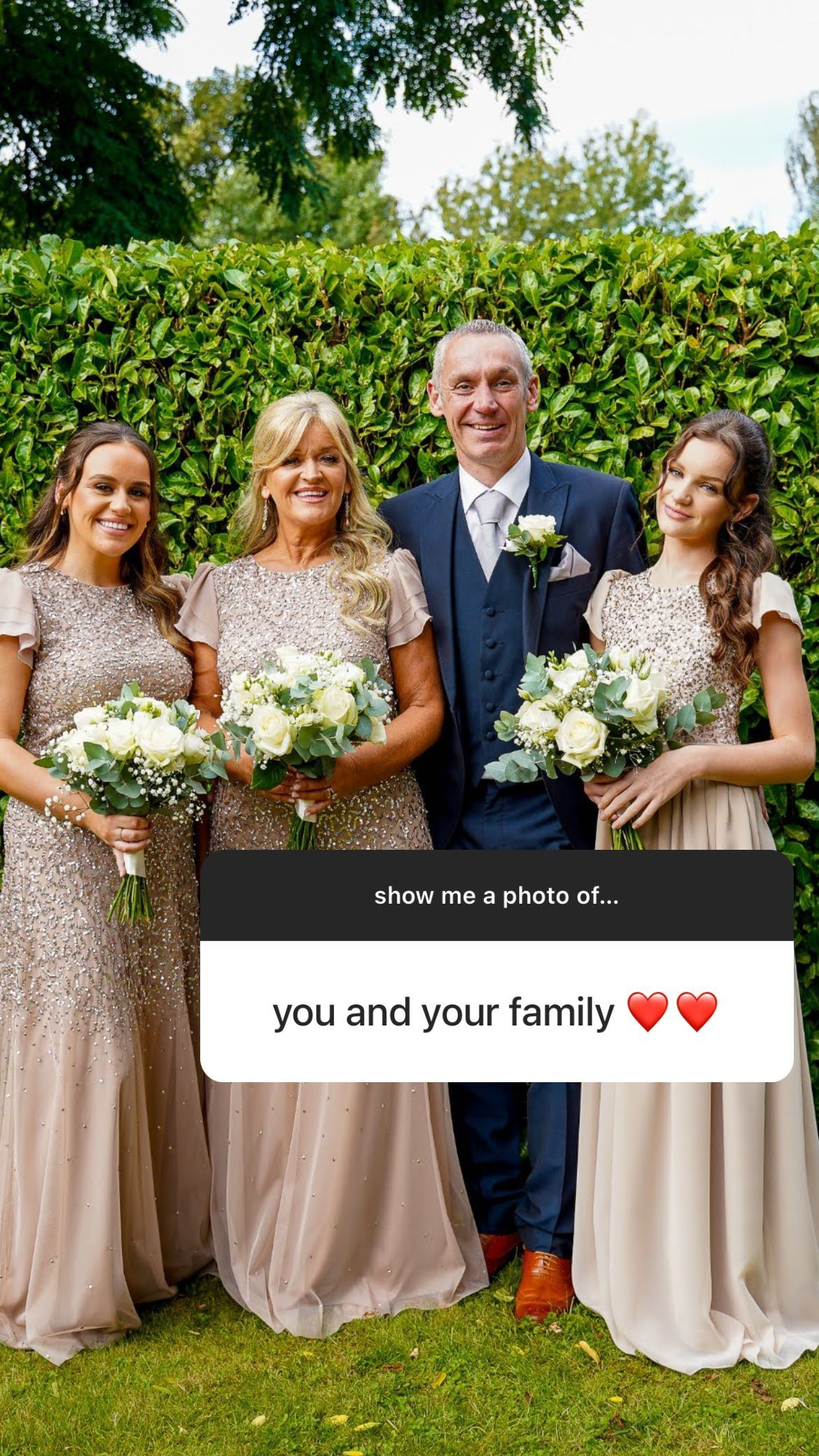 Ellie took to her Instagram story to wish her "best" mum many happy returns before treating fans to a few throwback family snaps.

The first showed Ellie and her younger sister, Daisy, snuggled on the sofa on Christmas Day.

Karen was sandwiched in between the siblings and the trio all sported cute strawberry-print pyjamas.

In the caption, Ellie wrote: "Christmas day 2021 in our fave new PJs."

When she was asked by fans to show a snap of her and her family, she opted for a stunning shot taken at a wedding, where she, Daisy and Karen were dressed in identical dresses and carrying floral bouquets.

Her father stands behind the females in a chic blue suit. 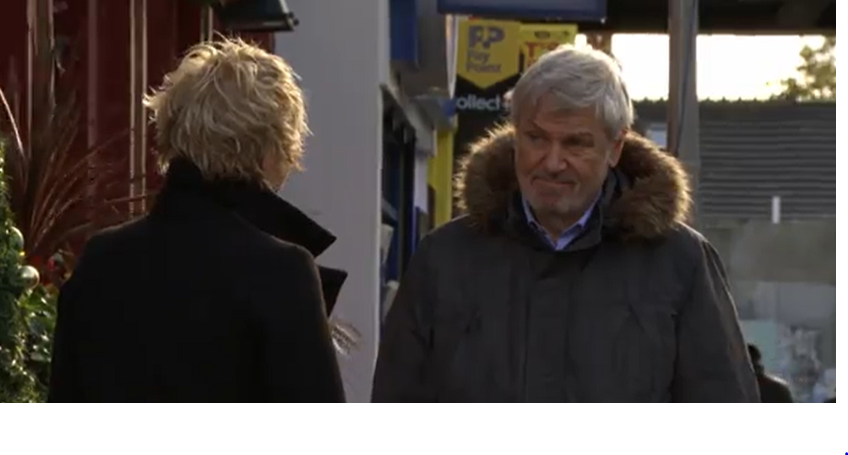 Ellie is surrounded by family at work, too, as her cousin is Brooke Vincent who plays Sophie Webster.

She joined Corrie in 2009, while Brooke – who is currently on maternity leave after the birth of her second child – joined in 2004.

The pair often appear on social media together and shared snaps to celebrate Ellie's lockdown birthday.

Ellie also gave a look inside her glam family home and "dream" bedroom following a re-vamp. 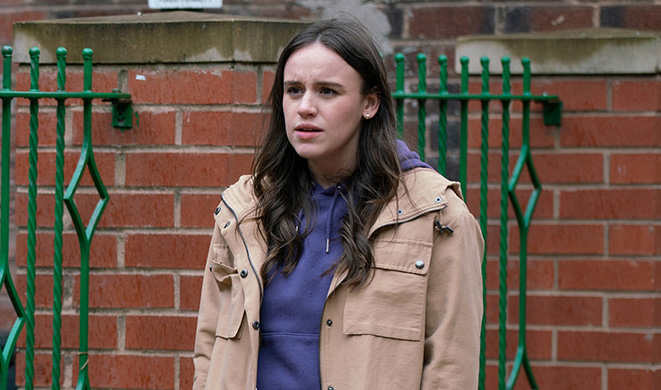 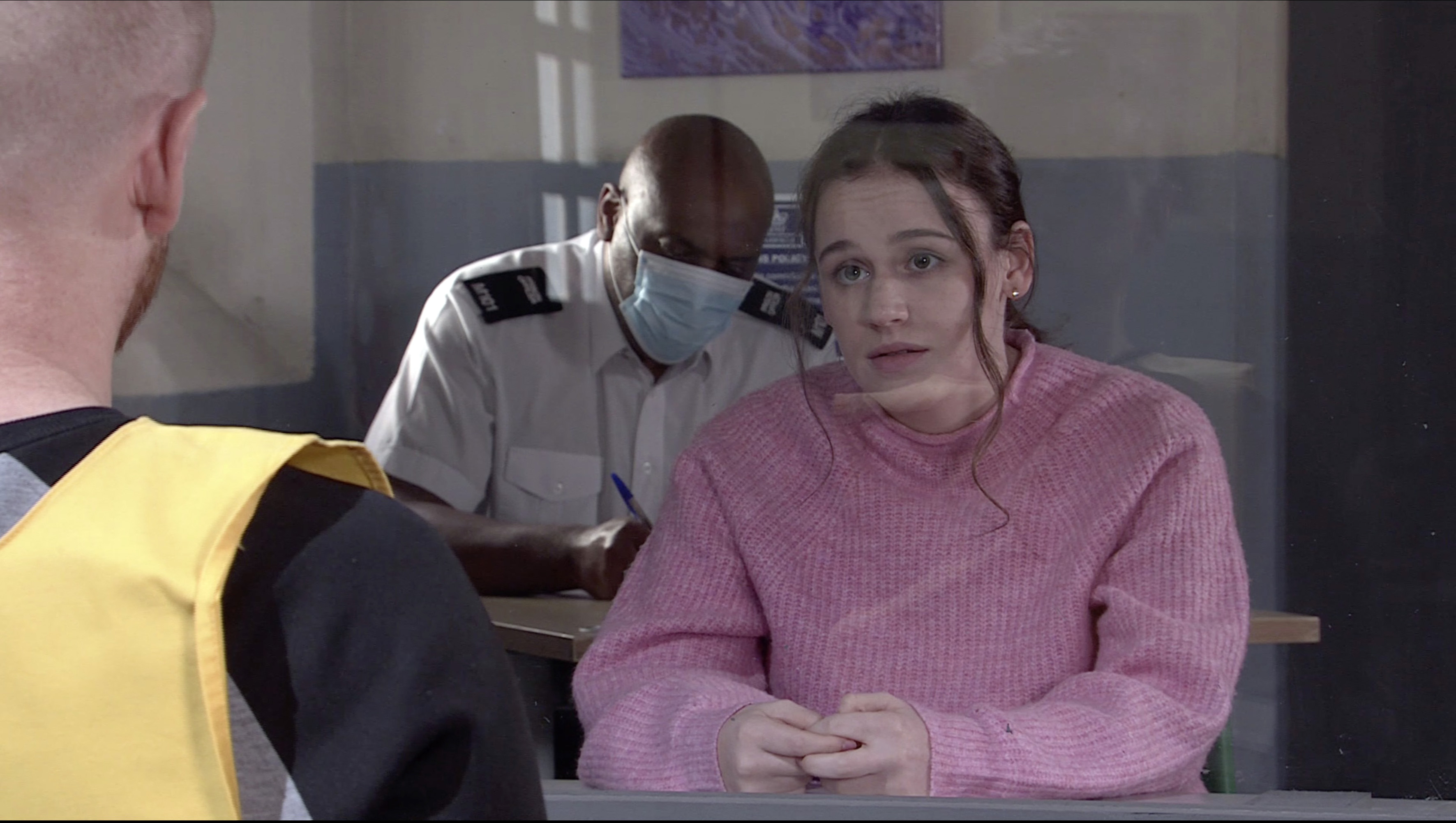 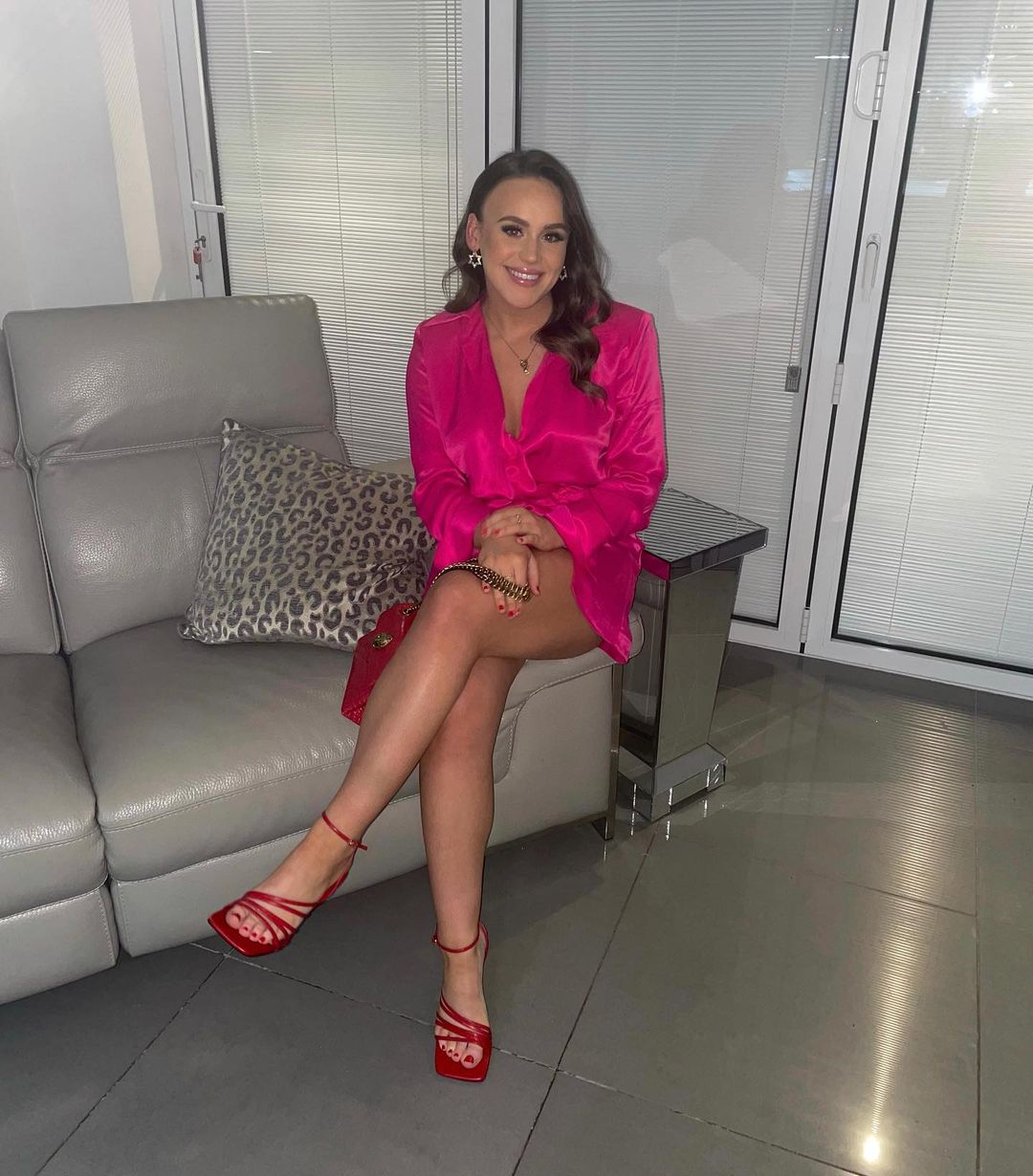