CORRIE stars Dolly Rose Campbell and Mollie Gallagher turned heads as they glammed up for a London awards show.

The pair, best known for their downtrodden characters on the ITV soap, enjoyed a night off in the capital. 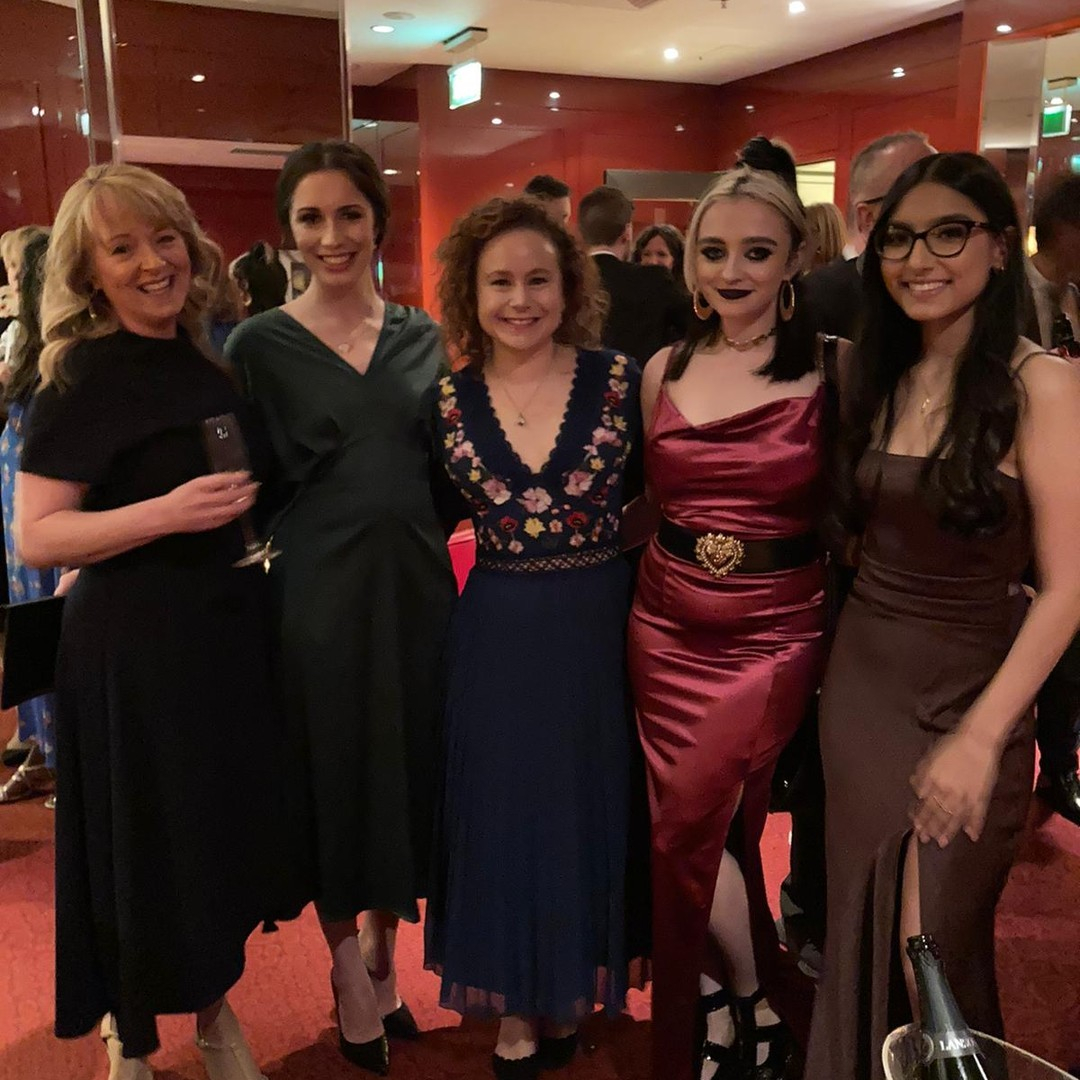 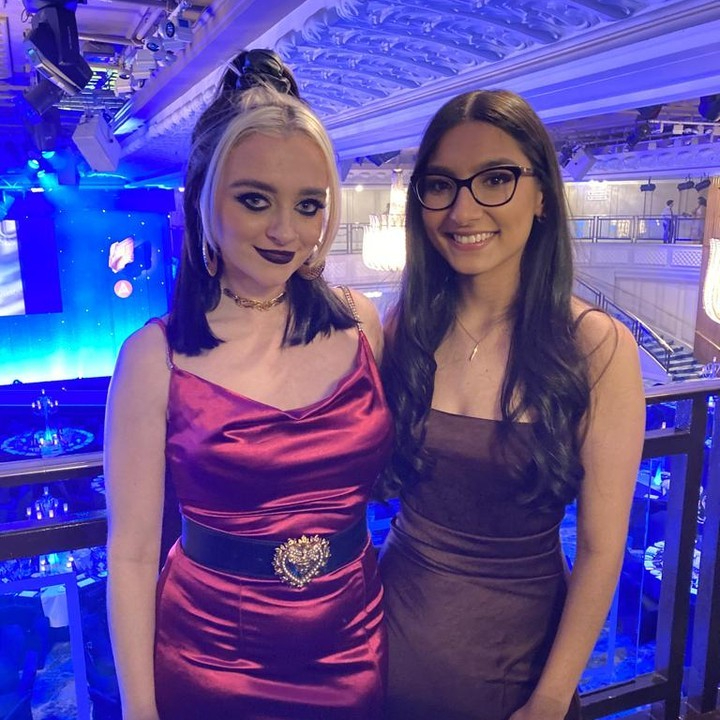 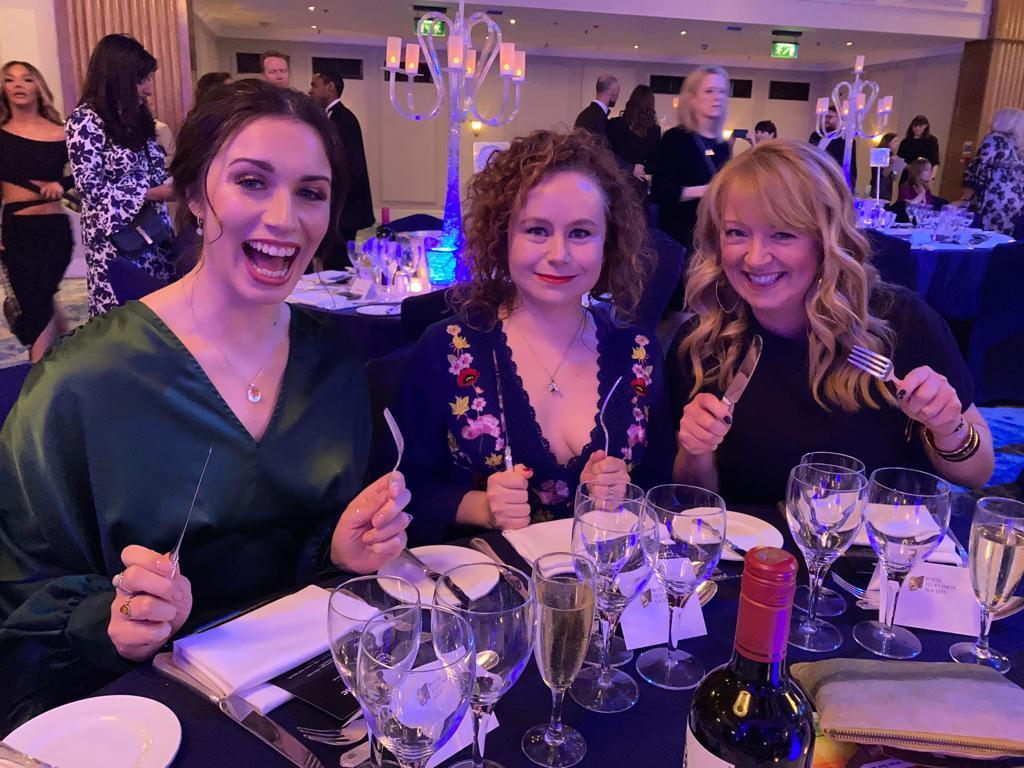 They were joined by their Coronation Street co-stars at the Royal Television Society Programme Awards at The Grosvenor House Hotel.

Dolly Rose, 34, smiled as she rocked her natural curls and styled a full-length dark blue dress, with a floral pattern covering the top half.

It was a far cry from the role of loudmouth Gemma Winter, who can usually be found on the Cobbles with her hair scrapped back in a bun, wearing a tracksuit and puffa jacket.

While, Mollie, 23, who plays troubled teen Nina Leppin, ditched the all-black Goth look favoured by her character, for a touch of colour. 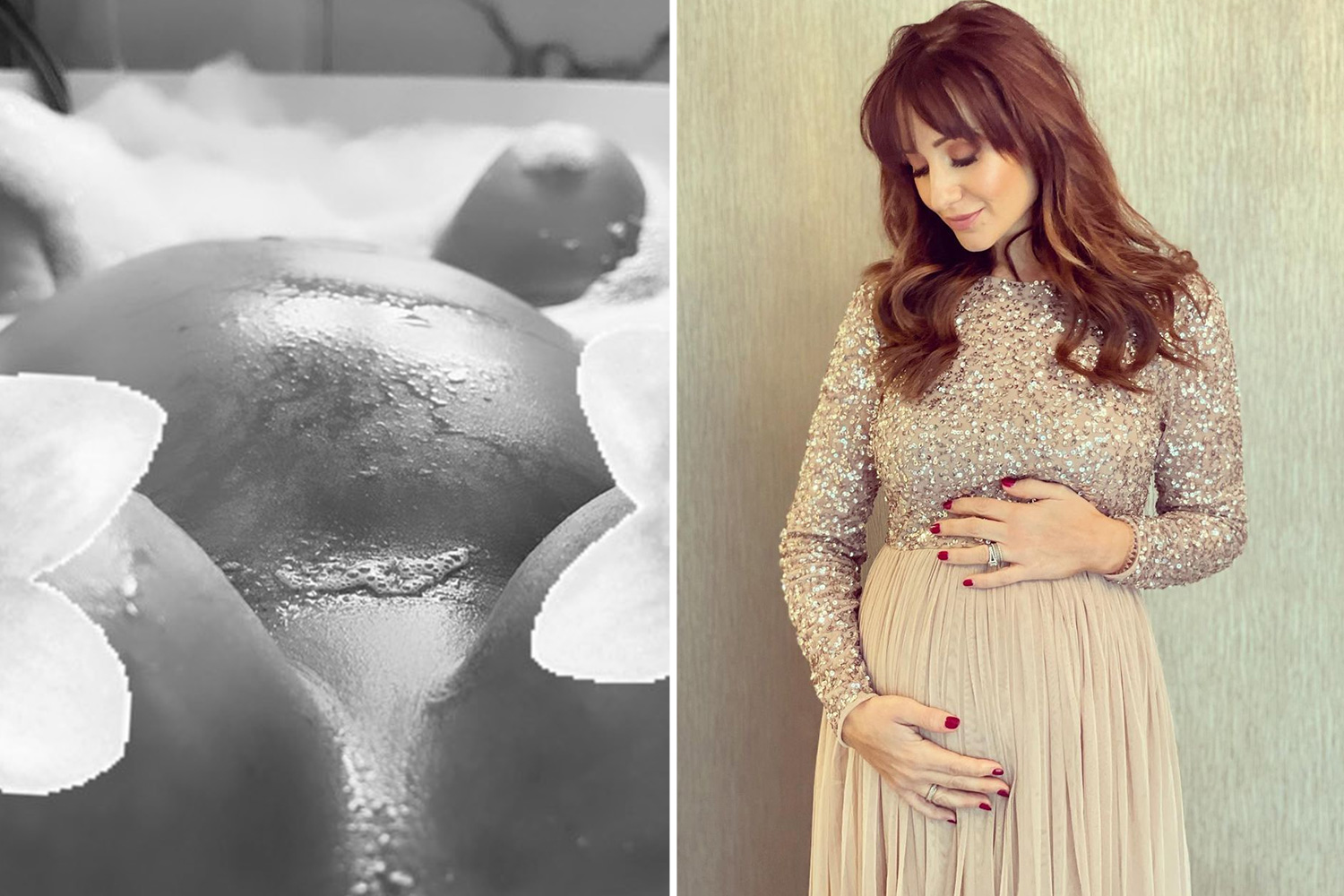 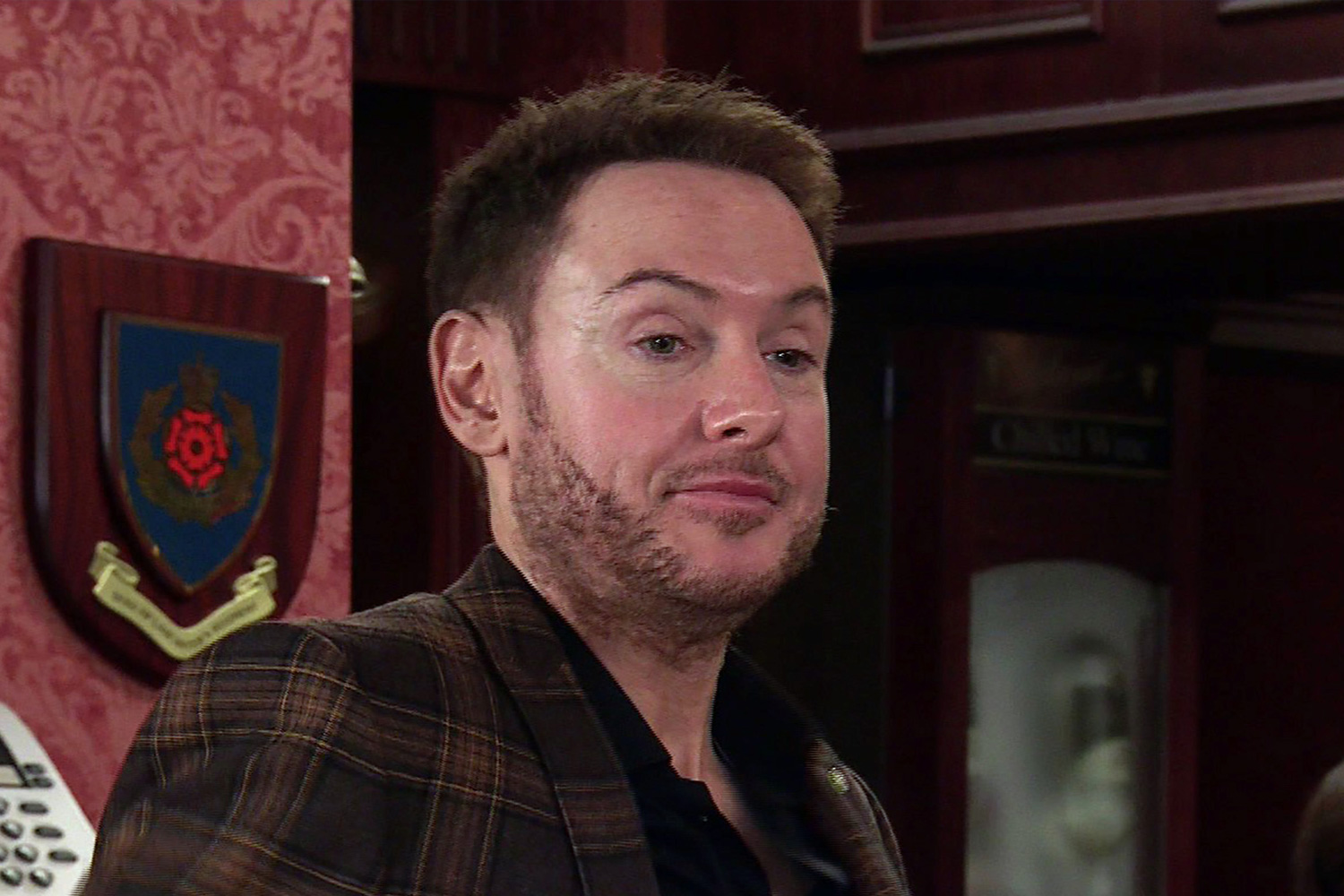 She walked the red carpet in a fitted pink satin dress, with a thigh length split at the side.

The evening was a bit of light relief from current storylines on the long-running soap.

Gemma, whose life was turned upside-down when she gave birth to quadruplets, realised she'd made a huge mistake after herself and boyfriend Chesney allowed his son Joseph to leave home.

As the oldest sibling of a large family, Joseph (played by William Flanagan) has been feeling lost and neglected. 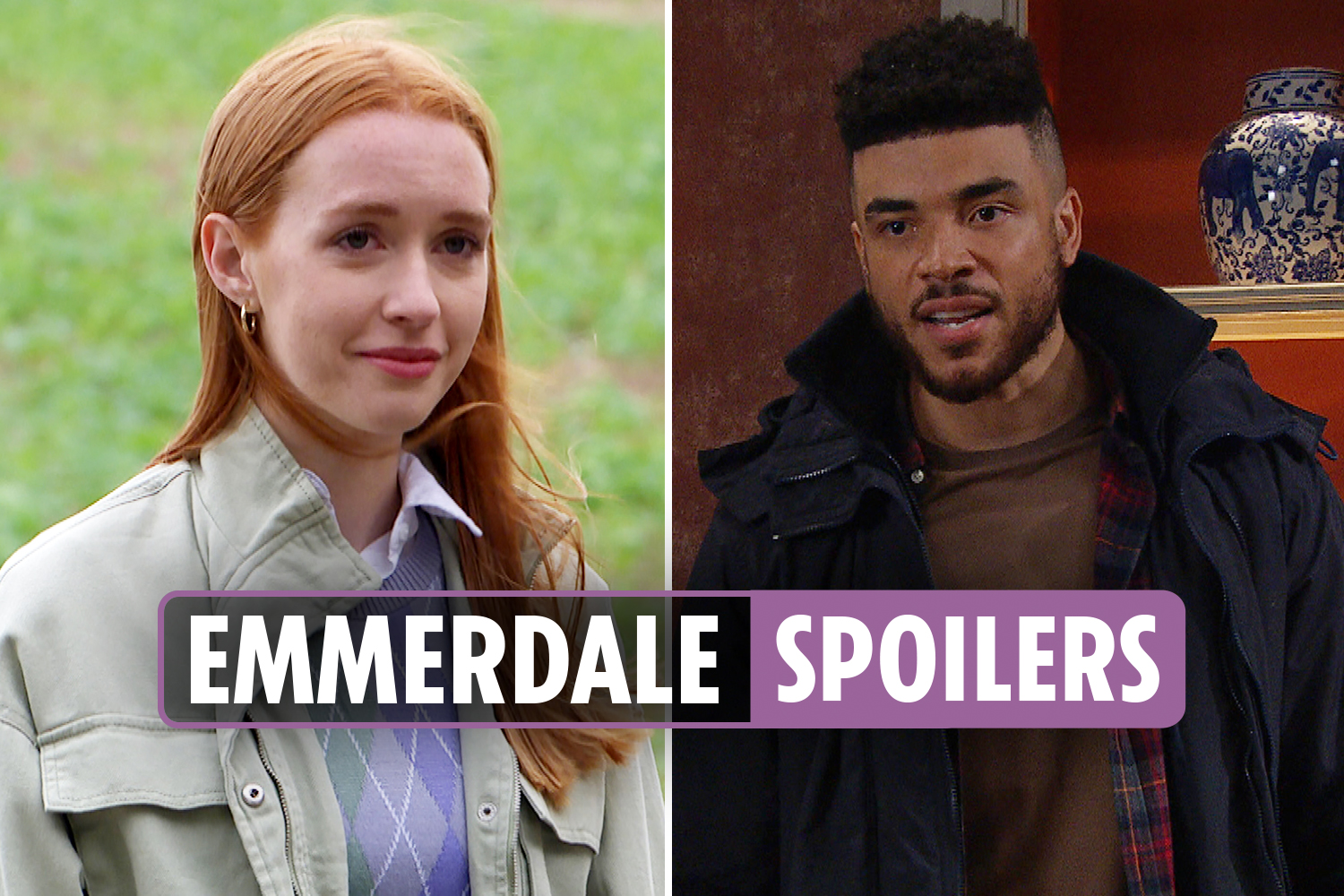 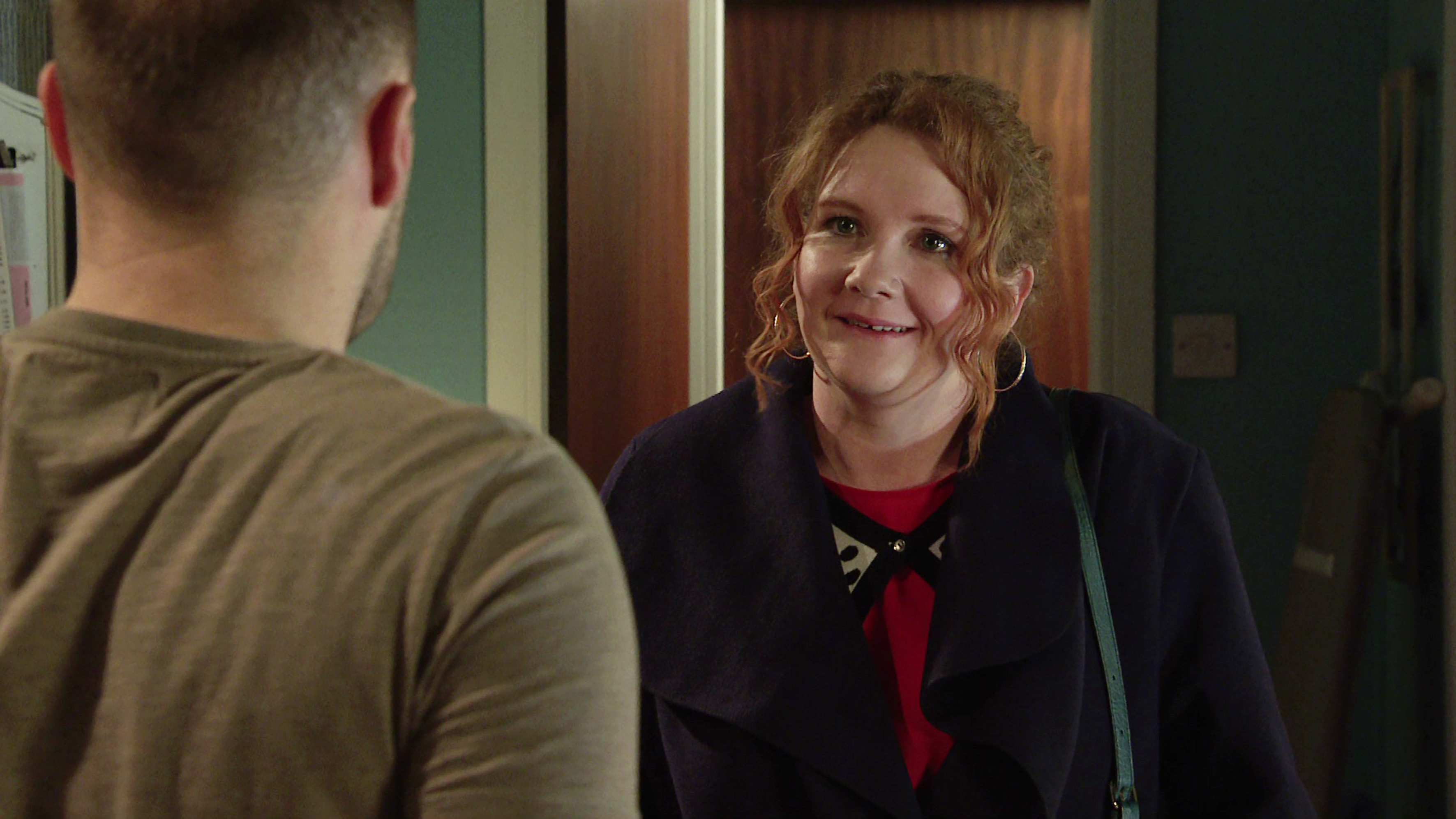 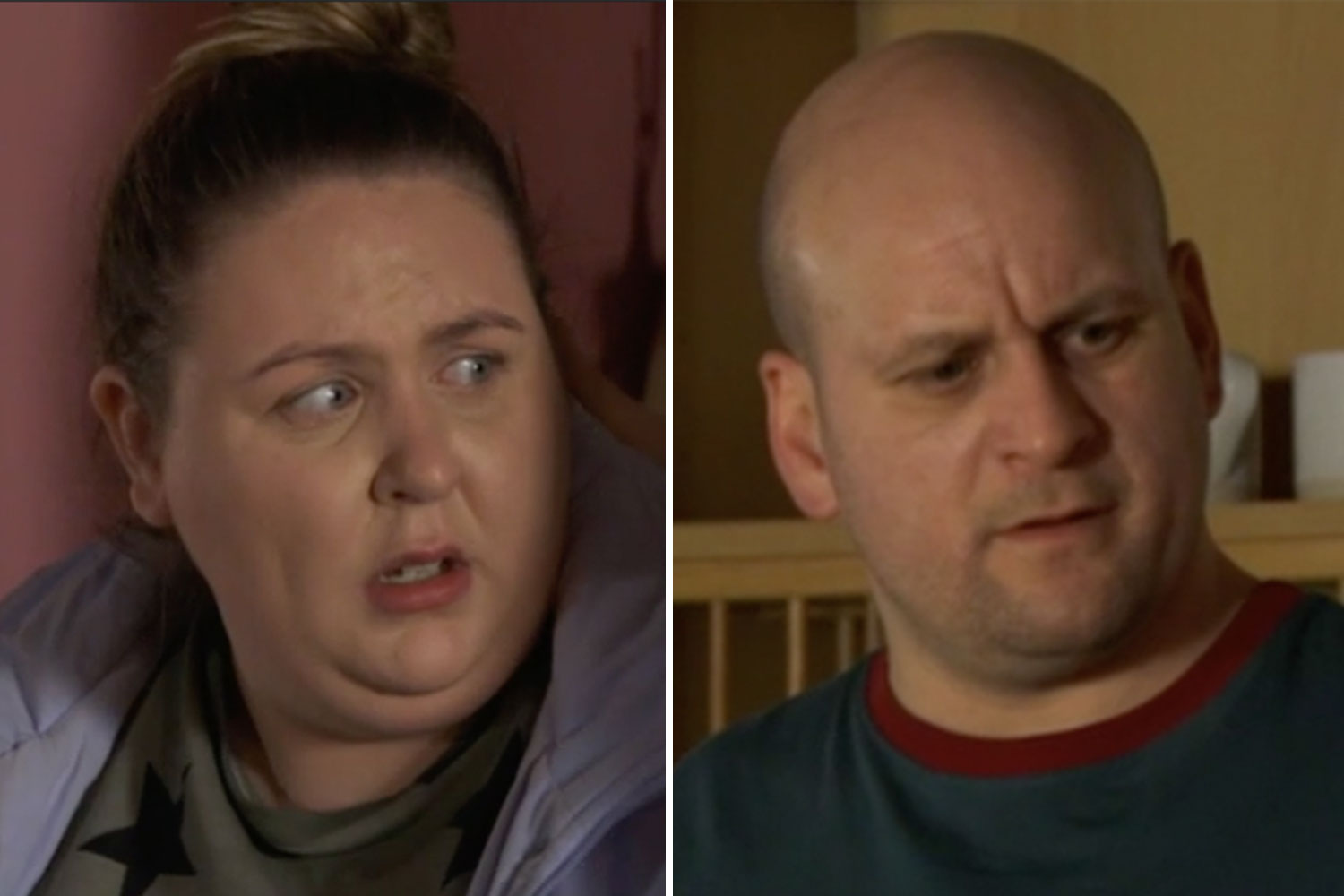 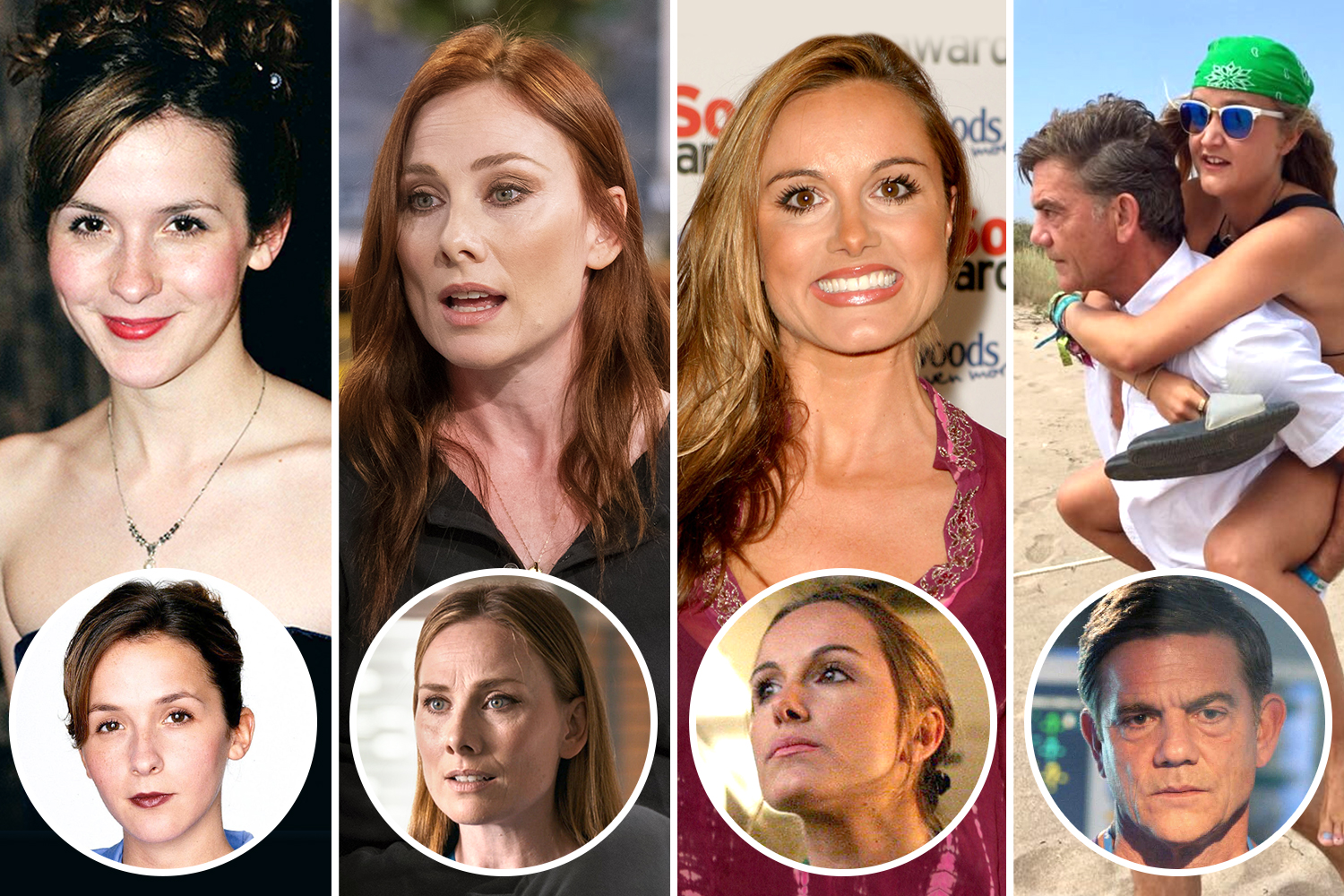 So when his grandmother Linda Hancock (Jacqueline Leonard) returns to Weatherfield and suggests he moves to Portugal to live with her, the schoolboy considers it.

While Mollie's character Nina has struggled in the aftermath of her boyfriend Seb Franklin's vicious death.

In September, Mollie broke down in tears as she picked up an NTA for her portrayal of Nina – a goth who is viciously attacked for her choice of clothing, resulting in the death of her boyfriend Seb.

During her acceptance speech, the star paid tribute to Sophie Lancaster – whose tragic true story and death inspired the storyline. 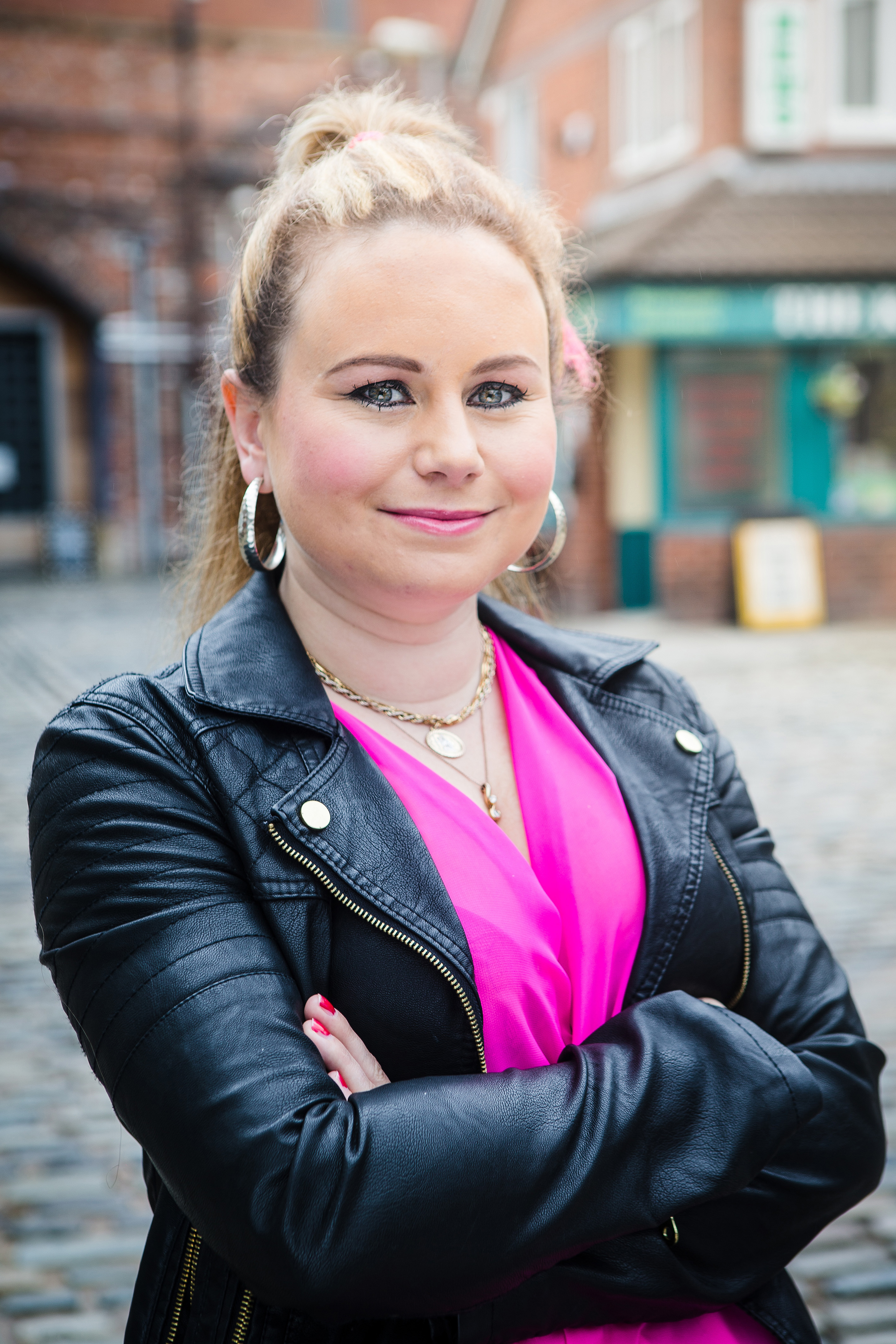 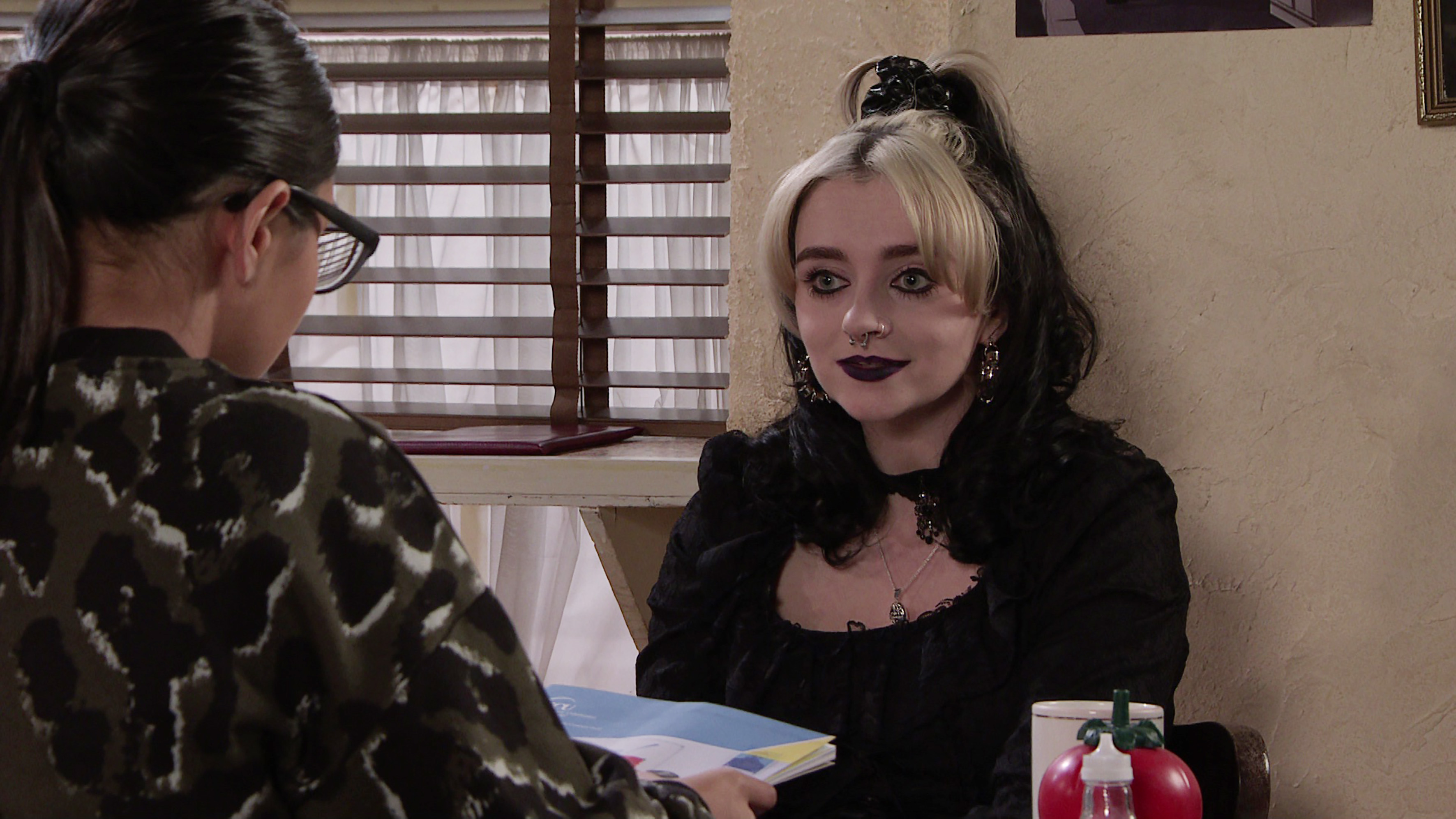