CORONATION Street's Melanie Hill has deleted her social media and slammed it as "toxic".

Her soap character Cathy Matthews is currently engulfed in a horrific trolling storyline. 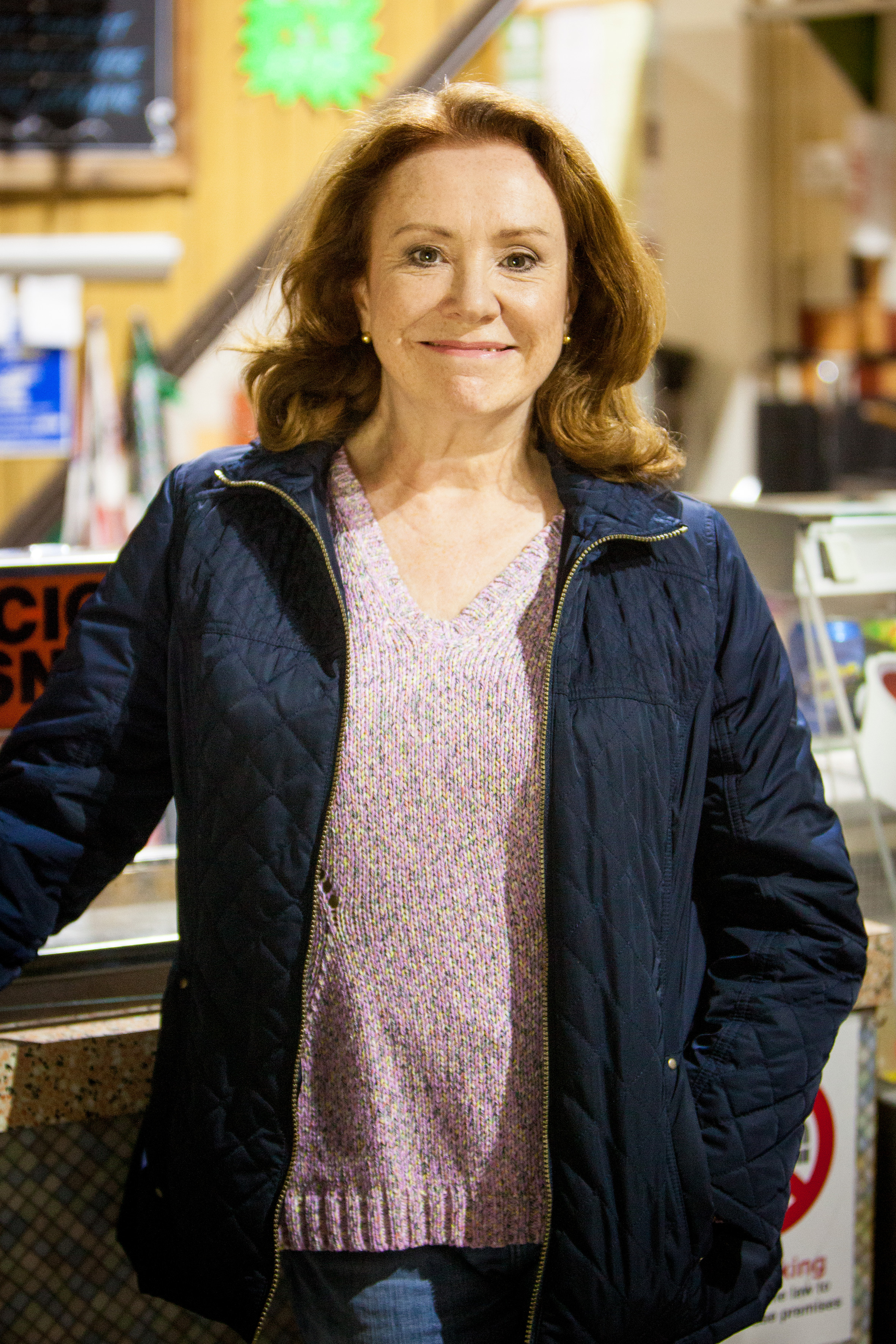 The 59-year-year-old has since spoken out about her own relationship with Facebook – saying she deleted it last year.

Melanie told the Mirror: "Facebook wasn't making me happy, so I got rid of it six months ago.

"I'm a terrible insomniac and I'd wake in the middle of the night and pick up the phone."

She added: "For two weeks afterwards I felt terrified I was going to miss out on everything. But then I felt like a weight off my shoulders. I'm glad I did it." 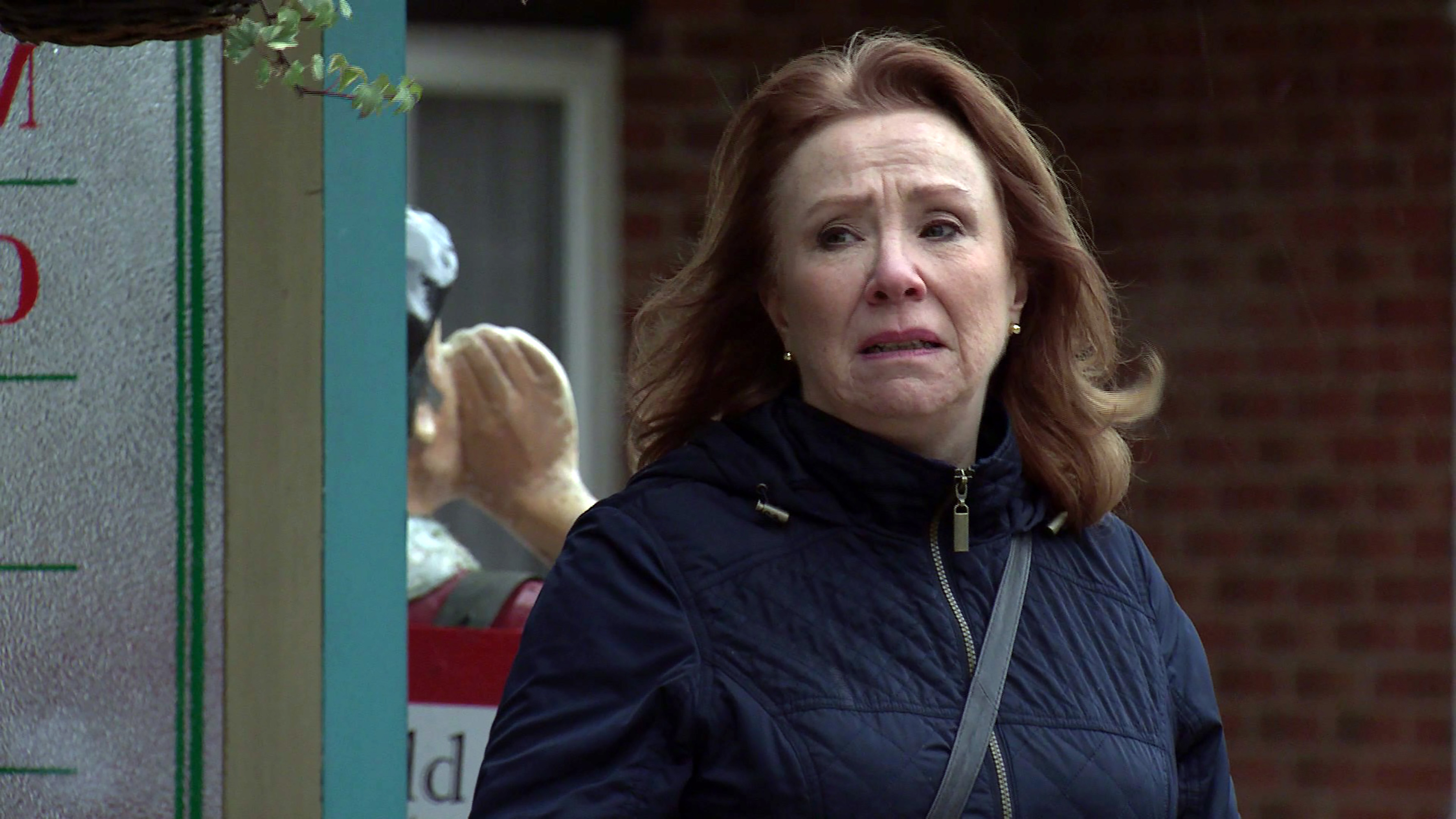 Melanie's character has trolled Steve McDonald online by accusing him of stealing from his late son's charity fund.

He has been left devastated by his son Oliver's death from mitochondrial disease.

Cathy's partner Brian took the blame for her vile trolling after she accused him under the screen name ‘Lemon Drop’.

She comes clean this week when someone flings a brick through the Kabin window.

Melanie joined the cobbles back in 2015.