I’M A Celebrity fave Beverley Callard fears she will not get work without a facelift.

The 64-year-old claims that the industry is “sexist and ageist” while leaving her pressured into looking like a stick insect. 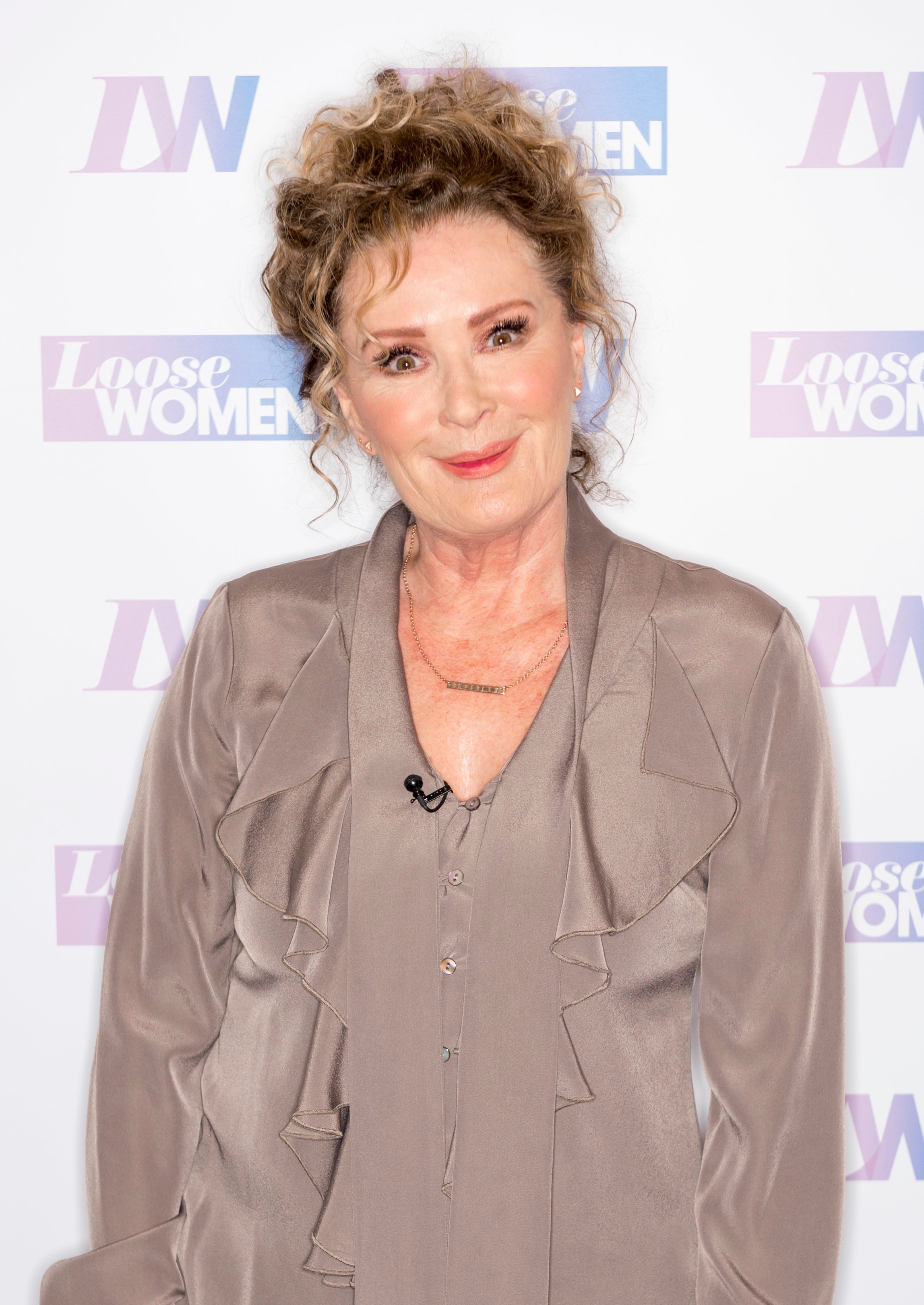 Beverley, best known for playing no-nonsense landlady Liz McDonald in Coronation Street, confesses that she is planning to have the cosmetic surgery.

The Yorkshire-born actress said: “I am going to do it, yes. It’s difficult because our industry is so sexist and ageist, still.

“How many films do you see where the husband is 50 and the wife is 30? It happens all the time.

“The wives are usually stick insects, they are gorgeous, their faces don’t move. I’m just going to join that because I’m scared of not getting work.”
Beverley is expected to have treatment at London’s Harley Street Skin Clinic.

She added: “I am absolutely terrified, I’m such a coward about things like that, but I’ll be asleep so I won’t know what’s happening.

"He’s going to do my lower face and my neck. So when you see me, you will think I’ve just been at a hundred miles an hour.”

Hubby Jon McEwan and kids Rebecca, 46, and Joshua, 32, have urged her not to go through with it. 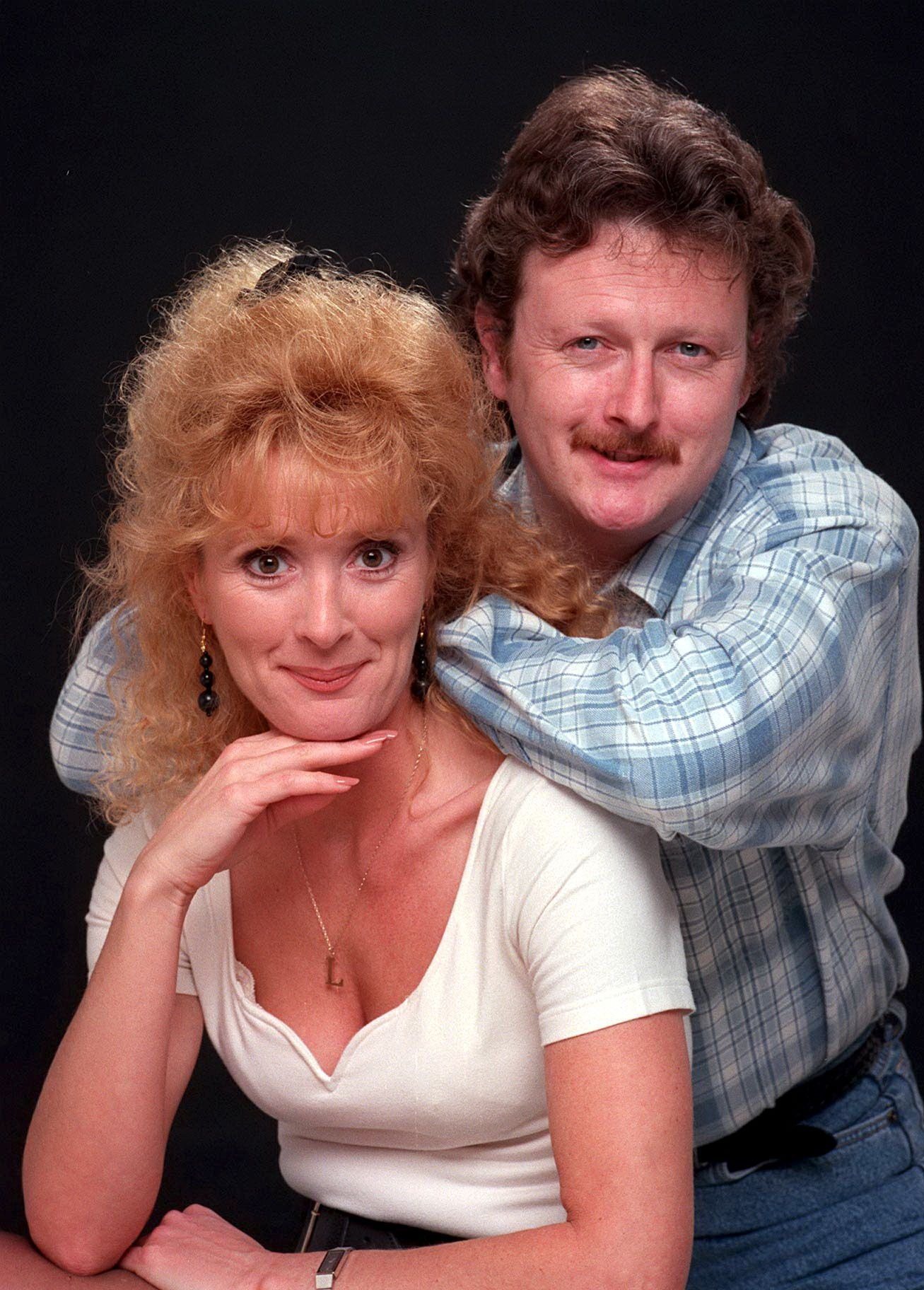 But Beverley, who appeared in the ITV soap on and off from 1989 to 2020, has insecurity over the way she looks.

She said: “I hate mirrors, I don’t look at photos of myself. I haven’t watched myself in anything for 15 years.

“I love playing a role but appearing as Beverley is really hard for me.” 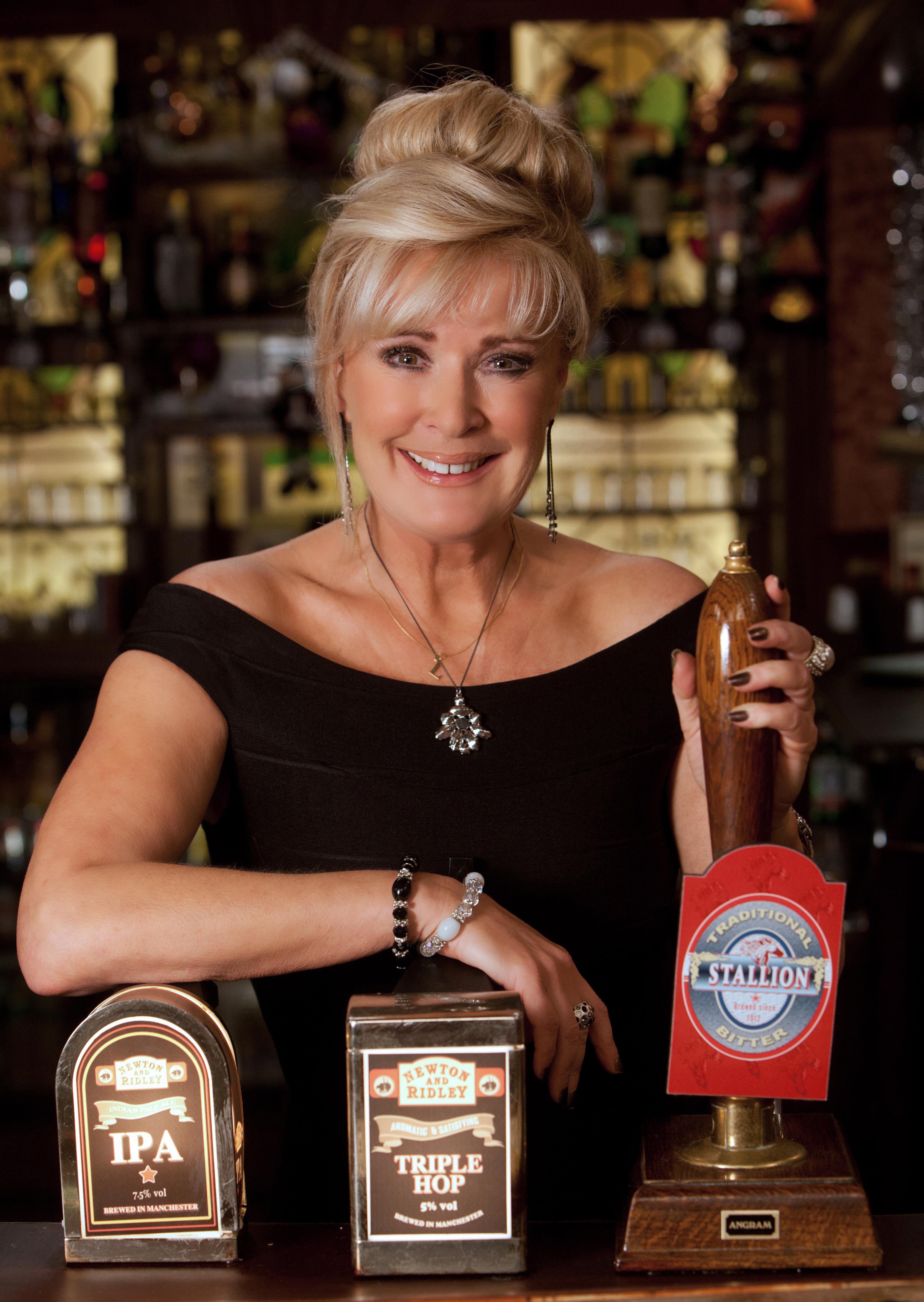