‘Counting On:’ These Duggars Have All Gone Through Heartbreaking Miscarriages

The Duggars are one of America’s largest families. And now that some of the Duggar children have grown up, they’re beginning to start families of their own. But so many children mean that some things are bound to go wrong. Joy Duggar and Austin Forsyth recently announced that they lost their second baby at 20 weeks. And they aren’t the only Duggars to have gone through this. 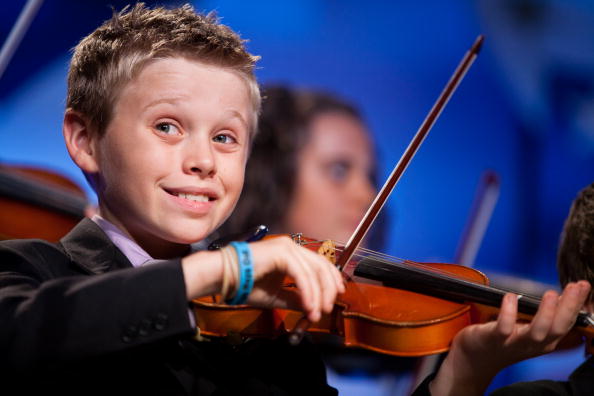 Unfortunately, Joy Duggar and Austin Forsyth announced in early July that they lost their second child, a daughter named Annabell, to a miscarriage at 20 weeks. The couple announced the news on their Instagram page, saying they went in for a 20-week checkup and the doctor explained there was no heartbeat.

We only had her for 20 weeks, Life is fragile and precious. So thankful the Lord gave her to us for that short time! She will be in our hearts forever!?? . Thank you all for your love and support! We can feel the prayers!? . Thank you, @carlinbates98 for coming to town to be here for me and for doing my hair and makeup for pictures with our little girl!?

Joy Duggar’s parents, Michelle and Jim Bob Duggar, know all too well the pain of losing a baby. The couple lost their 20th child, also a little girl, at 19 weeks. By then, Michelle Duggar was 45, and it’s possible that age played a role in the baby not making it to full term. She said that after the miscarriage, she felt “physically fine,” though she spent a long time resting; the couple never had another baby. Michelle and Jim Bob had also gone through a miscarriage when they were first married and on birth control, which is why the family no longer believes in using any form of birth control to prevent pregnancy.

Josiah Duggar and Lauren Swanson announced several months ago that Lauren’s first pregnancy had ended in a miscarriage. The two were extremely upset over the loss, and it was later revealed that Lauren and Jessa had the same due date. Jessa gave birth while Lauren did not, but thankfully, Lauren and Josiah announced a few months after their loss that they are expecting another baby in the fall.

Miscarriages are more common than we think

The Duggars are a large family, so although it’s heartbreaking, it doesn’t come as a surprise that there have been some miscarriages among the women. Miscarriages are more common than we think, and some experts suggest as many as 50% of pregnancies end in miscarriages. However, many miscarriages come very early on in a pregnancy — before a woman even knows she is pregnant — and go unnoticed. According to WebMD, about 15-25% of recognized pregnancies, or pregnancies where the woman is aware she is expecting, end in miscarriages.