The Strictly Come Dancing judge didn’t hold back as he made his thoughts about Mr Sunak’s comments very clear as she spoke on Fubar Radio’s Access All Areas. He insisted the idea of retraining would not work as many people with mortgages to pay would lose their homes while “going back to school”.

Appearing on ITV News on Tuesday, Mr Sunak said: “I can’t pretend that everyone can do exactly the same job that they were doing at the beginning of this crisis.

“That’s why we’ve put a lot of resource into trying to create new opportunities.”

“There aren’t enough jobs out there in the first place. The point is I think, yeah retrain theatre people into film and television potentially because that’s where you can work because you can provide social distancing there.” 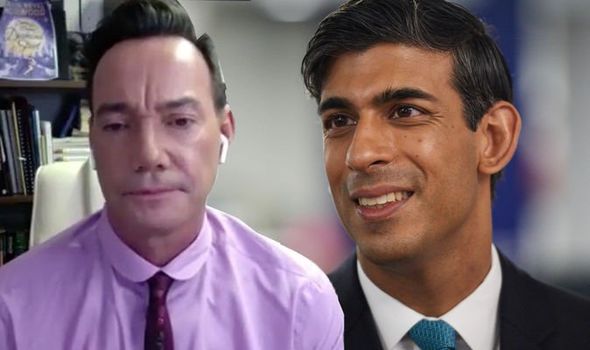 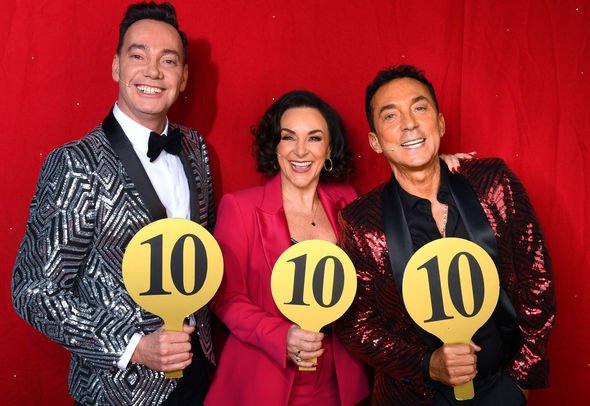 He continued: “Yep I’m up for retraining for something.

“You know I could go into a bakery potentially and make bread, something I love the smell of and I could spend all day doing that.

“ I could possibly learn agriculture as well.”

However Revel Horwood added he has concerns: “But you know we’re talking like a three year training and development programme and if you’re like me, got to pay mortgages and you’ve got all of this stuff, I mean are they going to literally take everybody’s house away that can’t pay their mortgage while they’re retraining, you know, going back to school?” 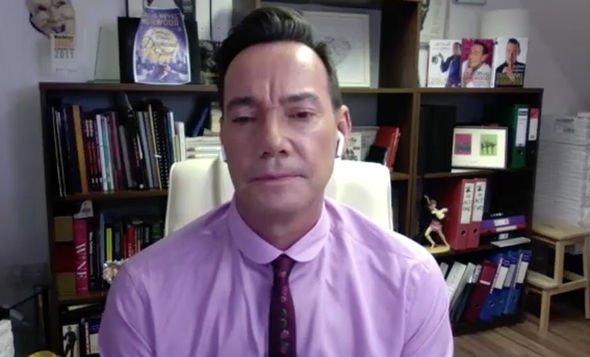 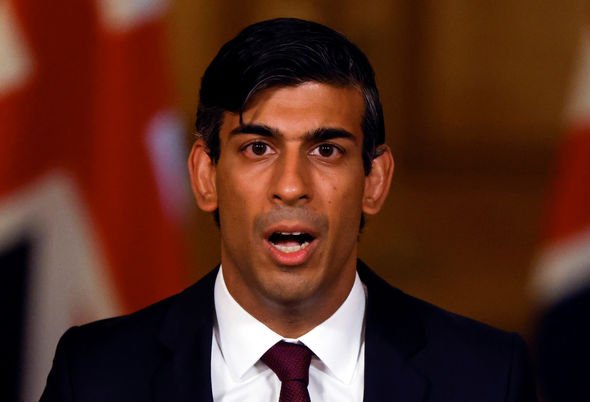 The 55-year-old Strictly star went on to slam the government for failing to help those in the theatre industry.

“The thirty percent thing that the government have said is not great,” Revel Horwood stated.

“I mean there are so many people involved.

“I’ve heard in the news people saying, ‘Oh it’s really bad that no one really cares about the theatres.

“That’s not of interest and shouldn’t be considered the arts because they’re a luxury thing’.

“Well I think alright, well you go home and you try and watch Netflix in lockdown darling without any of the actors being there!”

Revel Horwood added there are ways the industry could continue if there was investment as he detailed how those in Denmark have proved theatres can reopen if safety measures are put in place.

“I think theatres will have to change and be COVID friendly and that is possible,” the judge explained.

“They’re proving that they can do that in Denmark.

“They put Perspex things up, they stop people leaving for toilet breaks for instance, so you have to have a wee before you go in obviously… So there are ways of doing it.”