THE adorable young star of Curly Sue is now unrecognisable more than 30 years on from the film – as actress Alisan Porter is all grown up.

She's lost the signature bouncy brunette curls made famous by the John Hughes classic for a straighter blonde look as sheenters her 40s. 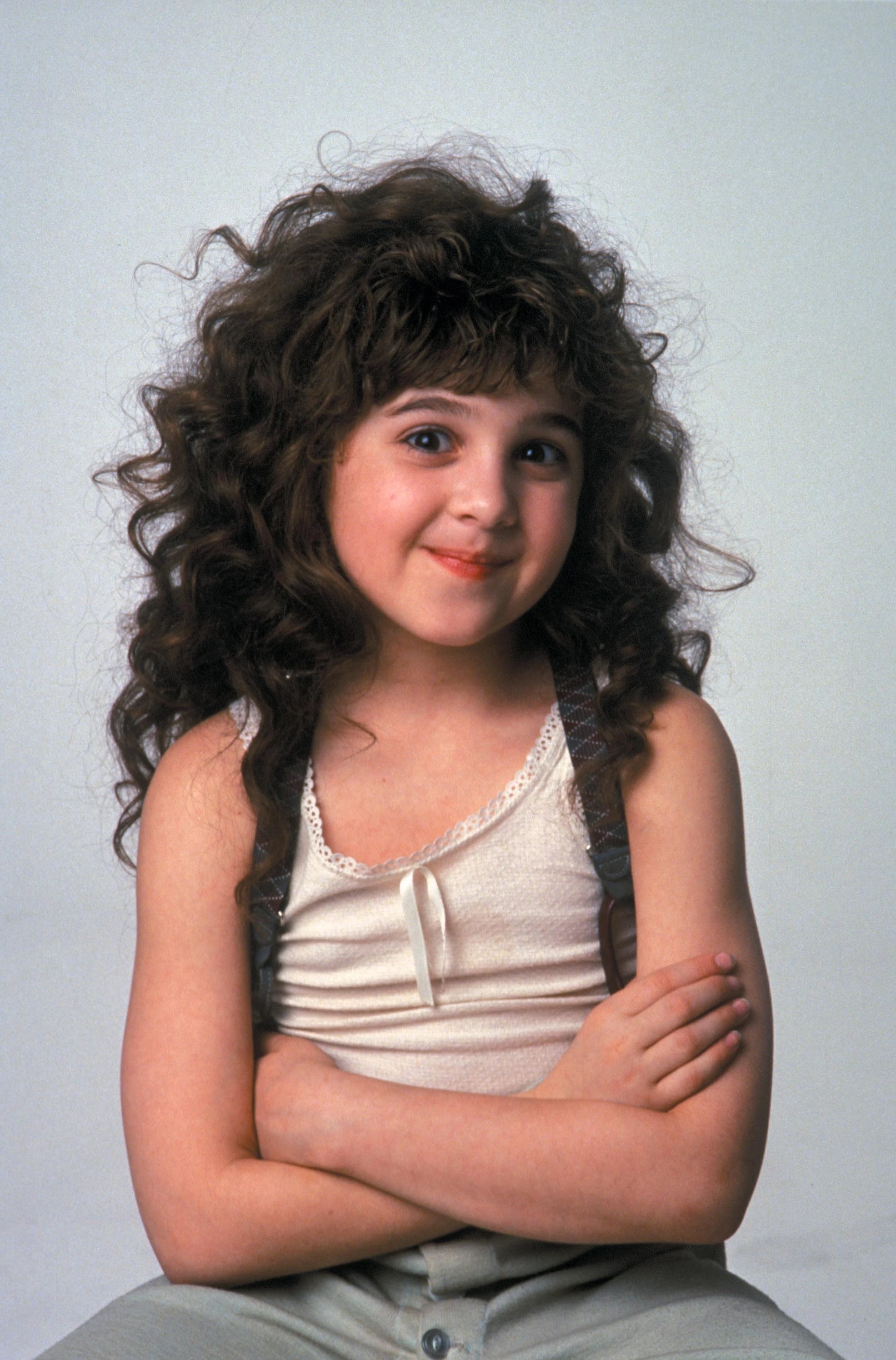 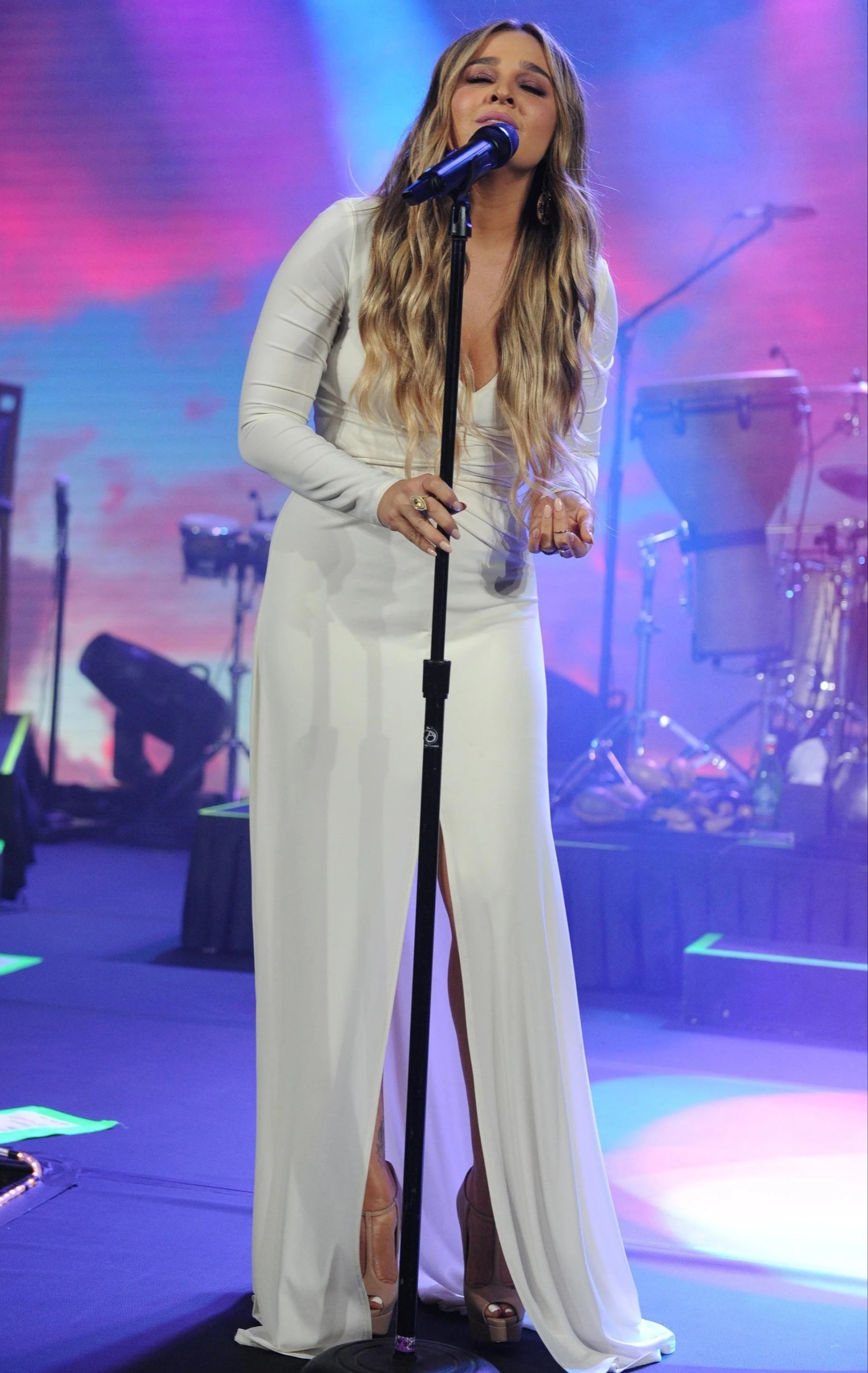 Alisan, 40 – who played ten-year-old Sue alongside James Belushi in the 1991 classic – is now all grown up with three children of her own.

The actress rose to fame in the comedy drama as the child orphan, known for her signature thick, curly locks that earned her the nickname.

However, after her starring role – Alisan stepped away from acting for many years to focus on her schooling and live a "normal" life.

"I was just getting to the point where it just wasn't fun for me anymore," she said. "There was no joy in it for me. I think I just wanted to be doing normal kid things."

Having continued acting at her high school in Conneticut, USA, with roles in West Side Story and Cinerella, she quickly found her love for the stage.

Aged 18, Alisan moved to New York to audition for a number of stage shows, and was cast as Urleen in Footloose as her debut role.

From there, she moved to Los Angeles where she stared in The Ten Commandments: The Musical, and joined a band named The Raz.

Alisan went on to star her own band – The Alisan Porter Project – and released her debut album in 2009, kicking off her singing career.

FINE DINE WITH ME

In February 2016, Alisan became a contestant on the American version of The Voice and saw all four coaches battle for her to be on their team.

She joined Christina Aguilera's team and was crowned the winner of Season 10 later thar year, becoming the first ever female-coached contestant to win.

Following her win, Alisan sang the National Anthem at Capital Fourth in Washington D.C. and was later cast in Las Vegas show The Voice: Neon Dreams.

Outside of her work, the child star has been vocal about her struggles with alcoholism and drug addiction – going sober in 2007.

Alisan wrote in a blog post: "I don't drink because I don't want to miss one second of the responsibilities I get to have today.

"I don't drink because I can't. I want to, a lot of days, because I'm human and because life gets hard. But I don't. Sobriety offered me everything I ever wanted and never got."

She met her now husband Brian Autenrieth – a former child soap actor – soon after and the pair were married in California in 2012.

The couple – who were separated in March 2017 but have remained "close friends" since – share two children together.

The influencer – who sports 89,000 followers – regularly keeps fans up to date with her life as a full-time mum and singer on the social media site. 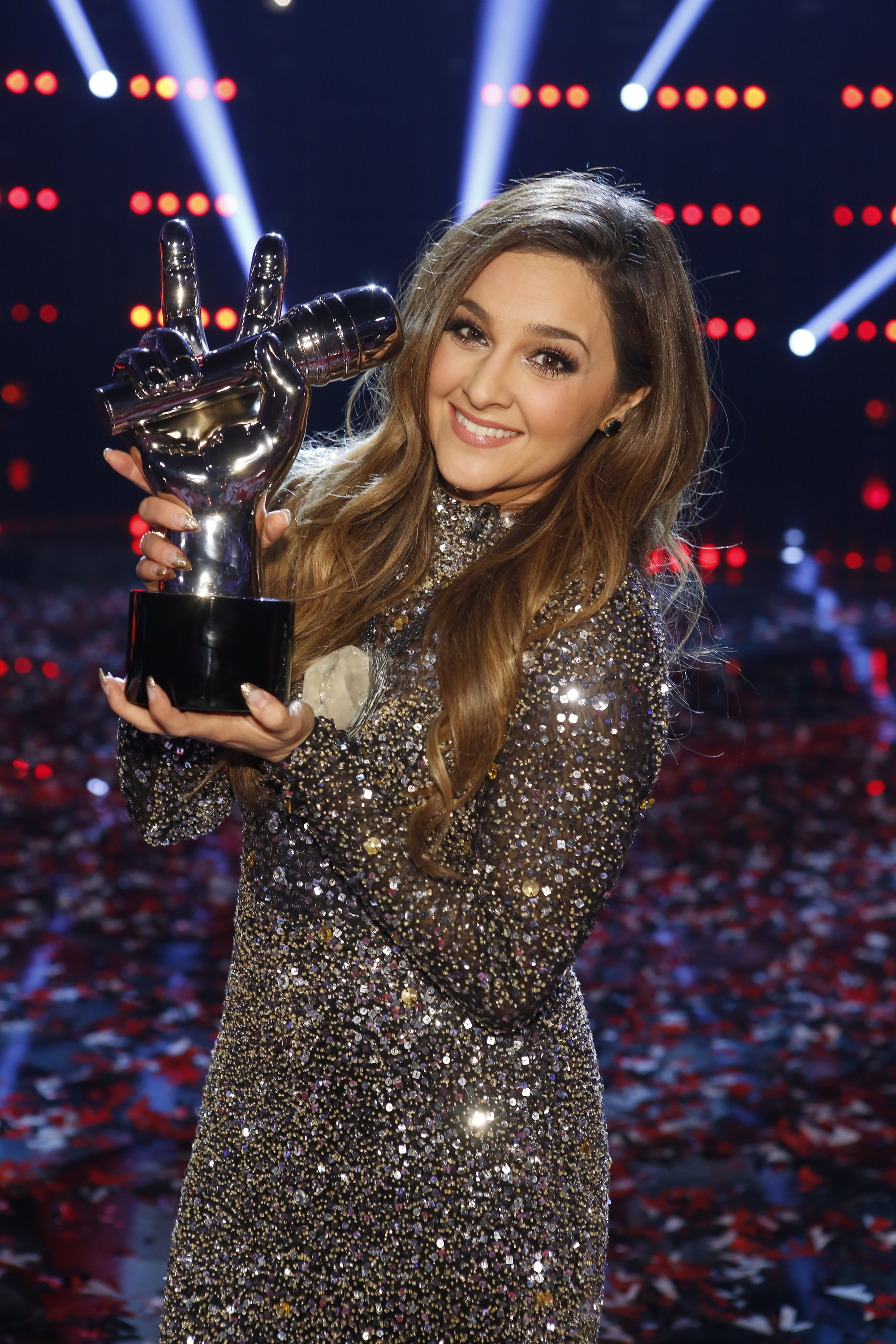