Curtis Pritchard wants more acting after Hollyoaks: ‘I fell in love with it’

Curtis Pritchard has shared his aspiration to do more acting in his career after his short stint on Hollyoaks with his brother AJ Pritchard, saying the soap made him ‘fall in love’ with the profession.

While their time on the Channel 4 programme was short-lived, former Love Island star Curtis has said that he hopes he do more acting in future, in addition to the Cinderella pantomime show he and AJ are going to appear in later this year.

During an appearance on This Morning, Ruth Langsford asked the Pritchard brothers whether they have ‘any aspirations for acting now’ after Hollyoaks.

In May this year, Curtis and AJ spoke out in response to the criticism they received by some Hollyoaks viewers over their performances. 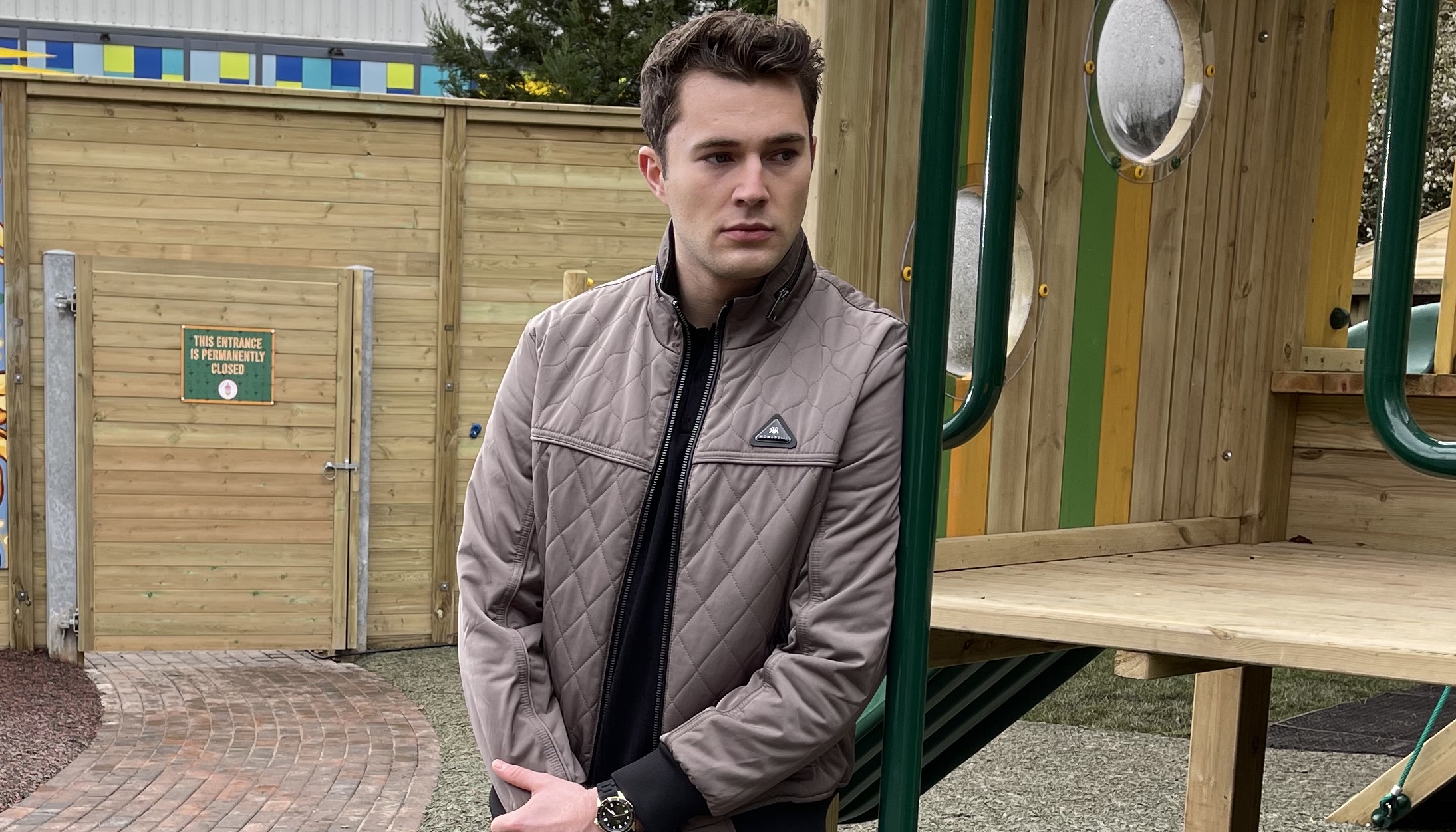 The siblings explained that they weren’t aware of any negative comments being made about them, with Curtis telling OK! magazine: ‘Up to this moment I felt absolutely nothing about it because I hadn’t realised anybody had said anything.’

The brothers were cast in Hollyoaks back in February, with AJ telling The Sun at the time: ‘Our characters are fantastic, and we can’t wait for everyone to see how we bring them to life.’

Curtis also said: ‘I am so excited to be working with my brother AJ on a show we grew up watching. I am also excited to continue our journey together with Channel 4 and E4.’