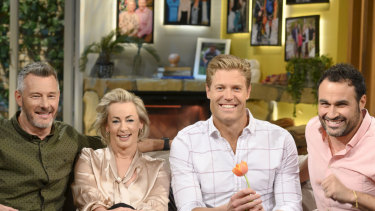 Amanda Keller’s sons are dragged into the spotlight by Miguel Maestre, who shows them how to whip up a Mother’s Day dessert, while Peter Walsh makes another mum’s day by Marie Kondo-ing her single lady’s pad after her daughter flies the coop. Elsewhere, celebrity vet, Dr Chris Brown, one half of Ten’s sinking Sunday-night prank show, gets back to what he does best and dispenses with advice on how to prolong the lives of pets. 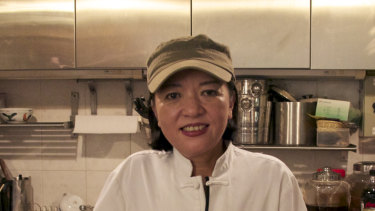 This cute half-hour show about a dish that literally requires no more effort than adding hot water seems an audacious addition to the abundance of foodie travelogues on the box. The recipes may be virtually nonexistent, but the backgrounders on the places and people are insightful and fun. Tonight, we’re in Seoul, meeting big manufacturers fuelling the world’s Korean ramen craze, and getting a sense of life in this nation enjoying a pop culture renaissance. 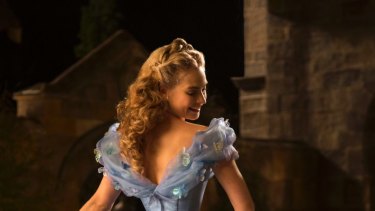 Of all the damsel-in-distress fairytales, Cinderella would have to be one of the hardest to reimagine as a feminist love story. Yet Kenneth Branagh’s 2015 Disney live-action feature starring Lily James (Mamma Mia!) does exactly that without losing any of the romance of the original story. Helena Bonham Carter is her delicious pantomime best as the Fairy Godmother; Cate Blanchett is a scream as the Wicked Stepmother. The dress is divine.