DAMIAN LEWIS will return to the limelight for a very worthwhile cause.

I can reveal the Homeland actor is the big star signing for the England team taking on a World XI at this year’s Soccer Aid match. 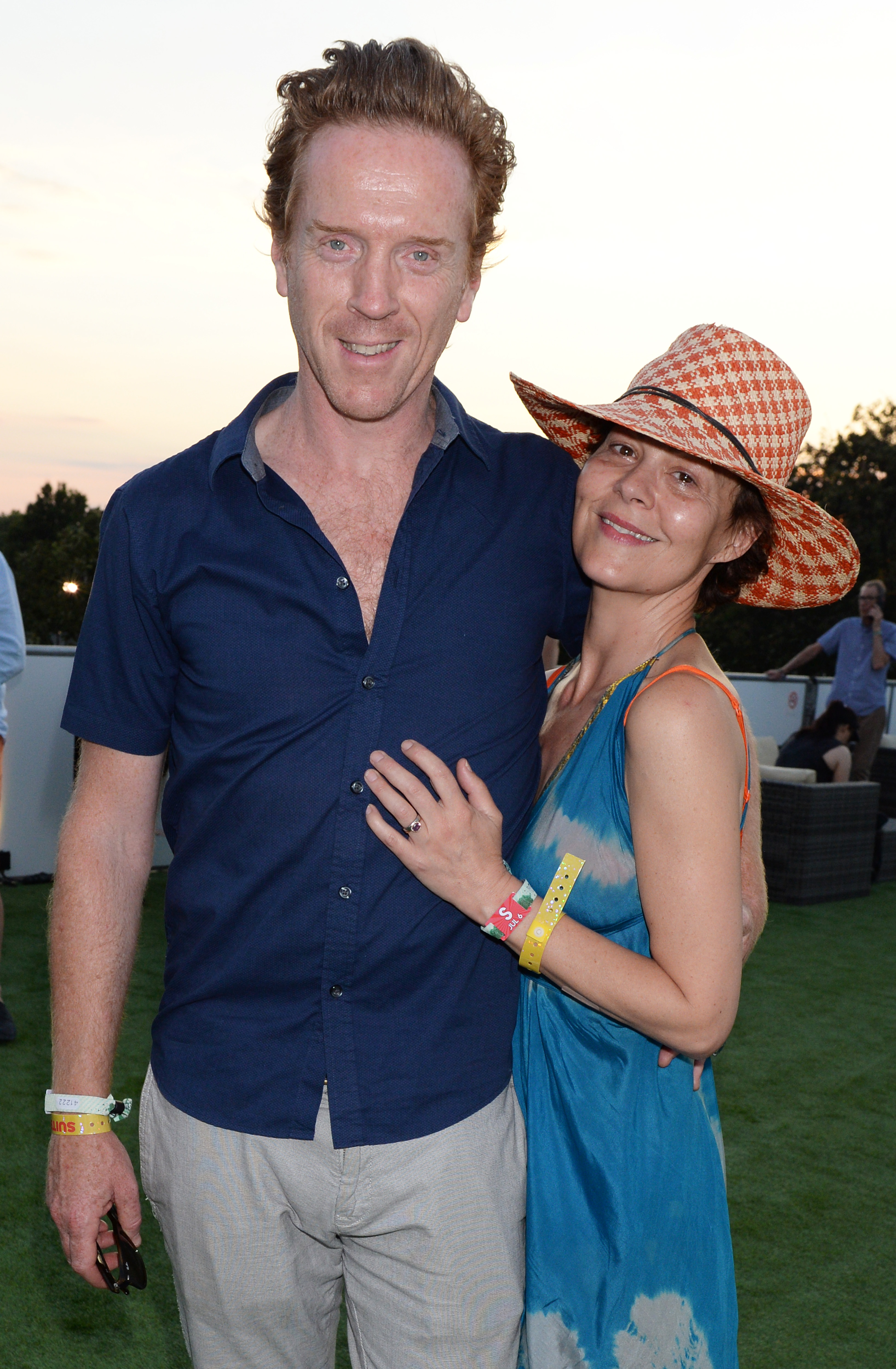 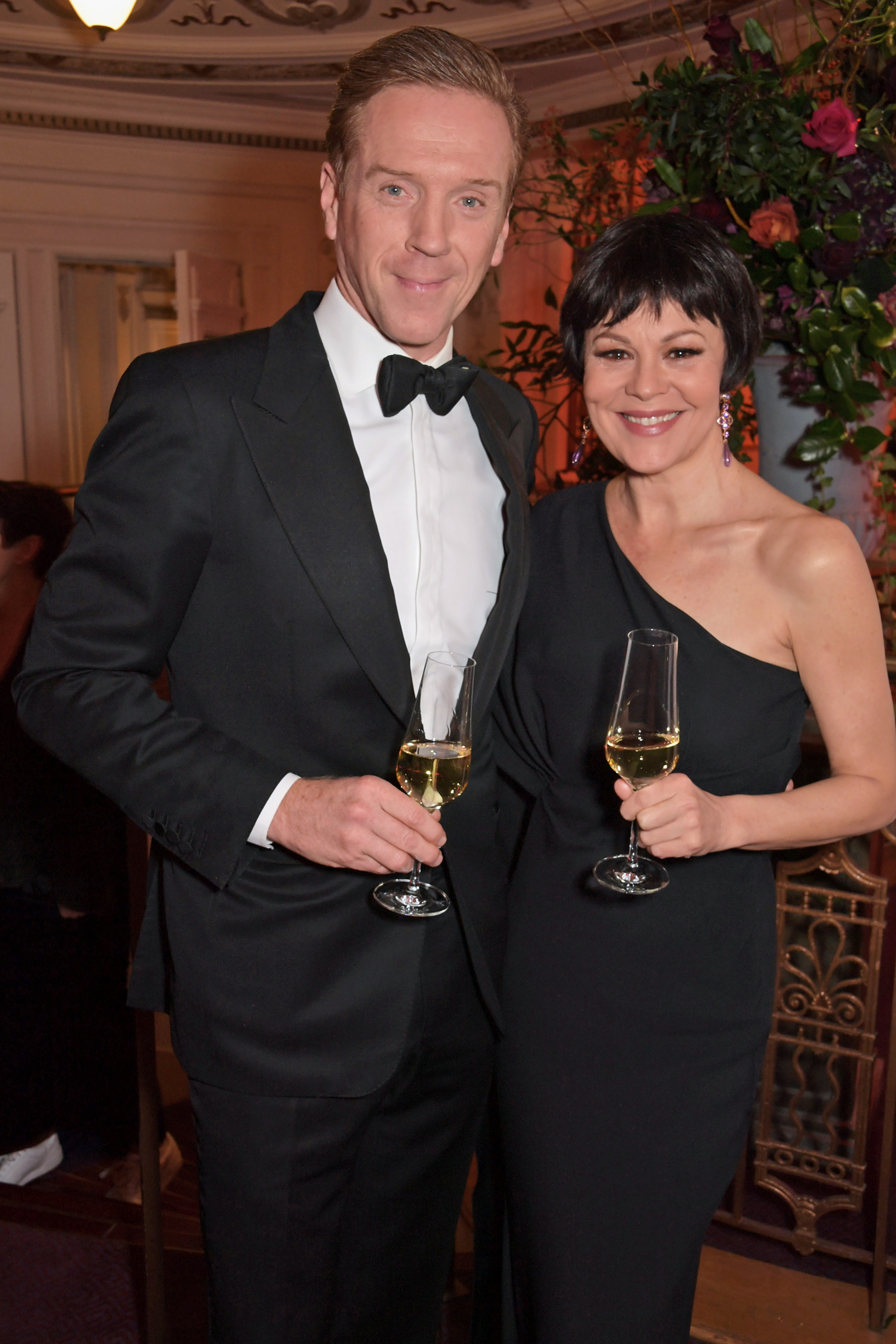 He has kept a low profile since the death of his actress wife Helen McCrory last April but will return in good company, with former One Direction star Liam Payne captaining the squad for the match in June.

Soccer Aid founder and singer Robbie Williams has also agreed to take to the pitch to play for England, and will treat fans to a rendition of his 1997 smash hit Angels at half-time. 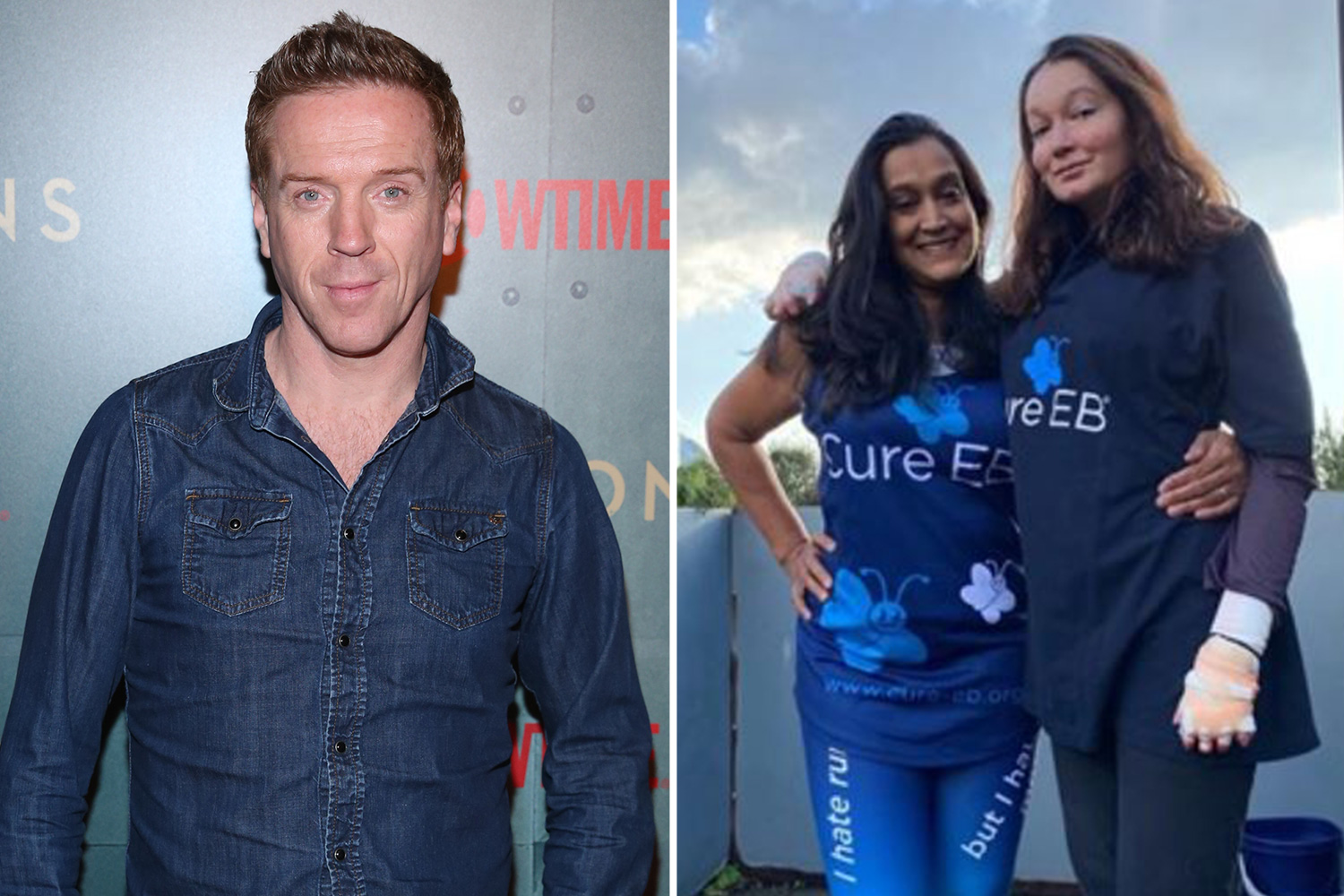 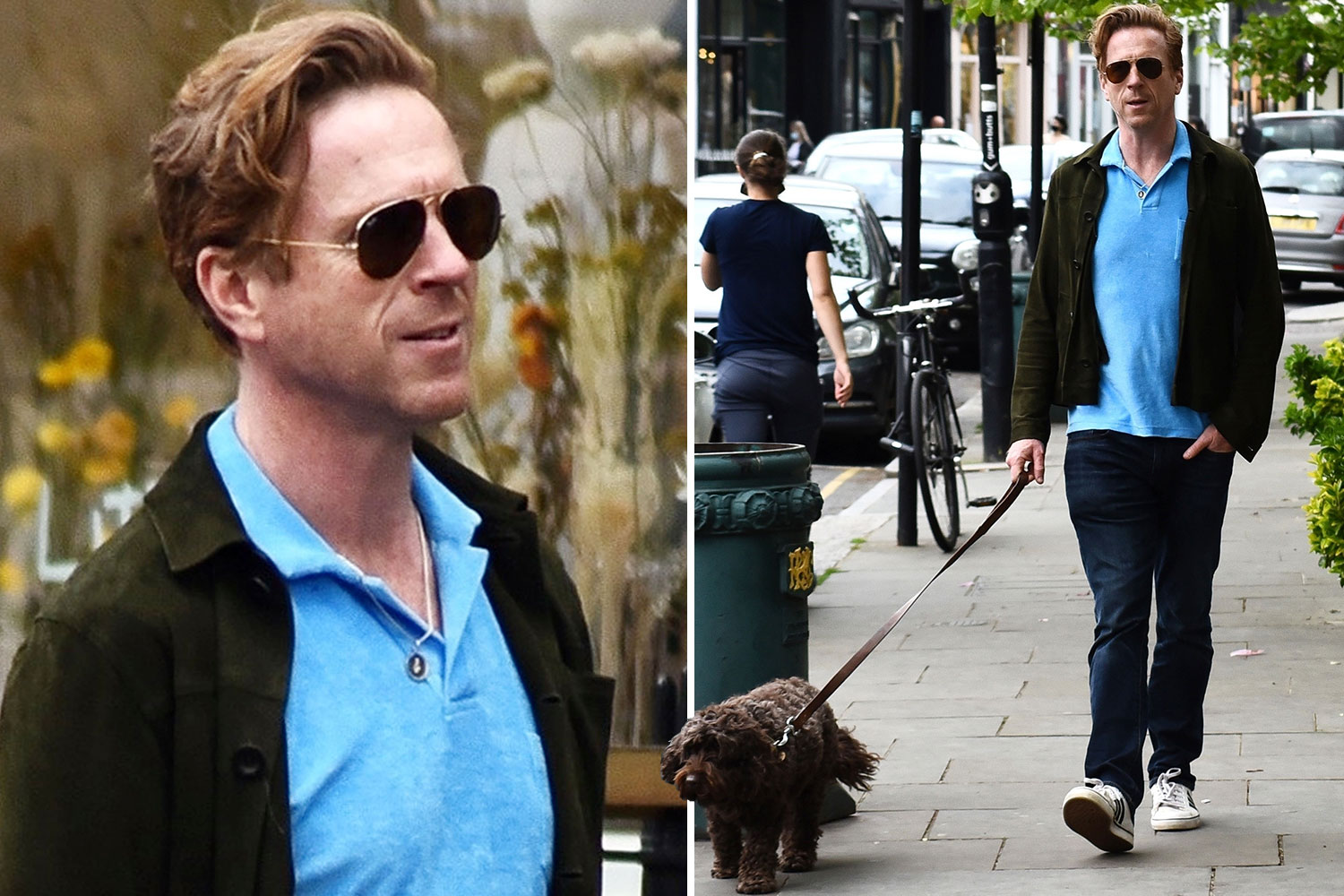 A source said: “Damian’s had an incredibly hard year after losing Helen but when Soccer Aid approached him about being part of the charity game he wanted to help out.

“Damian is a massive Liverpool FC fan and can’t wait to get out on the pitch.”

The June 12 match will for the first time take place at West Ham’s London Stadium and there have been some big changes among the Soccer Aid old guard too.

Harry Redknapp has left his role managing the World XI to take charge of the England squad. 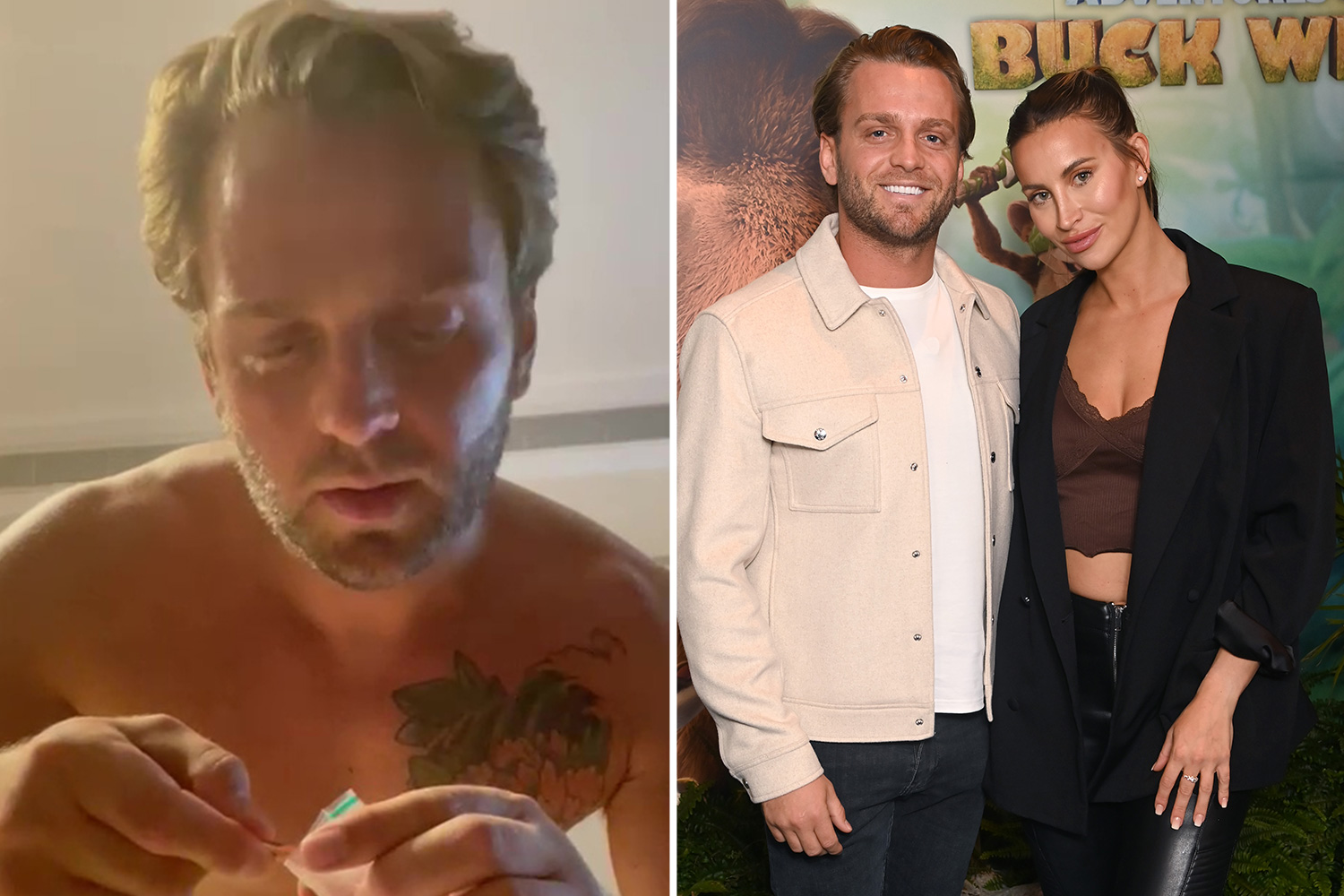 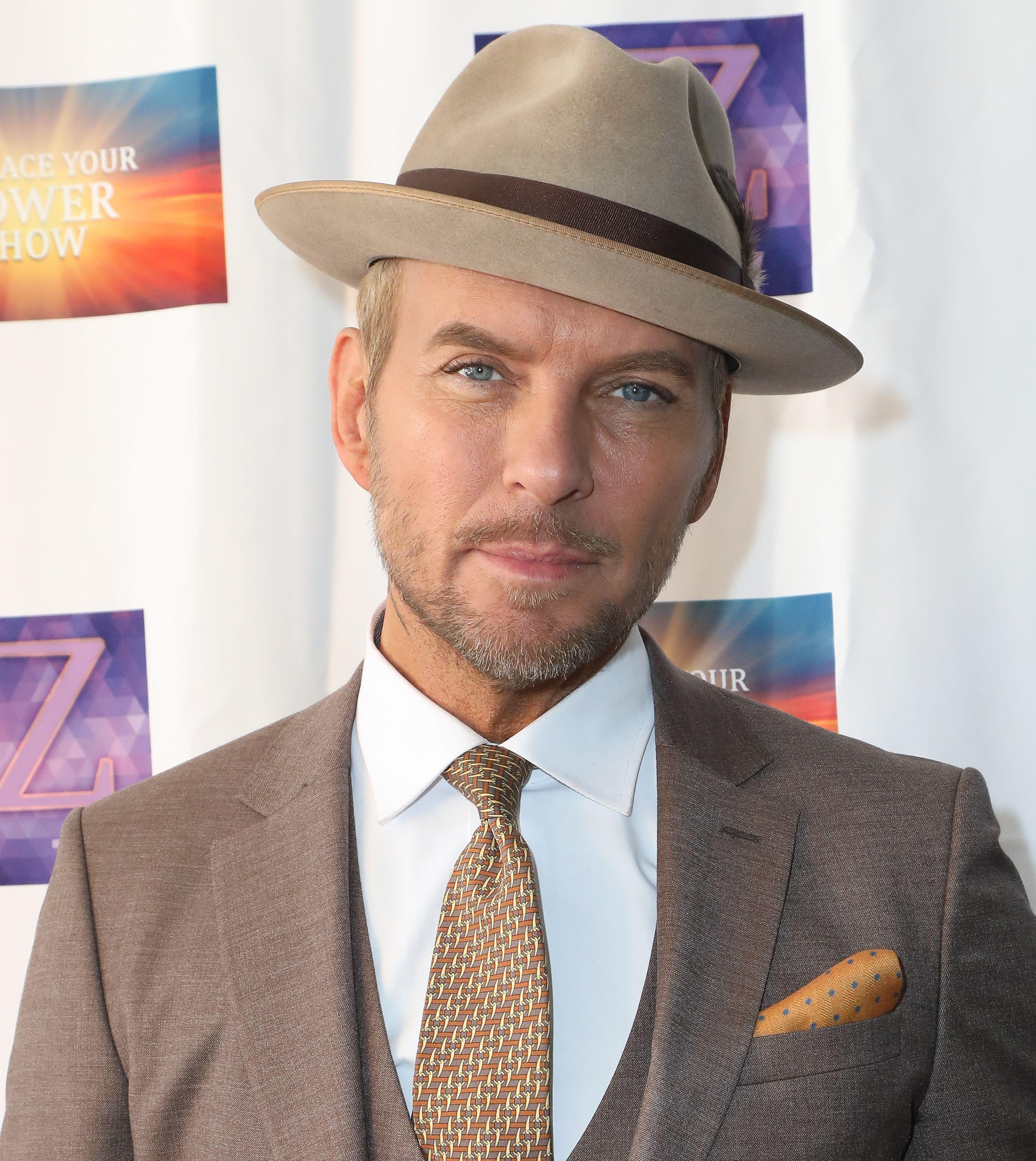 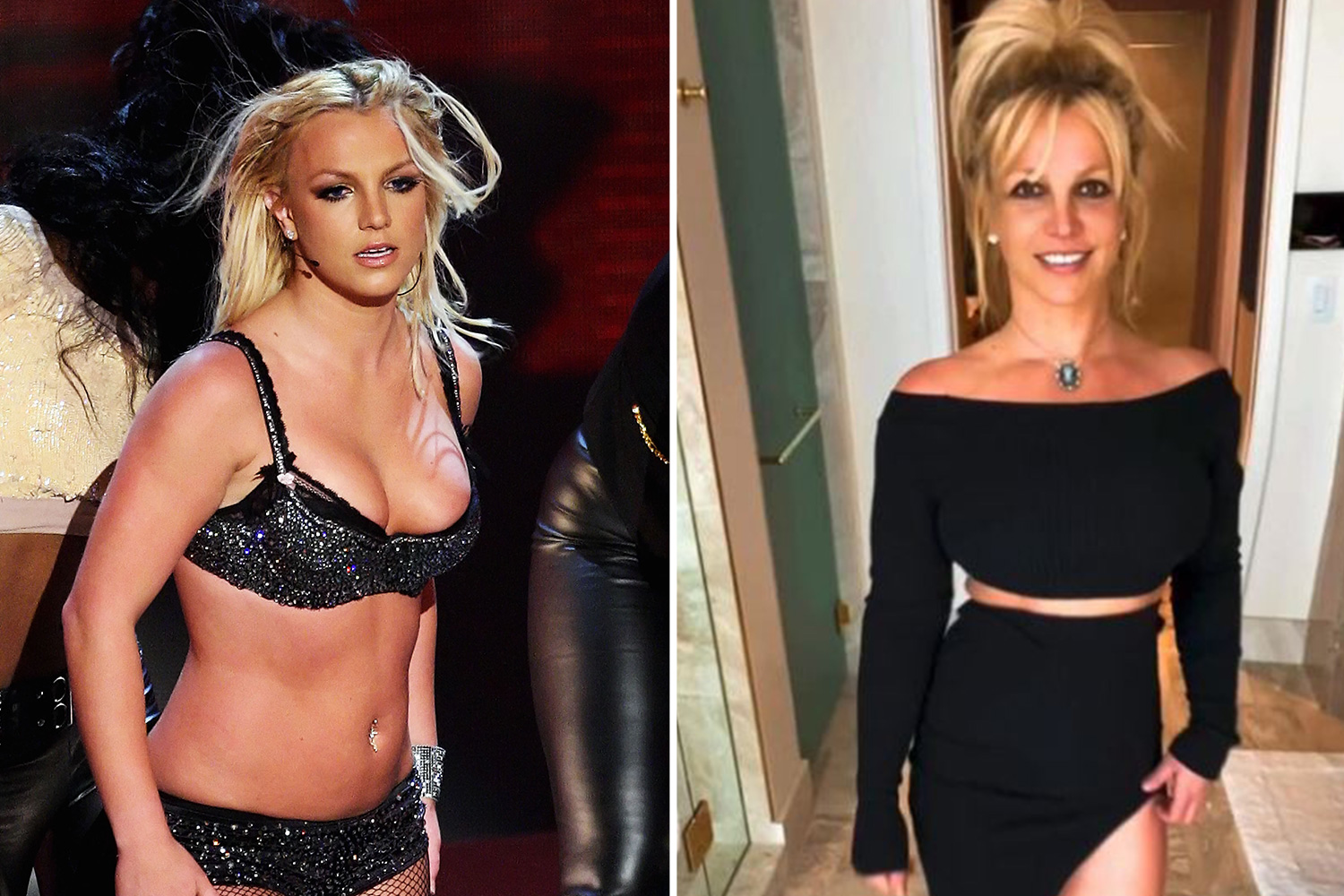 SHE'LL DO IT AGAIN 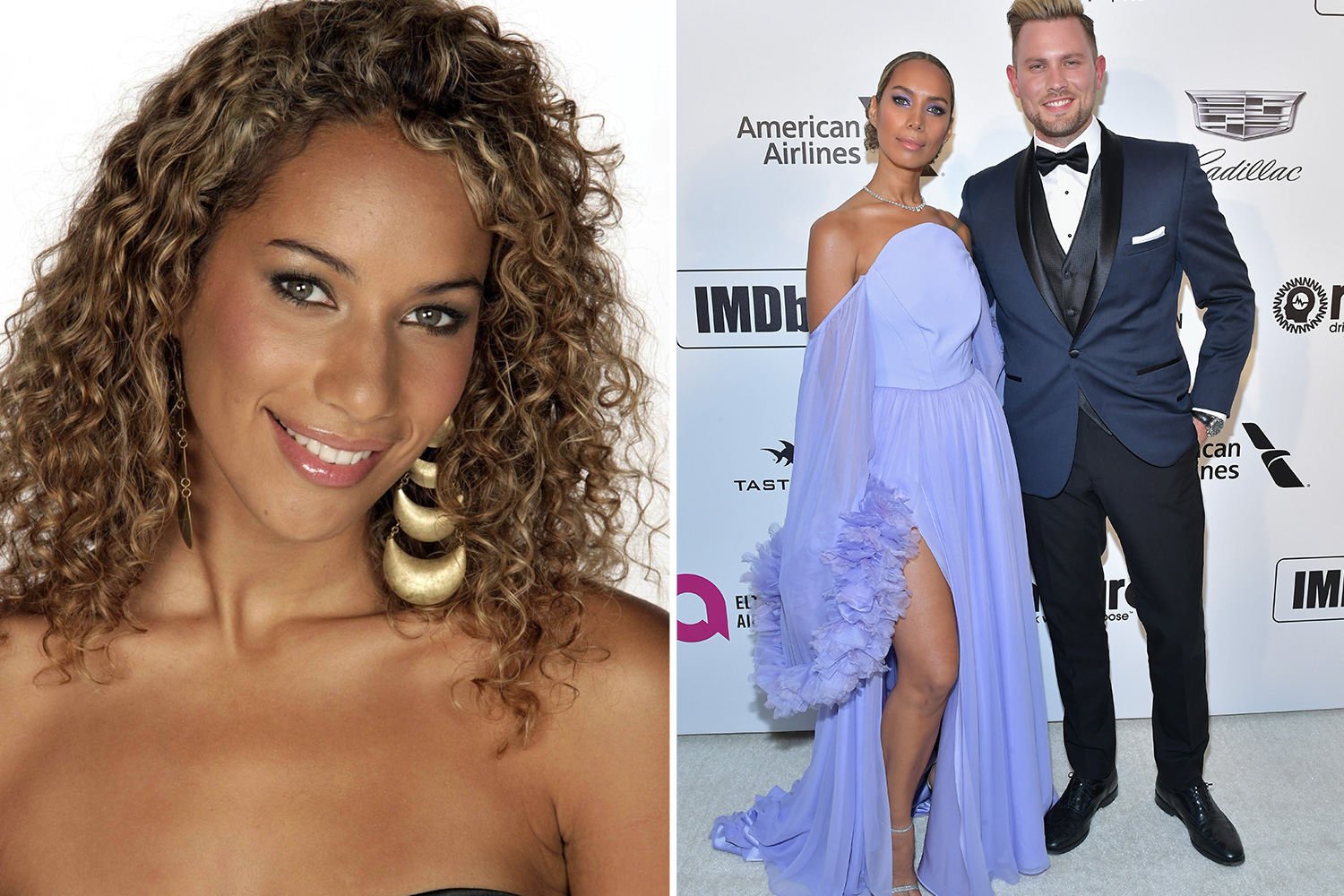 The former Spurs boss has won the past three Soccer Aids with the World XI. England haven’t won since 2018.

Last year’s competition made a record breaking £13million for Unicef and the players at this summer’s game hope to beat that.

Dermot O'Leary is returning as the event’s host and the match will air live on ITV.

Alex Scott will be a pitchside reporter and Maya Jama is back as a pundit.

Unicef ambassador Robbie co-founded Soccer Aid in 2006 and said of this year’s match: “On Sunday June 12, I will sing Angels in front of 60,000 people at the London Stadium.

“I already know it will be one of the most special nights of my career — and I want as many of you as possible to be part of it.

“Tickets are selling fast, so I would urge people to snap them up while they are still available.

"In doing so, people will be supporting Soccer Aid for Unicef, which has raised £60million since we started it 16 years ago.”

You can get your ticket at socceraid.org.uk/tickets. It is £60 for a family of two adults and two children. See you there. 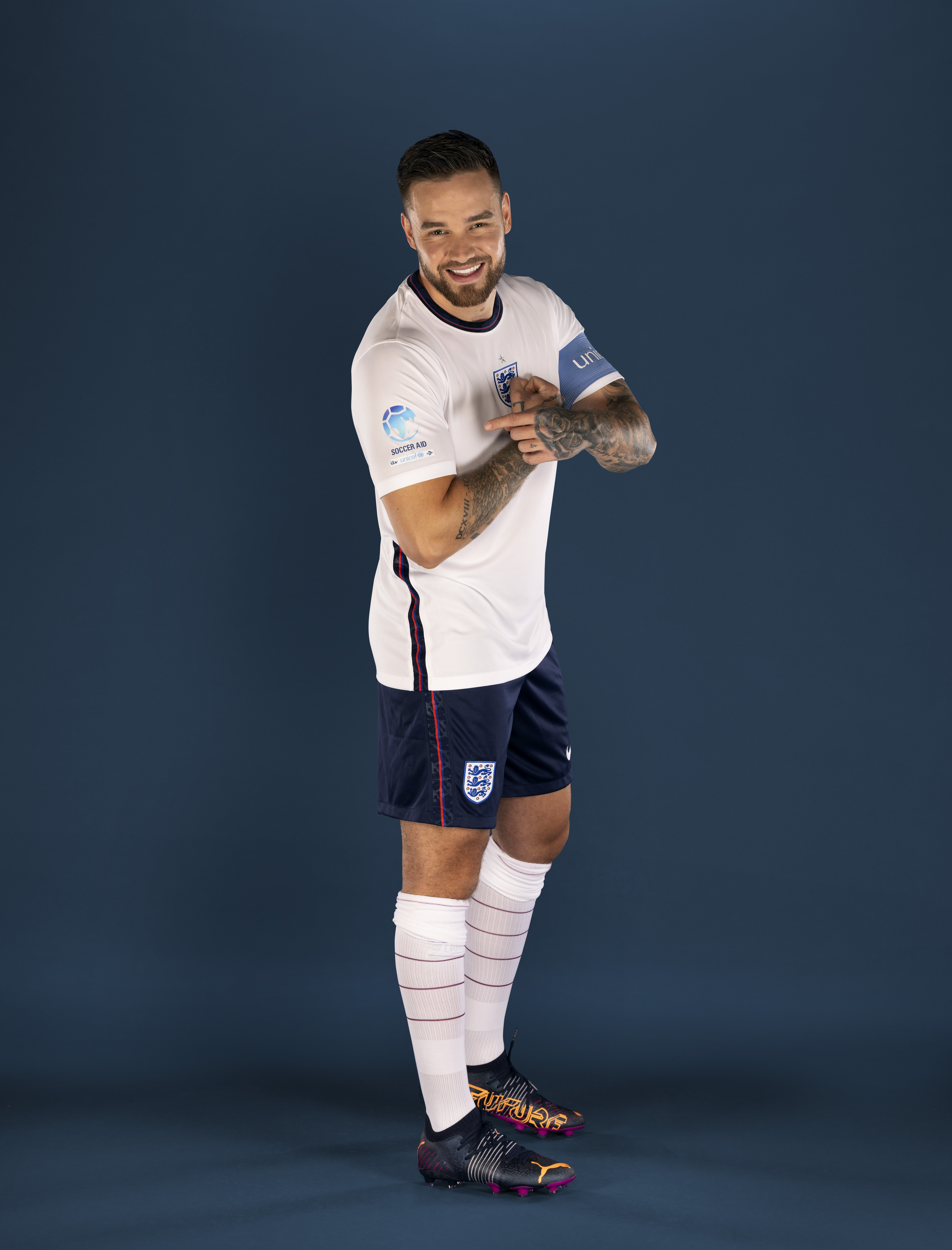 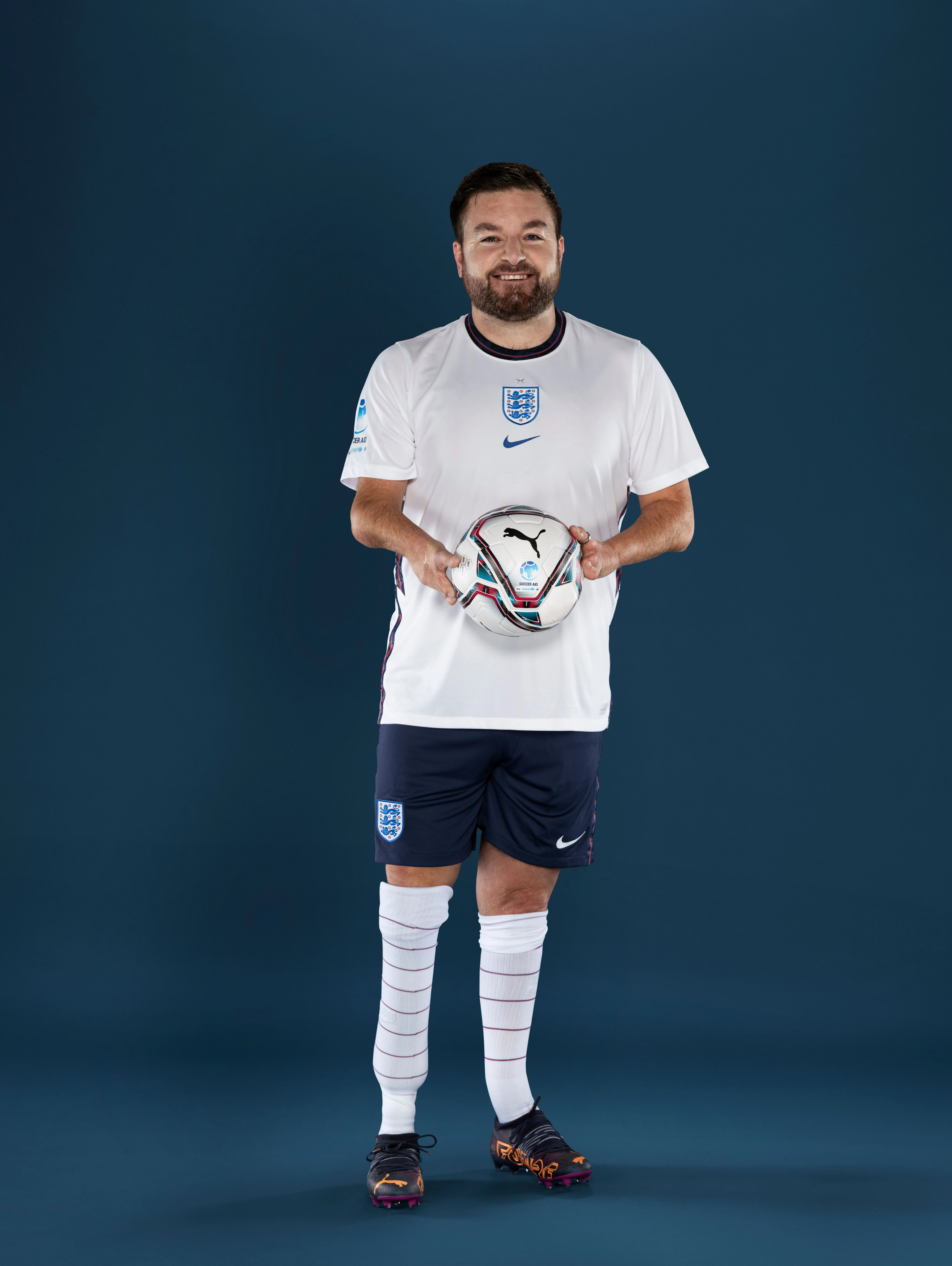 ED GETS LATIN GROOVE ON WITH BALVIN

ED SHEERAN is teaming up with Latin superstar J Balvin for a new project – after taking a crash course in Spanish.

The Bad Habits singer has said their “first two” songs will be out soon, suggesting they form part of a larger project. 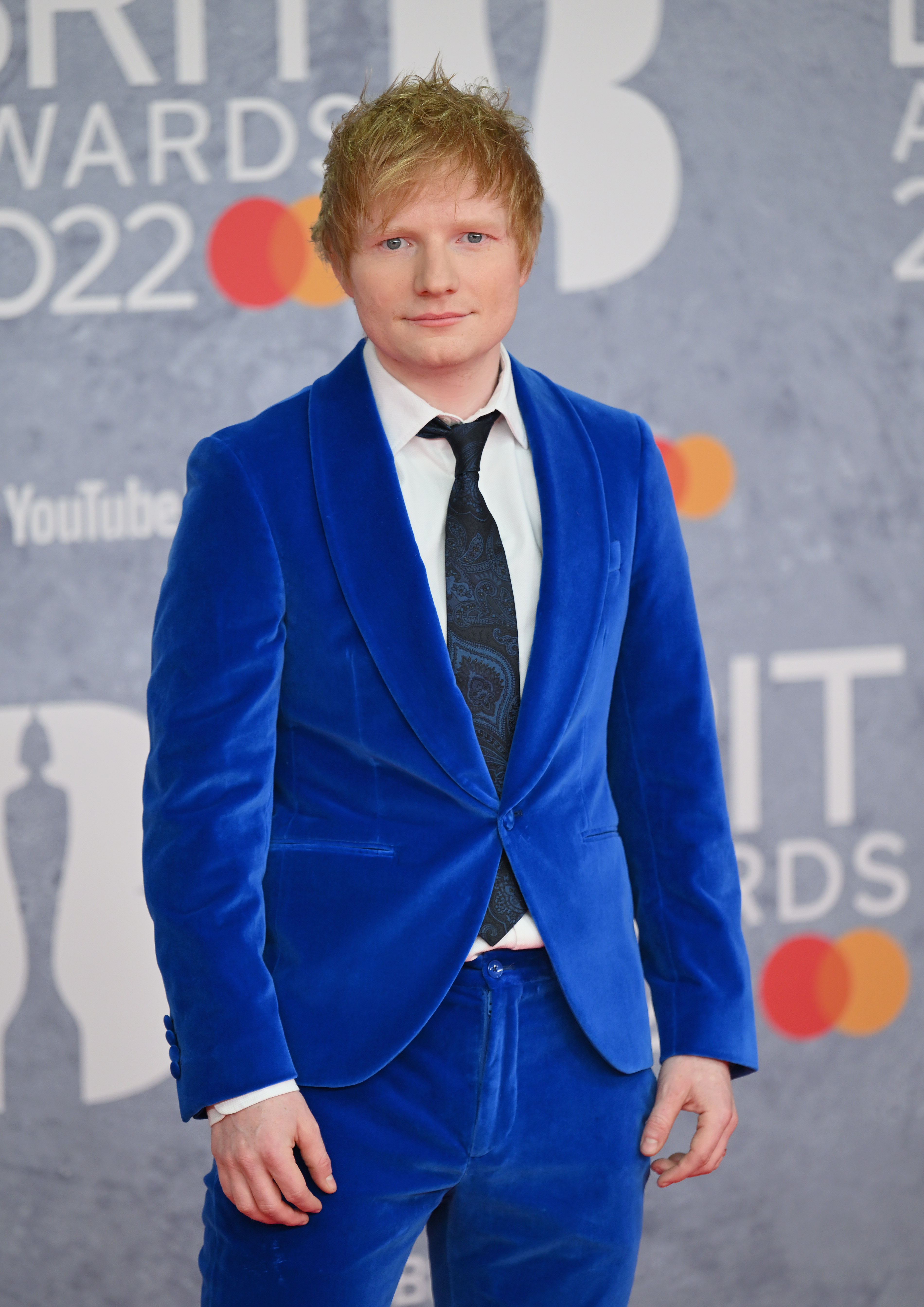 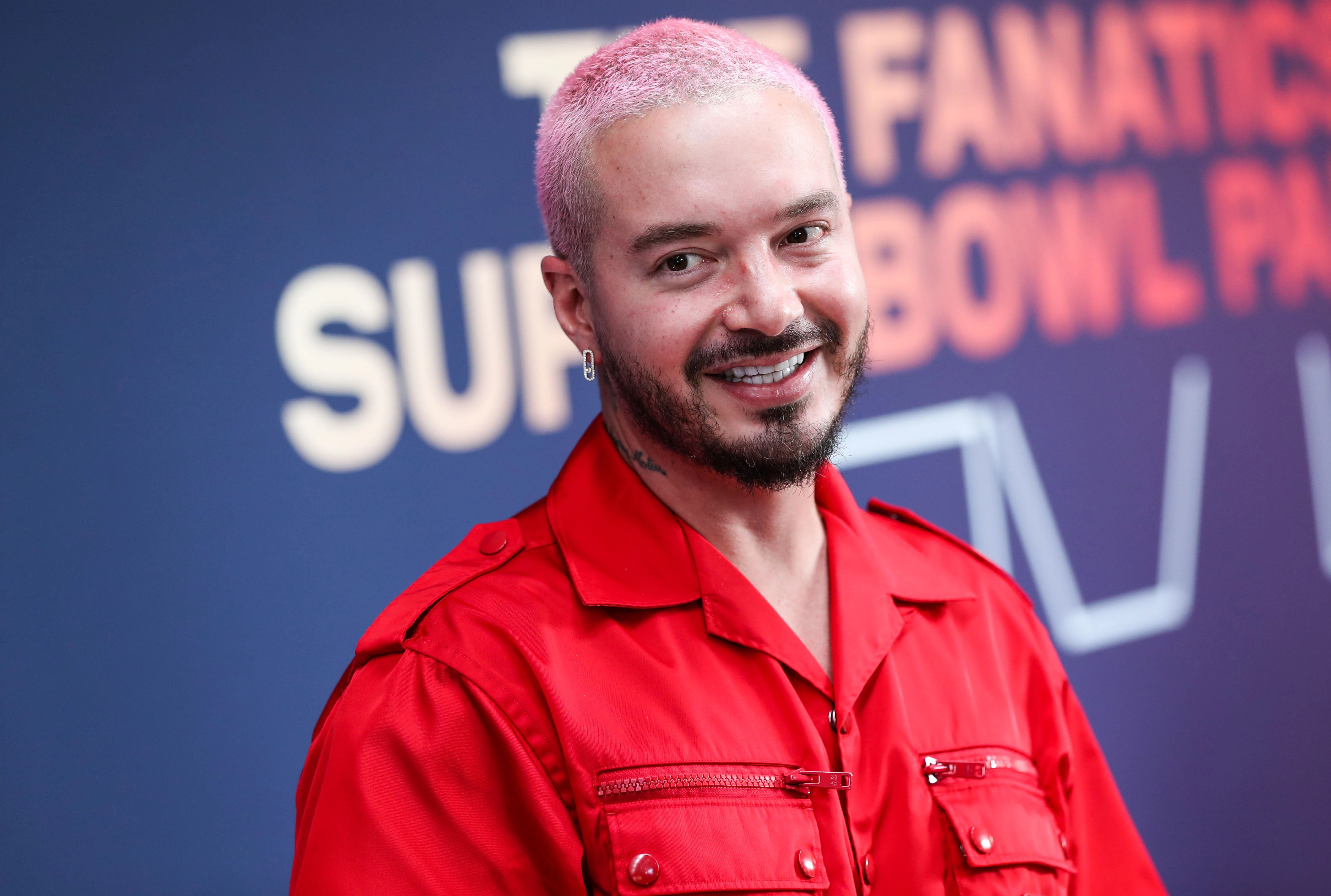 Ed wrote on Twitter: “I met J Balvin in a gym in New York last year.

“I recognised his voice when he was on the phone so I just went up and said hi.

“We chatted so long we ended up having lunch and then afternoon tea. Then just went to being mates who chatted non-stop.”

The superstar, who kicks off his Mathematics world tour next month, continued: “I was in New York at Christmas for shows so we decided to have one day in the studio.

"That led to so much more, which you’ll find out about soon.

“But the first two songs we wrote are Sigue and Forever My Love, they are out soon.

Colombian singer J Balvin is known as the Prince of Reggaeton and has worked with Beyonce, Cardi B and Dua Lipa.

Ed let slip to Bizarre at this year’s Brit Awards: “I’m getting up at 5.30am to go to Paris tomorrow. I’m shooting a video with J Balvin.”

Glad it was worth missing the after-party for, Ed.

BECKY HILL is among the acts set to perform in ITV’s Concert For Ukraine.

The singer joins the Manic Street Preachers, Nile Rodgers & Chic and Tom Odell as the latest acts to feature in the line-up. 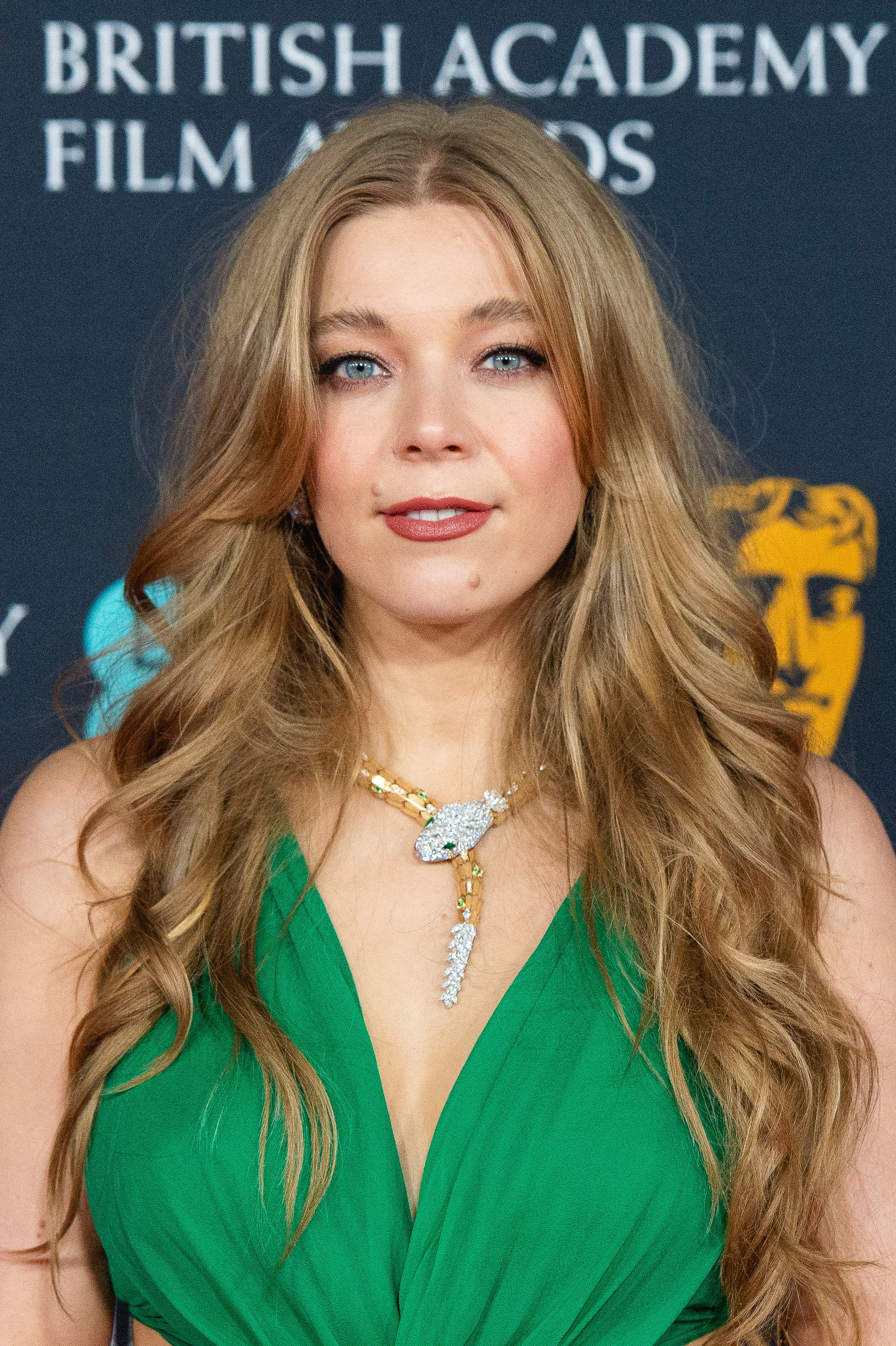 Tickets for the show at the Resorts World Arena in Birmingham go on sale at midday today.

HOLLYWOOD A-lister Ben Stiller is in talks to make his West End debut.

The show has been in the works since 2017 and rehearsals are finally set to begin in the autumn, with the opening scheduled for January.

Ivo Van Hove, who has put on productions of A View From The Bridge and All About Eve in London, is directing.

Ben has starred in movies such as Zoolander, Meet The Parents and Night At The Museum but has only had a few stage roles.

Given his popularity though, I imagine it will be a sellout.

SPRING is here and Megan Thee Stallion looks set for the temperature to soar.

She shared this pic wearing purple and red swimwear on Instagram, racking up 1.7million likes. 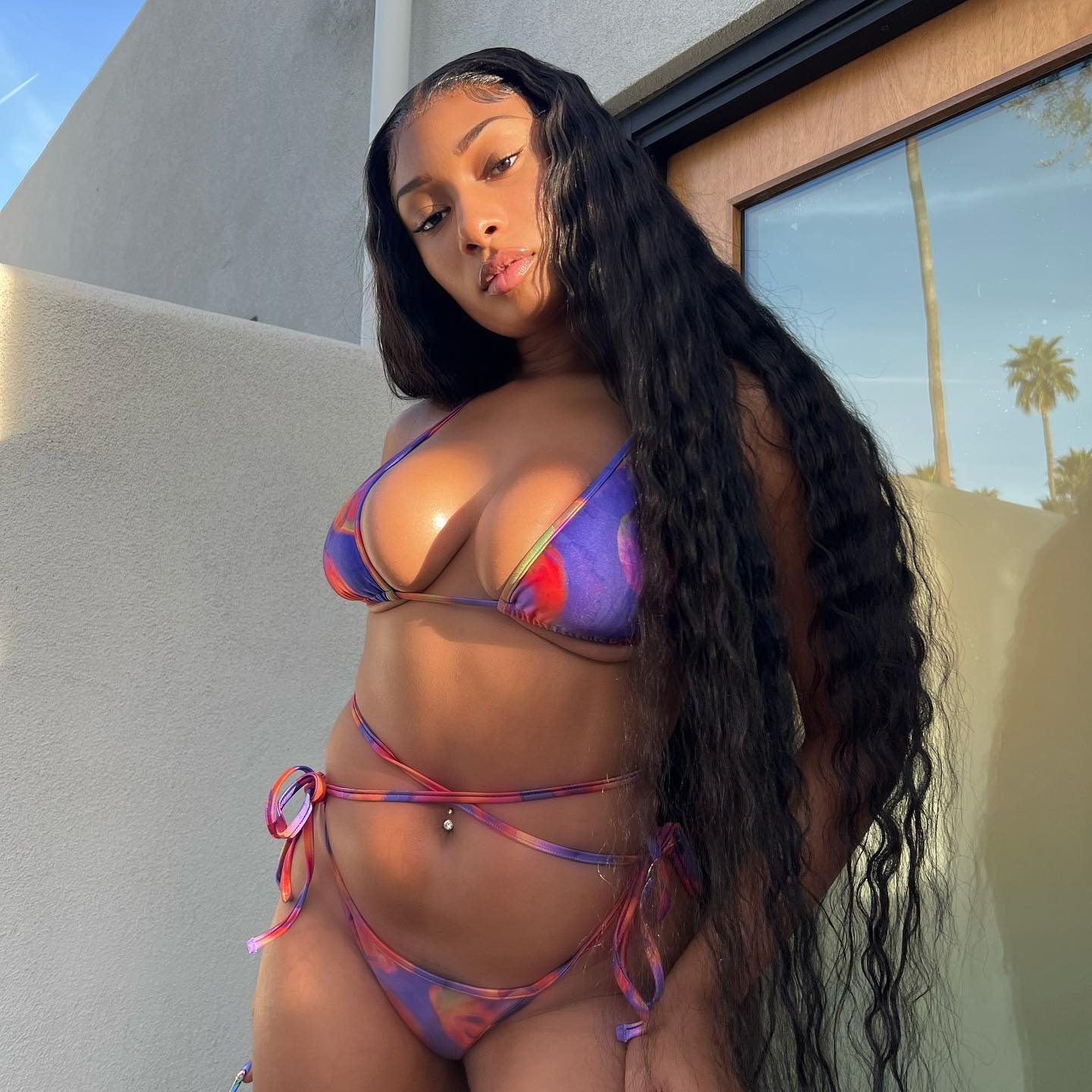 The WAP rapper, who is based in the US, teamed up with Dua Lipa this month for their new collaboration Sweetest Pie, although it charted at an underwhelming No31 on Friday.

Hopefully it sugar-rushes up the chart before long.

MATT GOSS is preparing for a charts comeback and is so determined to make it work he has forked out £100,000 of his own cash for a show-stopping video.

The former BROS singer will release his upbeat album The Beautiful Unknown on Friday and is pulling out all the stops. 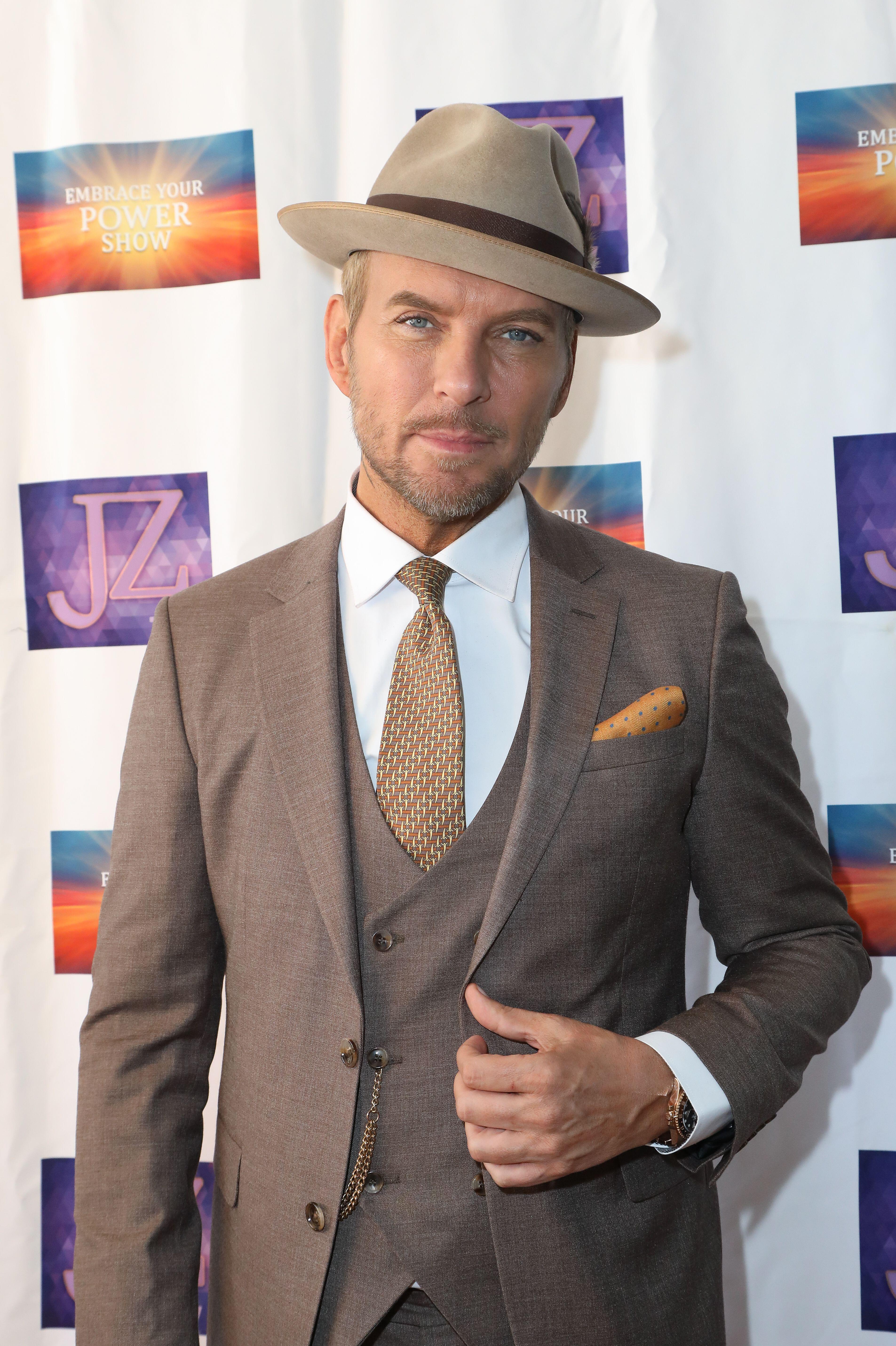 The three-minute film for the track of the same name shows Matt in a paradise, with strobe lighting flashing around him as he performs on a stage with a group of beautiful dancers.

Ever one for an inspirational quote, he said: “This song and video is what we need right now, it’s a feelgood record. It’s everything I’ve ever learnt about music.

"I wanted to create a record that was truthful.

"We’ve all been programmed to suffer with the fear of the unknown, and if we all collectively come together and believe the unknown will be a beautiful thing, then we will all lift each other to a better place.”

Matt, who recently moved back to the UK after living in Las Vegas for more than a decade, will perform the new track live on March 26 in Coventry, and the next day in Kingston upon Thames in South West London.

RACHEL ZEGLER is not invited to Sunday’s Oscars despite playing lead role Maria in Steven Spielberg’s West Side Story, which is up for seven awards.

The actress said she was gutted to have not been given an invite and will instead watch the annual bash from home.

Responding to a fan on Instagram who asked what she would be wearing to the ceremony, she said: “I’m not invited, so sweatpants and my boyfriend’s flannel.

“I have tried it all but it doesn’t seem to be happening. I will root for West Side Story from my couch and be proud of the work we so tirelessly did three years ago.

“I hope some last-minute miracle occurs and I can celebrate our film in person.

“But hey, that’s how it goes sometimes, I guess. Thanks for all the shock and outrage. I’m disappointed too.”

Rachel is in London filming a Snow White remake.

Perhaps she will have more luck when it comes to awards once that one comes out.

DOJA IS ON FLEXI TIME

DOJA CAT bent over backwards to make sure her fans had a good time at the weekend.

The US rapper pulled all manner of poses while on stage in performances across South America. 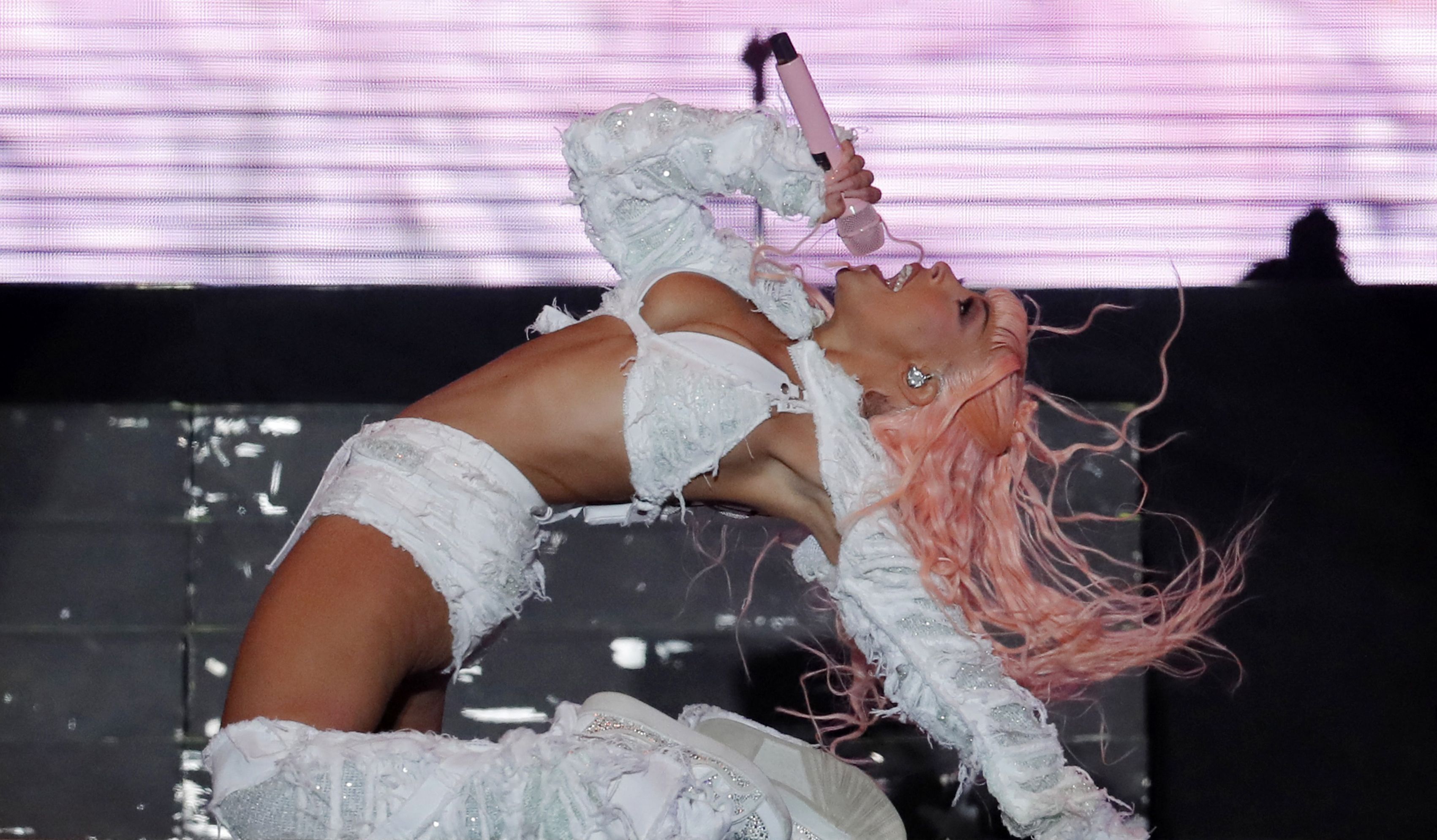 She played a set at Lollapalooza Argentina on Saturday wearing a pink and black bra, then flew to Chile to play the same festival on Sunday in this tiny white frayed top, shorts and knee-high boots.

She had to halt her appearance on Saturday after noticing a fan in trouble in the crowd.

Stopping her performance of the track Options, she told the audience: “I can’t keep going if things aren’t good.”

Doja added as the person was checked: “It’s nobody’s fault, these things happen. There’s a lot of people.

CALUM SCOTT is going on his biggest headline UK and European tour following the success of his No3 single Where Are You Now? with Lost Frequencies.

It will begin in Vienna on September 13, with shows across the UK throughout October. 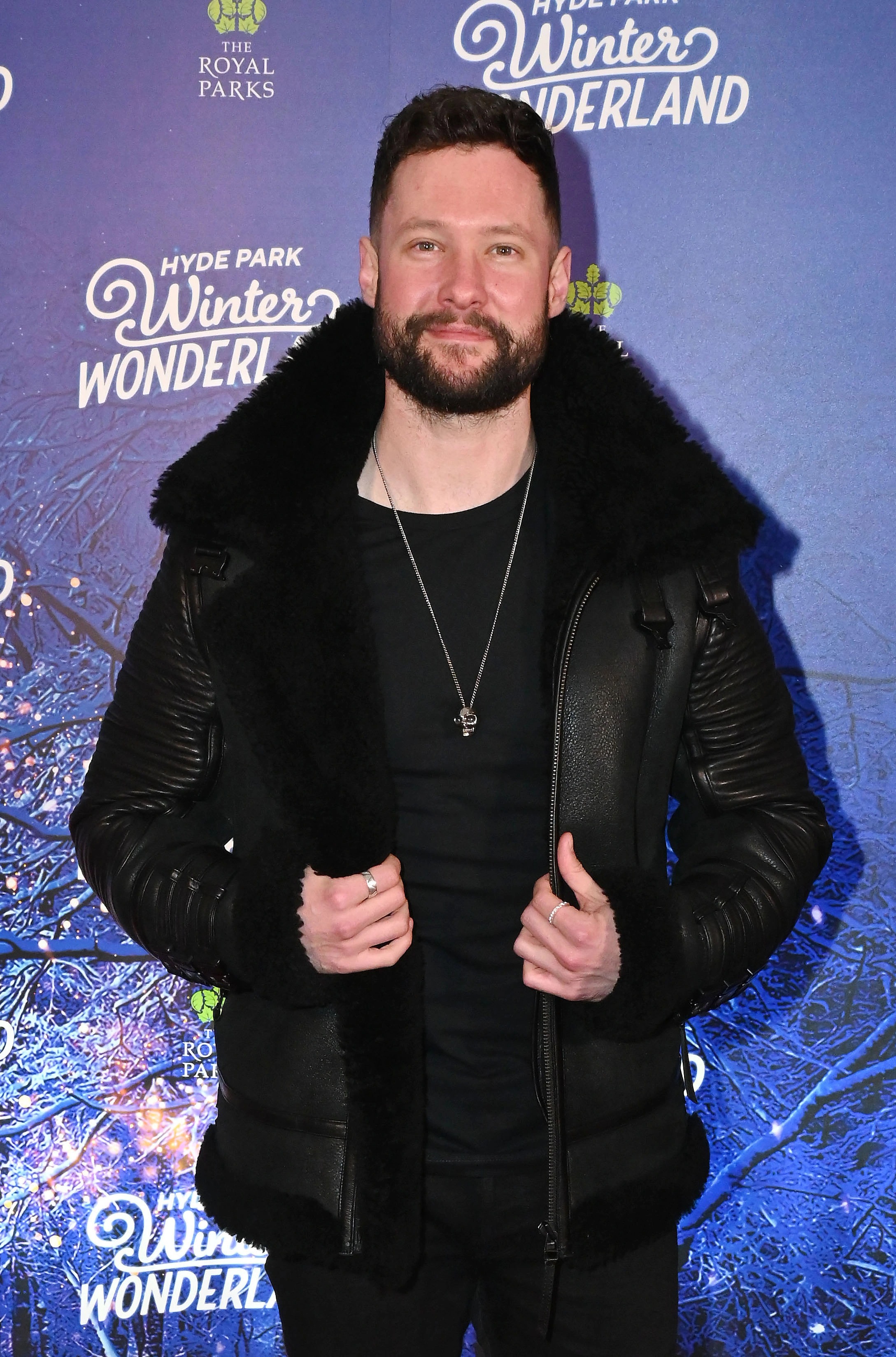 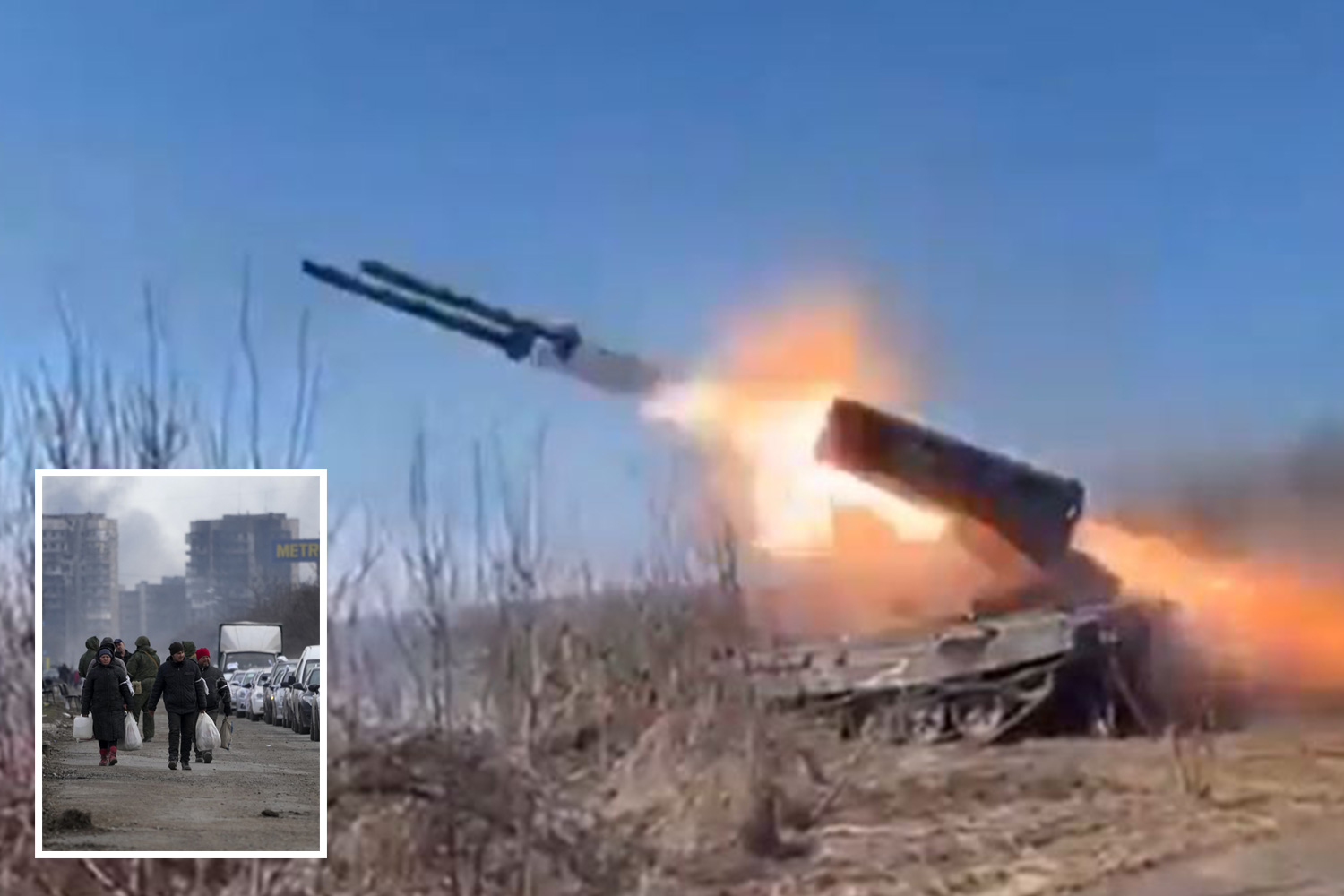 I had mansion, clothes & dream wedding but I was suffering, says ex-Man Utd WAG

The singer said: “I’m coming back with my band to play the songs people discovered me on, as well as new songs from my second album which I would say is my best. I can’t wait to see you there.”

Tickets go on sale on Friday.