GRAHAM Bell had a furious expletive-ridden tantrum backstage at Dancing on Ice after getting the boot.

The former Olympic skier, 55, was branded the “worst loser ever” after he lost his rag with his pro dancer Karina Manta. 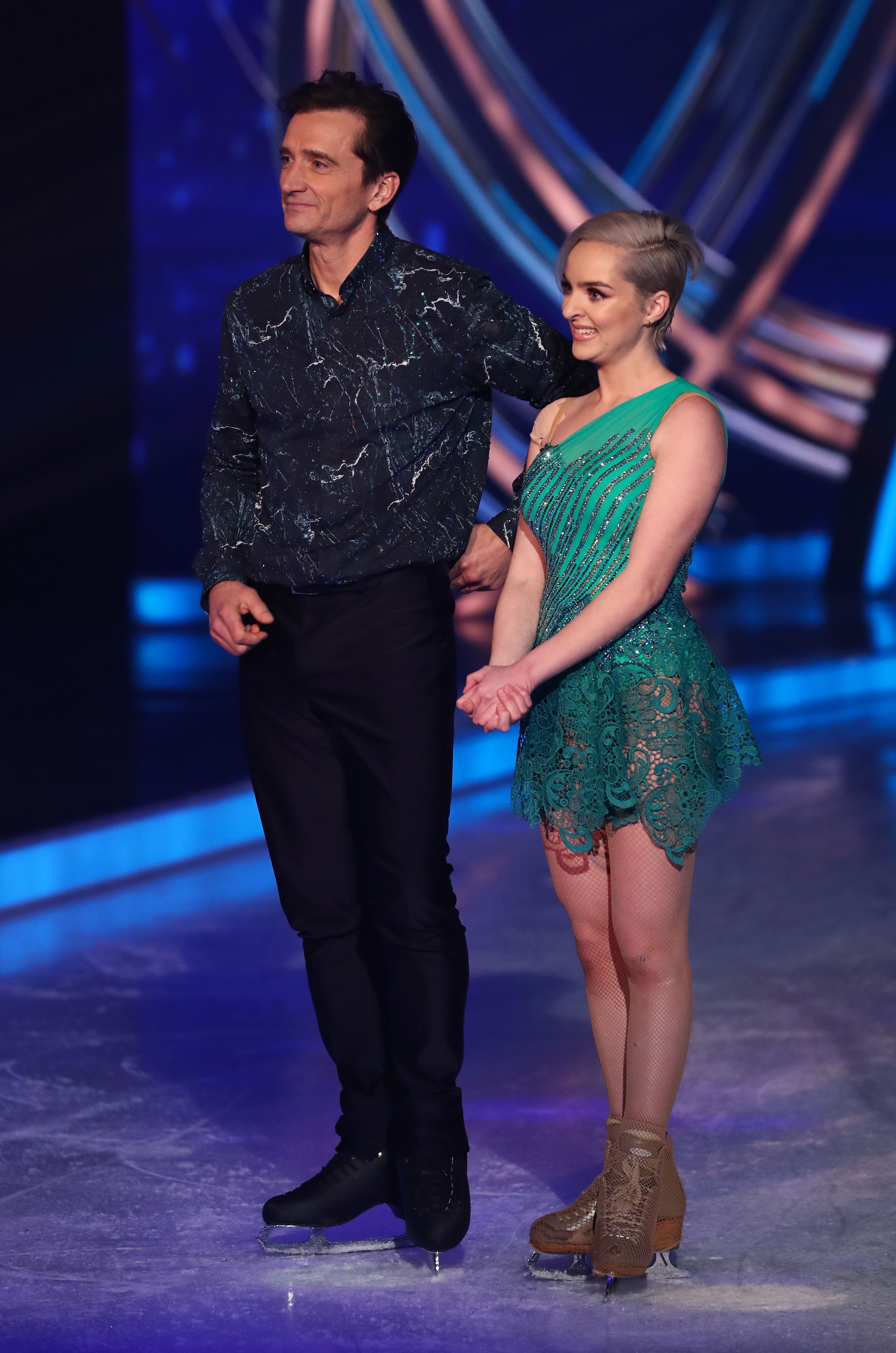 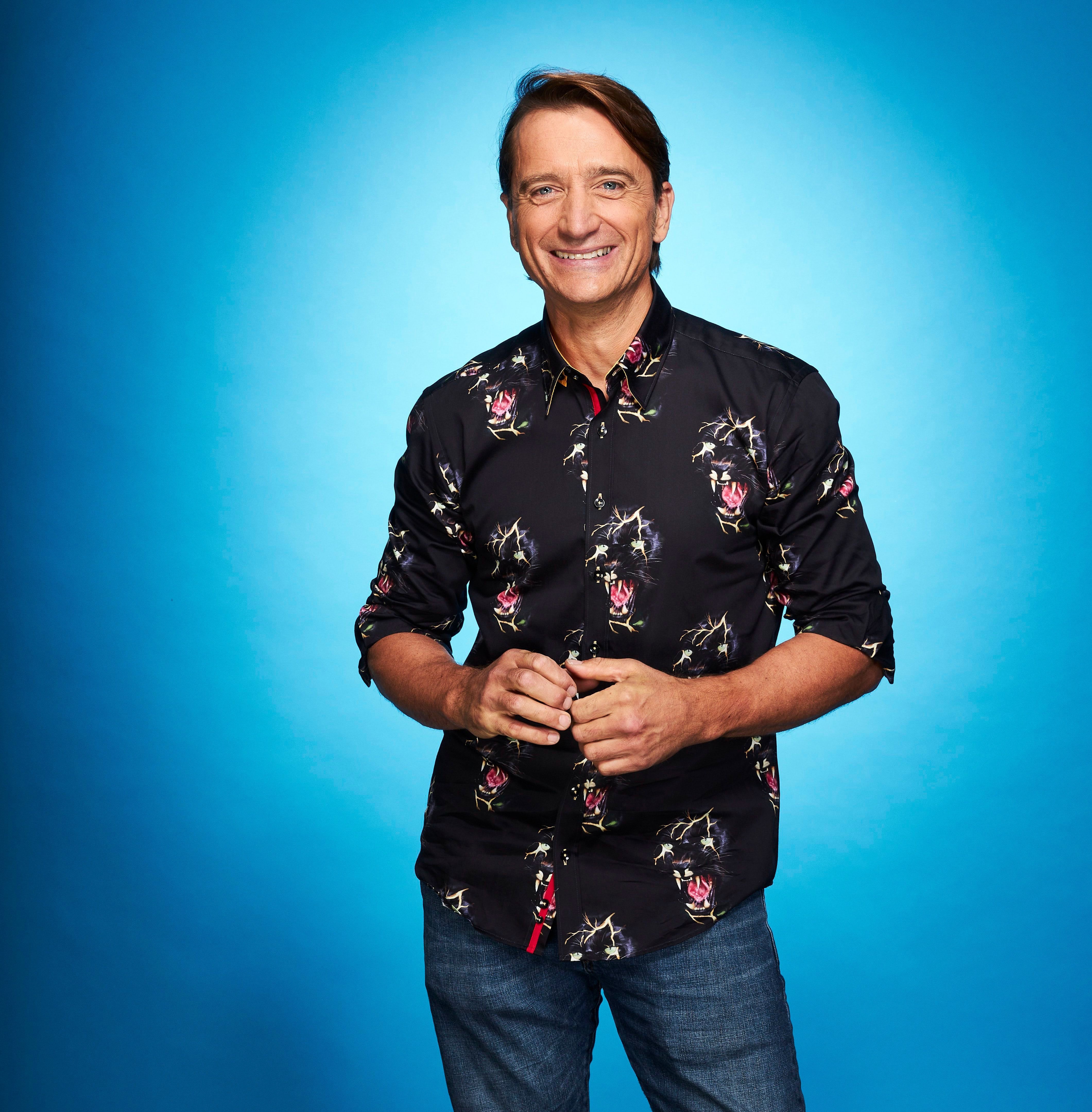 He blamed her for them losing in the skate-off against Rebekah Vardy and her partner Andy Buchanan.

An ITV source said: “It’s the worst sportsmanship in the history of the show.

“Graham was screaming their routine was ‘f***ing s**t’ at Karina. 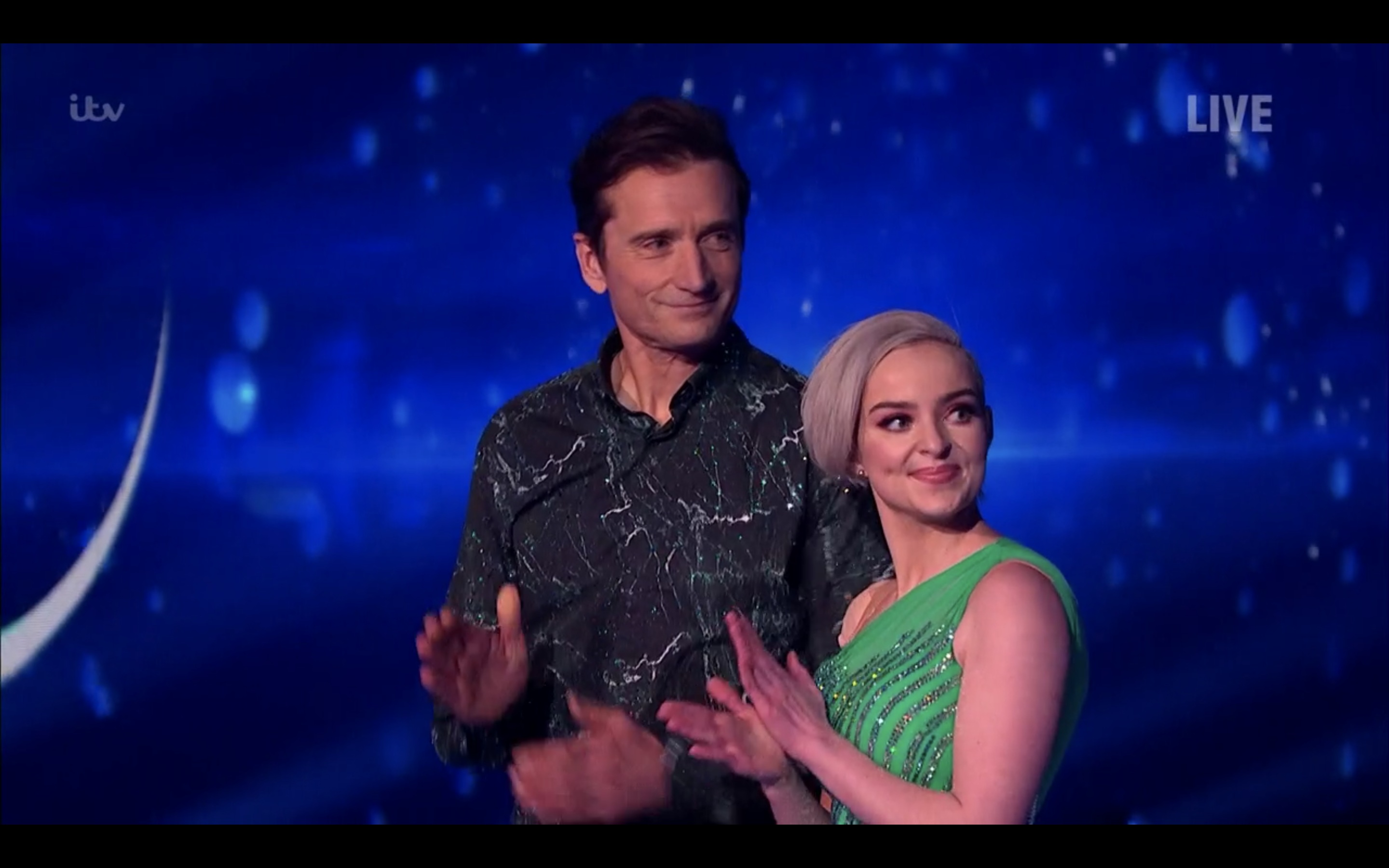 "He did it in front of everyone.

"No one could believe it.

"He said the judges felt it was too simple and basic, and it was her fault.

“He showed his true colours.

"He skated off the rink effing and jeffing. It wasn’t nice to see.”

Bell – who represented Great Britain at five Winter Olympics – became the second celeb to get the boot after Myleene Klass, 42, was sent home last Sunday.

He told viewers afterwards: “I felt that we had a lot more to give.” 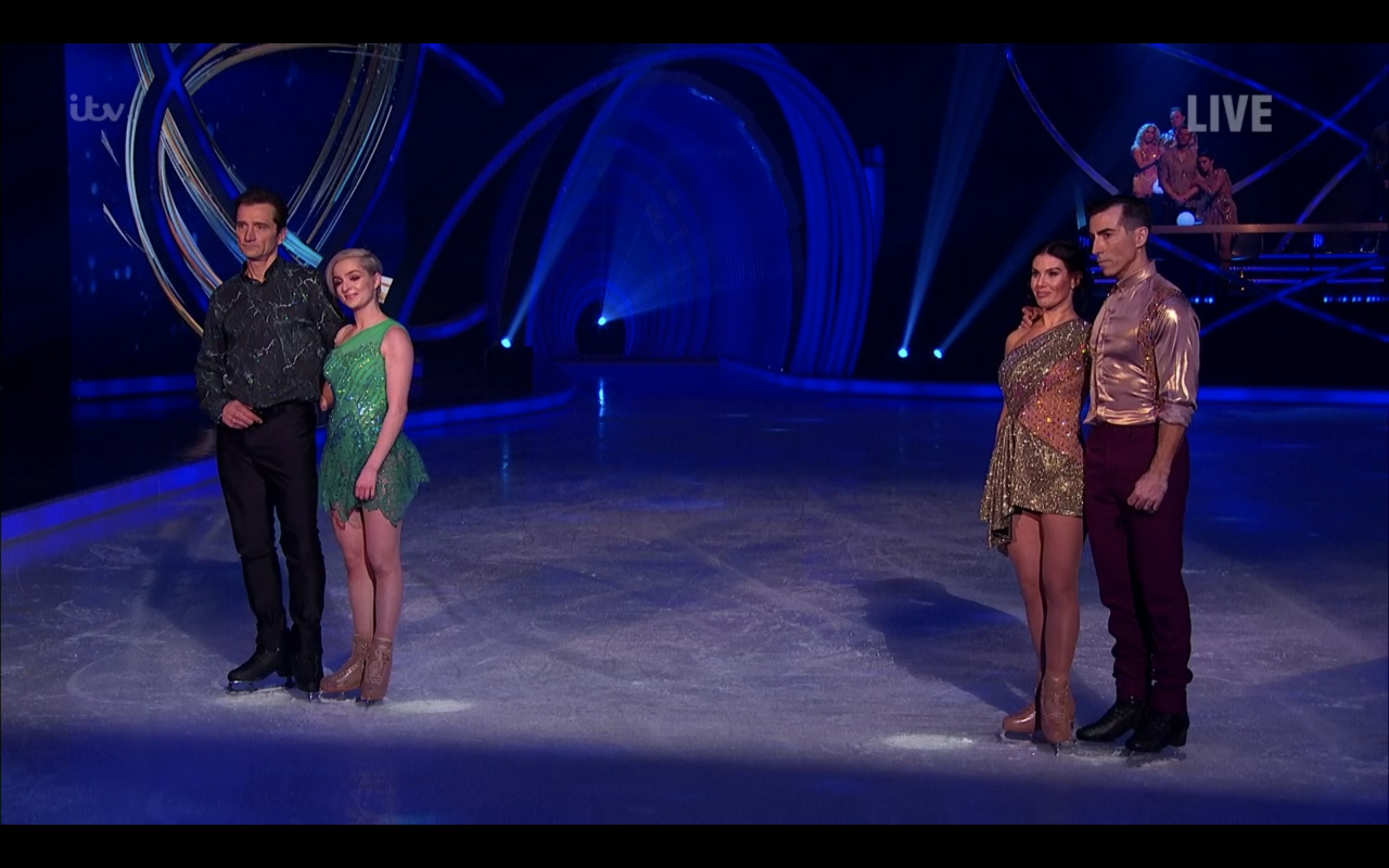