DANNIELLA Westbrook's teenage daughter has been spotted looking near-identical to her mum's EastEnders character in a new snap.

The 19-year-old appears to have had her blonde locks cut to appear reminiscent of soap character Sam Mitchell's iconic 1990s hairdo. 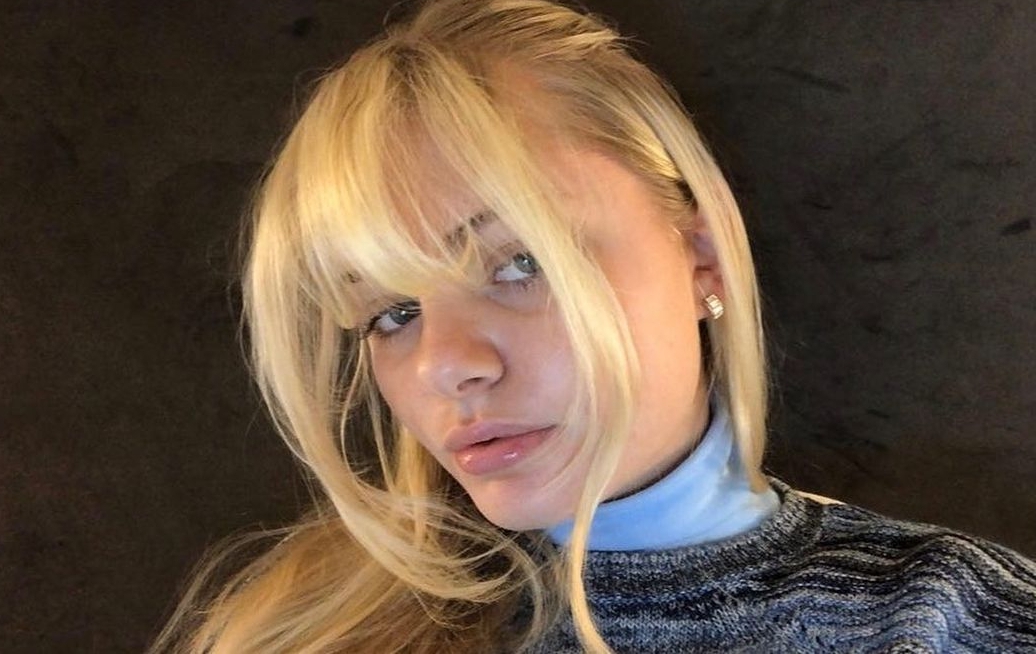 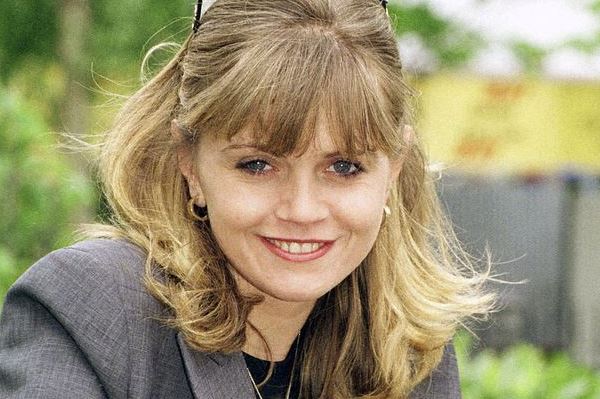 Danniella, 47, who played Sam in the BBC soap from 1990 until her final appearance in 2016, shared a lookalike snap of her daughter Jodie.

The teen had dyed her light blonde locks styled down, trailing over her shoulders and chest, similar to her mothers' former character.

Under the snap, proud mum Danniella encouraged her fans to also follow her daughter, who already has an impressive 13,000 followers.

"I want the fringe back," the teen captioned one of the lookalike posts, which see her posing up close to the camera against a black canvas.

Fans also went wild for the snaps – pointing out her likeness to her actress mother in her younger days as Sam Mitchell.

"Looking so much like your gorgeous mother at how she used to look at that age," one follower wrote under a close-up snap.

Last month, proud mum Danniella shared rare photos of her daughter, parents and son in a sweet Instagram tribute to her loved ones.

The star posted the snaps, including one of Jodie and her boyfriend, to her social media page as she gushed that she is "blessed beyond measure".

It came after she fell pregnant with son Kai, who she shares with ex boyfriend Robert Fernandez, who she dated in the '90s.

Danniella famously begged ex-hubby Kevin for a divorce on her birthday back in 2019, revealing that they'd been separated for five years.

He was her second husband, with Danniella marrying van driver Ben Morgan in 1998 after knowing him for just eight weeks.

The couple relocated to Australia but ended up divorcing nine months later, with the soap star returning to the UK to settle here again.

Danni has previously discussed her relationship with her kids – admitting she wasn’t always present due to her previous drug addiction.

Speaking on her son’s podcast, she said: "It's caused you nothing but heartache and pain. It's about consistency, love, nurturing, and stability.

"I haven't always given you that. All right, I was clean for 14 years. But before that your life was s***. I'm not going to beat around the bush. You might have looked like you had everything in the world, but your life was s*** because I wasn't present."

Danniella recently told of how she’s determined to be the best mum possible and revealed she now shares everything with him.

She told her son in the same podcast: "I don't make a decision today in my life – whether that's financially, where I'm living, what I'm doing – without consulting you and Jodie." 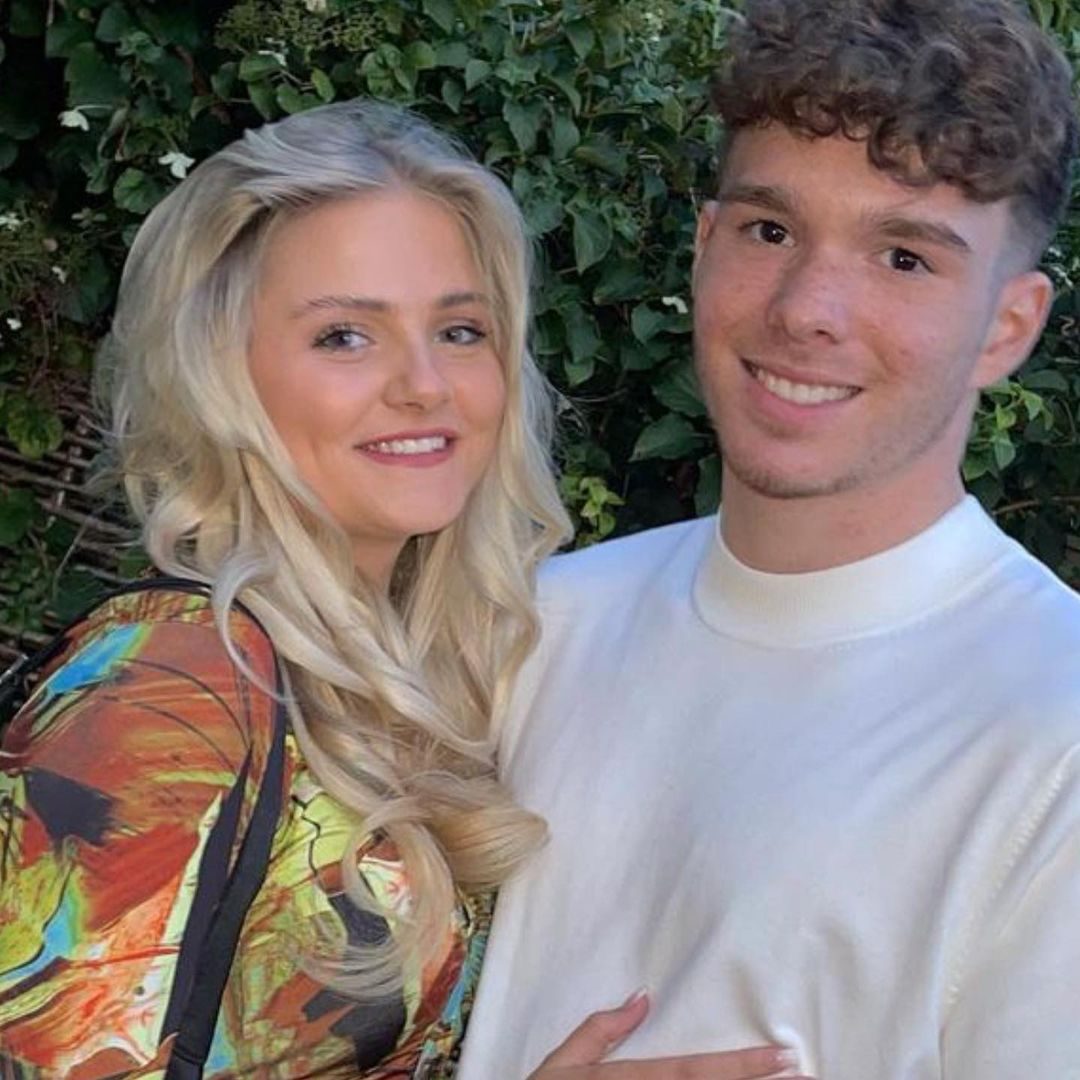 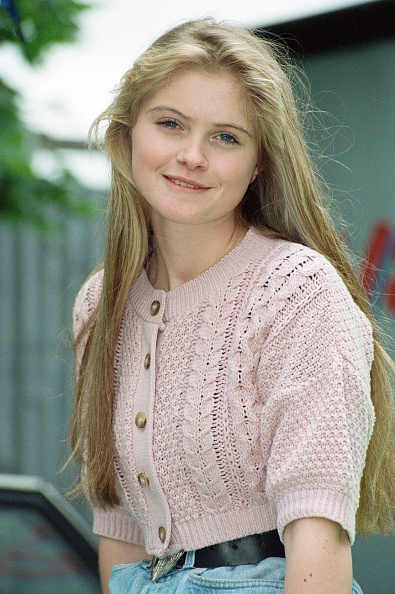