Dated and Related release date: Everything you need to know about Netflix dating show

Netflix has become the home of some of the best dating shows in recent years from Too Hot to Handle and Love is Blind, to The Ultimatum and Sexy Beasts. Another series with the aim of finding love is on the way and this time, the families are getting involved. Here’s everything we know so far about Dated and Related.

When is the release date for Dated and Related?

The new dating reality series, Dated and Related, will premiere on Friday, September 2, on Netflix.

Dated and Related will see 16 singles flown from across the world, to a villa in the south of France where they are going to get the chance to mingle.

But they won’t be alone as they are going to be accompanied by their sibling, giving their opinion whether they want it or not.

All 10 episodes are going to come out in one go so there is no need to wait to find out how it all ends. 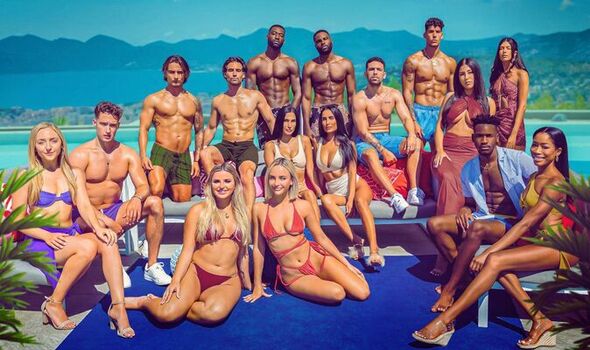 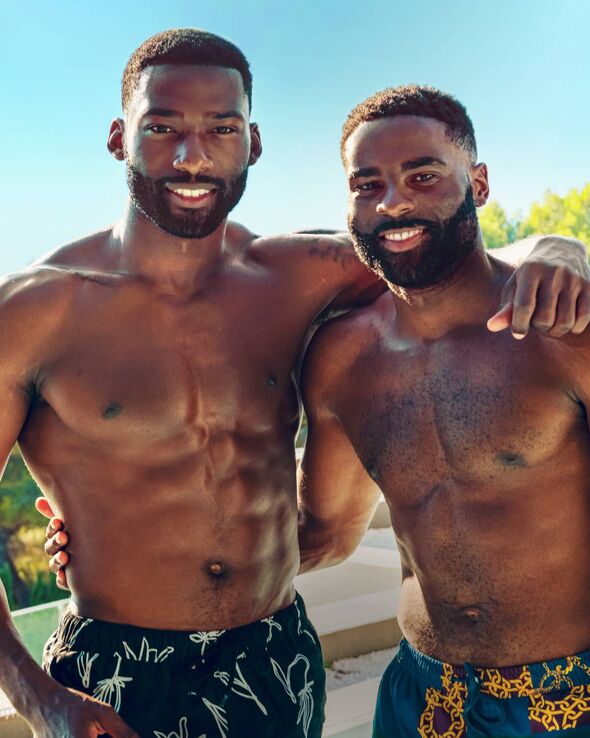 Who is in the cast of Dated and Related?

The original cast is going to be made up of five pairs of siblings and one pair of cousins.

Seattle-based brother and sister Joey and Corrina Roppos are hopeless romantics looking for partners who have Christian values.

Twins Kaz and Kieran Bishop from Essex have had very different experiences of love with 30-year-old firefighter Kaz a self-dubbed player while banking consultant Kieran was in a relationship with his childhood sweetheart for 10 years.

Mady is an advertising student while her sister Lily Bajor is a cocktail waitress and student from Texas and describe themselves as “Paris Hilton meets cowgirl”.

Meanwhile, Dyman and Deyon Miller from Florida couldn’t be any more different with older sister Dyman “sexually adventurous”, while Deyon is the “goody two-shoes”. 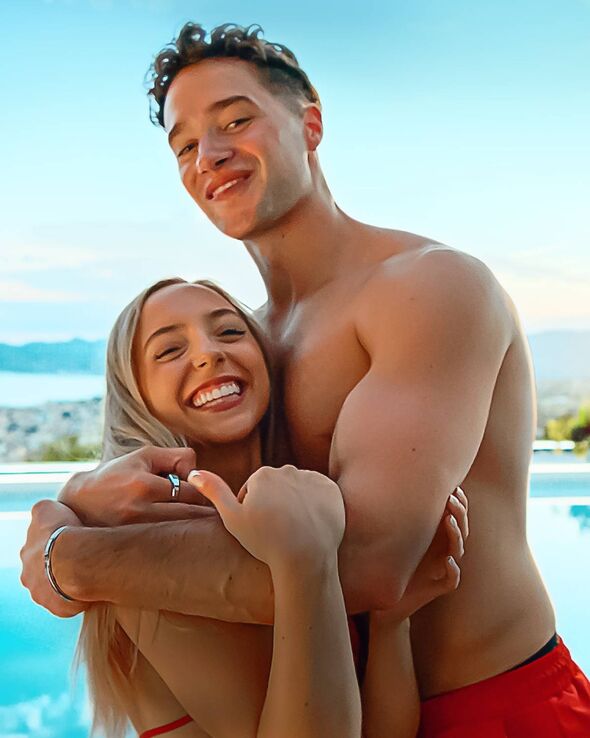 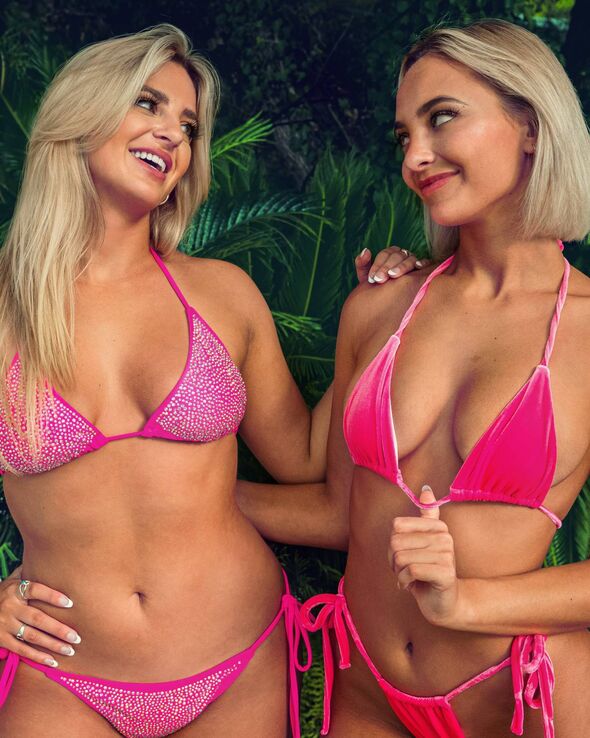 London-based Norwegian-Iranian twins Diana and Nina Parsijanis are ready for double dates but with Diana falling head over heels too quickly and Nina “too picky”, they haven’t been able to make their love lives align just yet.

Rounding off the cast are Italian cousins Jason Cohen and Chris Hahn who have been players but are now looking for their better halves to settle down with.

Hosting the show is former Too Hot to Handle star Melinda Berry who has 14 brothers and sisters herself.

With plenty of experience with siblings, Melinda will know exactly what it’s like having your love life scrutinised by your family.

Is there a trailer Dated and Related?

Yes, a trailer for Dated and Related was released by Netflix at the beginning of the month.

The teaser begins with some dreamy images of the French villa and the singletons who will be occupying it, including their brothers, sisters and cousin.

In one awkward scene, a singleton asks her brother: “How do you feel about maybe me and him sharing a bed?”

To which he responded with a nervous look: “It’s gonna be weird.”

But it isn’t just love that’s up for grabs in this Netflix dating show.

The winning duo will be given a whopping $100,000 as their prize for helping each other find their match.

So is everyone going to be supportive of their sibling or will they become more of a hindrance than a help?

Dated and Related will premiere on Friday, September 2, on Netflix.