SIMON Cowell will either be thrilled or shocked after David Walliams' latest revelation – revealing to the world the size of his willy.

The Britain's Got talent judge is on The Lateish Show with Mo Gilligan on Channel 4 tonight and was asked by an audience member if he'd ever seen his bosses' private parts. 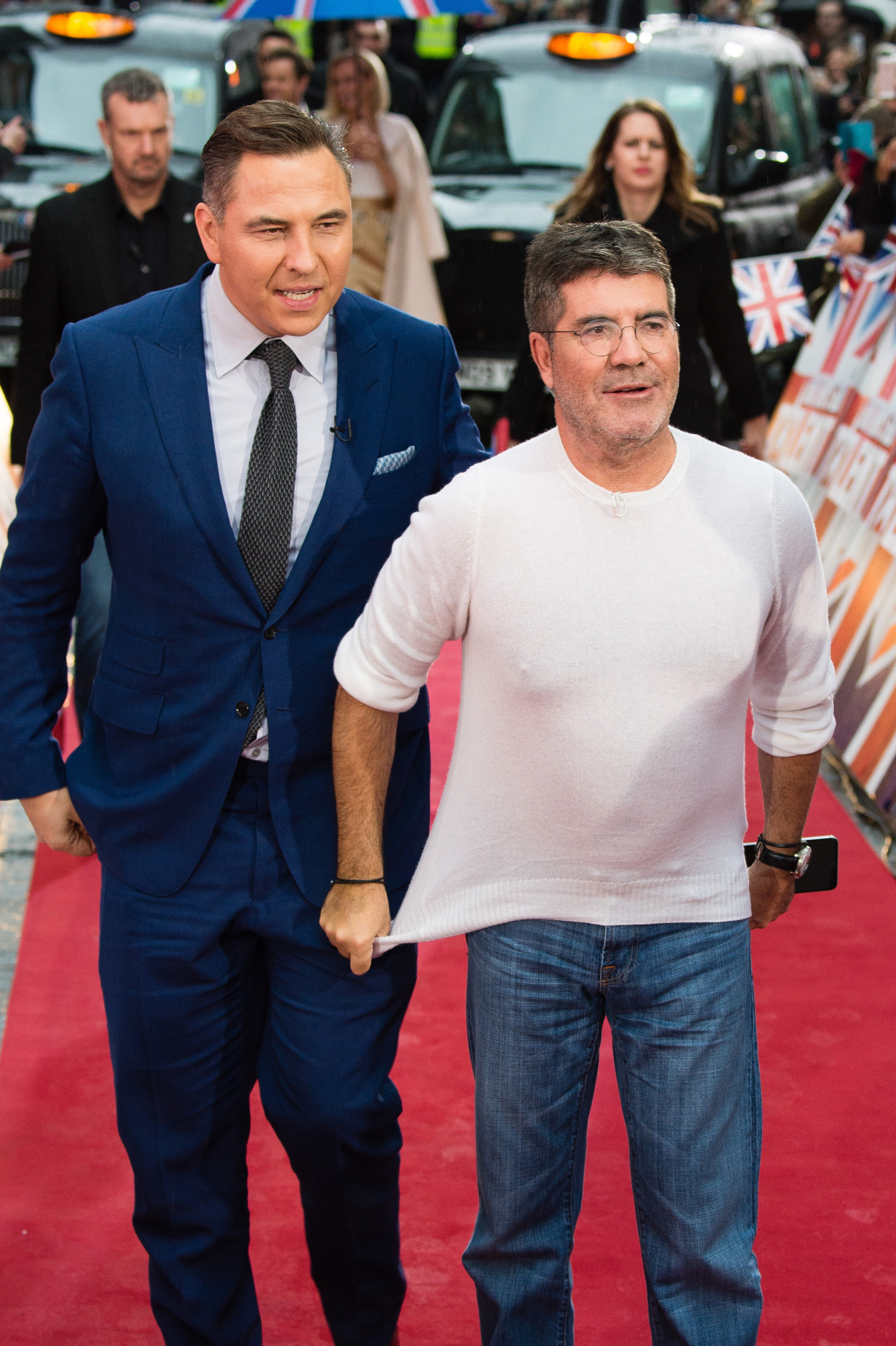 Host Mo asked if he had sneaked a peak at the private parts of Simon, 61, when they were both at a urinal together. David, 49, confirmed he had – and the eyeful made quite an impression on him.

Mo said: "So tell us, have you ever had a peek? Tell us about it. We wanna know!"

David replied: "It’s quite chubby. It’s a big one."

Mo seemed quite exciting by the revelation and said: "He’s got a chubby one?!"

David then waxed lyrical, saying: "It was nice. It was a glimpse! I was looking at something else and then ‘Ooh! There it is’ and then I looked away again.

"It’s like looking at the sun, you can’t look at it for too long. I had just a little look."

In one section of The Lateish Show he also ended up stripping off to the delight of the audience. 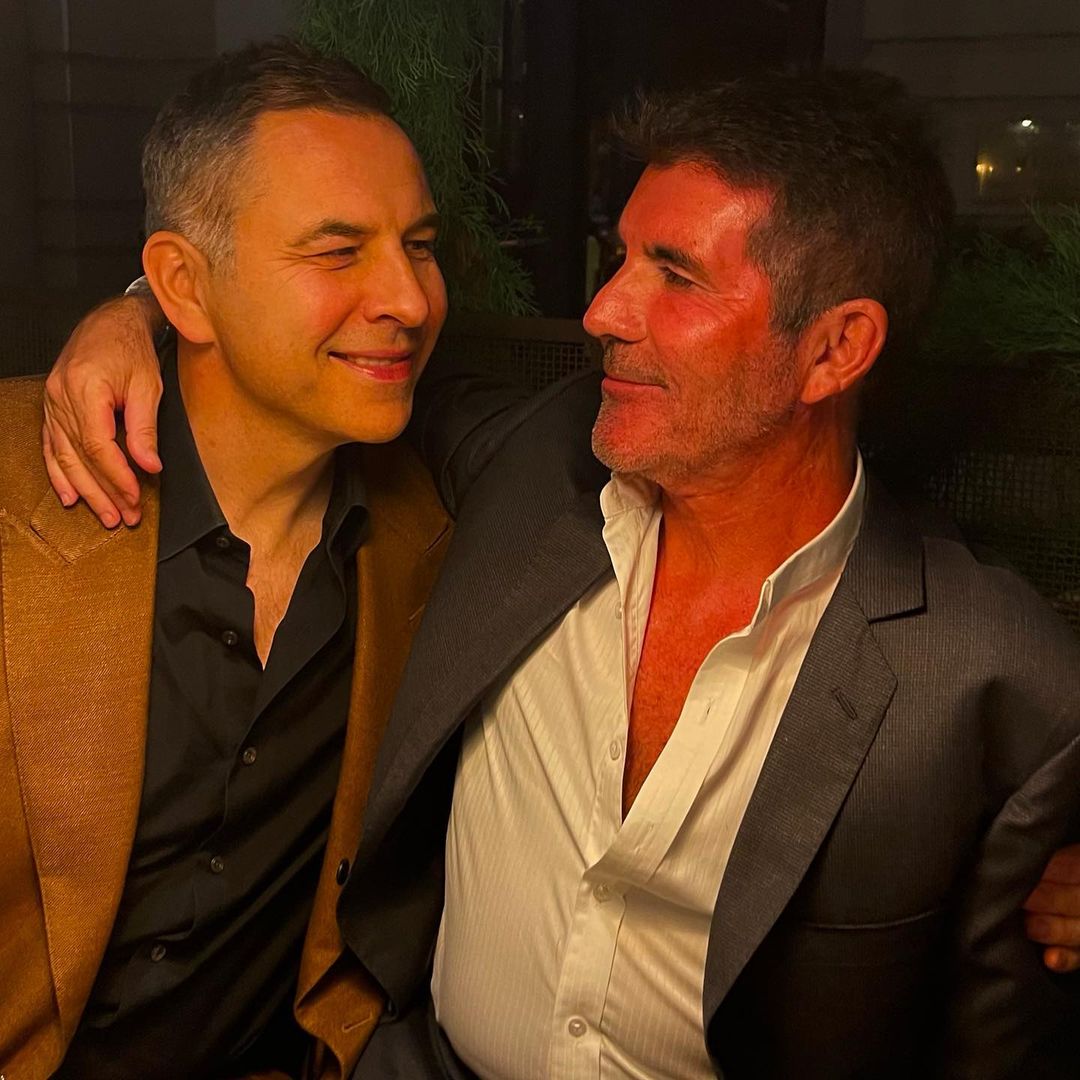