BBC’s detective drama series Death in Paradise is set to return next year with an eleventh season. When the show comes back fans are set to see some new faces join the cast, but this could mean there’s a dramatic exit in store for a fan favourite. Could DI Neville Parker’s (played by Ralf Little) exit be sealed?

Death in Paradise has a new addition to the Saint Marie Police Department for season 11.

JP had been a key member of the police department since season four, but in the latest season, accepted a job offer from Commissioner Selwyn Patterson (Don Warrington) to train up young officers on a neighbouring island.

With JP now gone, it means there’s a vacancy for a new sergeant to join the team. 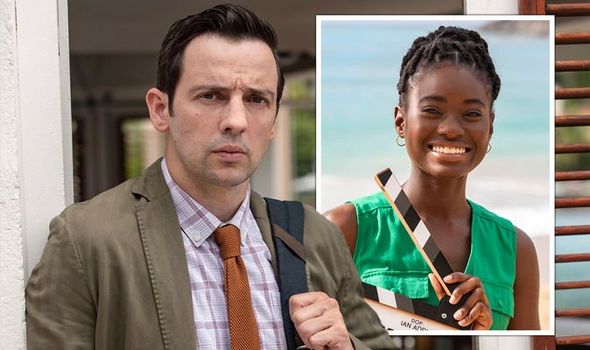 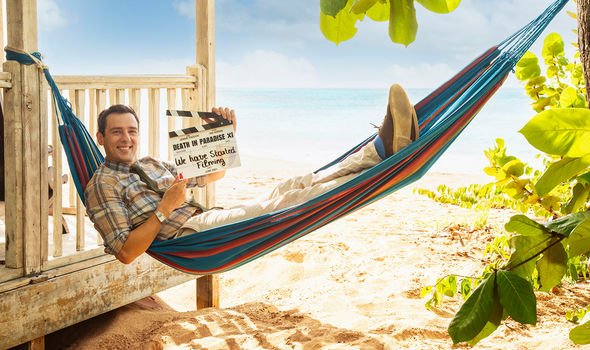 The show recently revealed Shantol Jackson has been cast in the comedy-drama series.

As filming begins on the BBC One series, Shantol is playing Sergeant Naomi Thomas.

Naomi is a gifted young detective who is transferring over from one of the neighbouring islands to replace Sergeant JP Hooper.

As she comes from a much smaller police force, Naomi’s inexperience could lead to some difficulties as she attempts to fit in with DS Florence Cassell (Joséphine Jobert) and DI Neville Parker. 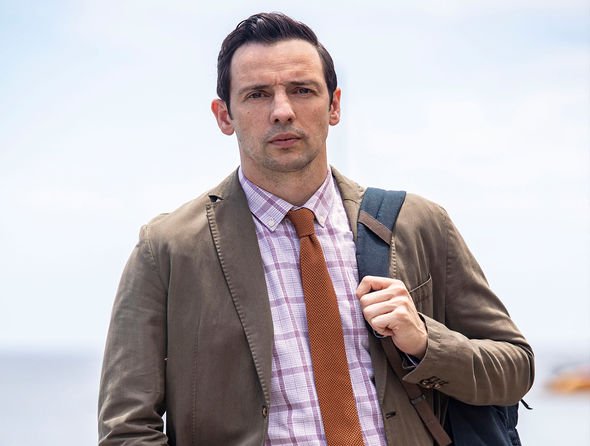 But, will Naomi’s presence in the team cause more or a shakeup at Saint Marie Police Department?

If she settles in quickly there’s a chance Neville may feel confident leaving investigations in the hands of Naomi and Florence.

Fans were left on a cliffhanger at the end of season 10 as Neville finally chose to come clean to Florence and tell her his true feelings for her.

But, if his romantic confession creates a difficult working environment for the pair there’s a chance he may want to leave the island for good.

Could Naomi’s introduction to the show set the course for Neville’s exit? Viewers will have to tune in when the show returns to find out his fate.

Speaking about her casting in the show, Shantol said: “I’m so grateful for this amazing opportunity to join the cast of this fun-filled, entertaining series.

The actress revealed she used to watch Death in Paradise with her father when the show first began.

She confessed it felt “surreal” knowing that her dad will soon be watching her on the show too.

“Looking forward to adding to the magic!” Shantol added.

Executive producer Tim Key also teased ahead to the next season, promising “some huge surprises.”

He said the production team are: “pulling out all the stops to make this our best series yet”.

Death in Paradise is available to watch on BBC iPlayer.