DENISE Welch has revealed how a special diet helped her beat her sugar addiction and lose two stone.

The Loose Women star, 60, opened up about how she developed an unhealthy relationship with food after she used it to replace alcohol. 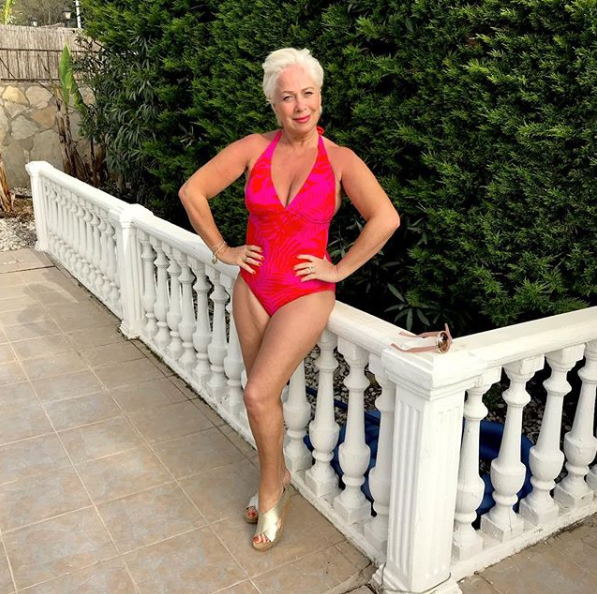 She told Broccoli and Brains magazine: "Until I gave up drinking, I never really had a weight problem. I’d certainly never had a sweet tooth.

"But once I stopped drinking, I started getting massive sugar cravings and the weight started going on."

However, the actress has admitted that it was her wedding to Lincoln Townley in 2013, that spurred her on to join LighterLife diet plan as their Celebrity Ambassador.

Denise lost almost two and a half stone in 9 weeks, by following the plan which included daily foodpacks, shakes, snacks and cognitive behavioural therapy which helped her understand why she was craving sugar.

Now a healthy size 12, the Loose Women pannelist is confident enough to show off the results of her incredible weight loss on her social media. 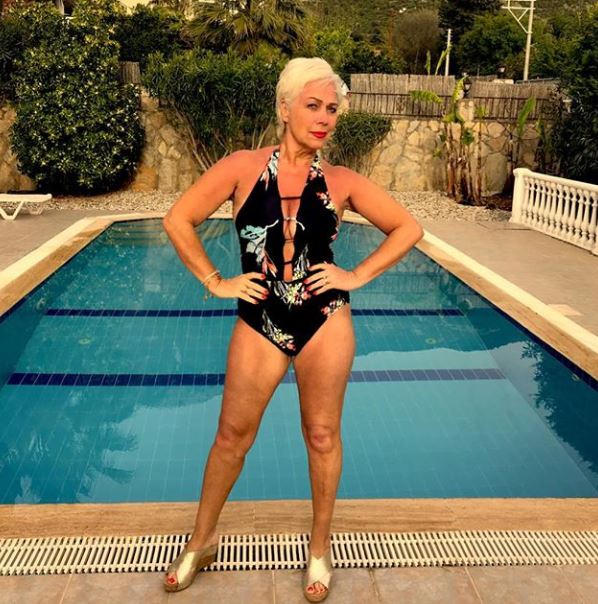 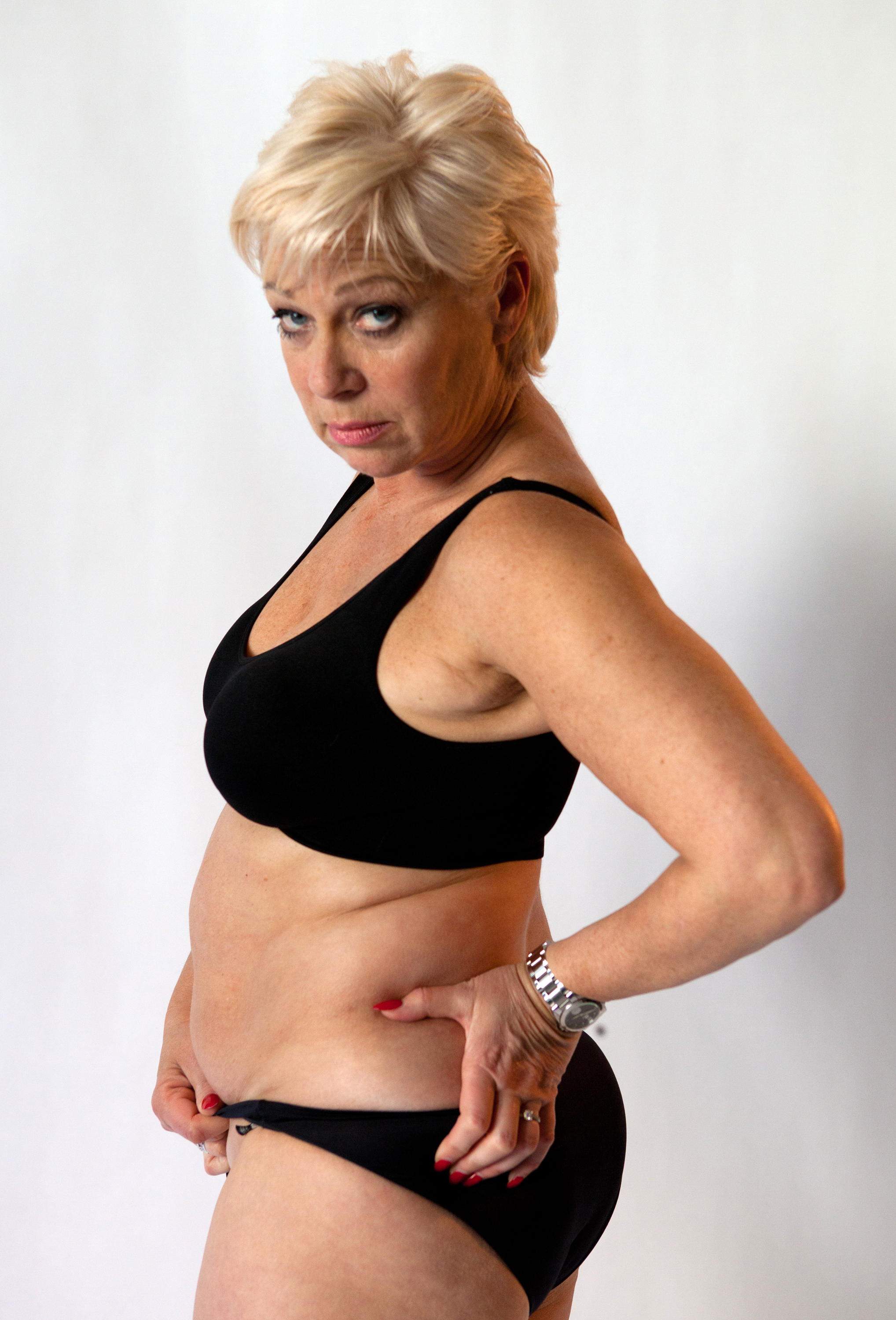 And last week Denise posted a picture as she stunned in a fuschia swimsuit while on holiday in Turkey, to celebrate six years with Lighter Life.

She wrote: "Celebrating 6 yrs with @lighterlife. Changed my relationship with food for ever. I still love fish and chips and pies but I make informed decisions when to have them!!

"When I gave up drinking I turned to food and quickly realised this could become a problem as I was eating like I’d been drinking.

"CBT and the groups taught me to stop my crooked thinking. I lost 2 stone in 2 months and have maintained ever since.
"And it means that you will have to endure more pictures of me in bathing costumes til I’m 97!!

most read in tv & showbiz 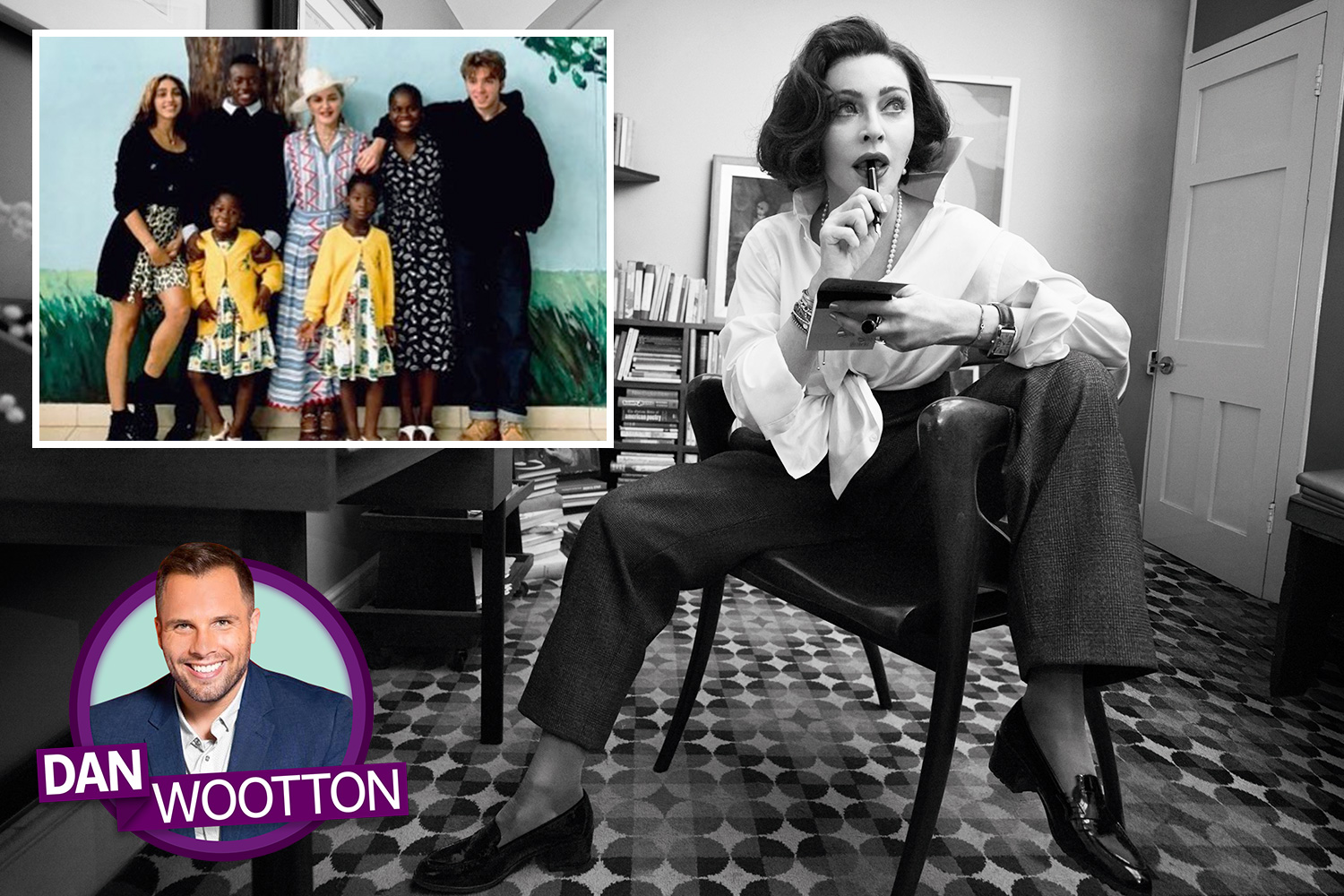 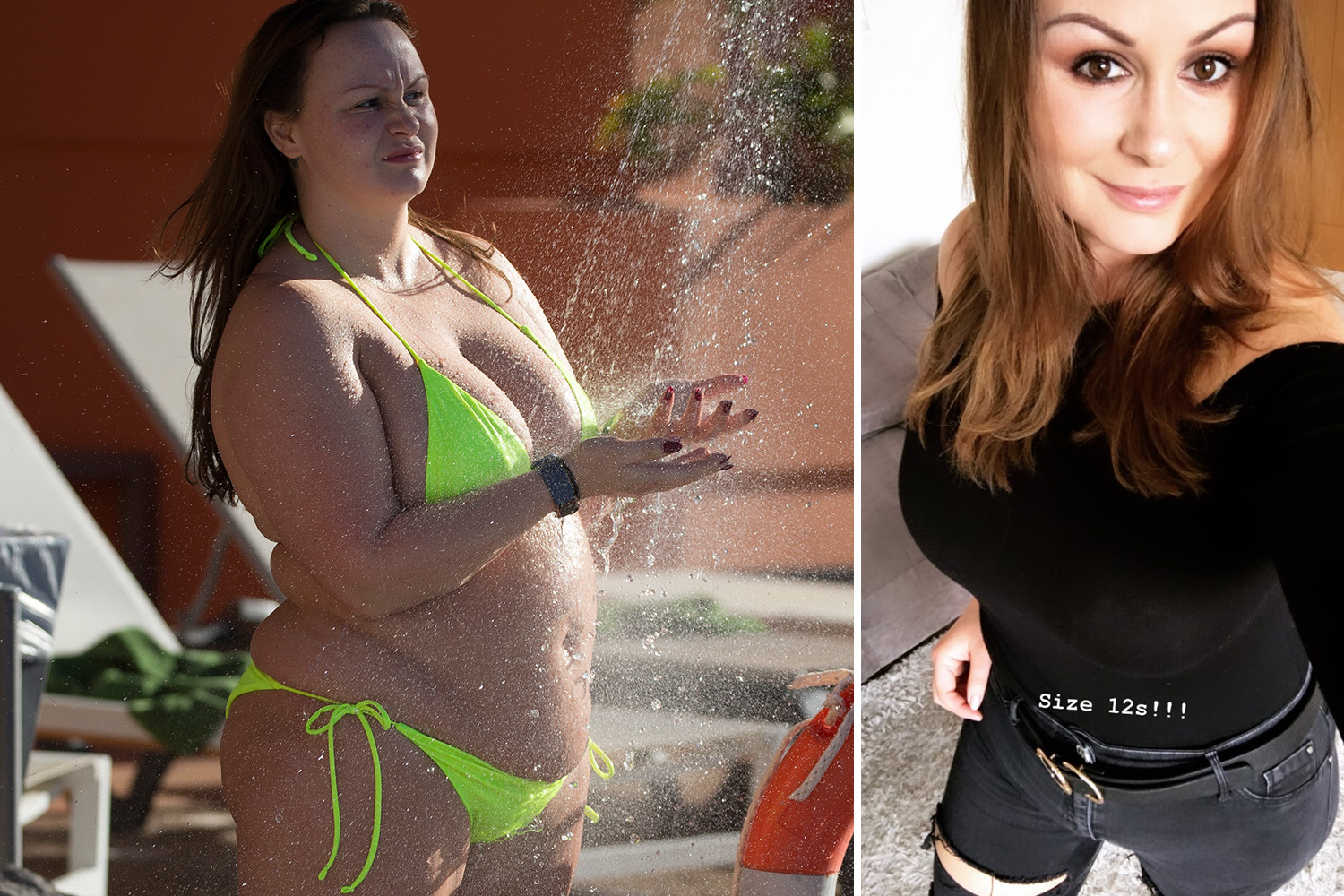 jean-ius work! Chanelle Hayes is back in size 12 jeans after dropping 4 dress sizes

Speaking about her weight loss methods to new! magazine last year, she said: "A fasting day is when you just eat four LighterLife meals.

"It works for me because I don't count calories and every meal has all your vitamins and minerals. I feel better physically and mentally than I did in my twenties and thirties.

"Change your relationship with food – that's how you'll stop yo-yo dieting. I did it through cognitive behavioural therapy, because when I gave up alcohol, I was on a rocky road of replacing it with food."