Devin Ratray: What else has Better Call Saul actor starred in?

The latest instalment of Better Call Saul was titled Breaking Bad as the prequel series met the timeline of its parent show and Jimmy McGill’s (played by Bob Odenkirk) transformation into Saul Goodman was finally complete.

In a flash to the present, Saul was bound up in the back of Walter White (Bryan Cranston) and Jesse Pinkman’s (Aaron Paul) camper van with the scene harking back to season two of Breaking Bad when the attorney first encountered the chemistry high school teacher and his ex-student.

What else has Better Call Saul actor Devin Ratray starred in?

The episode then cut back to Jimmy/Saul/Gene’s future as he pulled some scams to get money together.

Among the people the shady lawyer scammed was a rich guy, whose driver’s licence read Alfred Hawthorne Hill – an Easter Egg seemingly to comic Benny Hill and his real name.

As part of Jimmy/Saul/Gene’s plan, he drugged wealthy single men and stole their personal details which were sold off for a sizeable profit.

The lawyer met his first scam victim at a bar, where he performed bad karaoke and placed bets to ingratiate himself with his intended target. 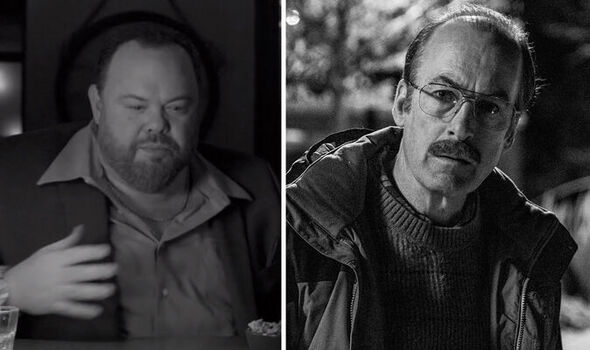 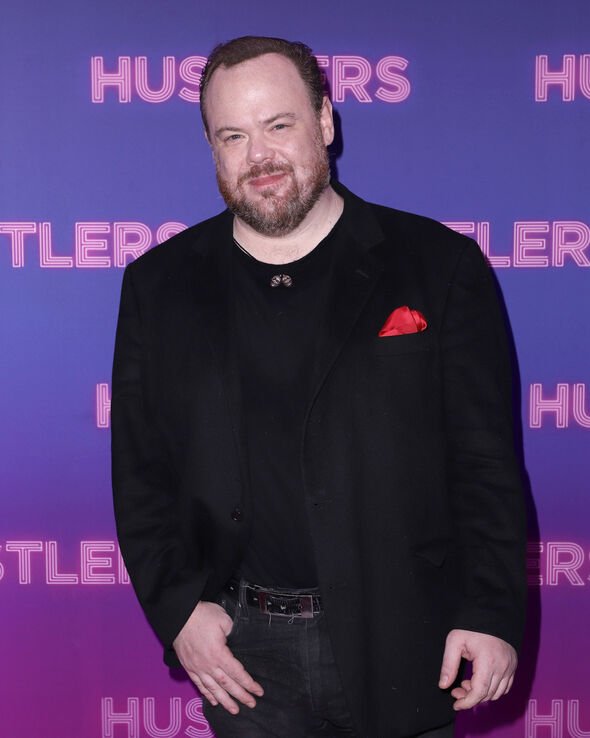 He was aided in his scheme by cab driver Jeffy (Pat Healy), who broke into the victims’ homes and photographed the information.

Another man, Jimmy/Saul/Gene was trying to pull one over was a cancer patient (Kevin Sussman), who revealed his terminal condition as he took a mouthful of pills.

Many viewers are very curious about Devin Ratray, the actor behind Alfred and his other acting credits. 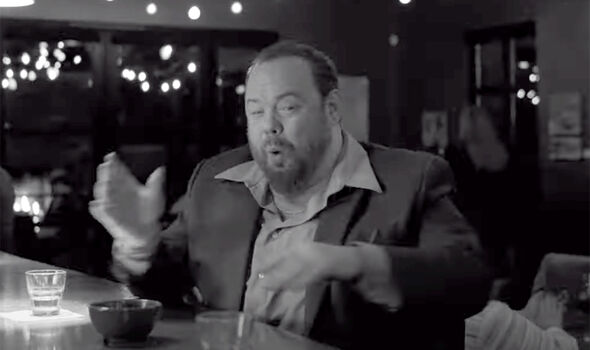 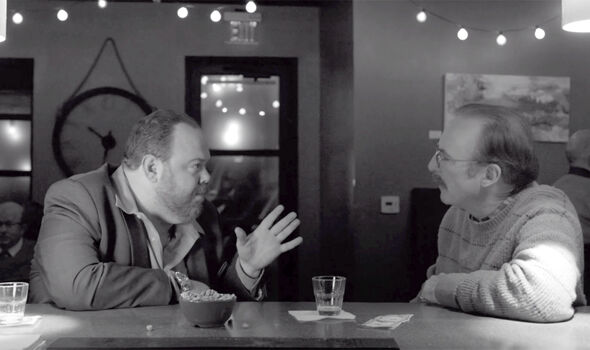 After Home Alone, the Hollywood star continued to act in various films and TV shows including small roles in Law & Order: Criminal Intent, Supernatural, Conviction, Elementary, and The Good Wife.

He also featured in the films The Prince & Me, Strong Island Boys, and Nebraska, among other projects.

In recent years, Ratray has starred in the TV series Mosaic, Chicago Med, and The Tick on Amazon Prime Video.

Ratray has continued to have smaller roles in shows such as Hawaii Five-0, Netflix’s Russian Doll, Blue Bloods, HBO’s Girls, and movie Hustlers.

He reprised his Home Alone character most recently for the 2021 movie Home Sweet Home Alone on Disney Plus.

The actor played an adult version of his character, who has now become a police officer.

Ratray posted on social media about his role in Better Call Saul, telling his 11,700 Instagram followers: “My episode was on tonight…on demand soon. Called ‘Breaking Bad’.”

He also shared a screenshot of his credit at the start of the Better Call episode, writing: “Verified Opening single billing too!!”

After this episode of Better Call Saul, there are just two more episodes left in the show as the drama delivers its grand finale.

Fans are eager to find out more about Kim Wexler’s (Rhea Seehorn) fate after Jimmy/Saul/Gene managed to get in touch with her in Florida.

Some are also wondering if the shady attorney will meet a similar end to Walt or if he could get a happy ending with Kim and give up his con artist ways.