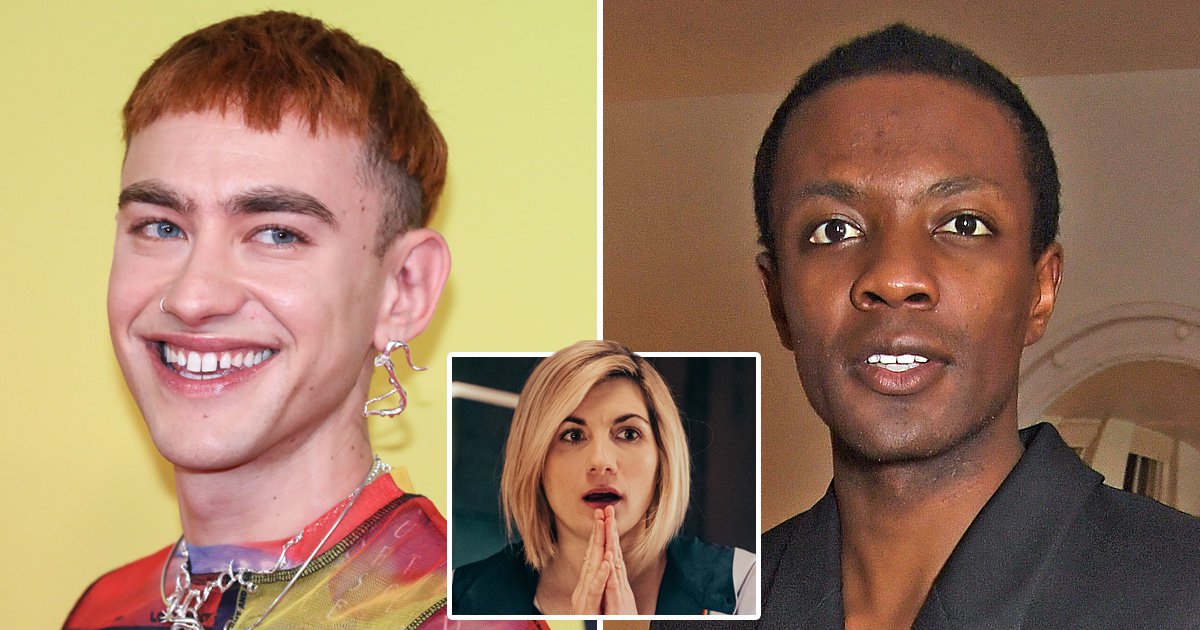 Olly Alexander has revealed he would love his former co-star Omari Douglas to play the 14th Doctor in Doctor Who, after insisting he’s ‘definitely not’ going to take on the role.

The 30-year-old musician was a strong favourite to play the Time Lord when Russell T Davies returns as showrunner and, although the singer was flattered by the mounting speculation, he finally set the record straight.

Speaking to PA news agency, he said: ‘I’m definitely not going to be the Doctor but it’s going to be so amazing, Russell’s Doctor.’

Olly starred as Ritchie Tozer in Davies’s hit miniseries which explored the Aids crisis in London in the 1980s, while Omari played his friend, Roscoe Babatunde.

The 27-year-old actor has been described as the ‘perfect candidate,’ and it seems like Olly couldn’t agree more.

‘I think the Doctor’s quite queer anyway – that’s my take on the character – and I think it would really make sense for a queer actor to take the role,’ he added.

‘It would bring something really great to the part and in the performance, I’d love to see that.’

Davies, who was the original showrunner for the popular programme, is gearing up for his second reign after Chris Chibnall steps down, along with 13th Doctor actor Jodie Whittaker, in 2022.

Fans were delighted for Davies’ return, however, the screenwriter recently expressed he had doubts about reviving the hit show in 2005.

In an Instagram post, he wrote: ‘True story. When the BBC offered me Doctor Who in 2003, I really wasn’t sure. I had so many doubts.

‘My friend Peter popped round on a Tuesday. I made him a cuppa and we sat in my kitchen and I said, “I really don’t know. Is this wise? I mean, I work for independents, it’s mad to work for the BBC, it’s all red tape and politics and memos and executives.”’

Doctor Who: Flux is nearly at its end, which means fans are desperate to know who will replace Jodie next year.

Michaela Coel is the top prediction, followed by comedian and Crystal Maze host Richard Ayoade and actress T’Nia Miller, but producers remain tight-lipped over who it could be.

Doctor Who: Flux continues on Sunday at 6:25pm on BBC One.