Does John Tesh have cancer?

John Tesh plans to talk about his healing journey during a live stream concert on October 6, 2021. 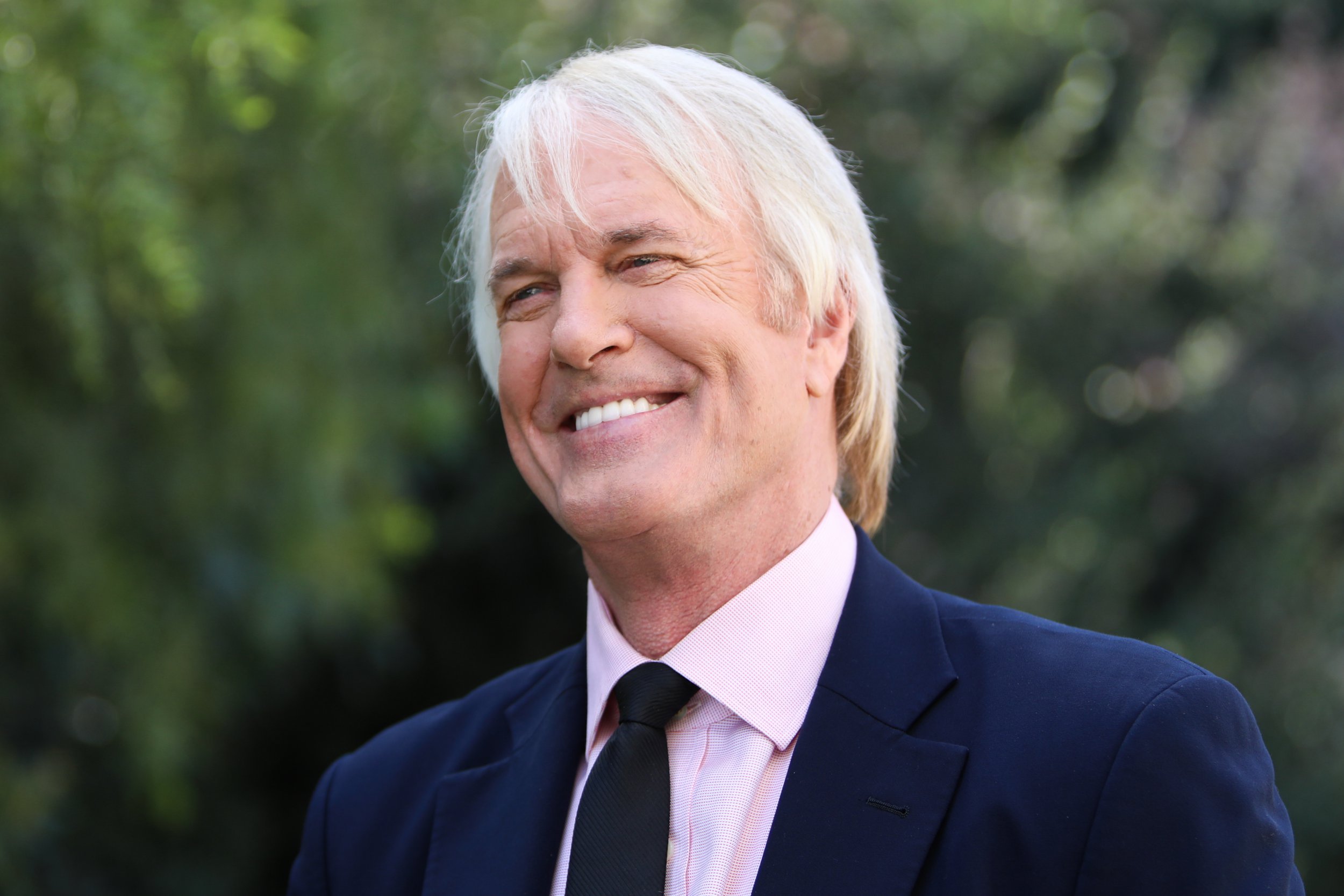 Does John Tesh have cancer?

On October 6, 2021, John Tesh revealed he was diagnosed with cancer for the second time during the height of the COVID-19 pandemic in 2020.

After recovering from a rare form of prostate cancer five years ago, he found out his cancer returned in October of 2020.

Doctors told him he had 18-months to live after his first diagnosis, leading Tesh to start heavily drinking and taking painkillers, according to PEOPLE.

"The doctor wants you to have Vicodin so you can feel better, and people look the other way when you're drinking scotch every night and mixing the two," he said to PEOPLE.

Tesh credits his wife, Connie Sellecca, for helping him get through his original diagnosis and putting a stop to the intense drinking, adding that she researched the cancer and became an advocate for him over the years.

"I felt less like a guy who was sick trying to get well and more like somebody who was healed well resisting sickness," he told PEOPLE.

The tumors left Tesh with one functioning kidney and the removal of his prostate, but he is currently cancer free after multiple surgeries and chemotherapy. 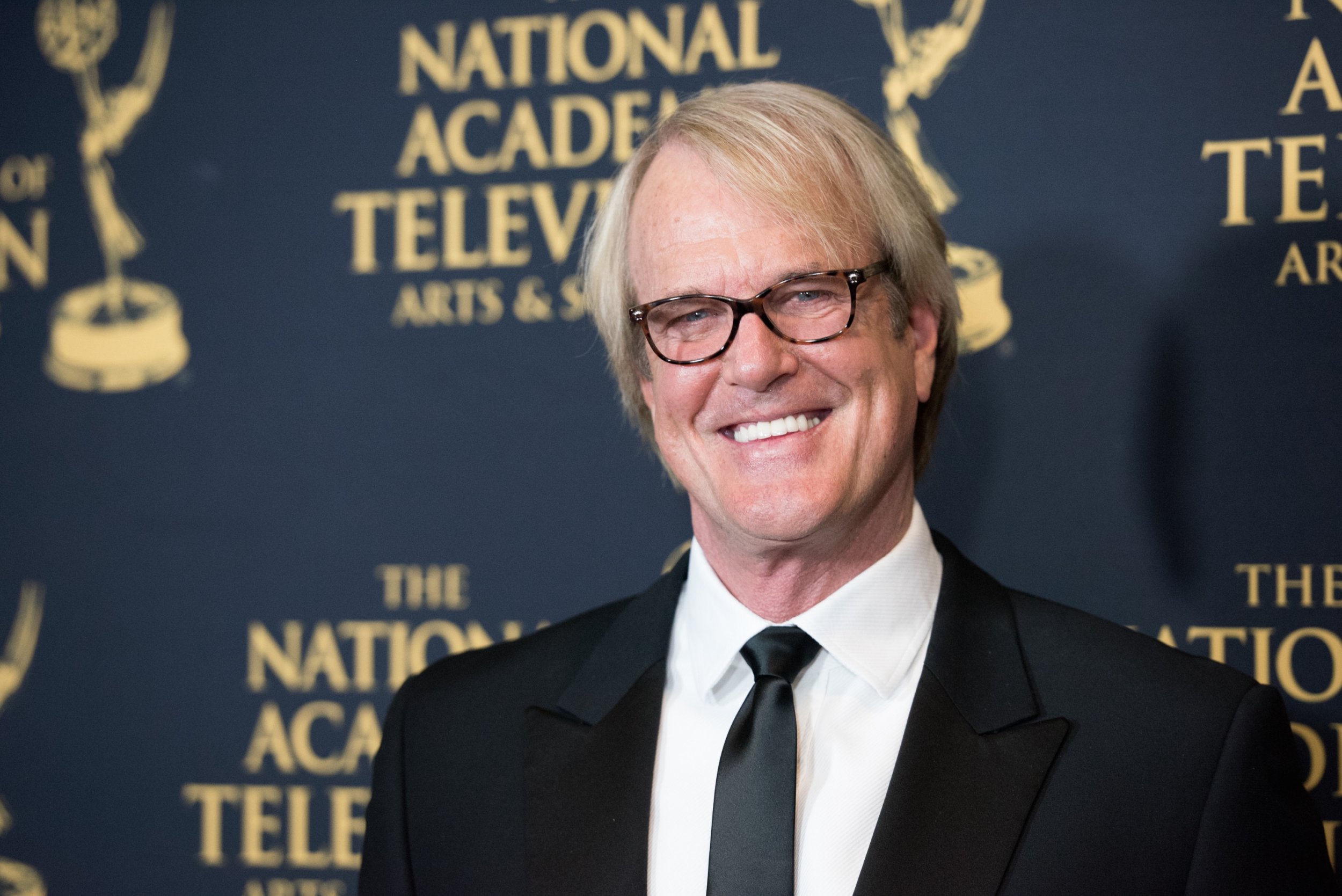 Who is John Tesh?

A Long Island native, John Tesh has had a long career in show business.

Tesh started playing piano and trumpet at age 6, and studied alongside teachers from Julliard in his teenage years.

He studied communications and music at North Carolina State University, where he worked as a news anchor at WTVD.

In the 1970s, Tesh worked as a news anchor in Nashville, often competing for stories with Oprah Winfrey, whom he later briefly dated.

Tesh became a household name after his work on Entertainment Tonight from 1986 to 1996.

His music career took off in 1987, when he went on tour with Yanni as his keyboardist.

Returning to composing music in 1990, Tesh was credited with the theme to Bobby's World and the theme to NBA on NBC.

In 2003, he launched the John Tesh Radio Show. The show features both music and talk points, which are entitled Intelligence for Your Life. These talk points often cover health and well-being.

Tesh has gone on to win six Emmy awards and an Associated Press award for investigative journalism. He also has received two Grammy nominations and has four gold albums.

Tesh has been married to his second wife, Connie Sellecca, since 1992. The two share one daughter together, Prima.

How old is John Tesh?